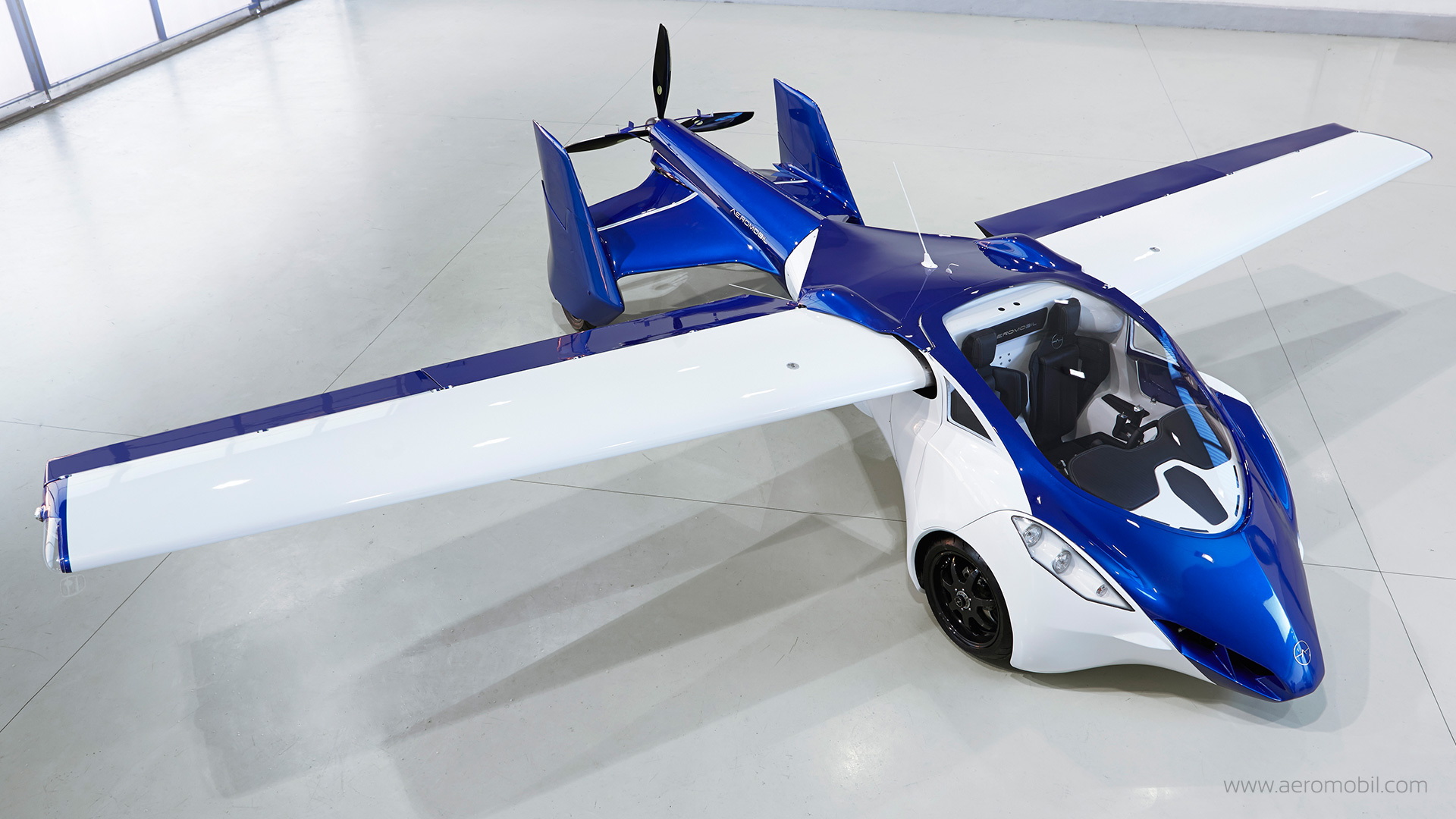 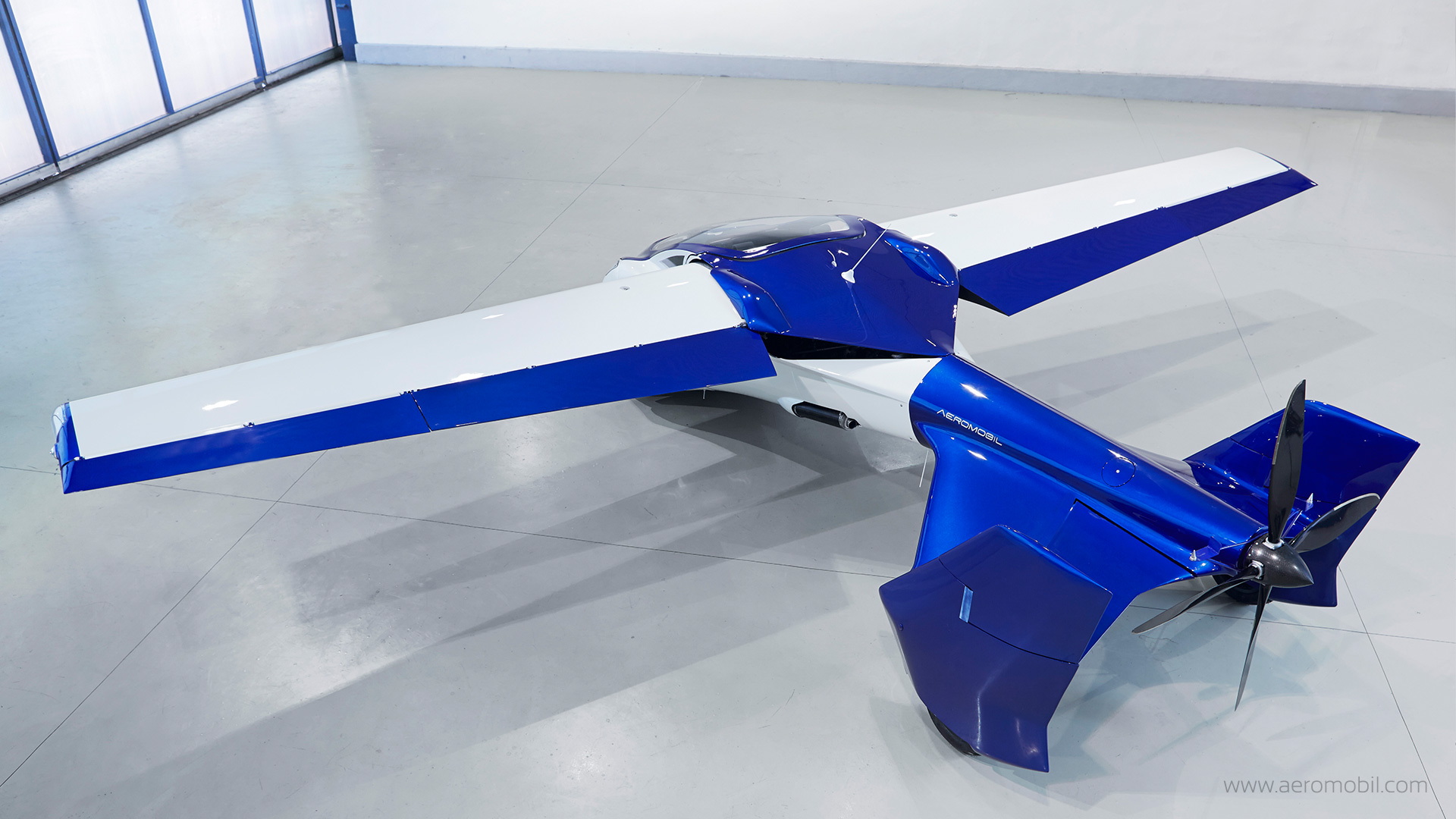 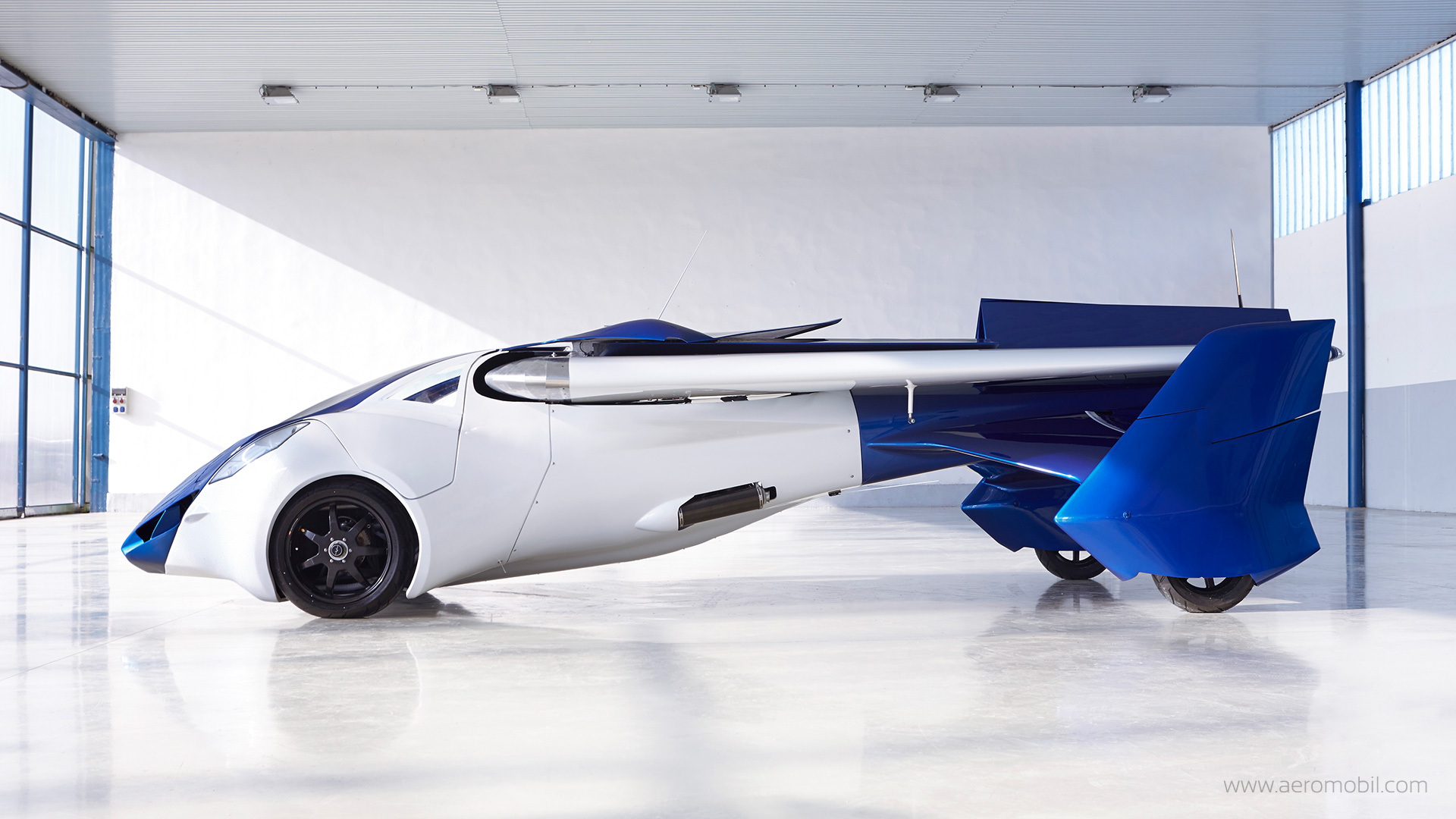 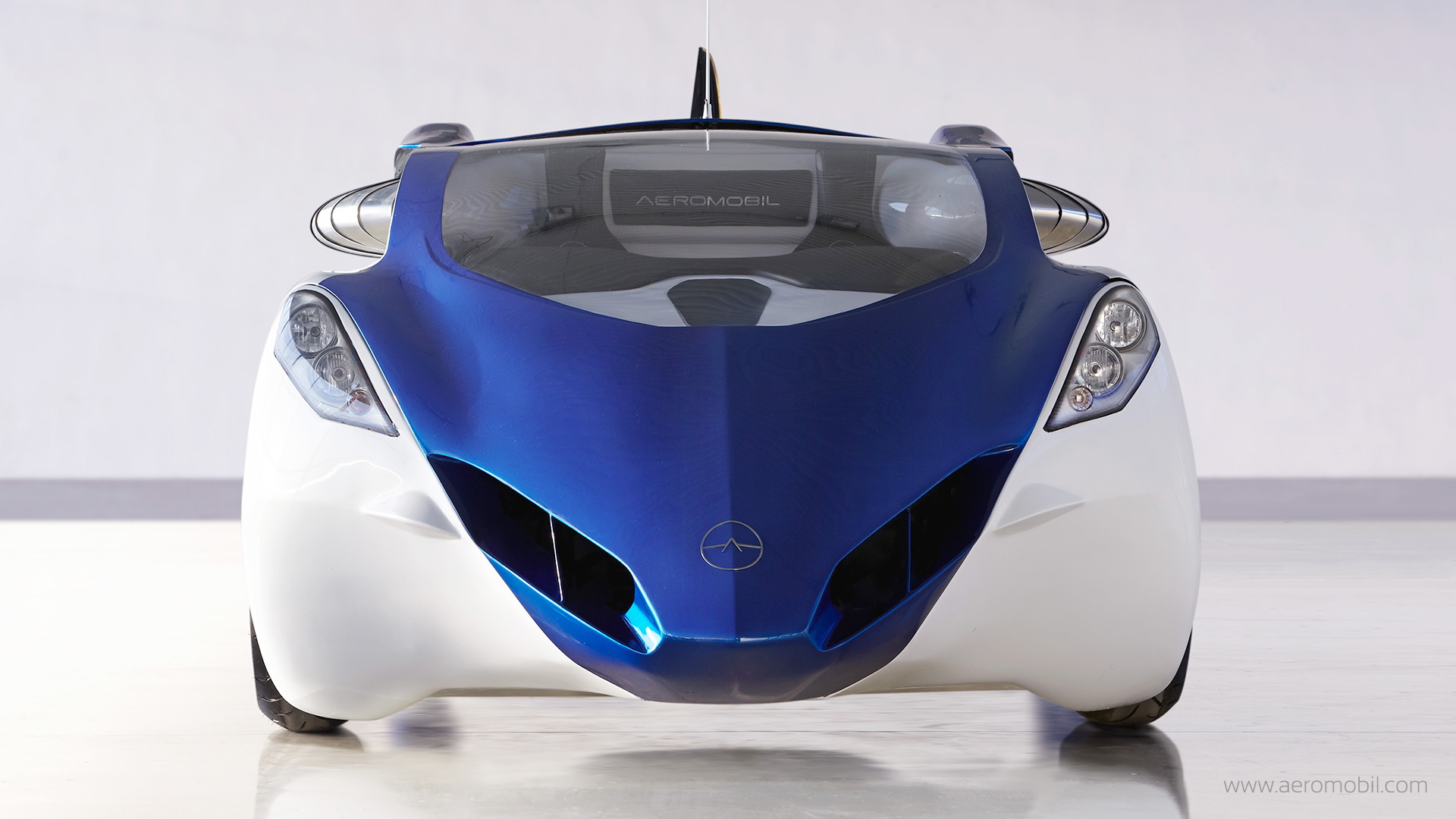 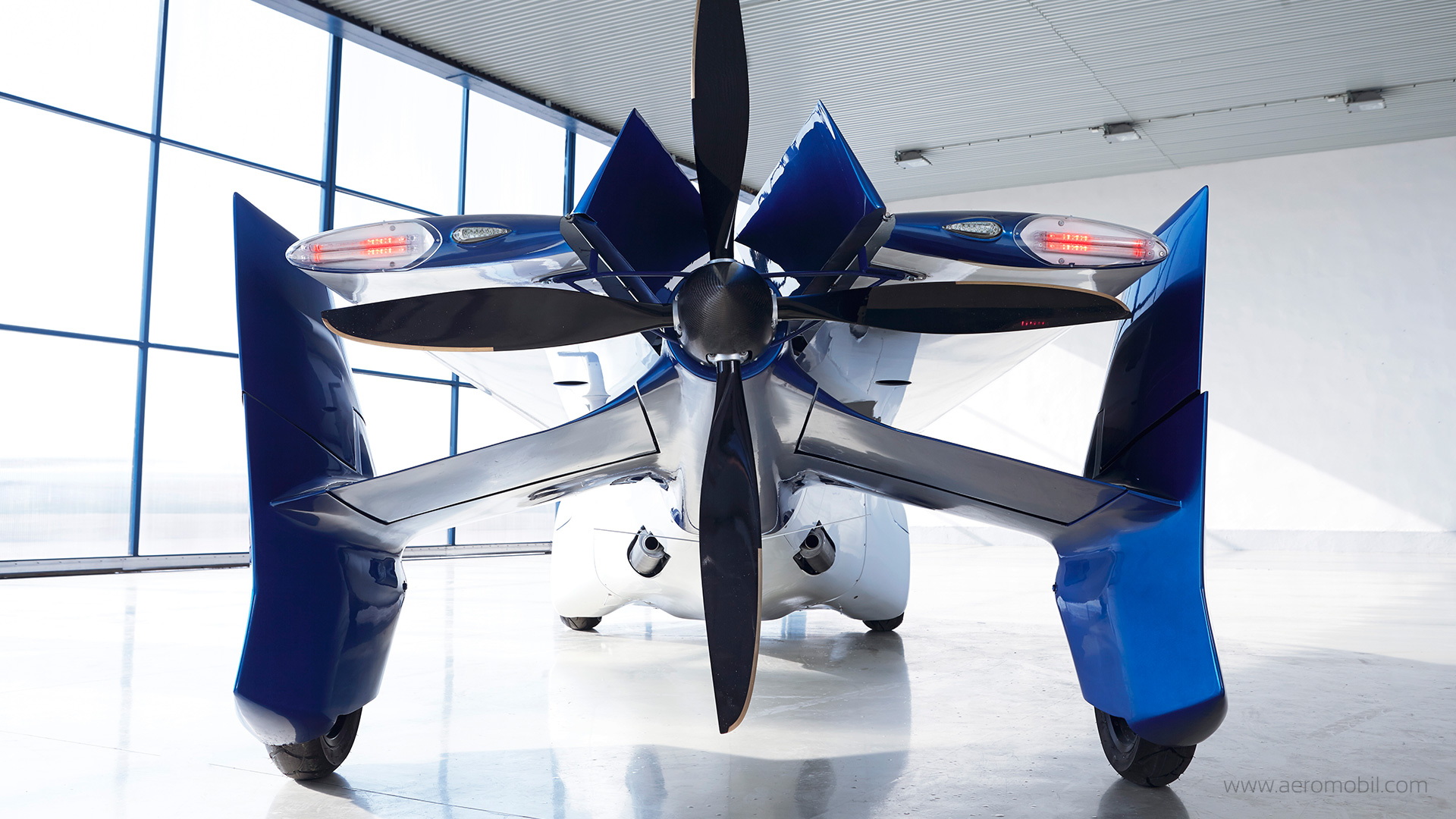 Slovakian startup Aeromobil used this week’s Pioneers Festival in Vienna, Austria to unveil the latest version of its flying car and demonstrate the vehicle in full flight. In previous showings, the vehicle only reached a few feet in the air. That certainly isn’t the case this time around, as the video above clearly demonstrates.

Aeromobil says its flying car is still in the prototype stage but that the latest version, 3.0, is very close to the final production version. For example, it’s built from the same materials that will be used for production, such as advanced composite materials for the body shell, wings, and wheels.

It also contains all the most advanced features that will be incorporated into the production version, such as avionics equipment, autopilot and a special parachute deployment system for emergencies. And the suspension has also been upgraded so that take-off and landing even on relatively rough terrain is possible.

Aeromobil‘s flying car is now being put through a rigorous flight-testing program after which final specifications can be confirmed.

The vehicle is the creation of Aeromobil chief designer and co-founder Štefan Klein, who has been working on the concept for almost 20  years. Power comes from a Rotax 912 aircraft engine like the one used in the other modern flying car of note, America's Terrafugia Transition, and top speed is estimated to be 100 mph on the ground and 124 mph in the air. Take-off speed is 90 mph and on a full tank of gas Aeromobil says its flying car should be able to cover around 430 miles.

The vehicle transforms from plane to car by folding its wings behind the two-seat cockpit in just a matter of seconds. The wings, which have a 27-foot wingspan, fit alongside a boom that houses a shaft for the rear-mounted propeller, and serves as the mounting point for the flying car's tail. Despite all of the extra bodywork, the Aeromobil will supposedly fit in a standard parking spot.