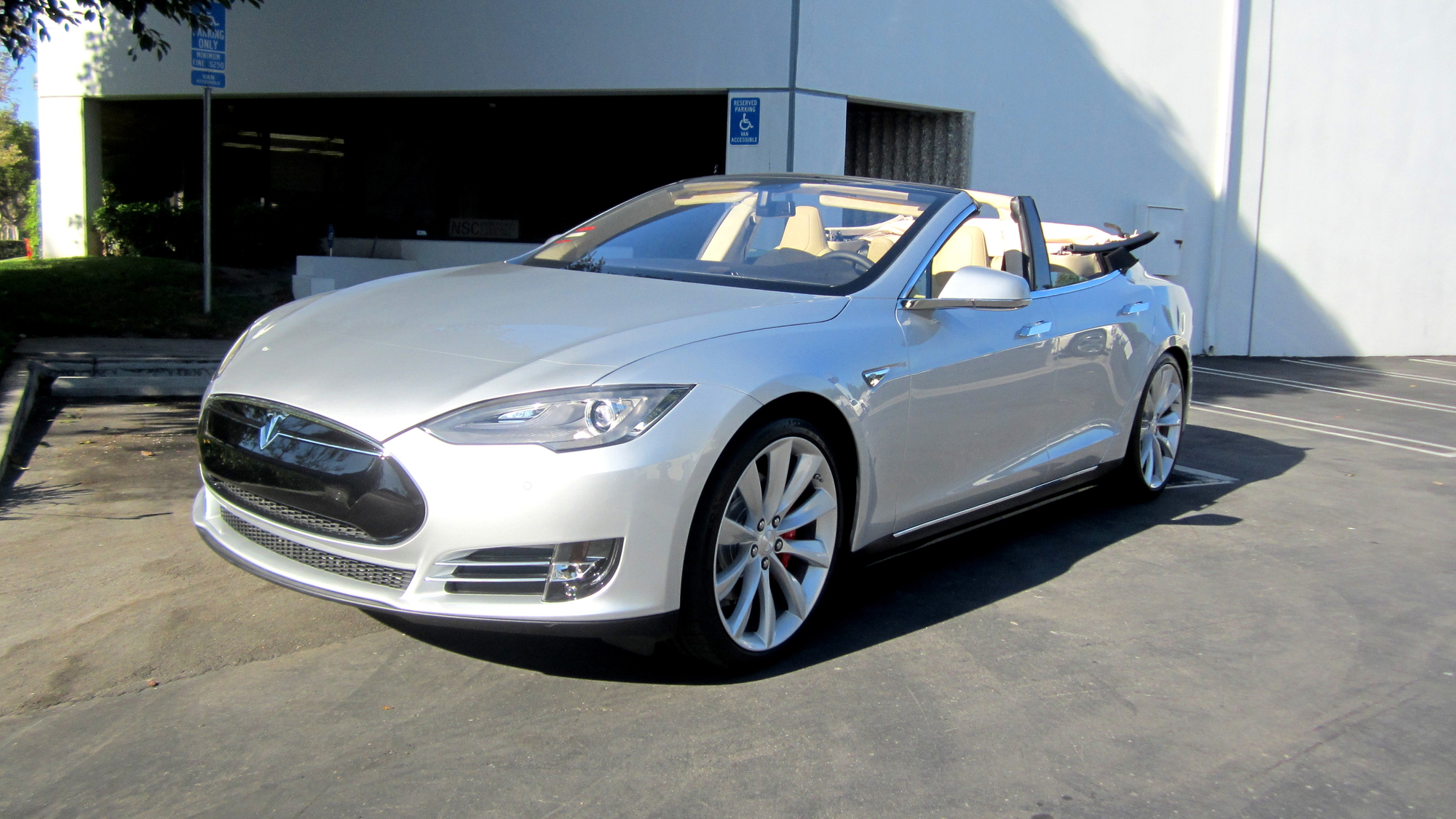 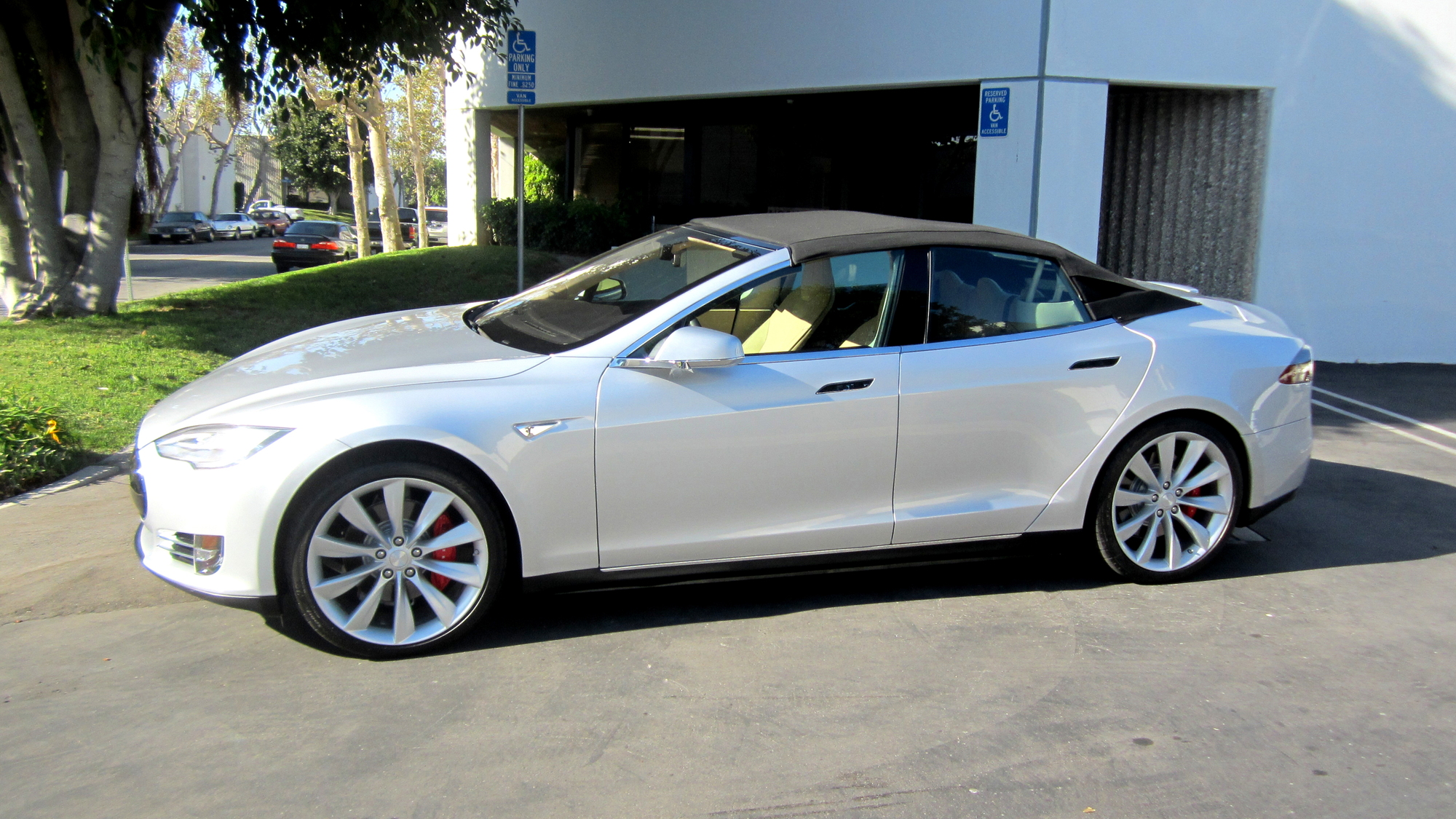 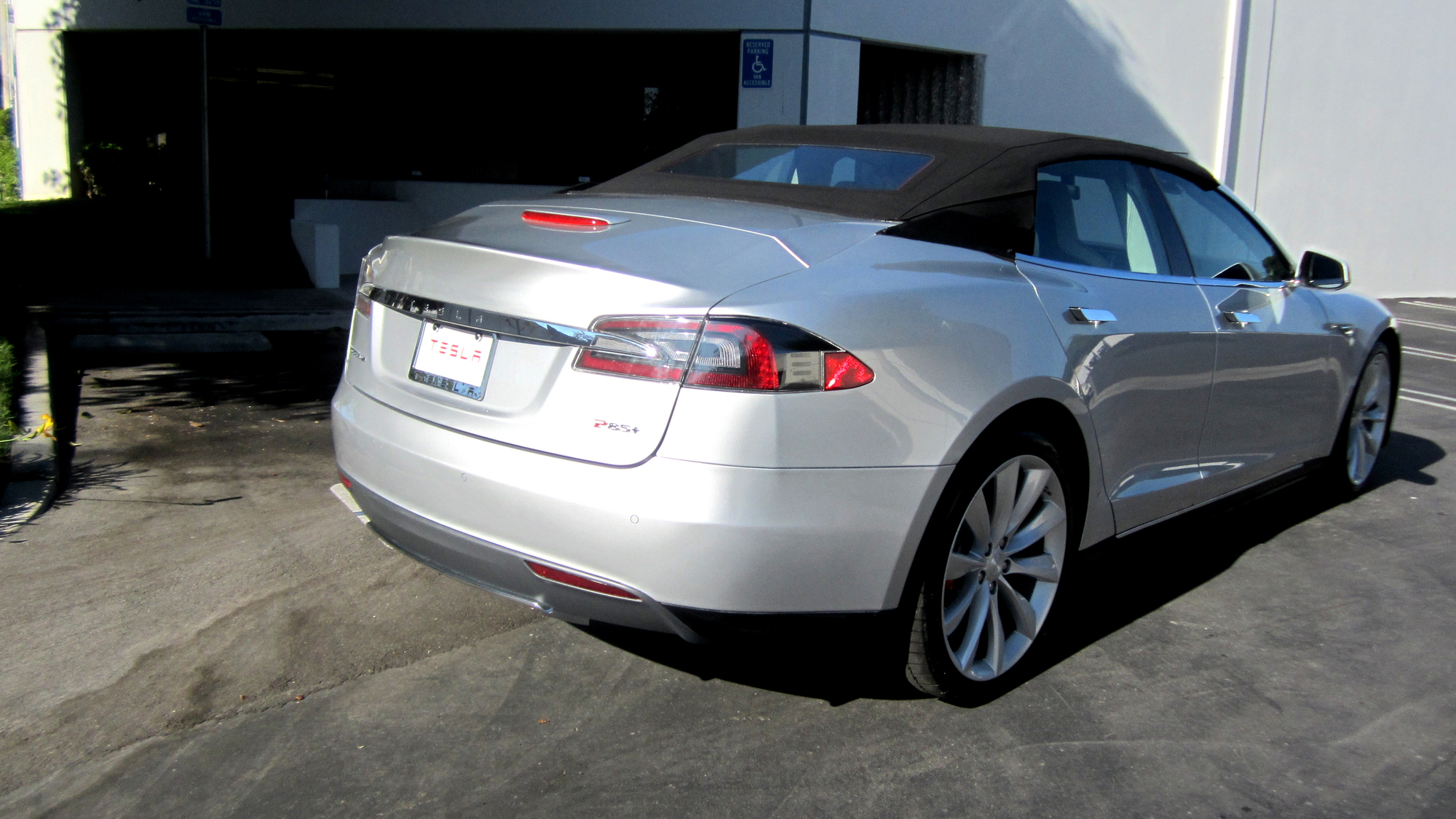 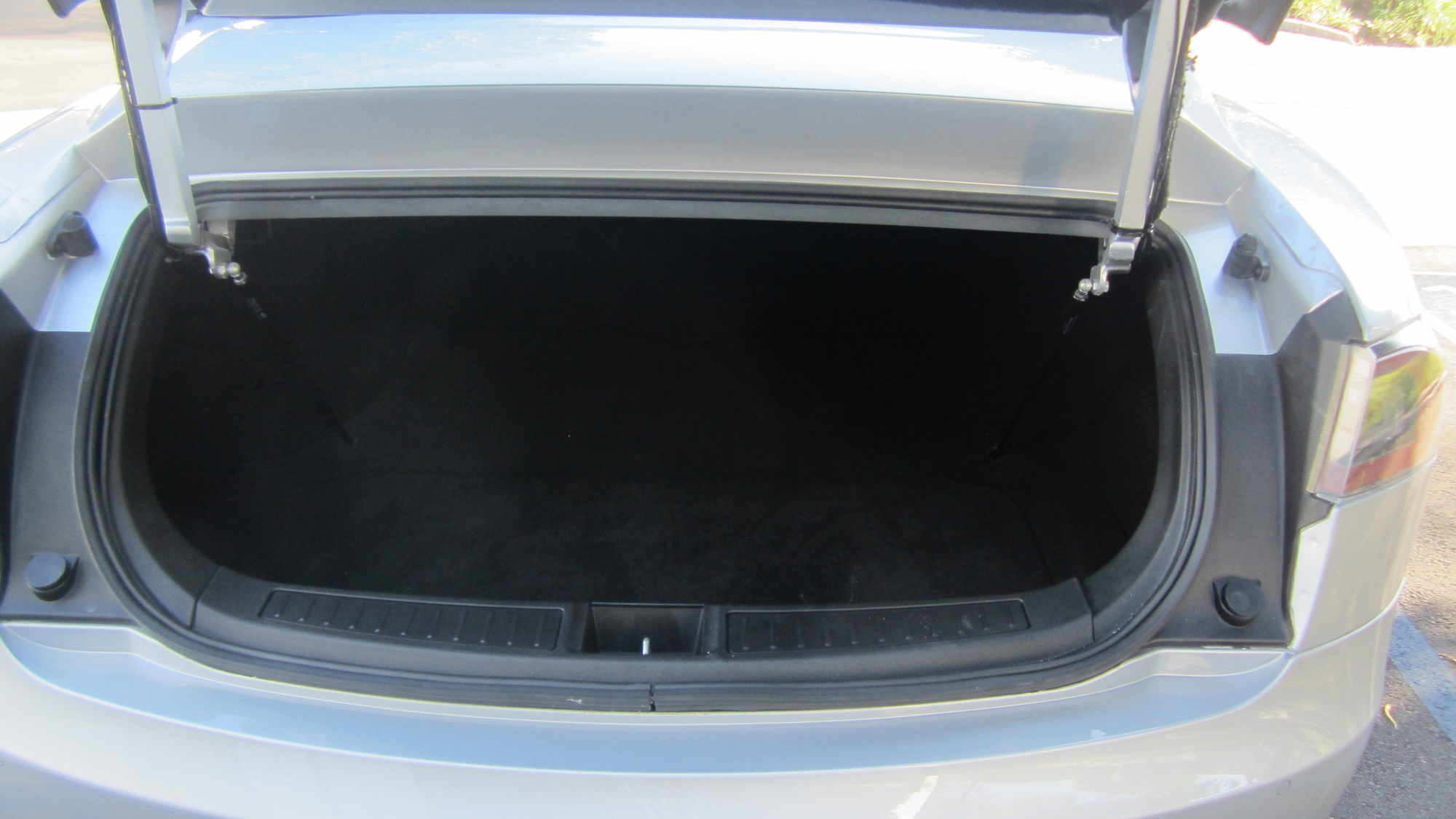 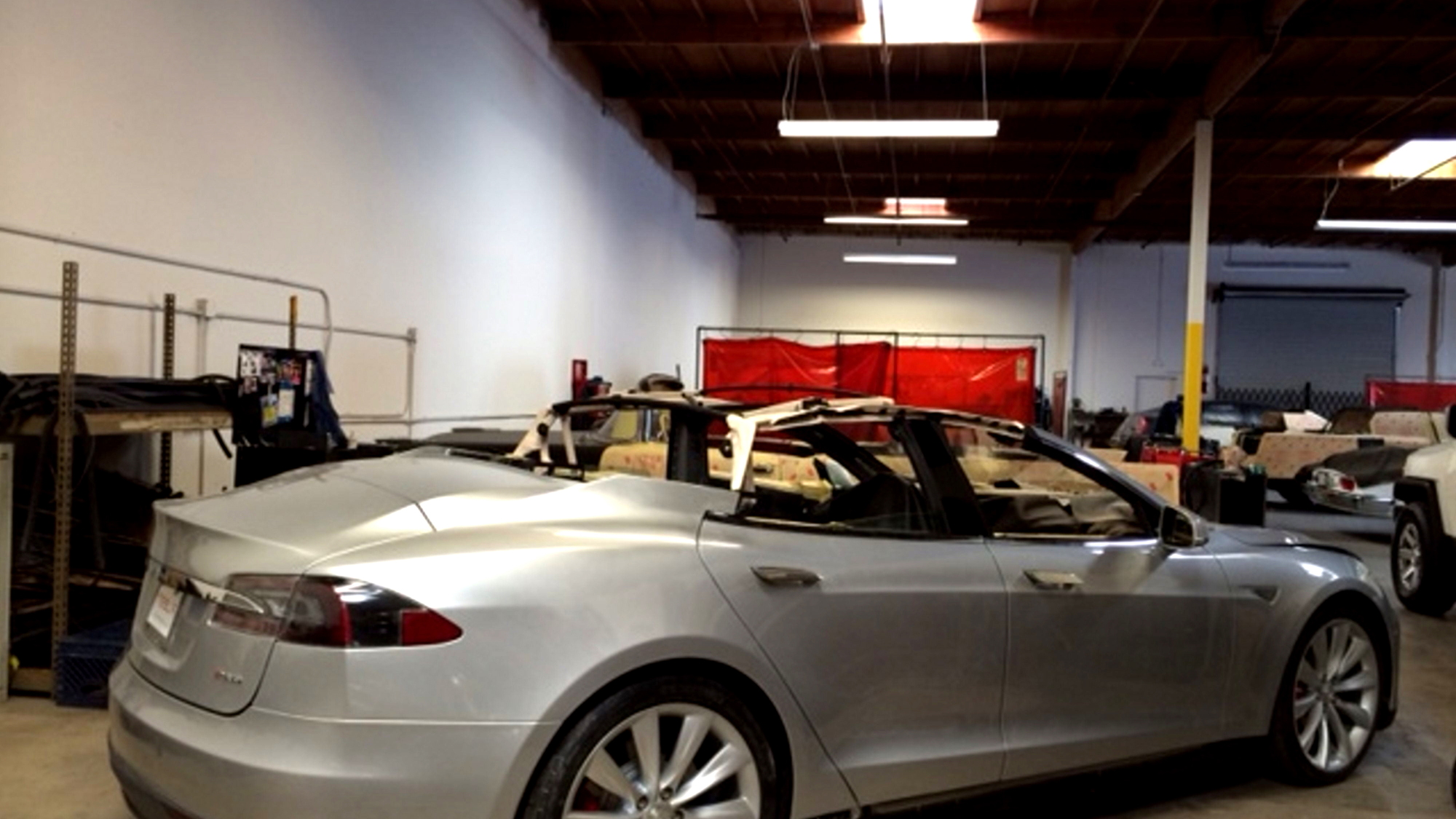 Last year, we heard that a company based in California was working on a convertible conversion for the Tesla Model S. That company was Newport Convertible Engineering (NCE), which back in April 2014 released several computer-generated images of its convertible Model S and said it had a Chinese investor lined up to buy 100 examples of the car. Now the first example of the car is up for sale on eBay.

NCE’s convertible version of the popular Tesla Motors [TSLA:NSDQ] electric sedan has been previously revealed in the metal, but this is the first one that will end up in customer hands. We’re not sure if the Chinese investor plans panned out but we’re glad to see NCE came through with the actual car.

It's not a project to undertake lightly. The Model S is constructed from aluminum, a lightweight material, but not as easy to work with as steel. The Tesla's massive roof—which broke a rollover-testing machine during NHTSA safety tests—contributes to the car's overall strength. However, NCE’s CEO and lead engineer Al Zadeh told ABC News that the car was one of his easier projects, explaining that it was easier to customize because the Model S was so well-built.

If you’re interested, the cost of the conversion is $29,000. You’ll need to ship your Model S over to NCE’s Huntington Beach, California facility to have the work done, however. NCE says it plans to open up conversion centers in Dubai and Barcelona to help cater to international customers.

The company is also planning more adventurous conversions including a retractable hardtop roof for the Model S, which will cost $49,000 once ready. Another design in the works is a two-door Model S convertible.

More than three decades old, NCE has undertaken numerous convertible conversion projects in the past. Conversions have ranged from the expected—Mercedes coupes, Bentleys and even some Ferraris—to the bizarre, including Jaguar XJ and Range Rover convertibles.