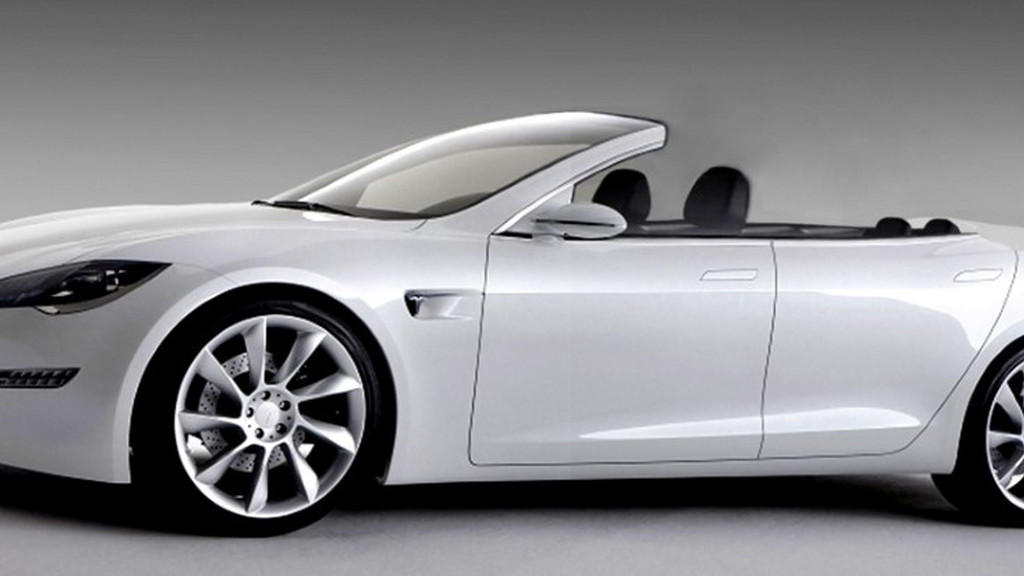 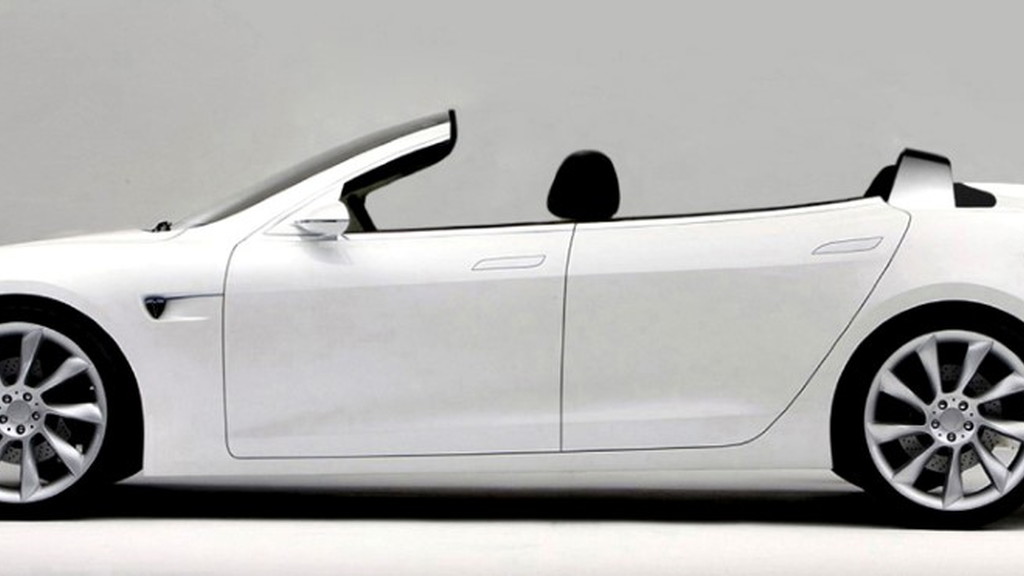 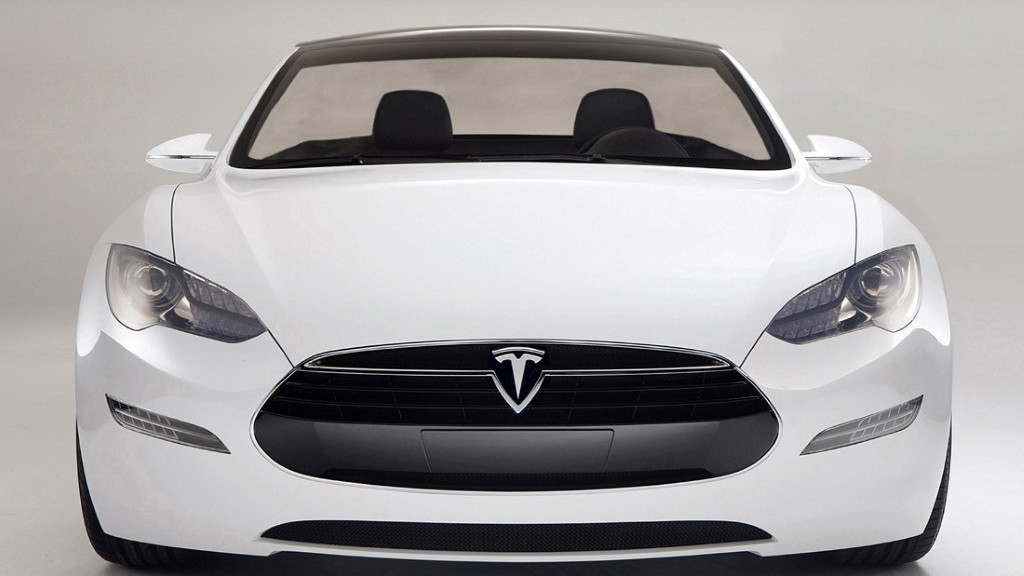 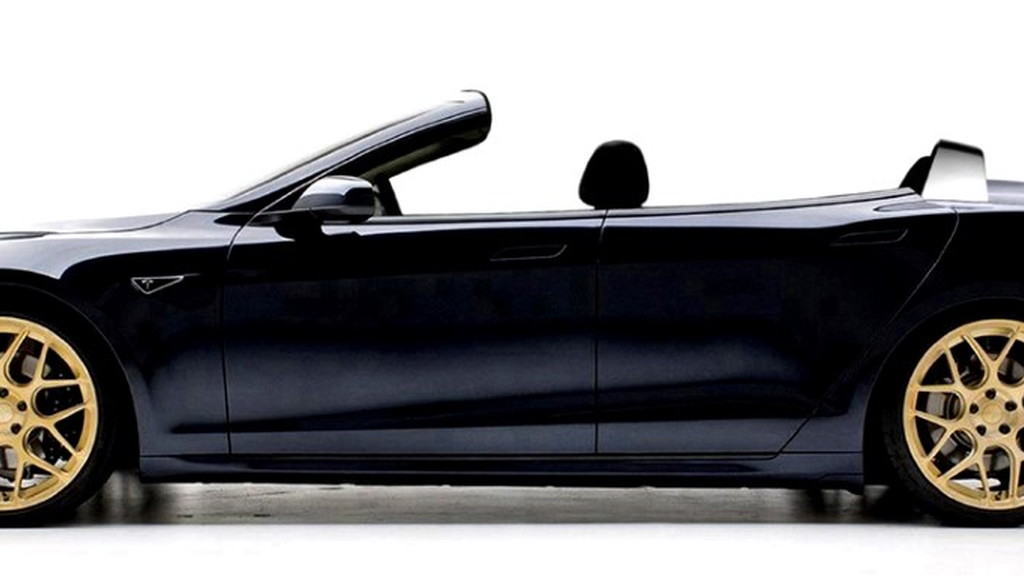 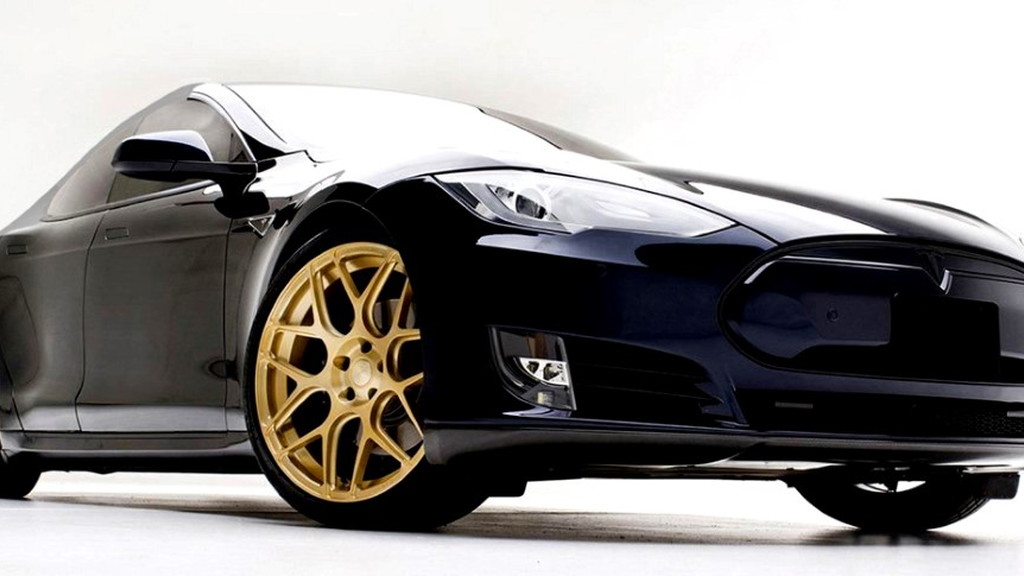 6
photos
Few motoring experiences beat the thrill of driving a convertible along your favorite road, and owners of Tesla's first electric car, the Roadster, would surely agree. The electric car firm doesn't currently offer a convertible in its one-car range, but Newport Convertible Engineering out of Huntington Beach claims to offer just such a model.

More than three decades old, Newport has undergone several convertible conversion projects in the past, chopping the top off virtually anything. Conversions have ranged from the expected--Mercedes coupes, Bentleys, pony cars--to the bizarre, including Jaguar XJ and Range Rover convertibles, a Subaru WRX convertible and six-wheeled versions of the Mercedes G-Wagen and Range Rover.

Newport last made headlines by promising to cut the top off a Nissan GT-R, but its Tesla Motors [NSDQ:TSLA] project could be even weirder. An anonymous Chinese investor has apparently ordered 100 examples of the car, and the company aims to complete conversions at its California base, as well as Dubai and Barcelona. With a soft tonneau cover, conversion costs total $29,000--spiraling to $49,000 for a hard tonneau cover conversion.

It's not a project to undertake lightly. The Model S is constructed from aluminum, a light-weight material but not as easy to work with as steel. The Tesla's massive roof--which broke a rollover-testing machine during NHTSA safety tests--contributes to the car's overall strength, so the car will likely require significant extra bracing to maintain its structure. Given other conversions on Newport's website, we're not sure the company will get away with the clean, sleek design shown in its computer-generated images either--it may require a roll hoop between the front and rear doors.

Newport says it has officially requested that Tesla work with it to build another 5,000 Model S convertibles "for worldwide demand". We reached out to Tesla for comment, and received the following in response: "We don’t have any plans for a convertible at this time. We are very focused on developing Model X and bringing our mass market vehicle to market in about three years." That's a no, then--though Newport claims a full announcement will be made on April 18.