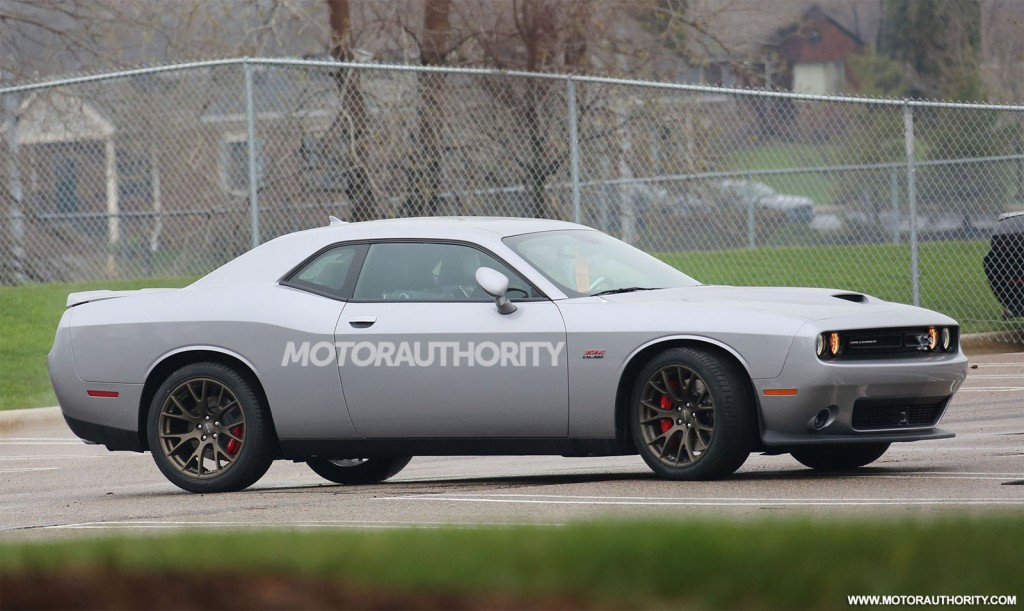 The 2015 Dodge Challenger SRT was noticeably absent when the rest of the 2015 Challenger range made its debut at the 2014 New York Auto Show last month, but now a prototype has been spotted and it reveals plenty of new details. Dodge is thought to be working on more than one Challenger SRT variant this time around: the regular version spied this week and a more extreme one nicknamed the Hellcat. 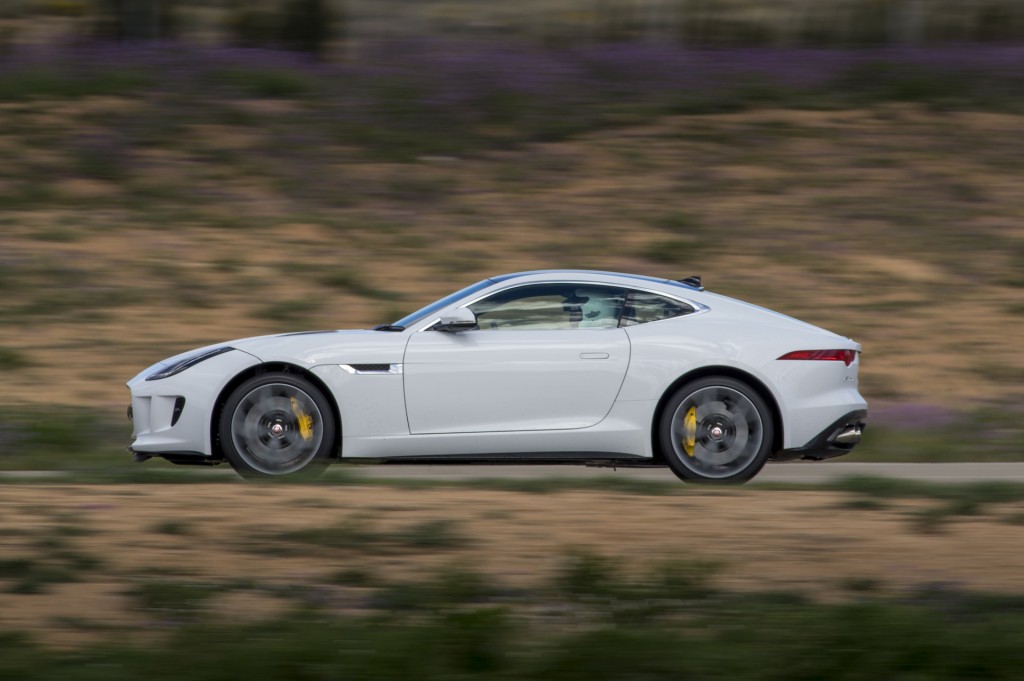 Our review of the 2015 Jaguar F-Type Coupe is in, and our verdict is that it’s every bit the sports car we’d hoped it would be. Of course, the model you’ll get the most satisfaction out of is the 550-horsepower F-Type Coupe R. 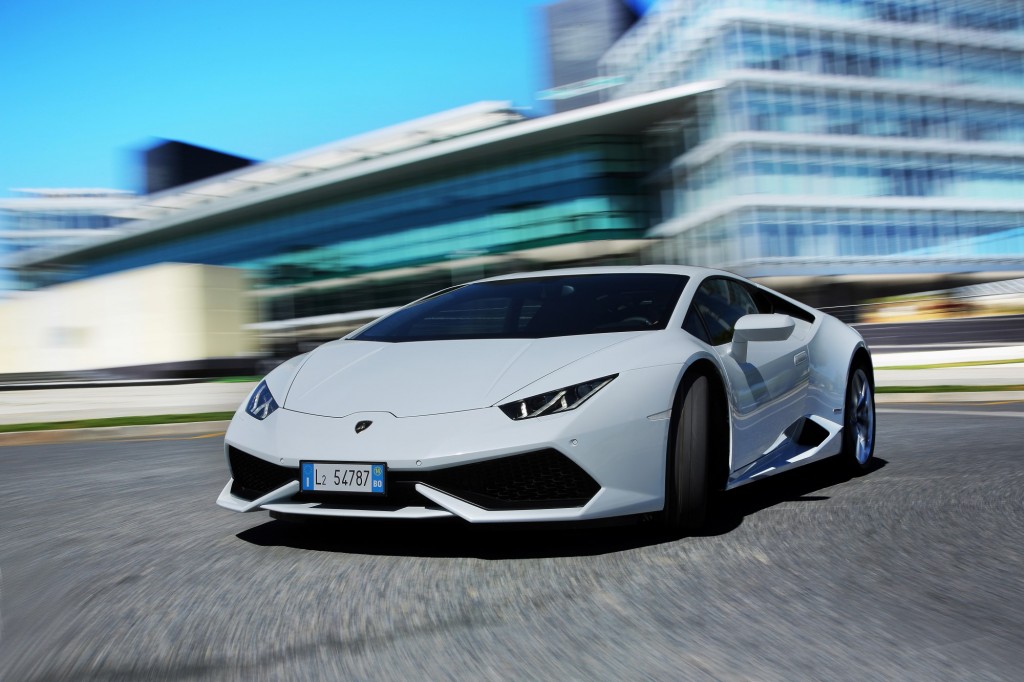 We’ve just driven Lamborghini’s latest Huracán and found it to be the best car to ever leave the factory in Sant'Agata Bolognese. But the Huracán isn’t just our favorite Lamborghini, it’s also one of our favorite cars. 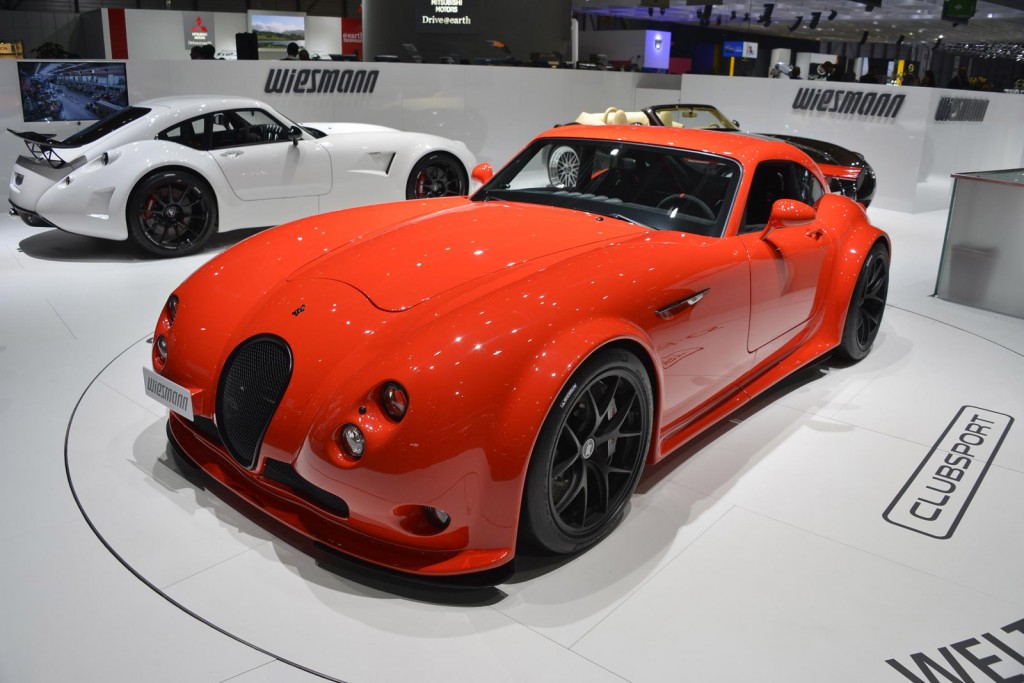 Sadly, it looks like Germany’s Wiesmann has closed its doors for good. There just weren’t enough buyers for its deliciously retro sports cars. 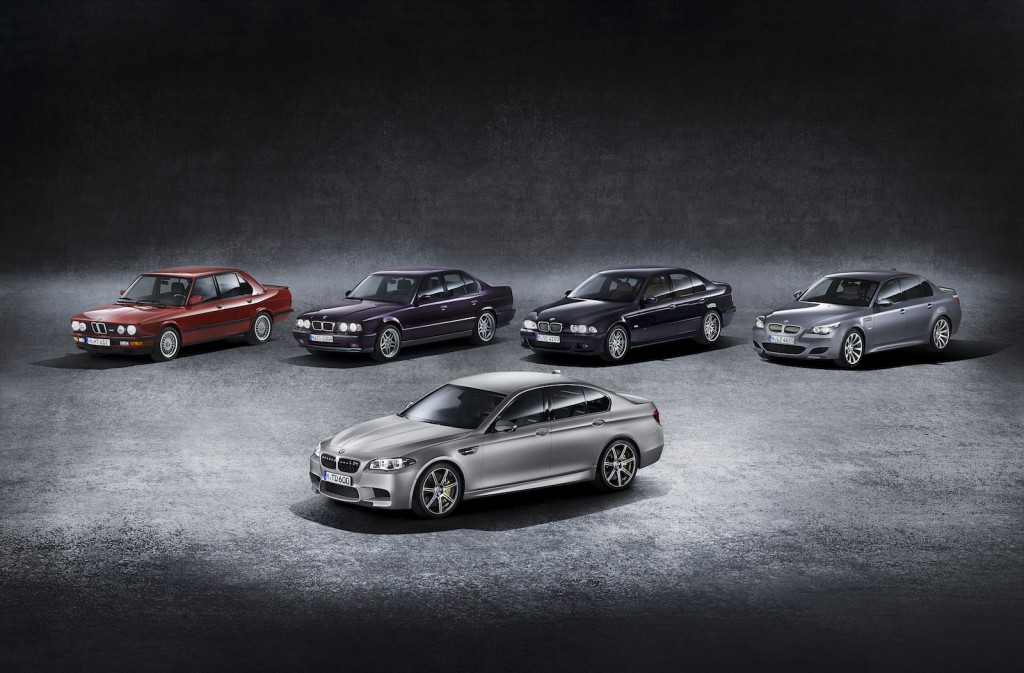 BMW’s M5 nameplate has just turned 30, so it’s time for a family portrait. From the earliest E28 to the latest F10, BMW’s M5 nameplate has been synonymous with fast four-doors. Now the German automaker has launched its fastest M5 to date—and its most powerful road car—the 600-horsepower 30th Anniversary M5. 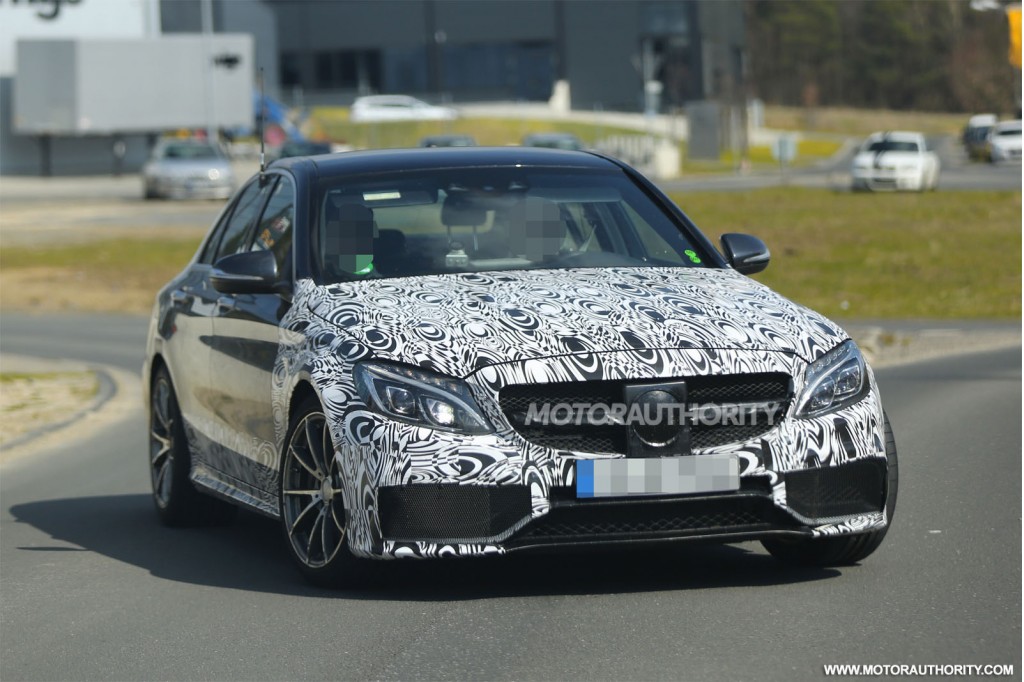 The hottest version of the latest Mercedes-Benz C-Class, the C63 AMG, has been spotted at the Nürburgring ahead of a debut at the end of this year. The car is packing a turbocharged 4.0-liter V-8, which in our spy video sounds just as menacing as the 6.2-liter V-8 in the outgoing model. 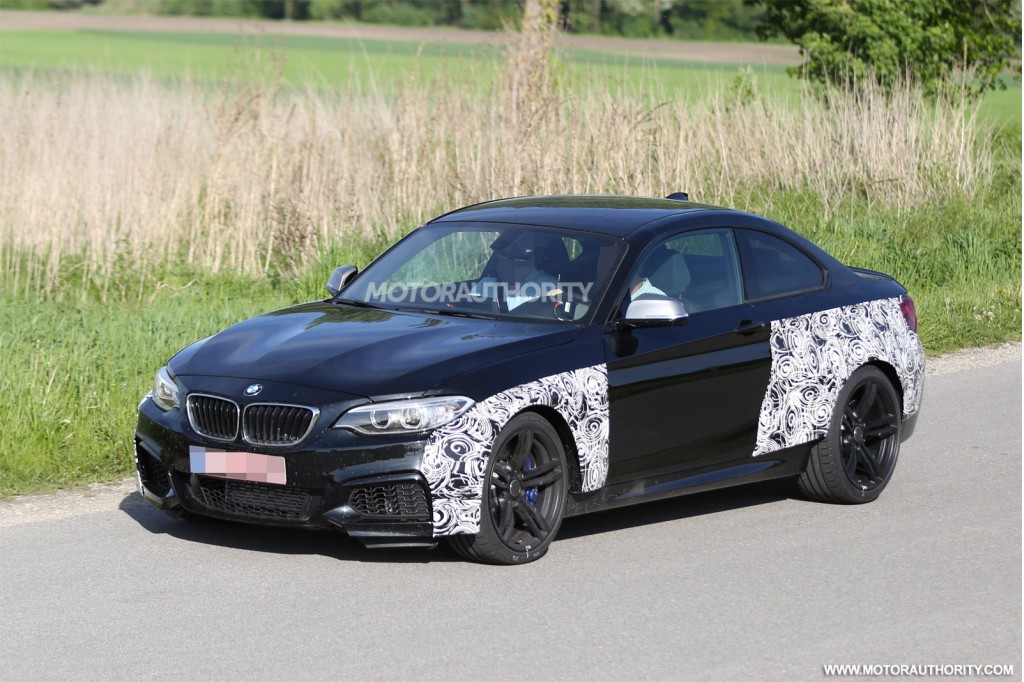 BMW’s new M2 sports coupe has been spied ahead of its debut next year. The car will be considerably wider than the regular 2-Series on which it’s based, and its power rating should be higher than 350 horsepower. 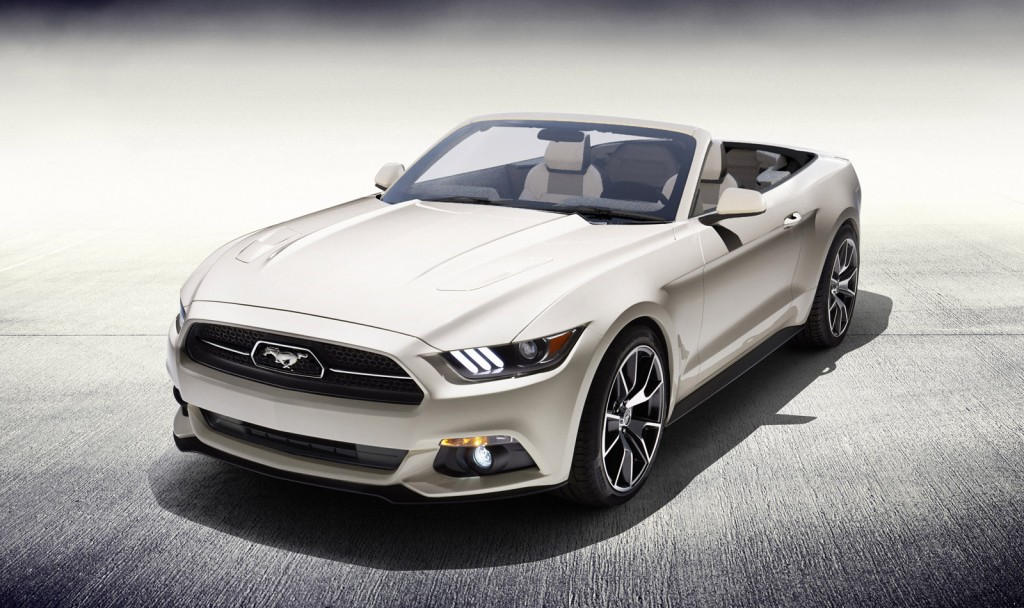 This week, Ford unveiled a one-off Mustang Convertible packing a number of elements from the Mustang 50 Year Limited Edition. One of its coolest features is a dash plaque engraved with the signature of Ford chairman Bill Ford and the serial number 0001 of 0001. The car is being entered into a raffle for charity, with the cost of a ticket only $20.