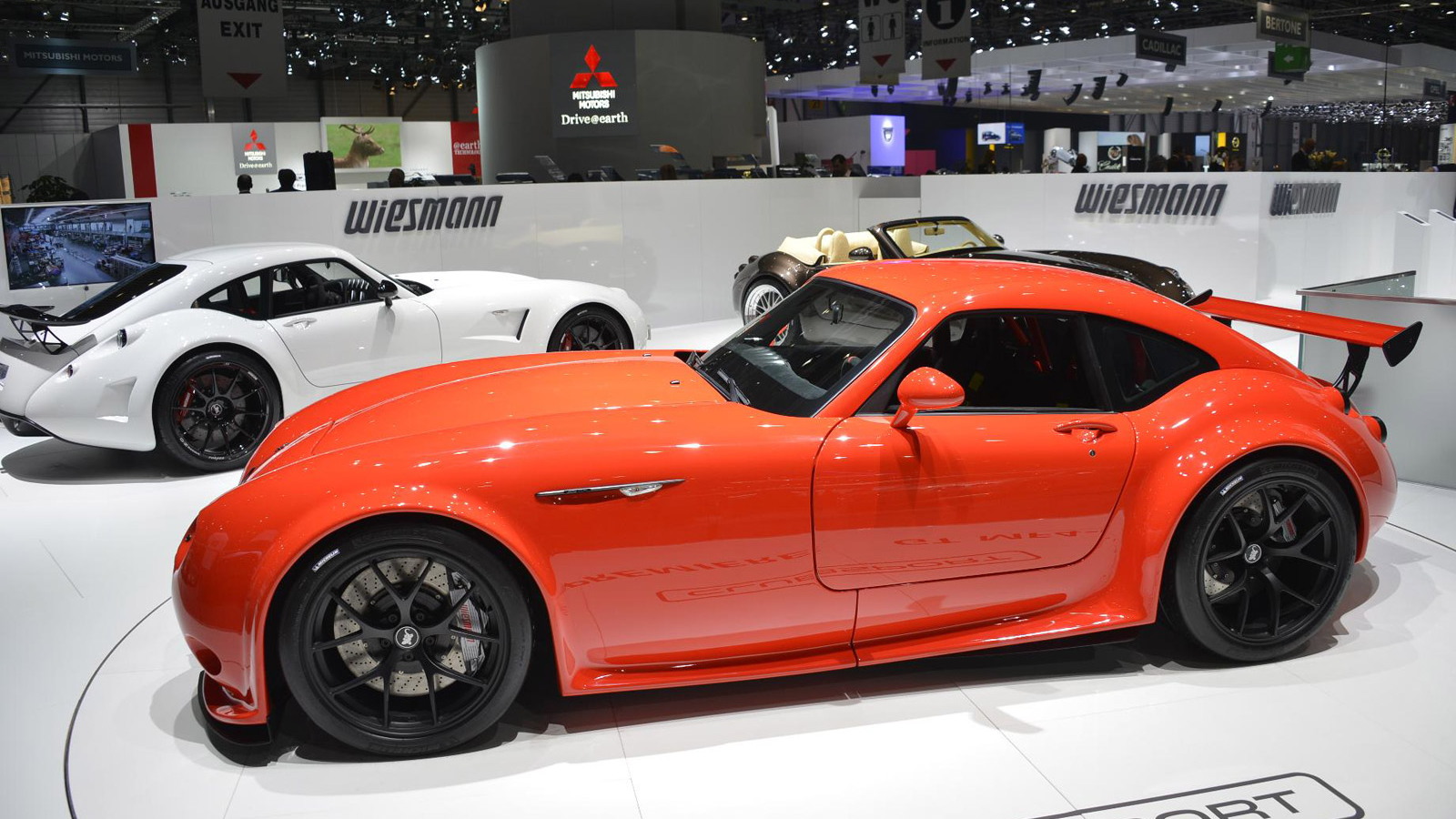 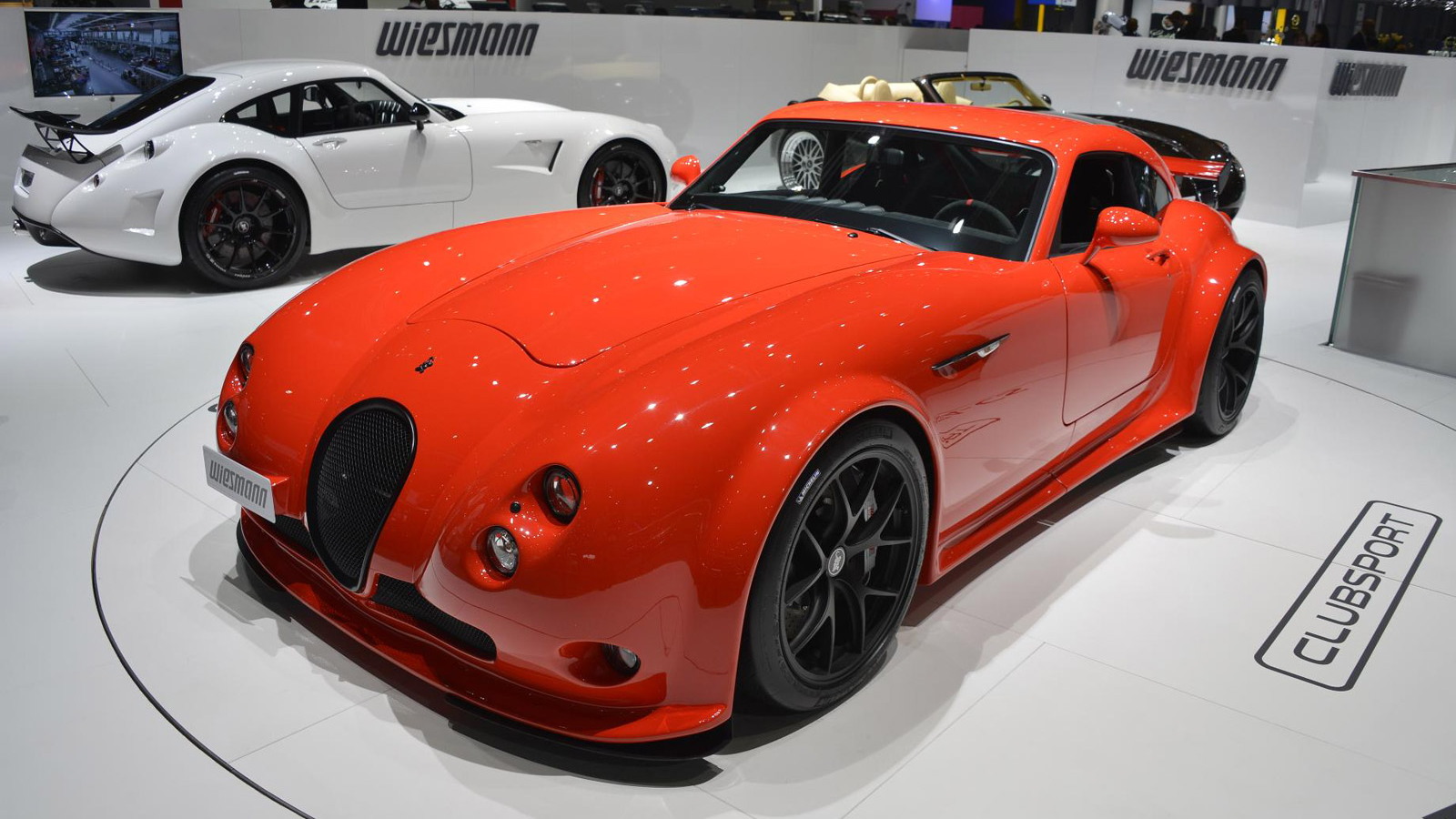 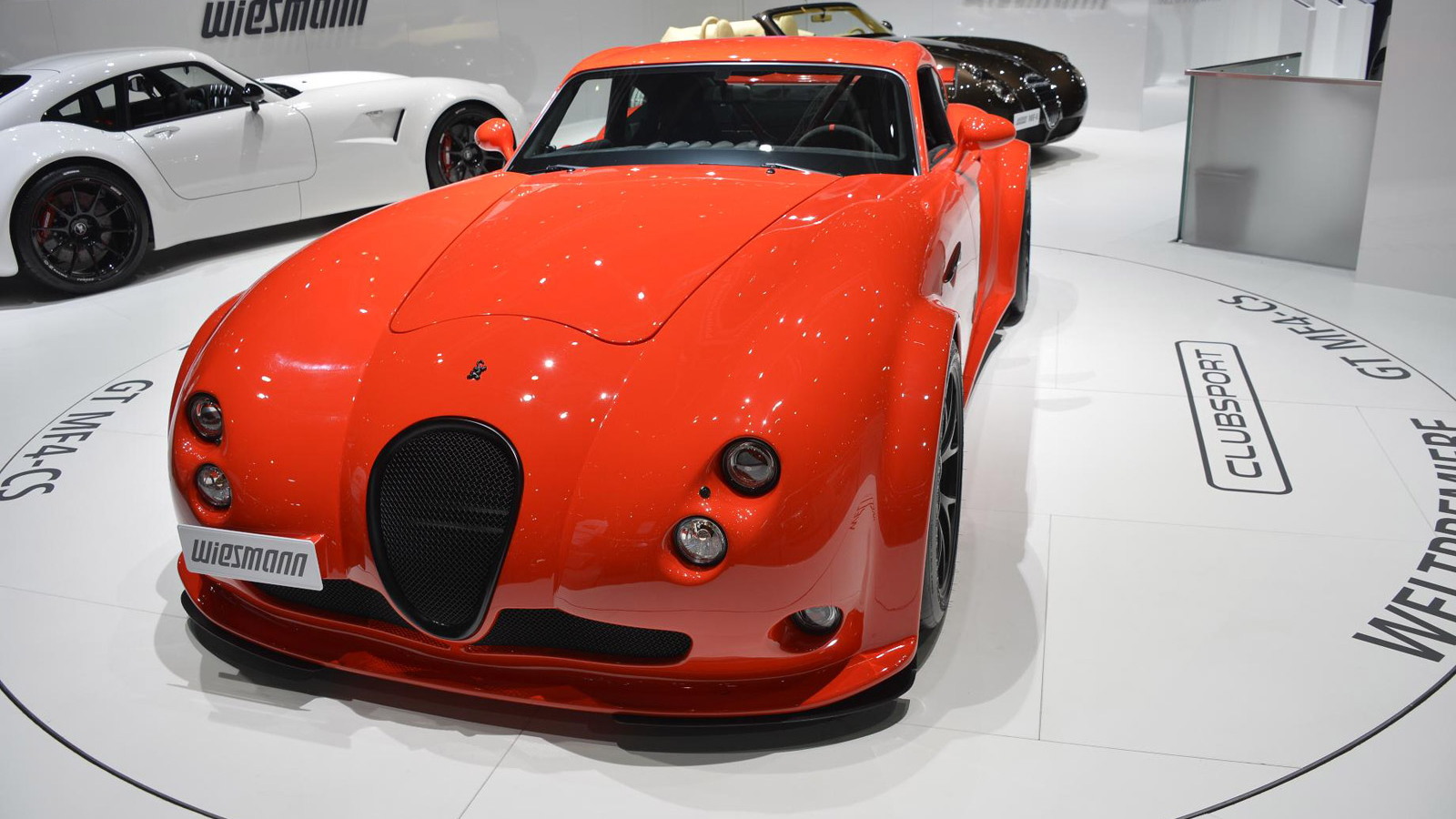 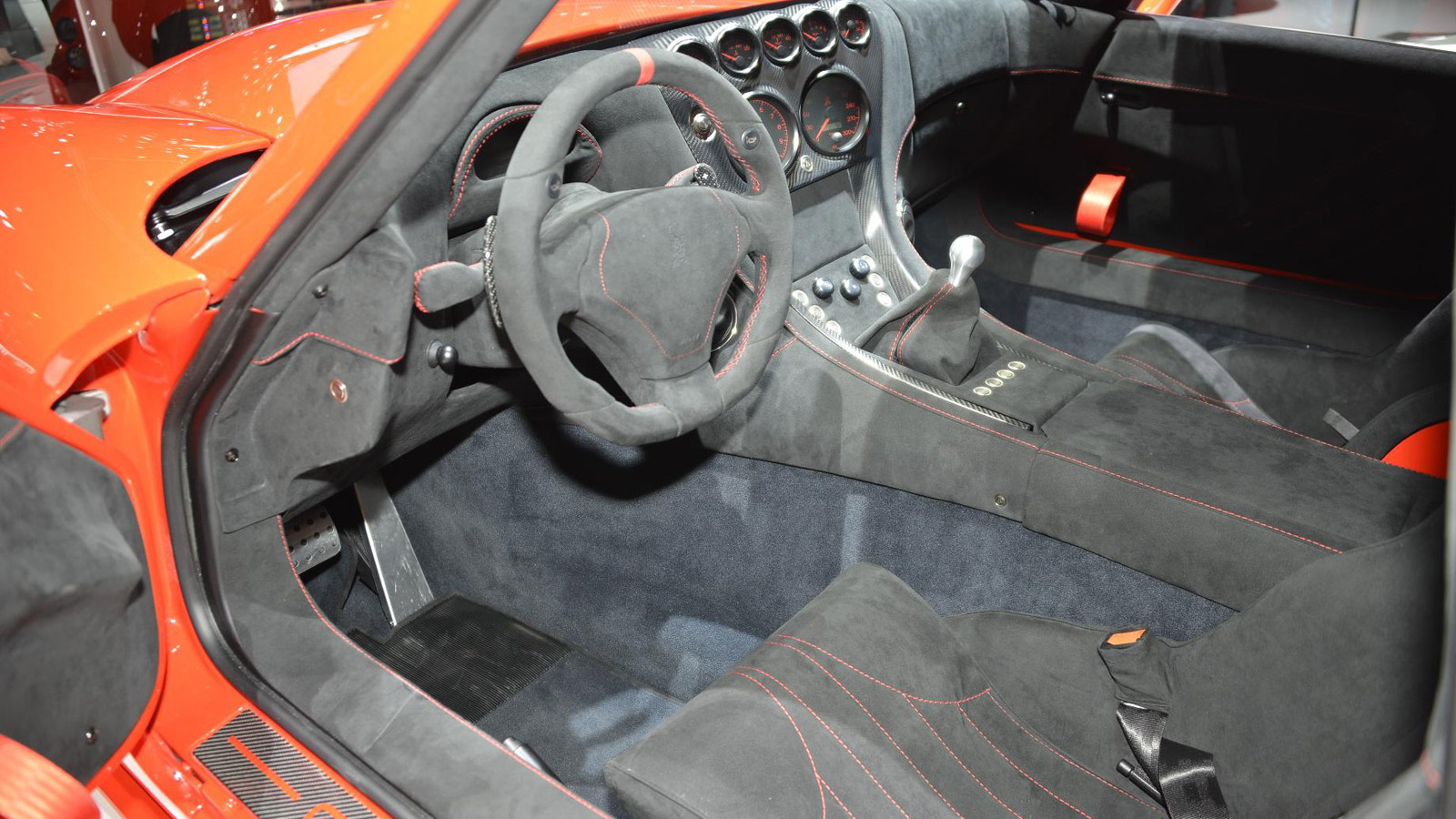 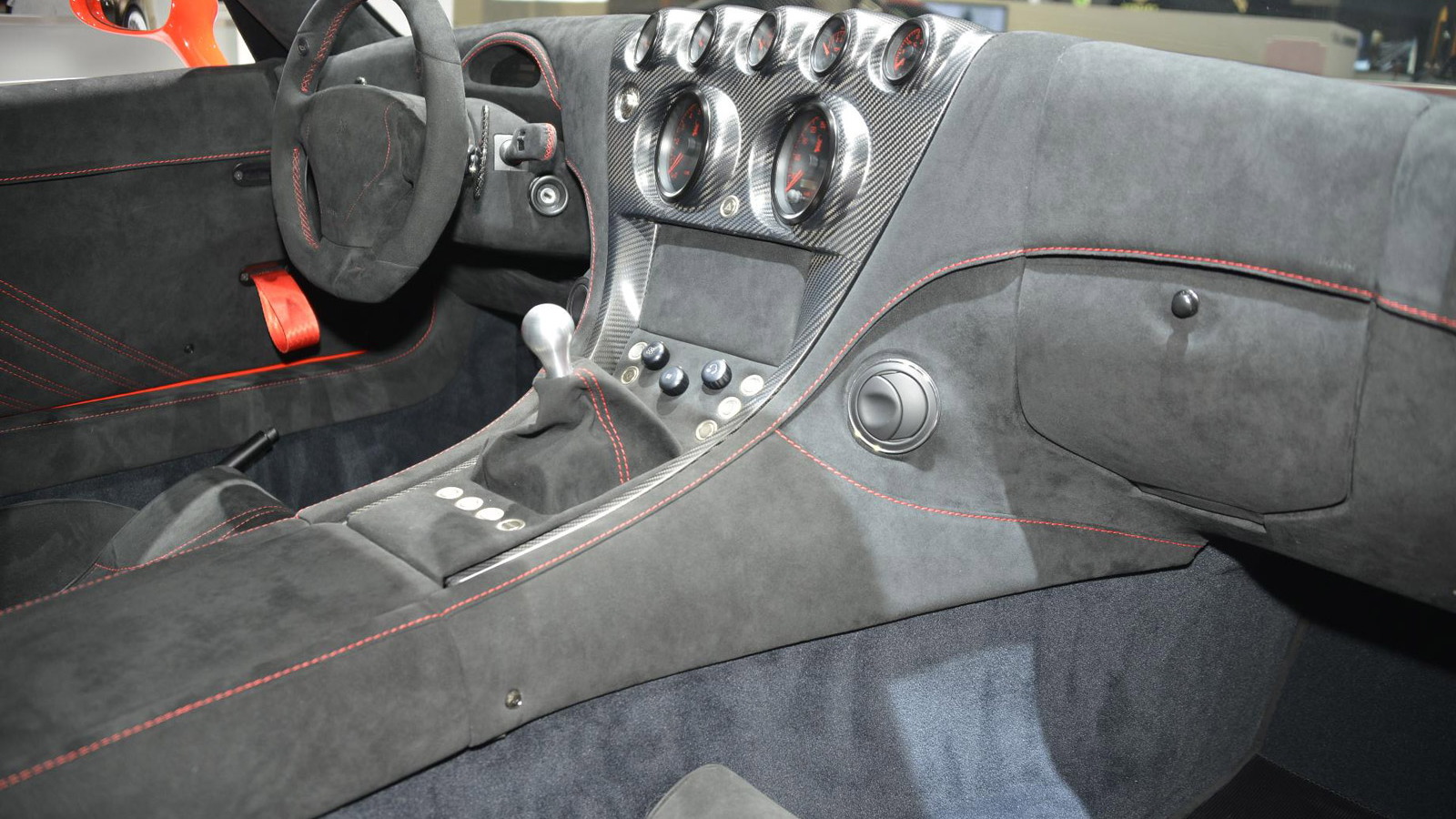 9
photos
German boutique sports car maker Wiesmann, creator of the odd but iconic MF4 and MF5, has finally gone out of business after a drawn out insolvency.

Last summer, Wiesmann filed for bankruptcy protection, despite having just released the M3 V-8-powered MF4-CS a few months earlier at the 2013 Geneva Motor Show. In December 2013, it appeared things had turned around for Wiesmann, with the brand claiming it was no longer insolvent.

Now, Wiesmann has succumbed to its debts after failing to find a buyer to pick up the company's tab.

As Autovisie reports, Wiesmann's problems ultimately trace back to an ill-timed expansion of its factory and production efforts in 2009, just as the global economic downturn reached its peak. The debts incurred with that expansion and the subsequent slow return of sales eventually eroded the brand's capital until it was unable to pay its suppliers and 125 employees.

Wiesmann is not the only German boutique brand to fall to economic reality in recent years; Artega, Gumpert, and Melkus have all filed for bankruptcy since 2012.