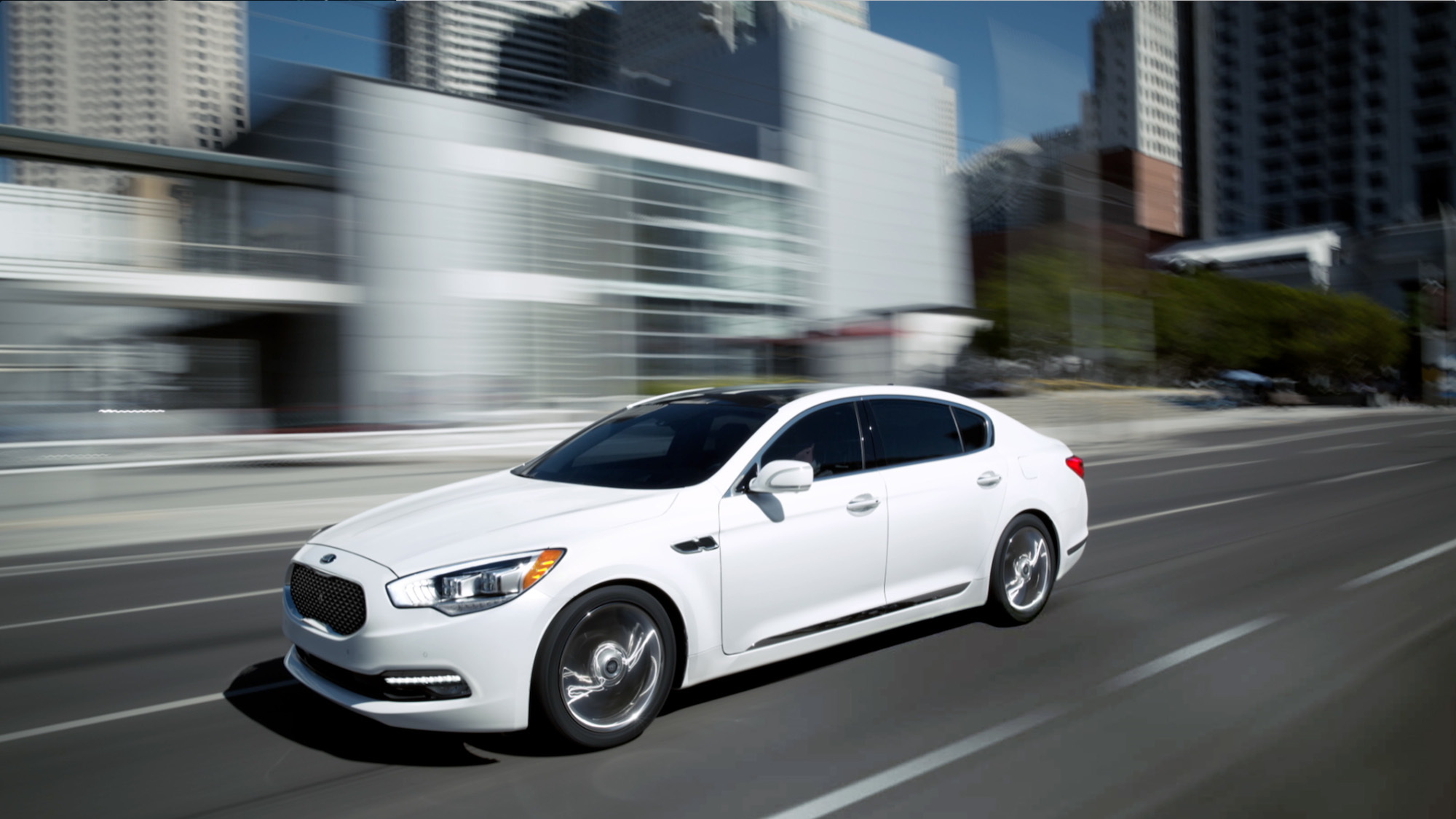 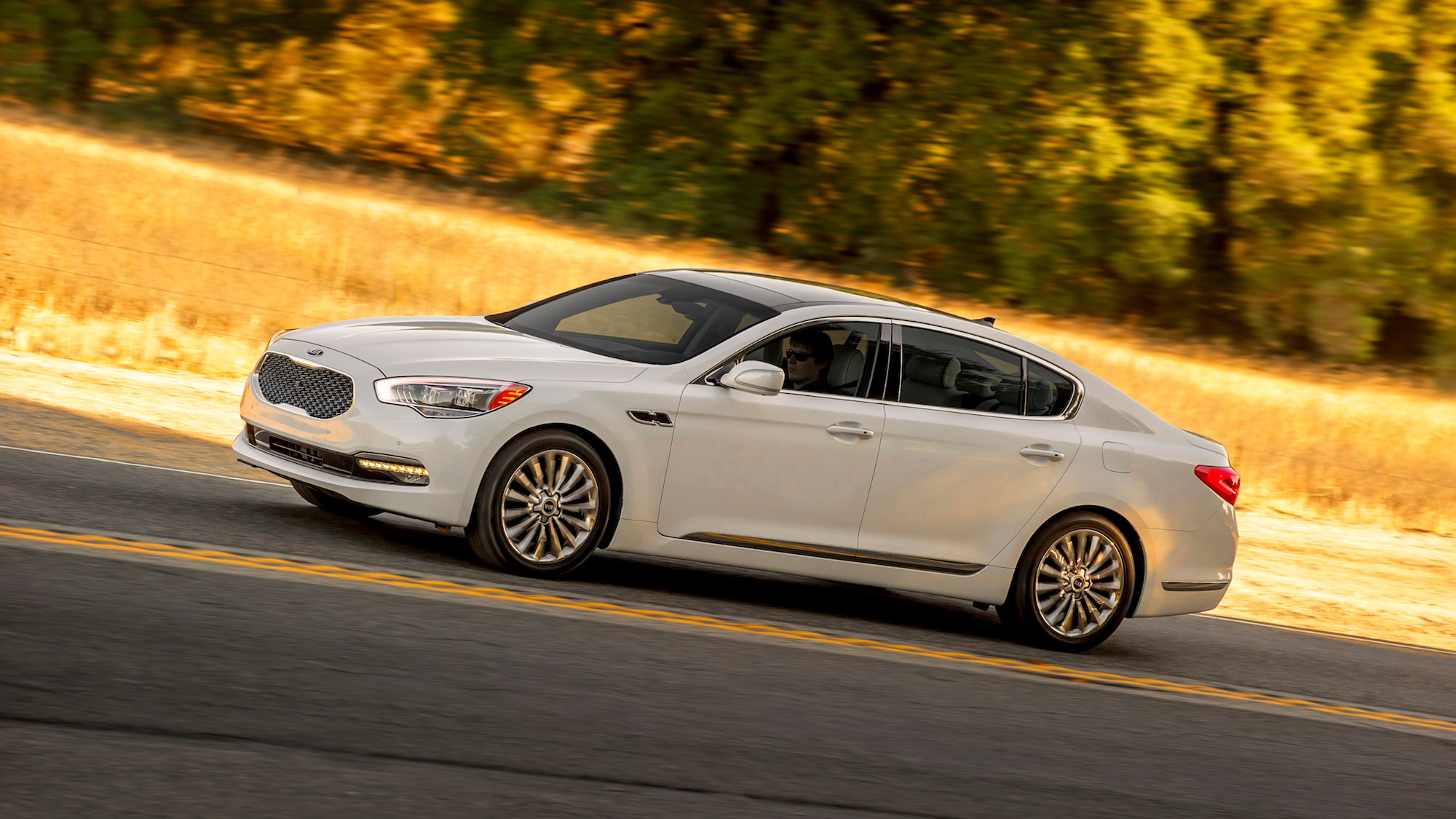 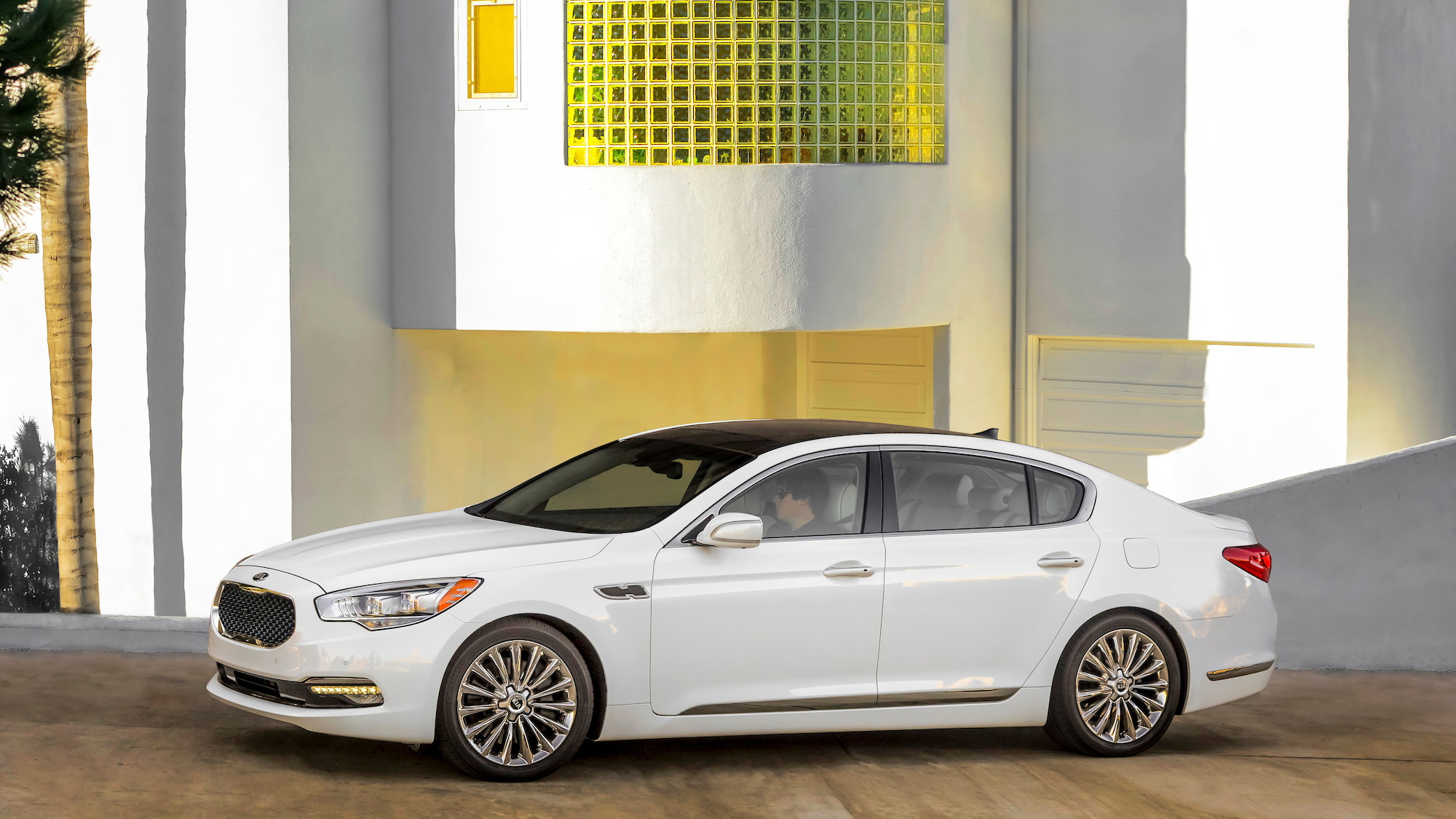 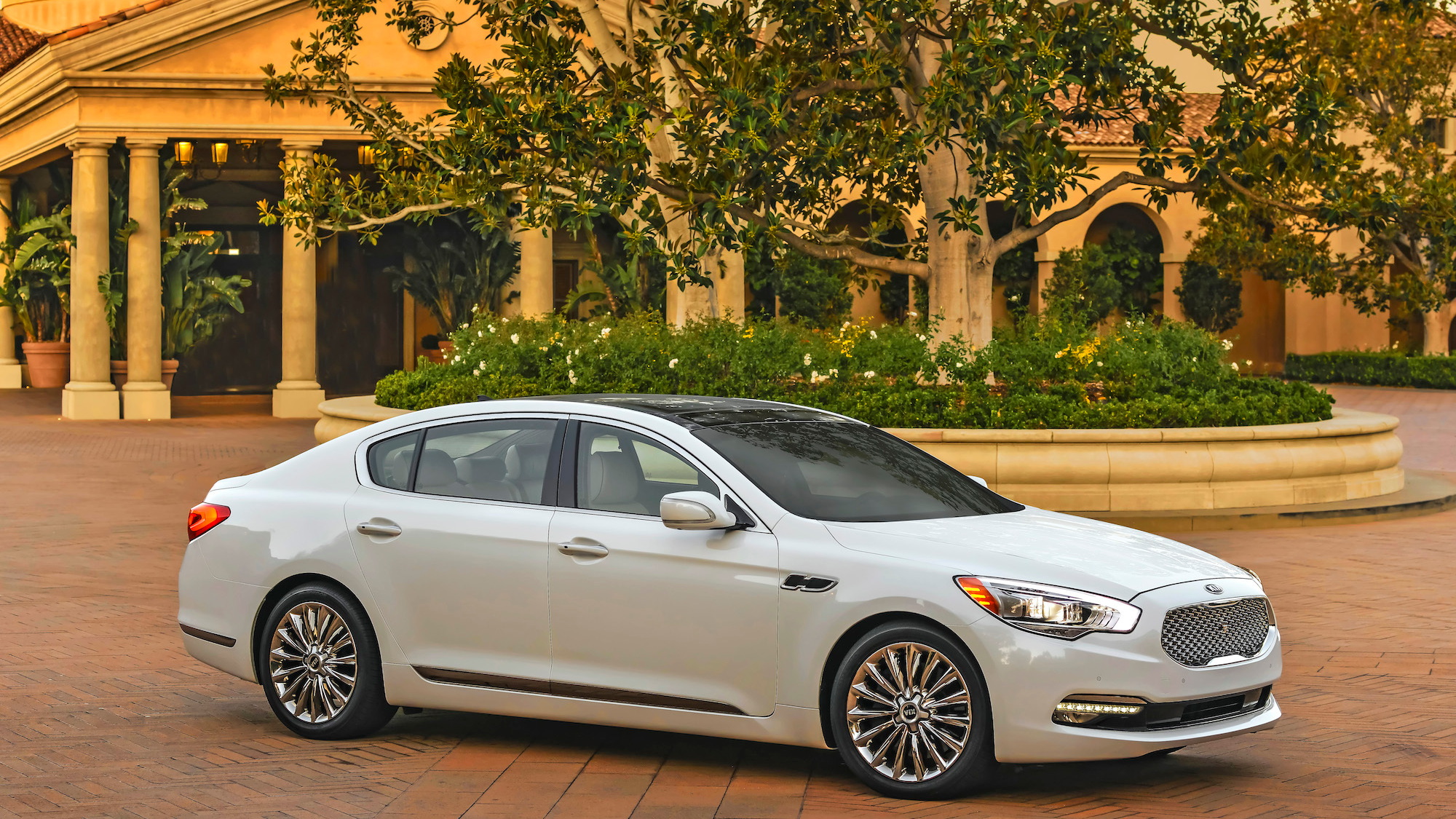 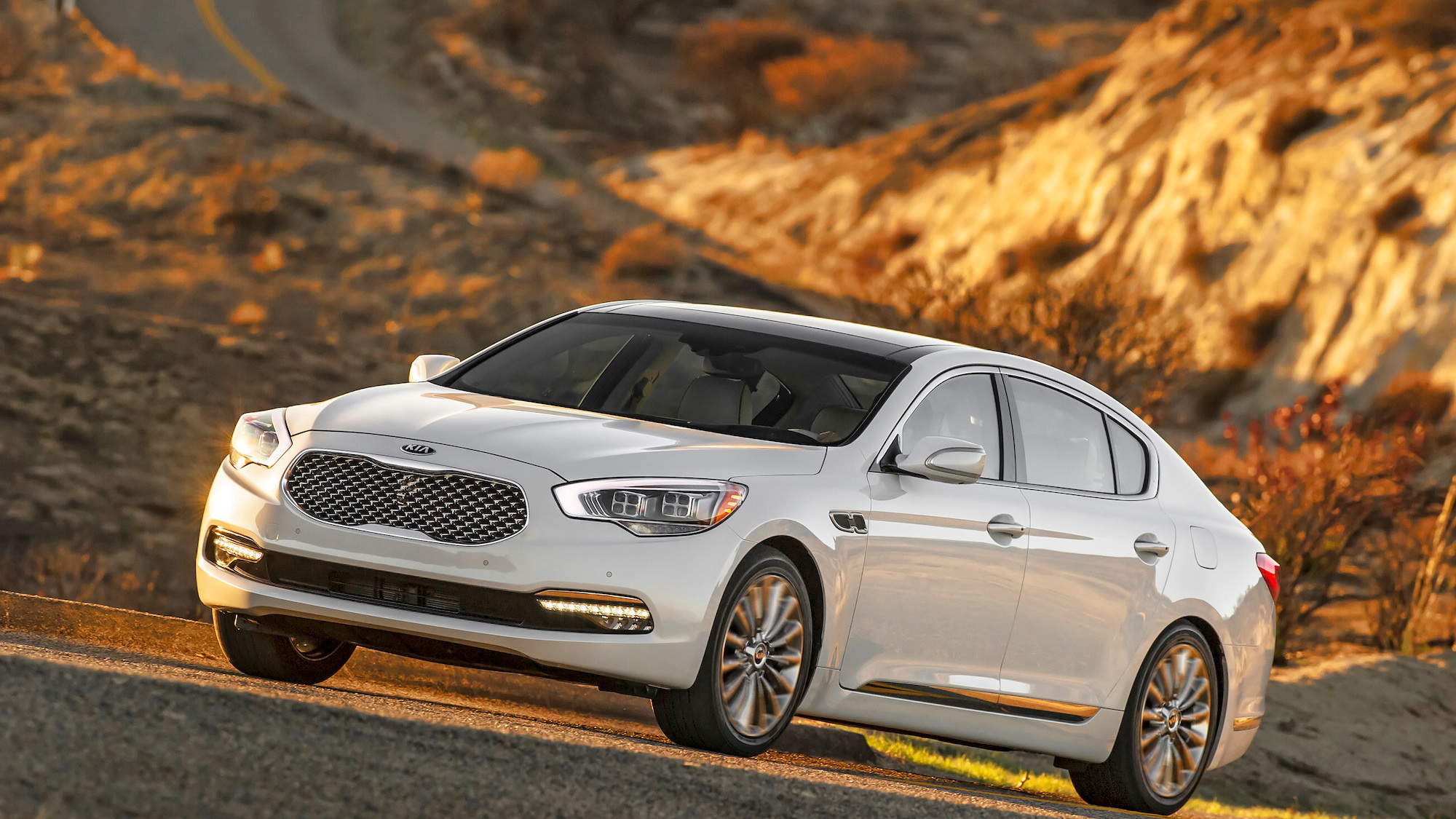 17
photos
The string of car commercials set for this year’s Super Bowl that have already been revealed leave something to be desired, but Kia appears to have scored a touchdown with its ad for the new 2015 K900. The ad stars Laurence Fishburne who reprises his old role of Morpheus from the Matrix movies.

In it, he channels the original Matrix films’ exploration of perception versus reality, relating it to the world of luxury. Fishburne’s character attempts to show a couple what luxury looks like, using the new K900 as an example. With humor, celebrity factor and some nice visuals, Kia’s Super Bowl ad is likely to be popular; whether or not this translates to sales remains to be seen.

Kia isn’t making things easy for itself, though, as its K900 has been priced at a staggering $60,400 for the 420-horsepower V-8 model. That’s just a couple of grand shy of the starting price of the Equus from sister brand Hyundai, although it is still a big discount on full-size sedans from established luxury marques like BMW and Mercedes-Benz. Furthermore, a 311-horsepower V-6 model due later in the year should bring prices down.

The new ad will air during the third quarter of Super Bowl XLVIII this Sunday. Note, it’s just the first phase in a coming rollout of Kia ads including broadcast, cinema, digital, print and social media components.

For more on the 2015 Kia K900, check out the full review over at The Car Connection.