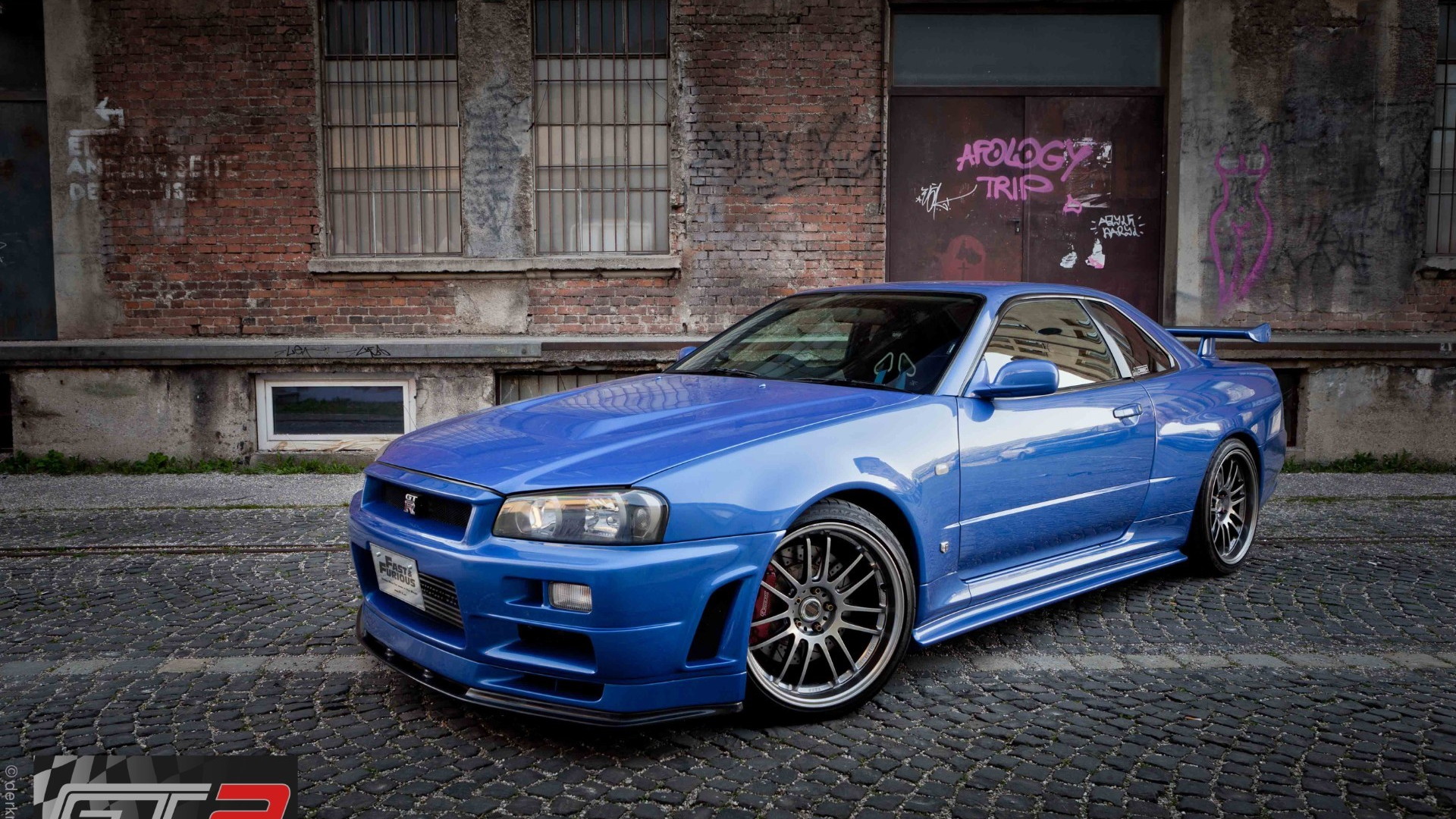 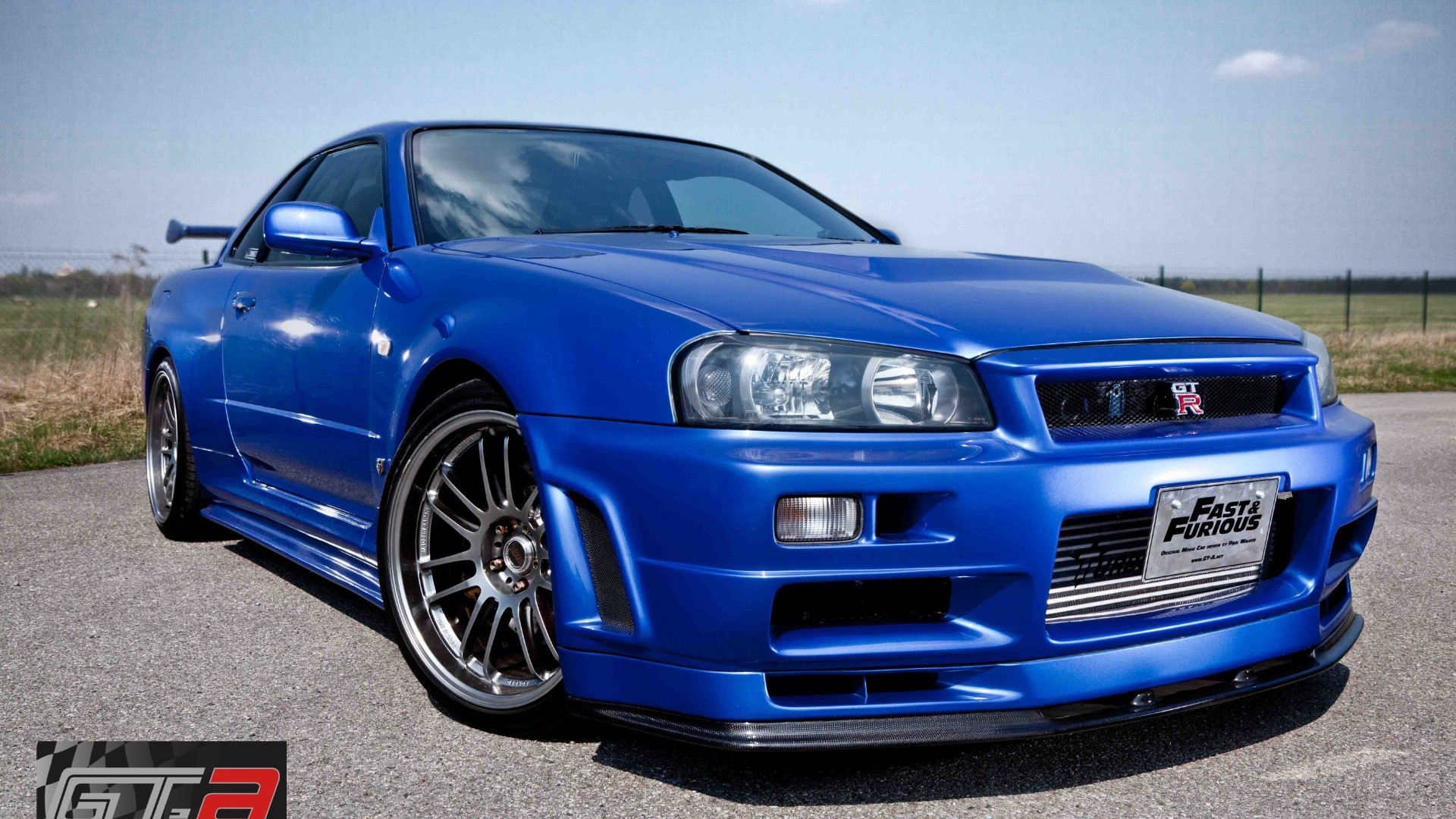 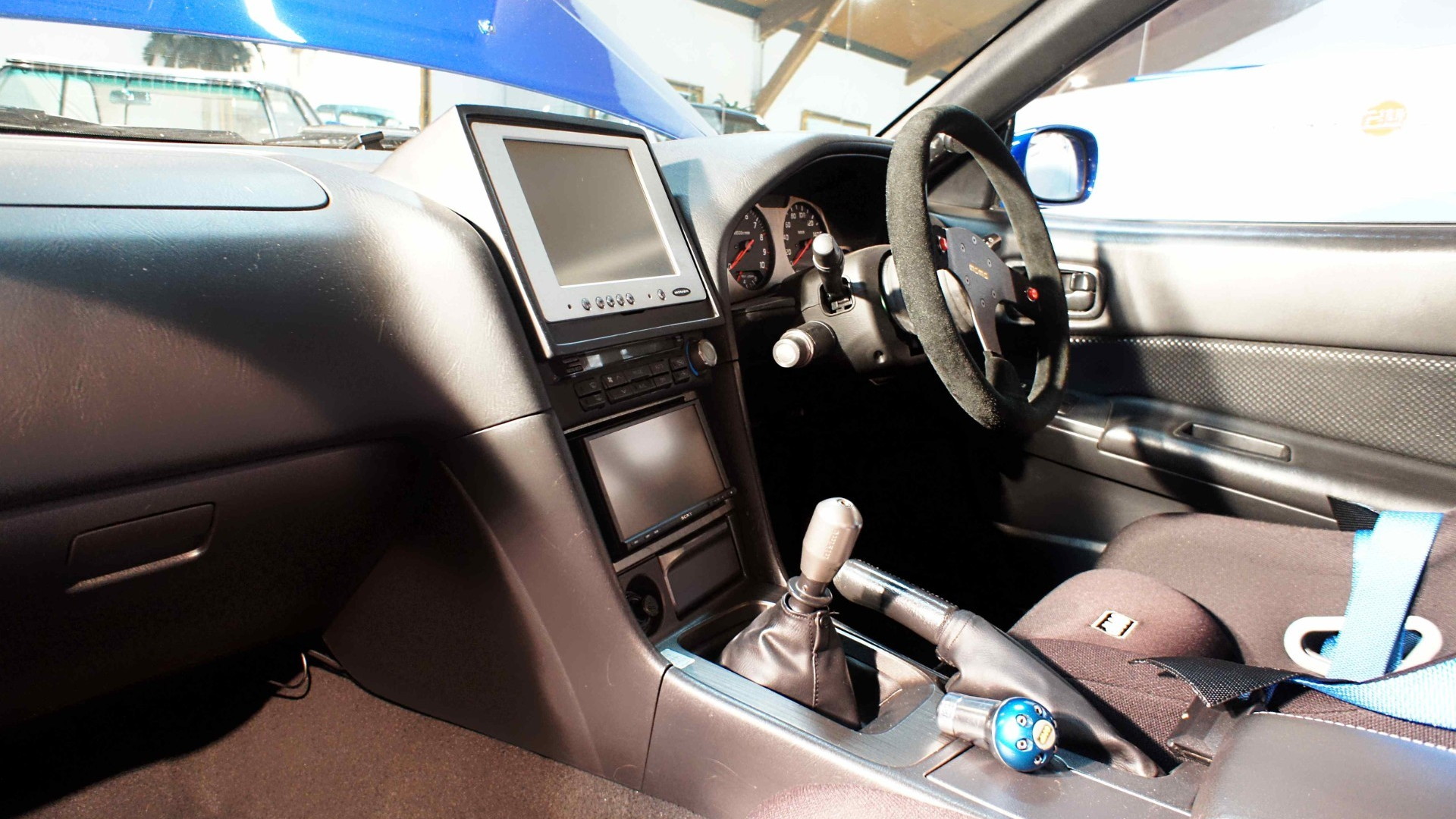 The car world is still recovering from Paul Walker's untimely and unfortunate death late last year, but love for the Fast & Furious franchise--and especially its modified cars--has never been stronger. As the next movie, Fast & Furious 7, moves onward, some lucky collector will get to take a look back at the R34 Nissan GT-R Walker drove in the fourth F&F film.

If that sounds like a lot of money to you--even for an R34 GT-R--you're not alone. The price isn't really about the car, but about owning a slice of movie history--and about giving back, as 50% of the proceeds of the sale will be donated to Paul Walker's Reach Out WorldWide (ROWW) charity.

The car itself is no slouch, however, with a strong set of modifications to make it even better than an unmolested example. Some of the ugprades include a custom roll cage, Rotora big brake kit, Momo alcantara steering wheel, a custom HUD for a dash-mount PC, OMP seats with five-point harness, upgraded suspension, wheels, exhaust, and, of course, the visual tweaks that make it a Fast & Furious car.

This marks the second (at least) Fast & Furious R34 Nissan GT-R to reach the public; the car from the second movie was offered up on Craigslist in 2012.

If you've got the dosh, or just want to imagine you do for a little while, you can find the car for sale at GT-A in Munich, Germany, though it appears the car has already changed hands behind the scenes at least once, as the car is still titled in Florida.