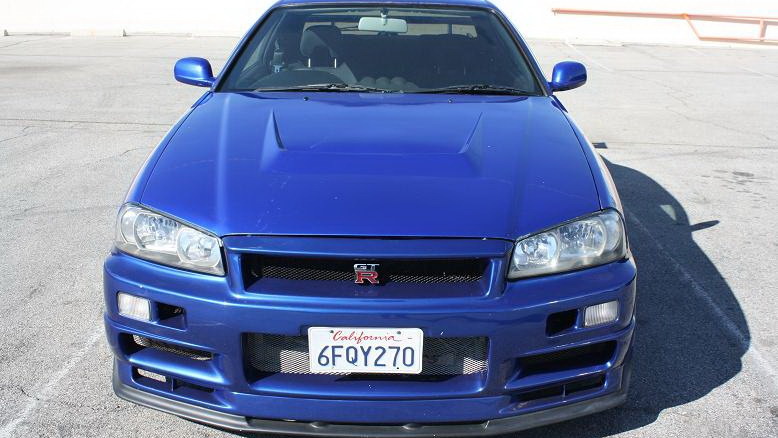 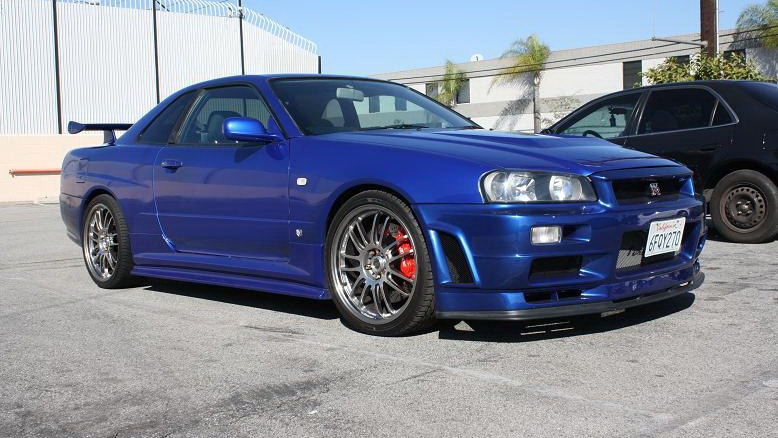 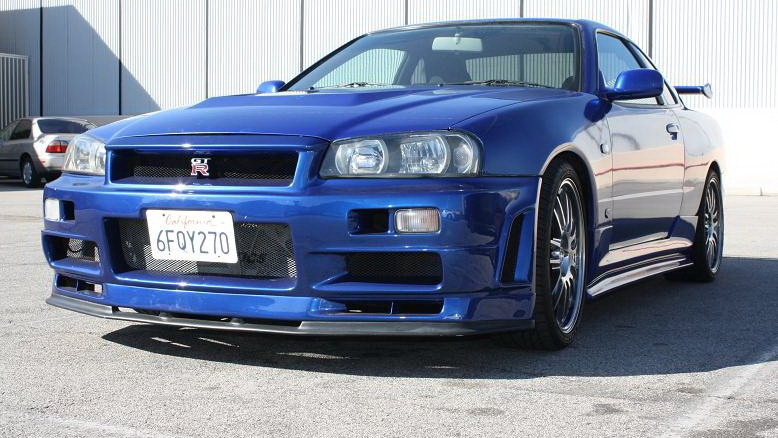 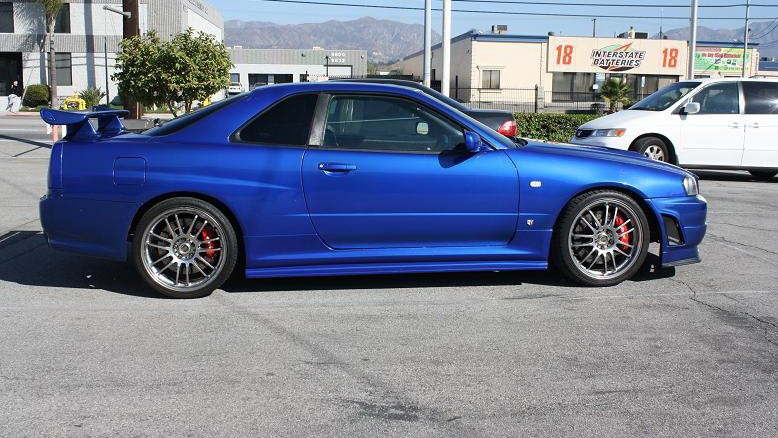 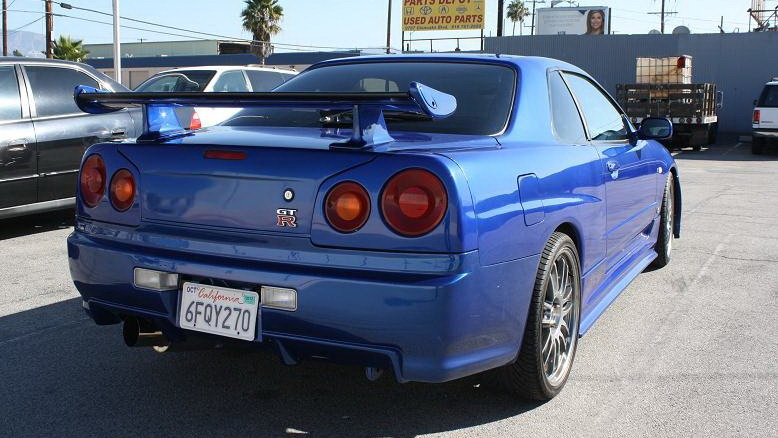 21
photos
The Fast and Furious franchise has had much success over the years despite the movies consistently being knocked by critics.

And while the movies have managed to launch the careers of many of actors starring in them, the cars featured have also gone on to spawn their own cult followings.

One of the most popular, perhaps because it was never sold in volumes outside Japan, is the legendary R34 Nissan Skyline GT-R, the predecessor of the current R35 supercar.

Finding one that’s actually road registered in the U.S. is next to impossible, meaning any that do come up for sale are usually sold in an instant and for a small fortune. Take this example that was recently offered for sale on eBay.

It’s an R34 Nissan Skyline GT-R replica that was used in the filming of Fast and Furious 4. It was one of six Bayside Blue R34s driven by Paul Walker’s character Brian O'Conner, and most of them, like this one, were cheaper GT-T models dressed to look like the GT-R. You can easily tell the real thing from the fakes by its pumped fender flares--notice the more aggressive stance of the one pictured with Walker in the image below.

Being a GT-T, it comes with a turbocharged 2.5-liter straight-six engine developing a stock 280 horsepower, and this is sent strictly to the rear wheels via a five-speed manual transmission. It keeps its Japanese-spec right-hand drive configuration and most importantly comes with a California title.

If you were hankering for your own R34, you’ll have to wait until the next one comes up for sale. In the meantime click here to read up about previous Fast and Furious cars that have come up for sale.