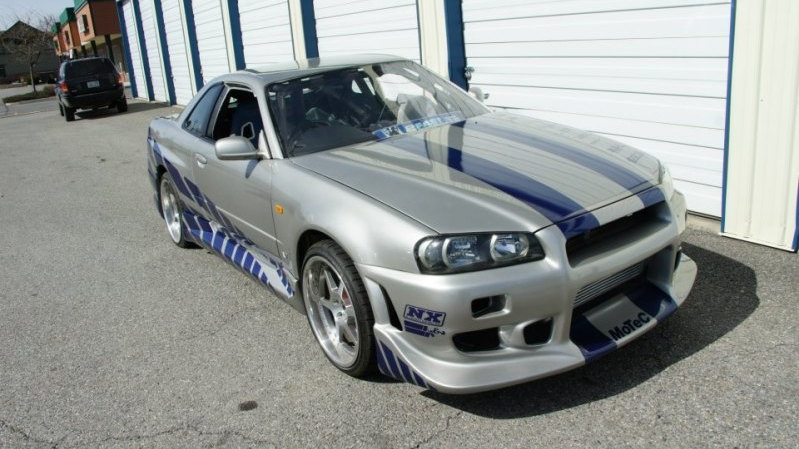 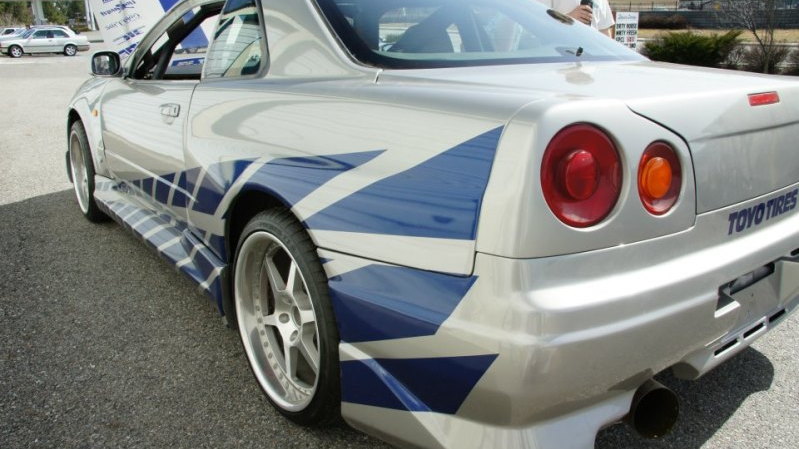 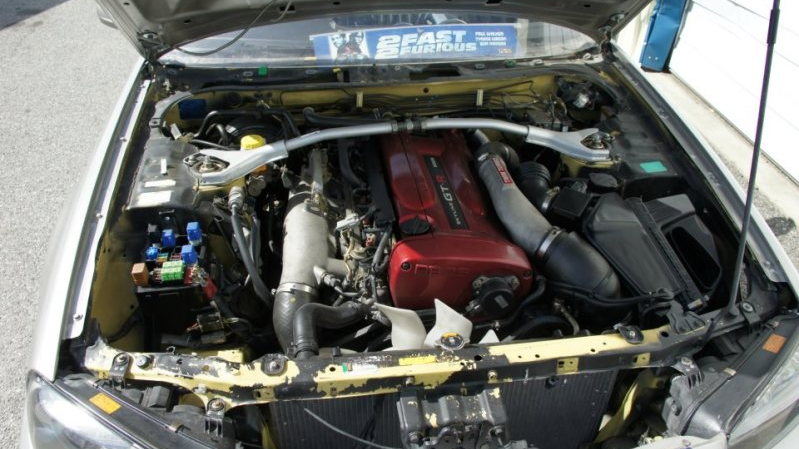 3
photos
Are you a fan of the Fast and the Furious franchise? Do you want to own a piece of movie history, namely the car that Paul Walker “jumped” in the bridge scene from 2 Fast 2 Furious?

If you’ve got the $75,000 asking price, this 1999 Nissan GT-R R34 (or GT-R R34 replica, we can’t tell the difference) can be added to your personal collection. The seller claims the silver Nissan was Universal Pictures’ “Car #25,” and was one of four silver-with-blue-graphics R34 Skyline GT-R’s built for the movie.

Car #25 was used to make the actual jump seen in the movie, and it’s missing the rear wing since this broke away upon landing. The seller claims the car is stock except for safety modifications, which include a trunk-mounted fuel cell.

It’s also street-legal and currently registered, although we wouldn’t want to drive a car that had survived a six-foot jump (the actual distance used in the filming) further than across-town. It’s not clear what kind of documentation comes with the car, but we’d want verification that it really was used in filming before parting with that kind of cash.

We’re also not intimately familiar with the intricacies of JDM Nissan models so we can’t say with any certainty that this is, as claimed, a 1999 Skyline GT-R R34. As with any potentially-collectible used car, we’d encourage you to know exactly what you’re buying before you make an offer.

If you’re interested, the Craigslist ad can be found here.