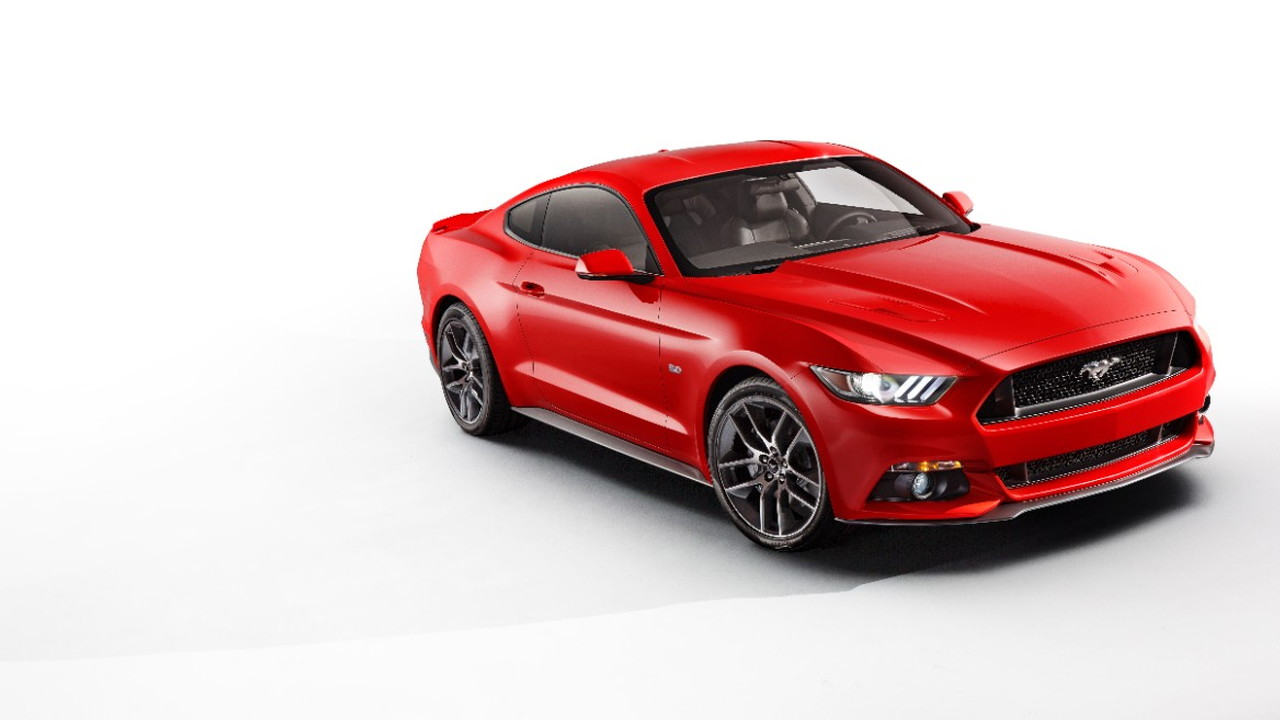 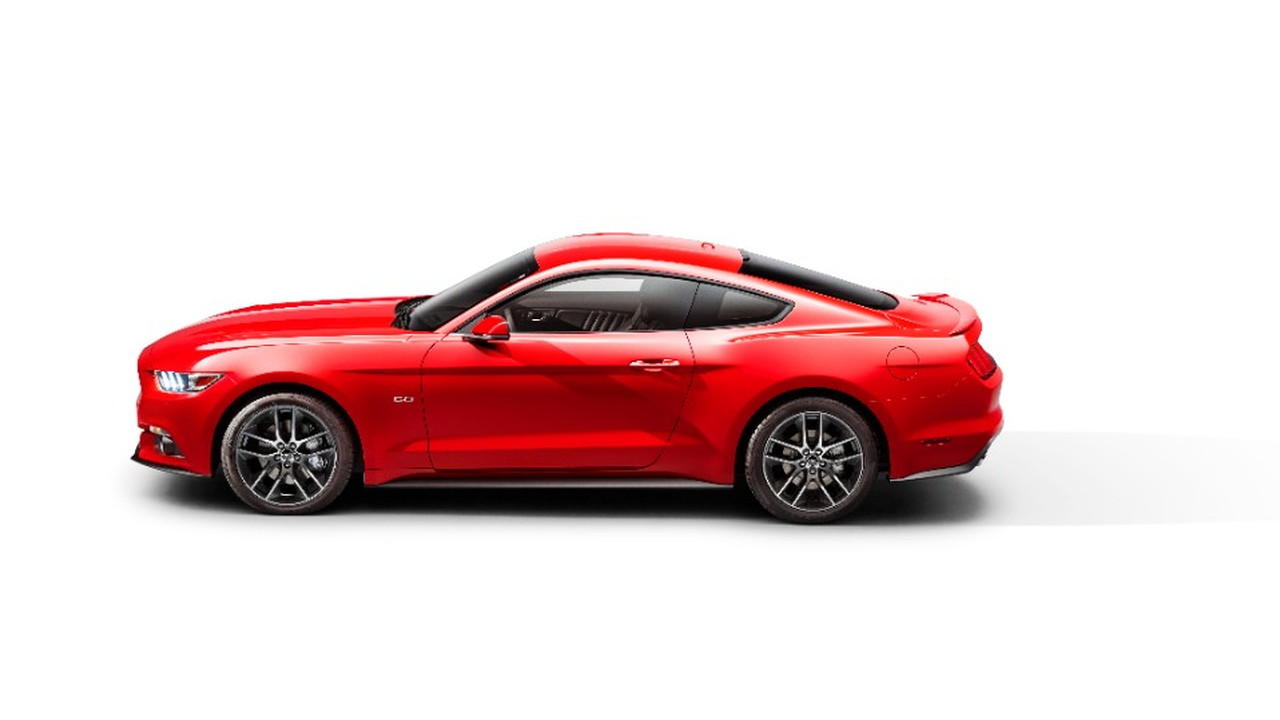 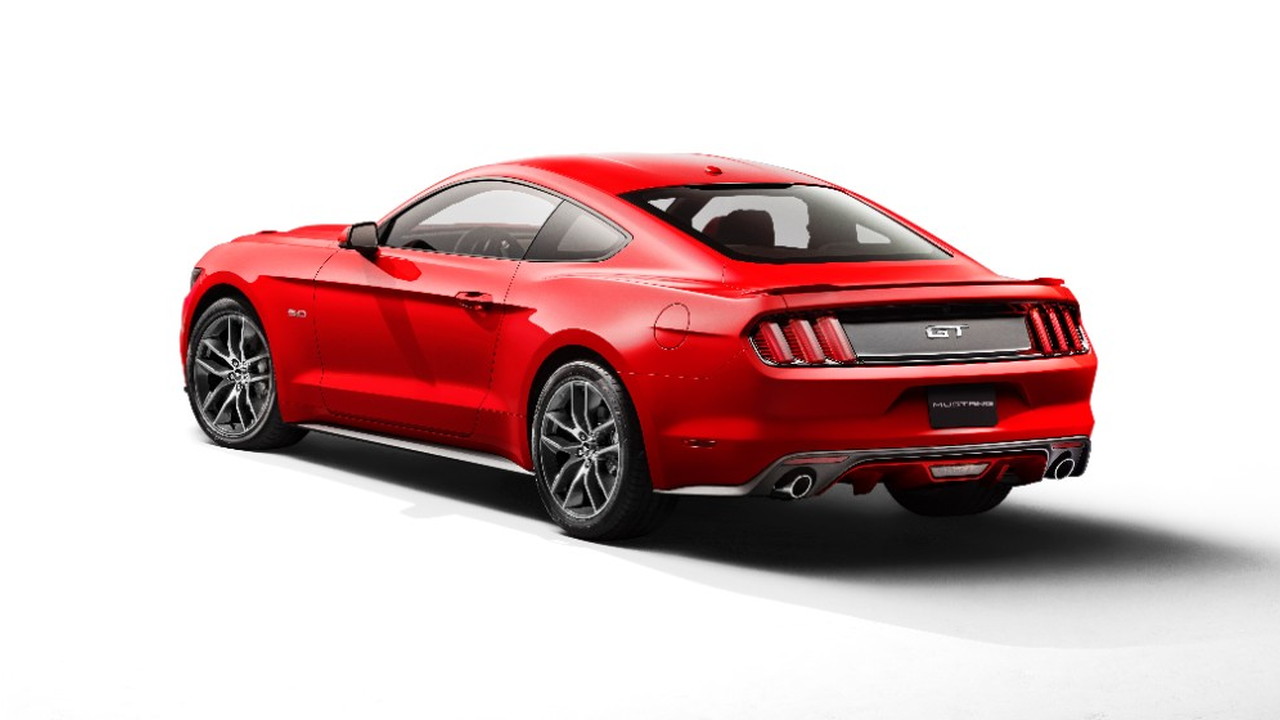 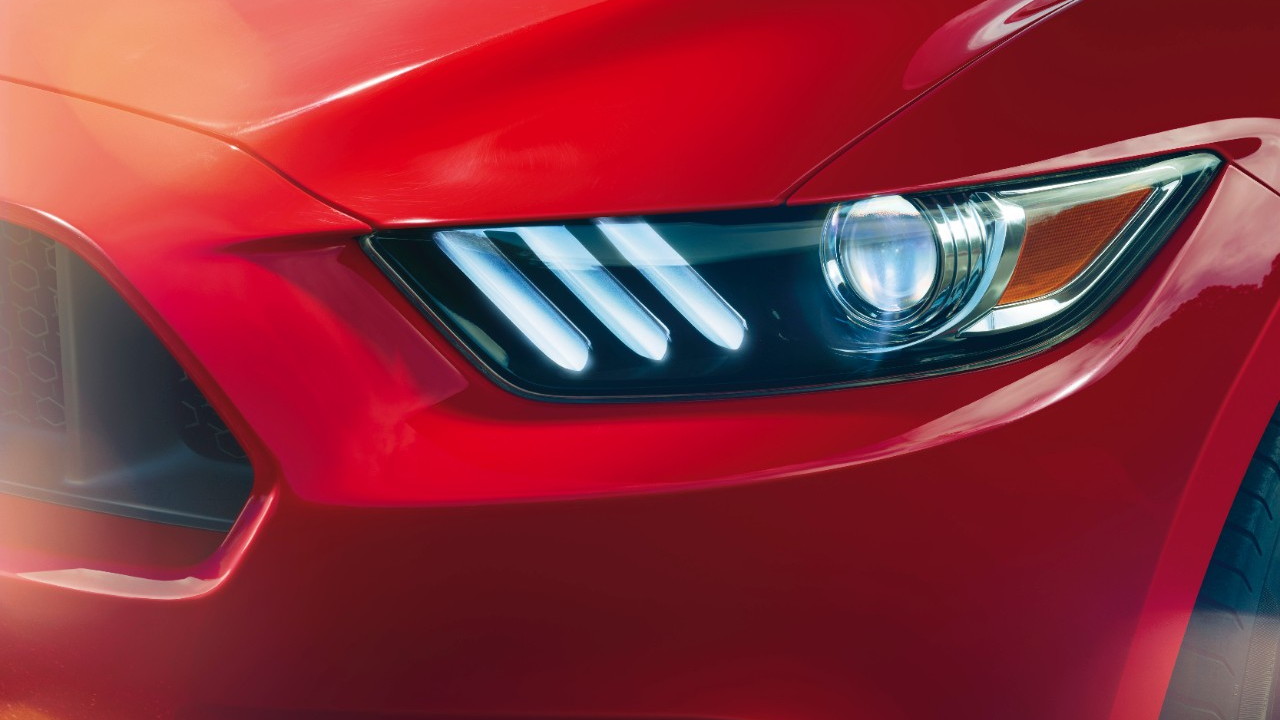 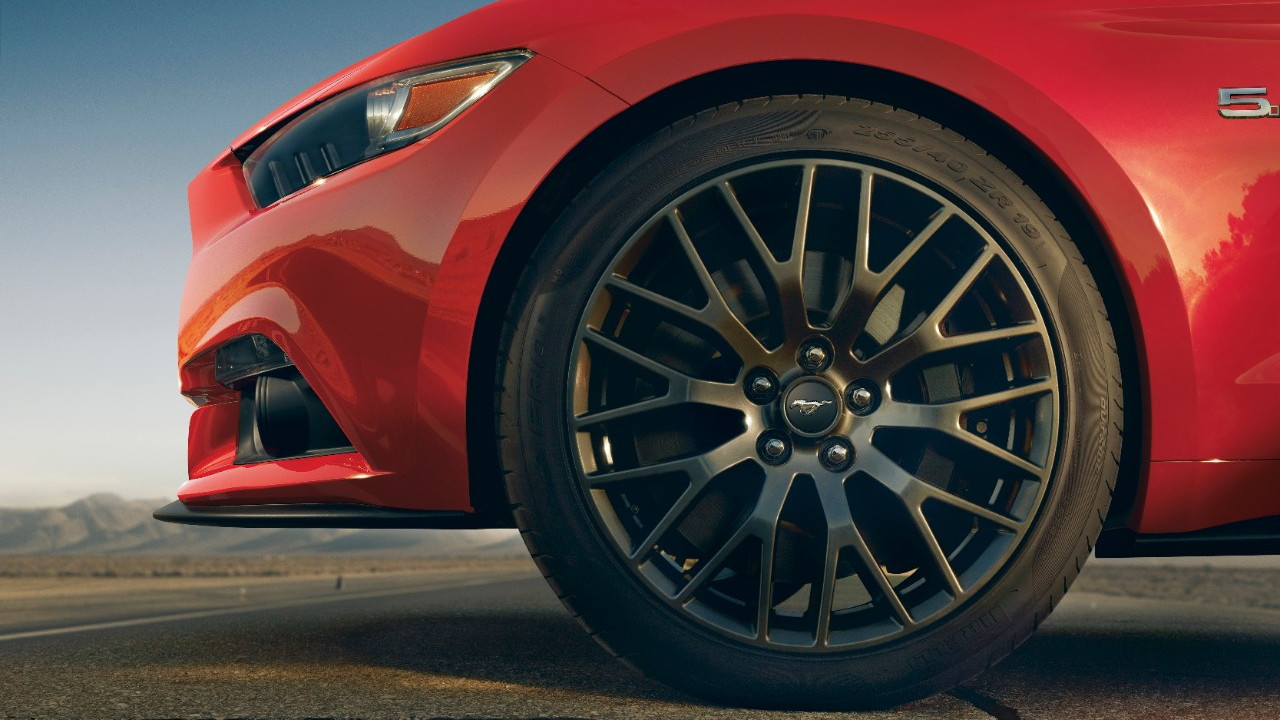 17
photos
The 2015 Ford Mustang has just made its international auto show debut in Detroit and soon you’ll be seeing it on the silver screen, as the latest version of the iconic muscle car will be making an appearance in the new Need For Speed movie. The movie’s lead character, played by actor Aaron Paul, will drive a heavily-modified 2014 Mustang in much of the scenes. However, he’ll also take the wheel of a bright red 2015 Mustang GT.

“I chose Mustang because it is a car that really represents American culture,” Need For Speed director Scott Waugh said in a statement. “It just represents modern muscle, and it’s iconic, having been in some of the greatest car chase movies of all time.”

The Mustang certainly is an automotive and cultural icon. Shortly after the car's debut in April 1964, the producers of the James Bond hit Goldfinger cast a white 1965 Mustang Convertible for their movie, and since then its appearances in movies and television shows has totaled more than 3,200 times.

Now, the latest version of the car will appear in Need For Speed, which hits cinemas nationwide on March 14, just a month out from the Mustang’s 50th anniversary. You can watch a trailer for the new movie in our previous post.

Note, if you own a copy of the Need For Speed Rivals video game, you can also drive a virtual version of the car right now. You can also customize the car with a choice of five designs created using the game’s online customizer, including one inspired by RTR founder and drift champion Vaughn Gittin Jr.