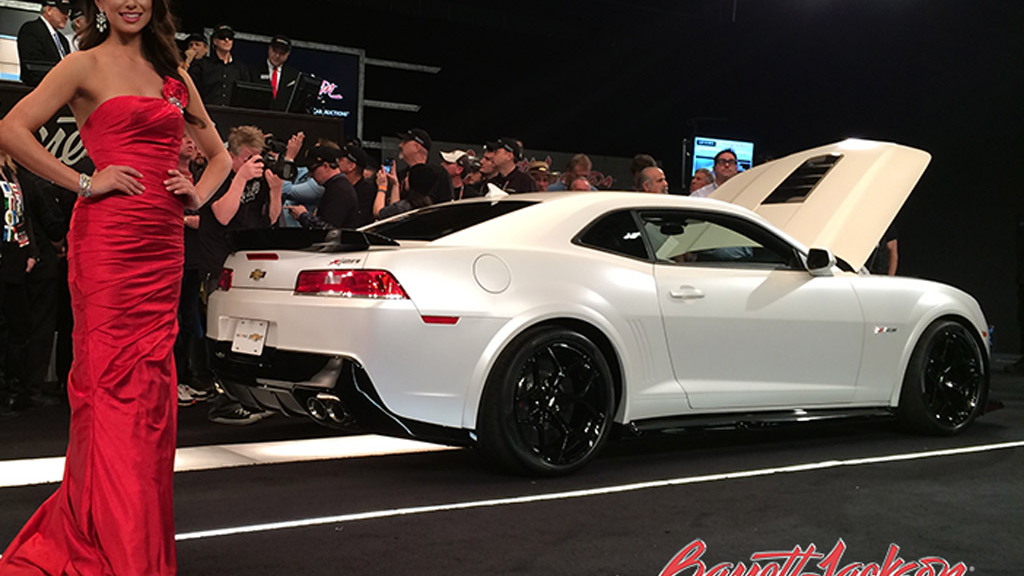 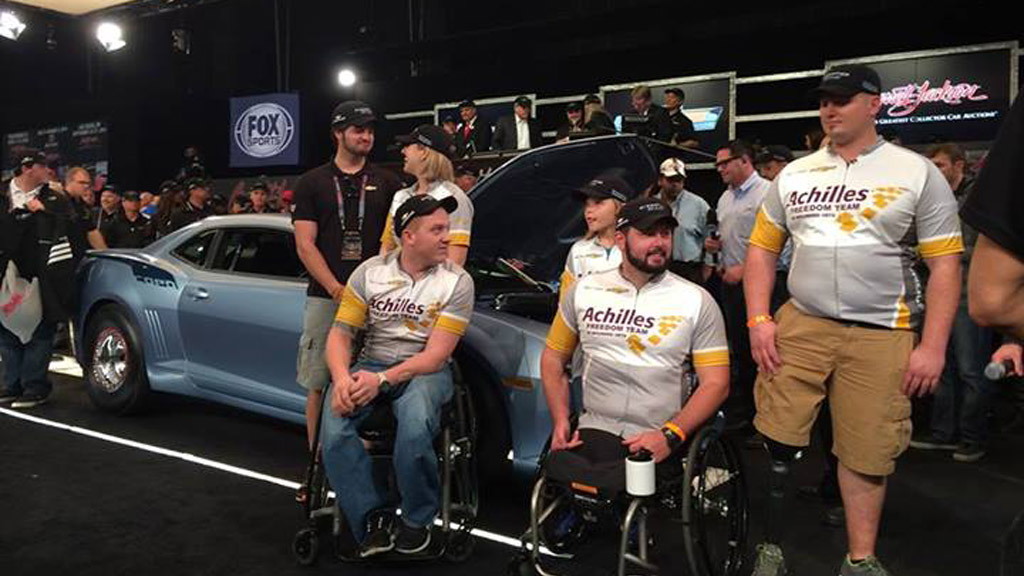 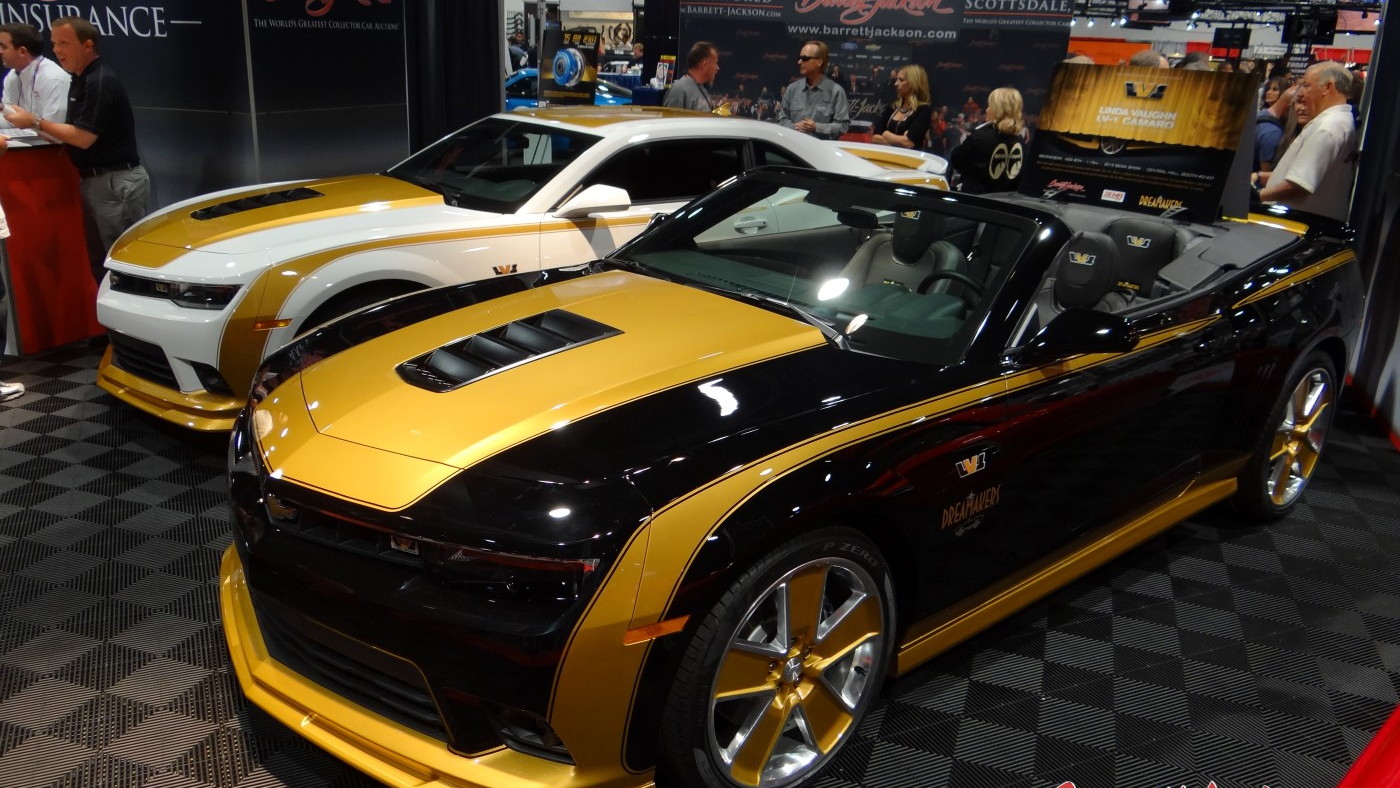 3
photos
Two of the most enthralling auctions witnessed at the recent Barrett-Jackson event in Scottsdale, Arizona were those of the very first 2014 Chevrolet Camaro Z/28 and COPO Camaro. Tgether, they brought in over $1.3 million, and the best part is that all of the proceeds are going to charity.

The Camaro Z/28, which retails for $75,000, sold at auction for $650,000, more than double the amount garnered by the sale of the very first 2015 Ford Mustang GT. The bidding was won by none other than Rick Hendrick, the owner of a NASCAR team and several Chevy dealerships. The money raised will go to the Cornerstone Schools education group.

Regular sales of the Camaro Z/28 commenced this month, with the first deliveries due in the spring. Chevy hasn’t mentioned how many examples of the car will be built, but it may be limited, especially since a brand new Camaro isn’t too far away. All 2014 Camaro Z/28s come with a stripped-out cabin and 7.0-liter LS7 V-8 dishing out 505 horsepower and 470 pound-feet of torque.

If you thought $650,000 was an incredible amount to pay for a Camaro, even one that’s been put up for sale for charity, then prepare to be shocked; the very first 2014 Chevy COPO Camaro sold at the same auction for $700,000.

All proceeds from its sale will go to benefit the Achilles Freedom Team of Wounded Veterans, members of which were present to see the hammer drop on the car. Note, in addition to being the first of 69 2014 COPO Camaros destined to be built, it was also the only Silver Ice example Chevy is planning.

The factory-built drag racer, designed for NHRA’s Stock Eliminator and Super Stock classes, adopts the styling of the 2014 Camaro range and also offers up a pair of new racing engine choices. The one up for auction features a supercharged version of the 350 engine introduced for the 2013 COPO Camaro.

Also worth mentioning is the auction of the first two Linda Vaughn LV-1 Camaros, which earned $280,000 for the Dreamakers and The International Kids Alliance Network charities.