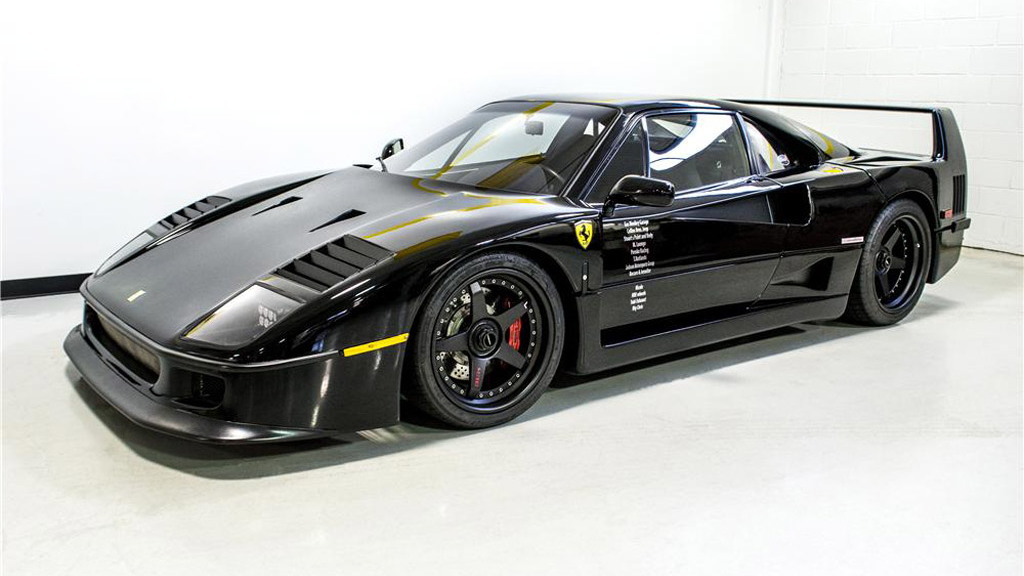 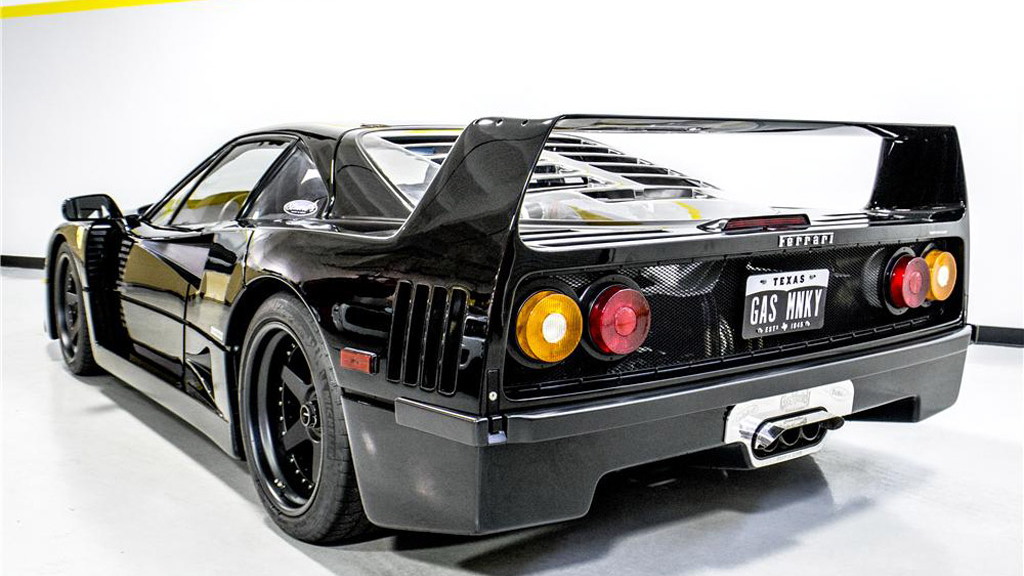 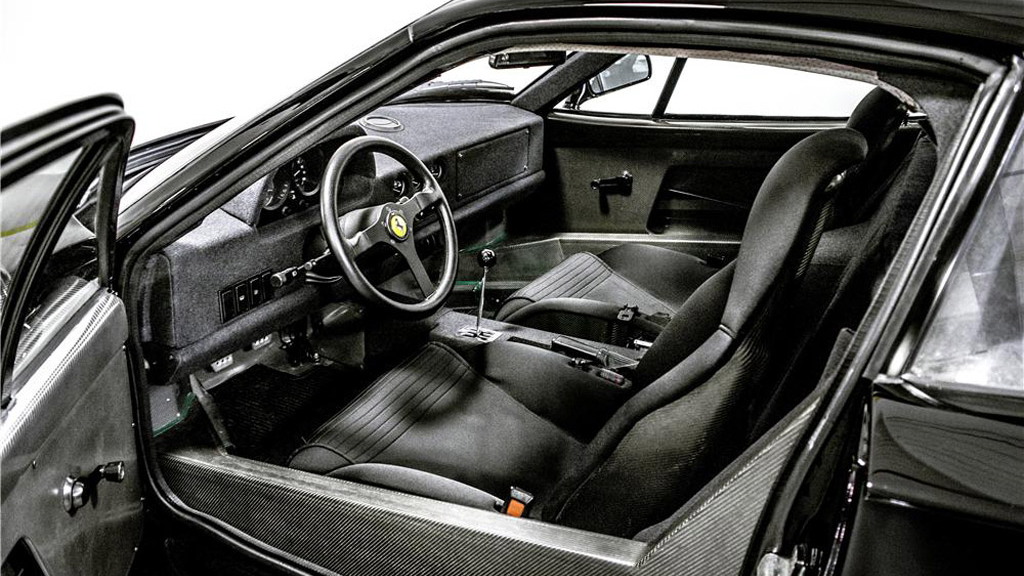 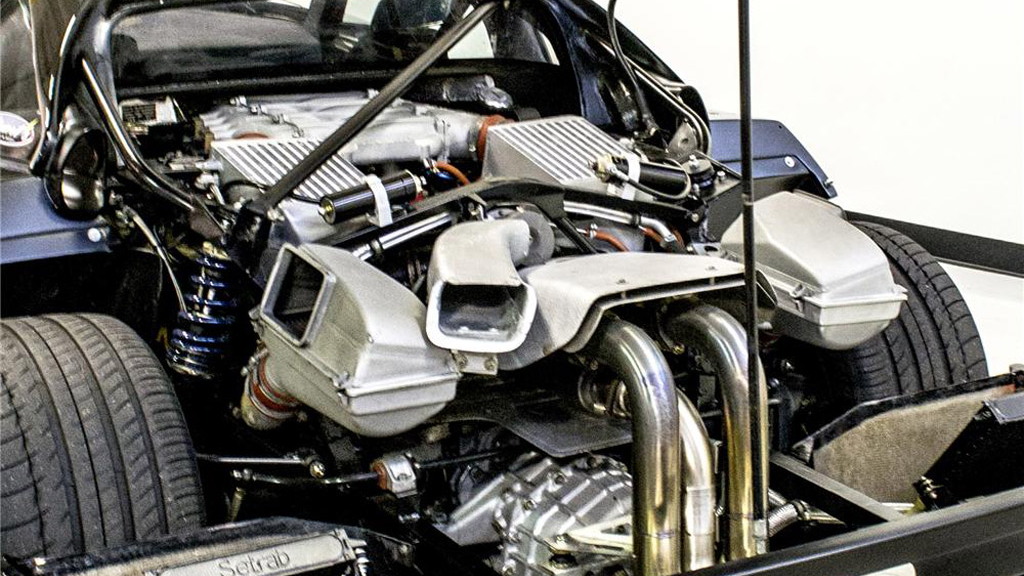 4
photos
A 1991 Ferrari F40 that was restored by the gearheads at Gas Monkey Garage was sold at the Barrett-Jackson auctions in Scottsdale, Arizona over the weekend for $742,500, after having passed its reserve. That may seem like a relatively good deal, considering this particular F40 had just 7,148 miles on the clock and one previous owner, but there’s much more to this story.

The car, originally painted red, was involved in a crash back in 2011 and was beyond repair in its original state due to extensive damage to its frame. It was picked up by the crew at Gas Monkey Garage, allegedly for $400,000, and underwent a major makeover for the television series Fast N’ Loud, which provides an inside look at the crazy happenings in the garage.

The rebuild, which was handled by Gas Monkey’s Aaron Kaufman and Richard Rawlings, as well as a couple of expert Ferrari restorers, required the F40 to be disassembled all the way down to its bare chassis. The goal was to make the rebuilt car “better, straighter, lighter and faster” than the stock version.

Some of the modifications include a Tubi exhaust system, rebuilt turbochargers, an aluminum flywheel and Kevlar clutch pack, HRE three-piece wheels and custom Penske Racing adjustable shocks. Peak output from the twin-turbocharged 2.9-liter V-8 is said to be around 550 horsepower, which is up considerably on the F40’s 471-horsepower factory rating.