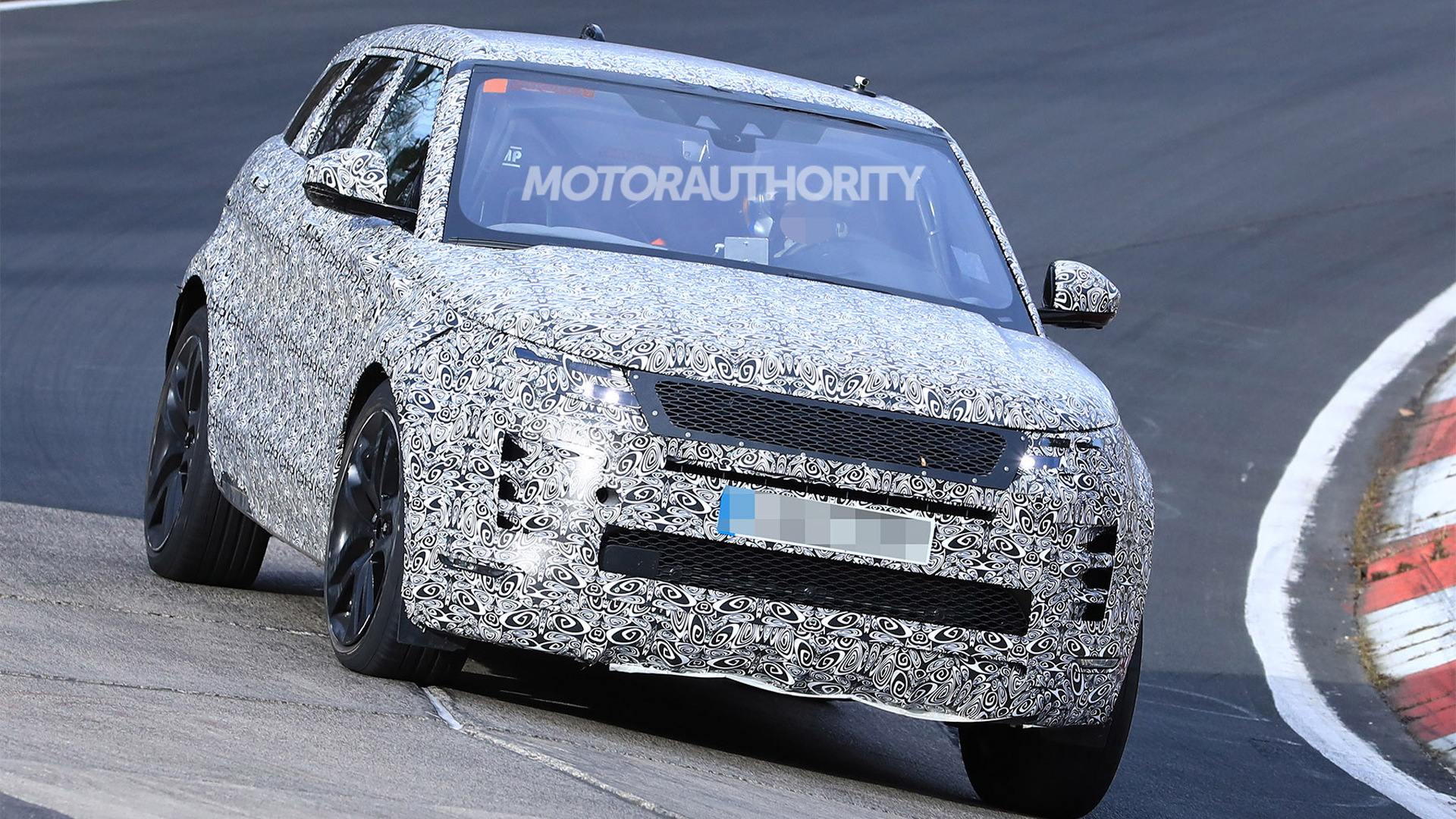 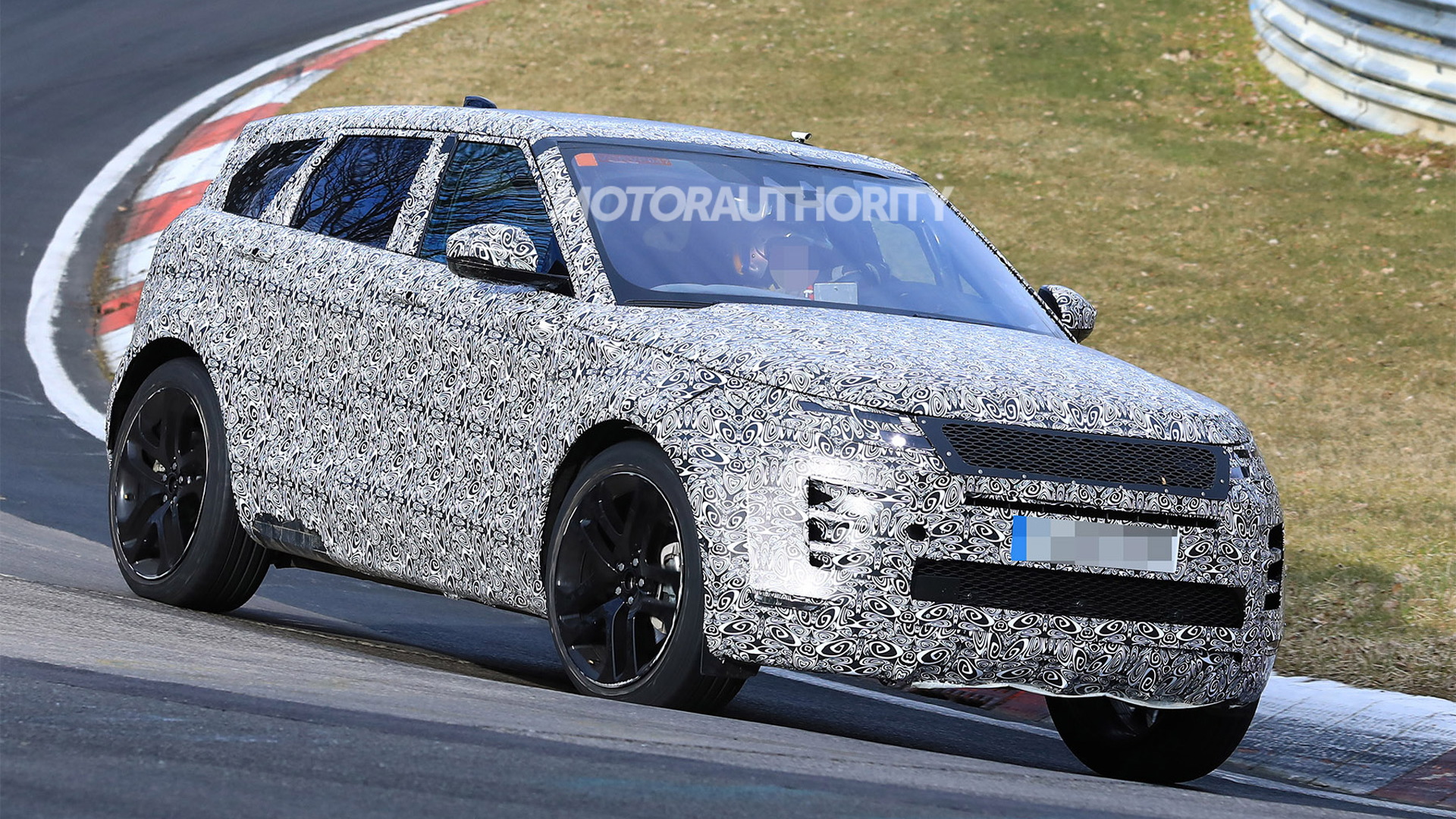 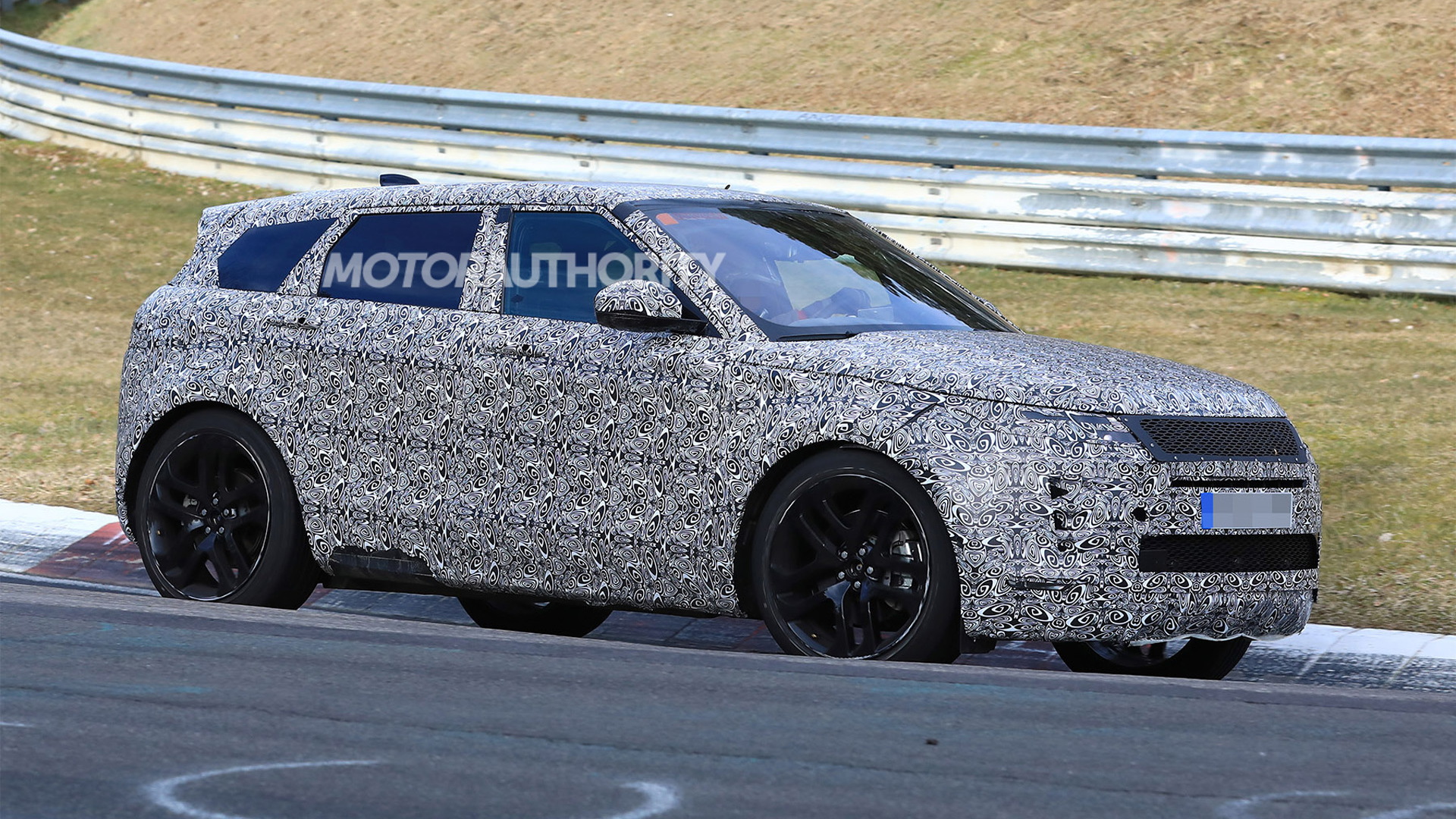 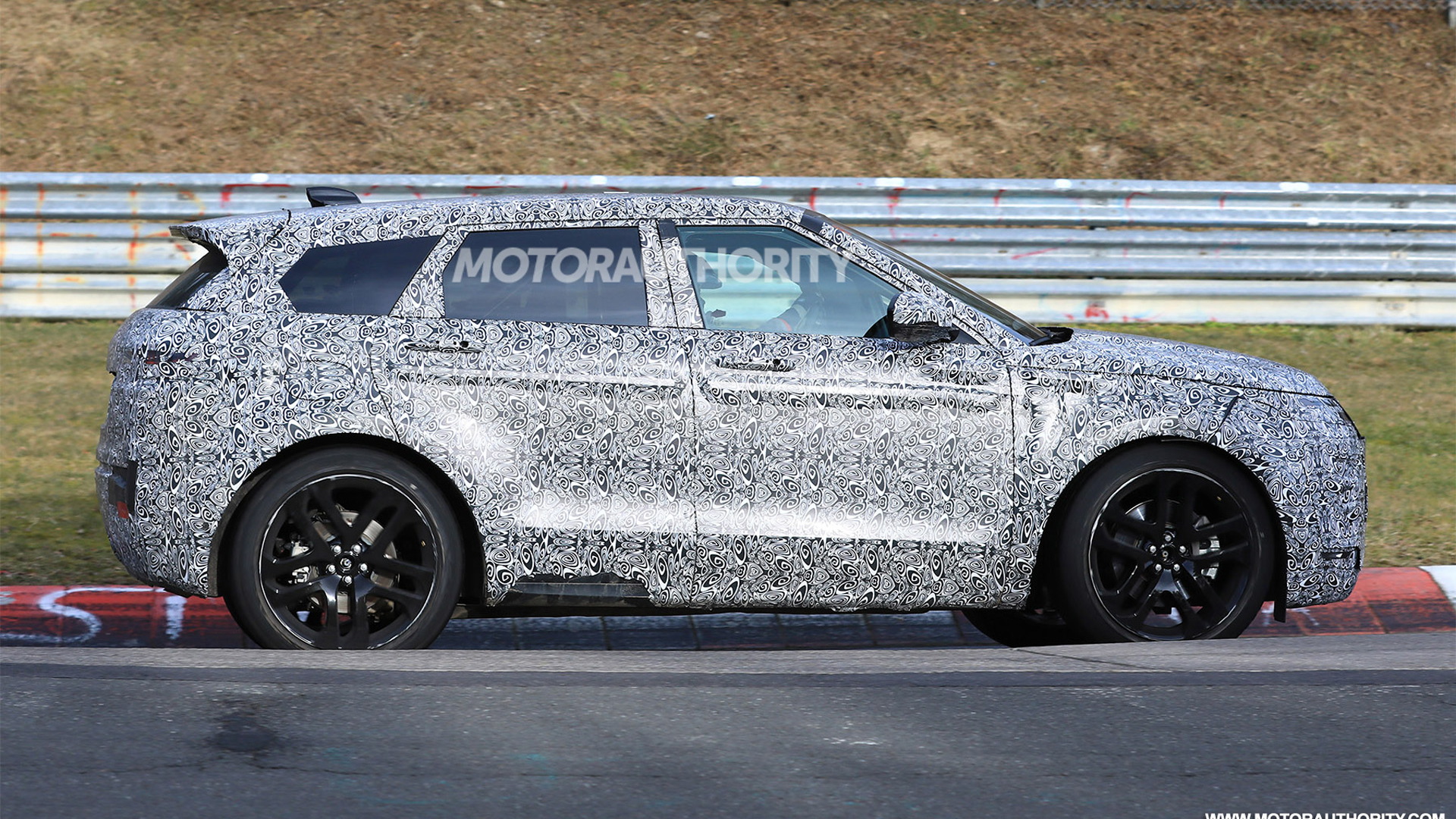 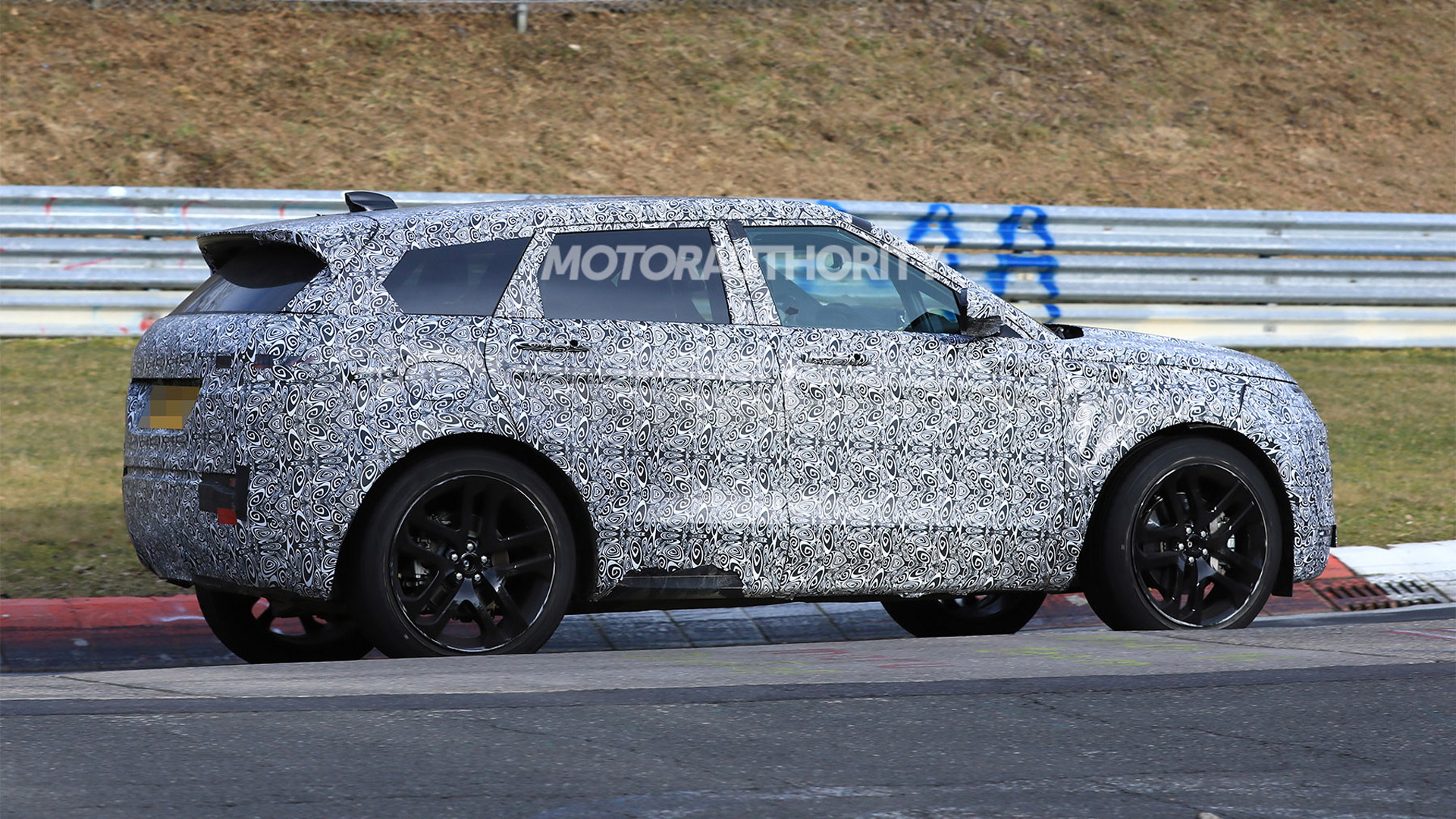 Land Rover took a gamble with the Range Rover Evoque in that the vehicle eschewed serious off-roading capability in favor of a blend of design and luxury.

It’s a gamble that paid off as the Evoque has attracted plenty of customers that previously wouldn’t have considered one of the British marque’s vehicles.

It’s hard to believe the Evoque has been on sale since 2012, as the vehicle still looks and feels fresh. Nevertheless, Land Rover is planning a successor and we’ve just spotted a prototype (earlier shots showed a test mule).

It’s immediately clear that inspiration for the design comes from the stunning new Range Rover Velar. The rest of the vehicle looks like the current Evoque, albeit with some of the sharper creases smoothened out. Note, the prototype is for a 5-door model and we hear there won’t be a repeat of the current 3-door.

The layout of the controls in the cabin are unchanged from the current model, though most of the actual controls seen here are still test units. Expect the Velar’s dual-screen center stack to feature in the new Evoque.

The underlying platform is Land Rover’s LR-MS platform found in the current Evoque, as well as the Discovery Sport. Expect the platform to be updated for the new Evoque with lighter materials and alternative powertrain capability. In fact, we hear mild hybrid and even plug-in hybrid tech will be offered. 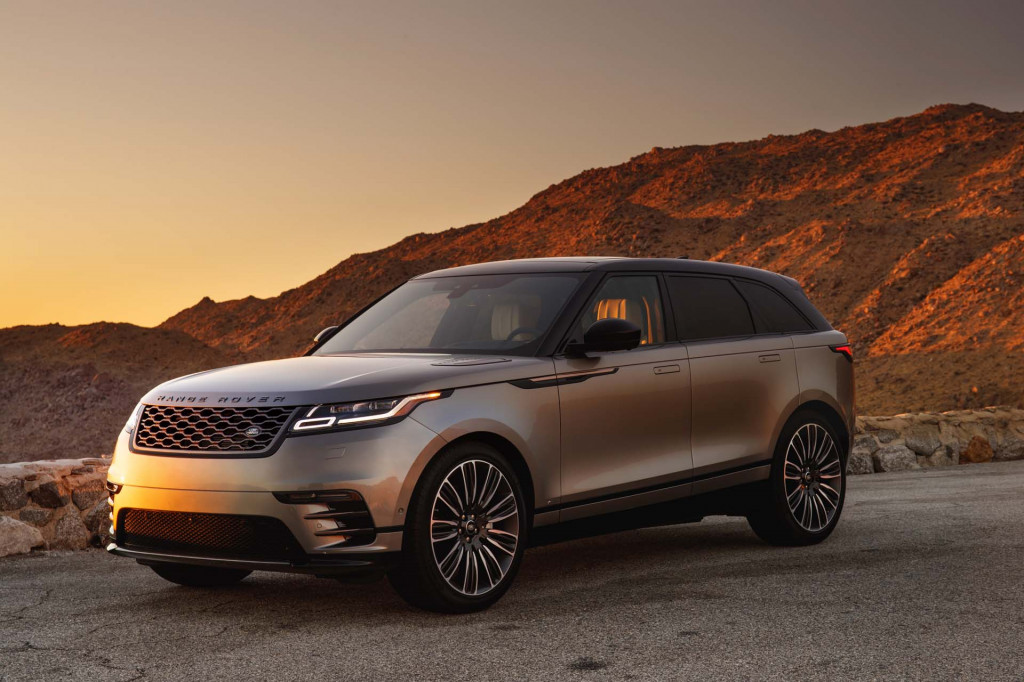 It doesn’t appear that there will be any significant change when it comes to the size of the new Evoque, which makes sense as the Velar is there to fill the gap between the current Evoque and Range Rover Sport. We’ve also heard that an all-new model could be added below the Evoque.