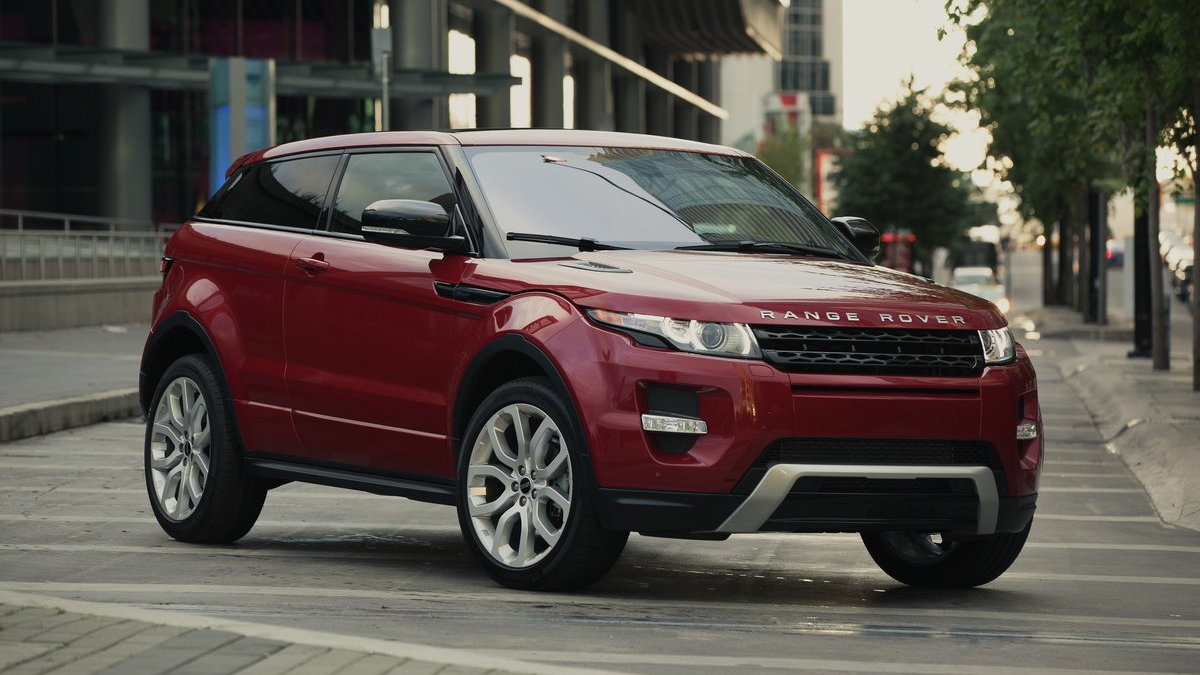 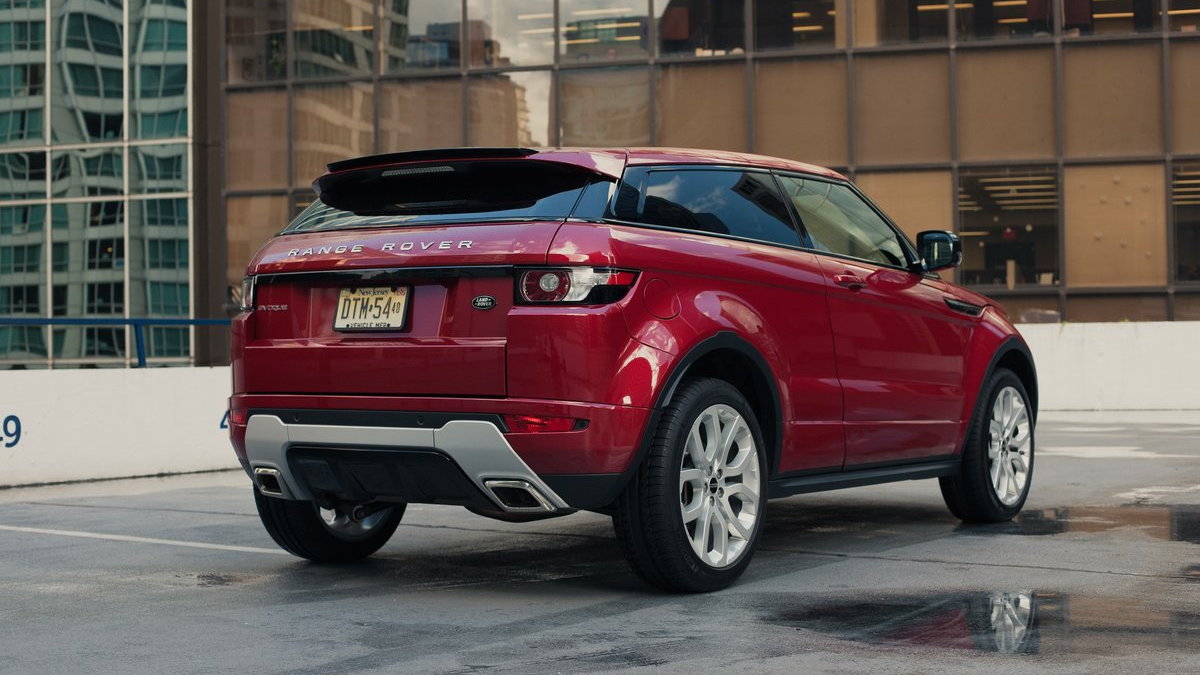 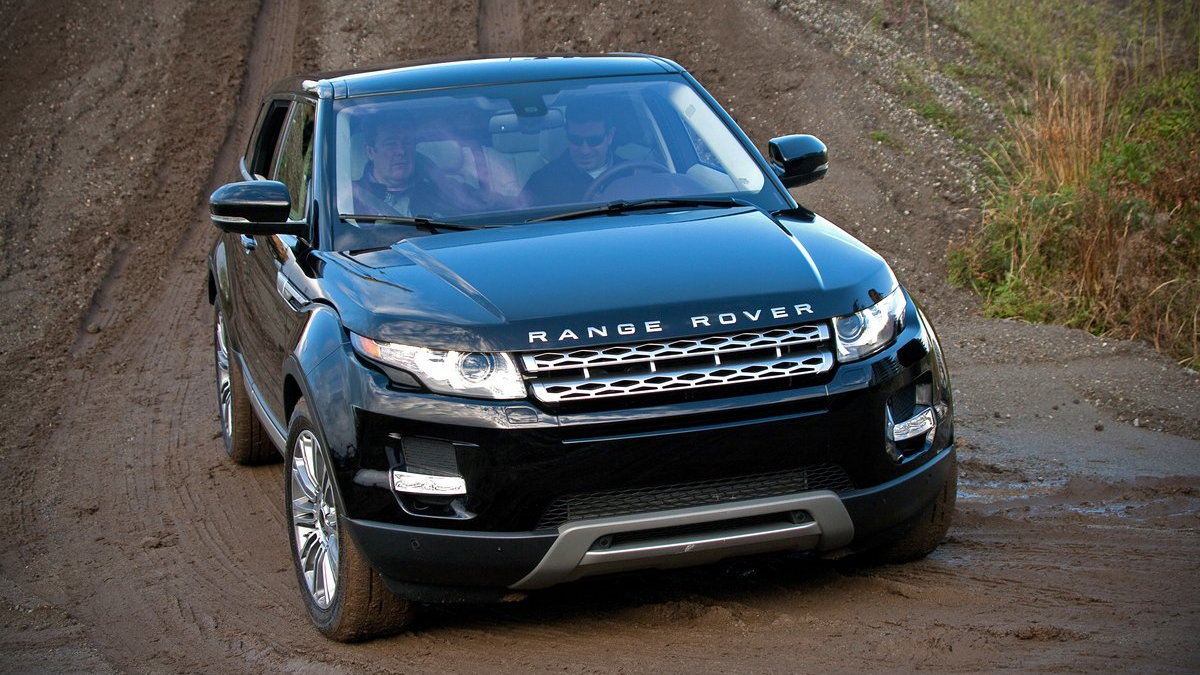 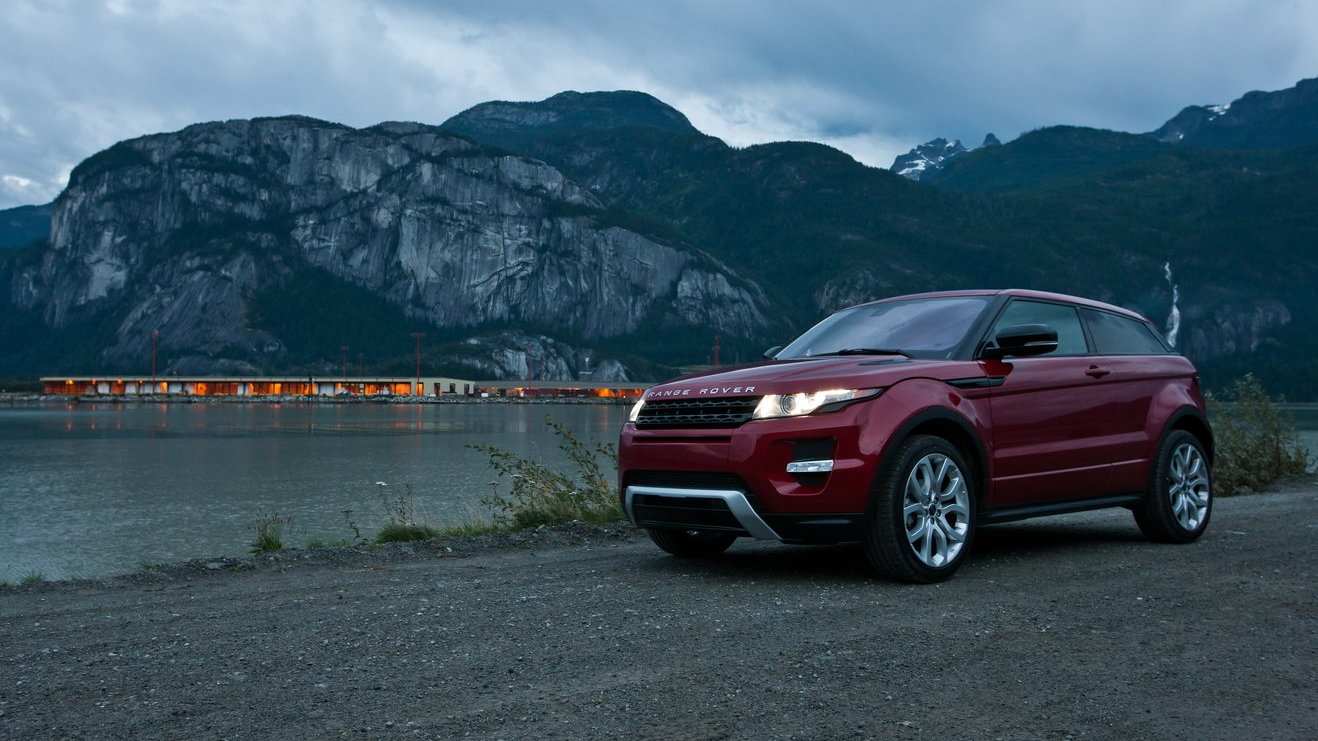 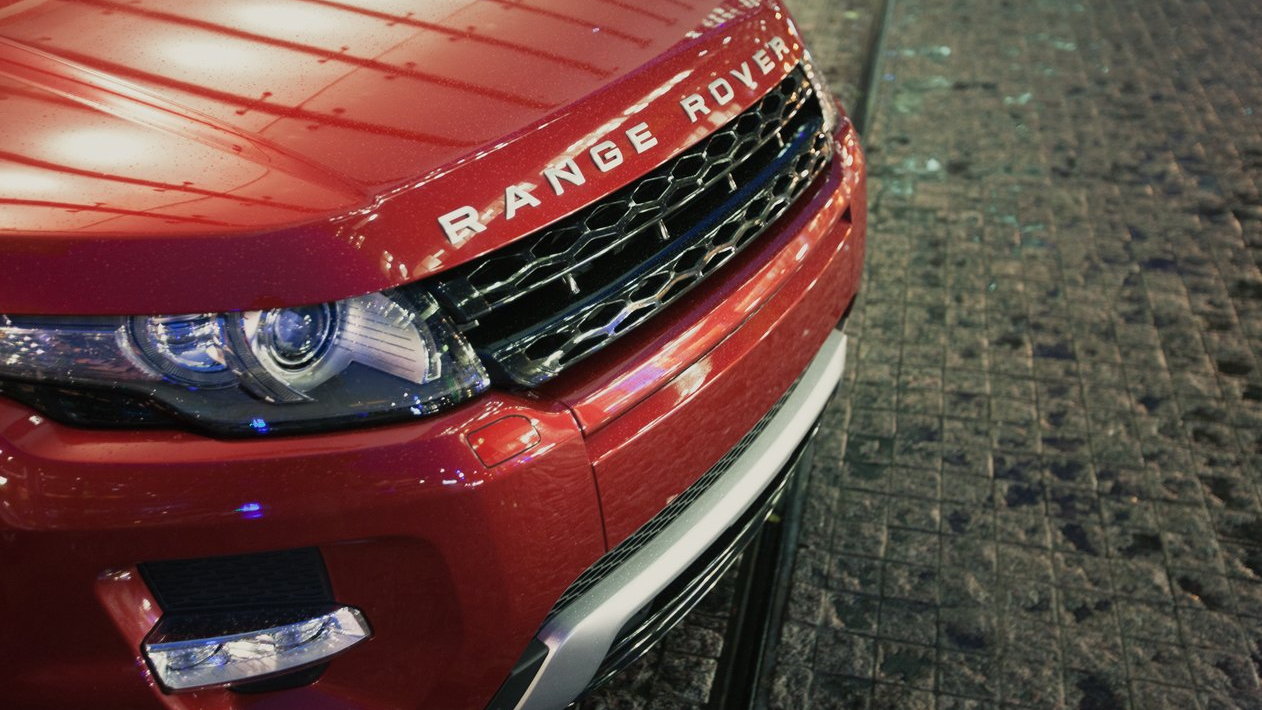 “A four-cylinder? It's fuel-efficient? How much power? Nice!”

That's the sort of reaction we found from several middle-age suburbanites who momentarily interrupted their community-center fitness group to ask us some questions about the new 2012 Range Rover Evoque—all the while, gushing about the design. And it's a scenario that repeated at least another couple of times on our way from Vancouver earlier this week to take some rugged trails up near Whistler, British Columbia.

And it underscores a key point regarding the stylish new Land Rover Evoque: Increasingly, shoppers liked what they saw in Range Rover models, but they wanted a more manageable vehicle with better gas mileage.

While at first the idea of a better-handling, more smartly sized model for the city might seem like a stretch for Land Rover, it all makes perfect sense as soon as you see it up close and sit inside. The Range Rover Evoque is poised to broaden Land Rover’s appeal more than any other product in the brand’s history.

The coupe-like styling of the Evoque is right on the mark in every respect; and inside, it's sporty, warm, and inviting, with interior materials that manage to feel anything but cold and Teutonic. The soft padded dash, earthy (Prestige models) or colorful (Dynamic models), and contrasting trims—plus the laid-back, cockpit-style layout, set low, all add up to a look and feel that's more luxury coupe than off-roader. In all, Land Rover boasts a total of 12 designer interiors, 12 colors, three contrasting roof colors, and five alloy wheel designs.

On the road, we were able to confirm many of the observations made by our editorial director Marty Padgett in his first drive of the Evoque this past summer: The 240-horsepower, 2.0-liter turbocharged four-cylinder engine has impressive torque down low, but there can sometimes be a slight delay for power to be delivered (turbo lag) when you ask for some serious oomph. The vast majority of the time, the excellent six-speed automatic transmission deals with that well, with nice, prompt downshifts (and even a throttle blip in Sport mode), plus steering-wheel paddle-shifters. Likewise, body control is superb for a vehicle that does claim some level of off-road ability, with a nice, level cornering attitude and a more carlike feel in general—plus precise, quick-ratio electric power steering that loads and unloads nicely.

Back to the point, it's an impressive setup, capable of dashing to 60 mph in just 7.1 seconds and on to a 135-mph top speed, yet rated an EPA 19 mpg city, 28 highway. Key to all that is weight; the Evoque weighs 1,600 pounds less than a Range Rover Sport—just 3,900 pounds, thanks to the extensive use of boron and high-strength steels, aluminum, and magnesium. Even more impressive is (included in all U.S. Evoques) the huge laminated glass roof and a strong structure that needs no middle B-pillar ring.

Quick and able, on-road or off

The Evoque is no slouch off-road water-wading capability of nearly 20 inches, an approach angle of 25 percent, and breakover angle of 22 percent (that's in the ballpark of the Mercedes-Benz GLK and BMW X3). And, to emphasize that Land Rover has serious trail capability in mind, the oil system is capable of 45 degrees of tilt.

Wrapping everything together is Land Rover's Terrain Response system, which includes modes for general driving, grass/gravel/snow, mud & ruts, and sand. Each mode individually affects engine (throttle), gearbox, and steering calibration, plus settings for the stability control. Included as part of a suite of chassis control technologies are Hill Descent Control, Gradient Release Control, and Hill Hold—all helping you stay stable on slick slopes—plus Trailer Stability Assist, if you want to tow a boat or small trailer.

As we headed up an extremely steep gravel road, interspersed with muddy stretches, huge potholes, and a few rocks, the electronically controlled Haldex center-coupling all-wheel drive system didn't stumble. But once we reached a much, more traillike section, we appreciated the mud and ruts mode, which allowed more wheelspin. Don't expect any level of wheel articulation, but the driveline and even the base suspension manages to soak up the worst of the bumps and shocks. Just as in Land Rover's larger utes, you can fine-tune the speed of Hill Descent Control with the cruise-control buttons.

Rather counterintuitively, it was a Dynamic model, with the optional Adaptive Dynamics MagneRide suspension, which we found to be not only the firmest, best-cornering version of the Evoque on the road but also the best of the two suspension setups off-road. The suspension, which we describe in more detail in this post, managed to quickly firm up (or loosen) damping when needed. The long-travel suspension softened far beyond the base suspension off-road, actually aiding control as we hopped over small rocks, and keeping the cabin quieter and less jarring in the process.

We were also tremendously impressed with the Range Rover Evoque's interior space. Land Rover says that the five-door Evoque has more rear-seat headroom than the Range Rover Sport (or the Audi Q5), and at 6'-6,” this driver managed to fit very comfortably in back, behind an average-height passenger. Coupes have a little less room—and getting in and out is hampered by a rather tall ledge, but it's definitely good enough for short trips.

Back on the road, the turbo four was a little coarser than we might expect at times, and we wished for somewhat more relaxed steering feel on center, at cruising speeds. Additionally, those hoping to take advantage of every bit of versatility might be somewhat disappointed, as we were, to find that the rear seatbacks don't fold fully flat.

With a starting price of less than $45k, the Evoque looks positioned to pull a lot of people away from less-fuel-efficient, perhaps more traditional-feeling crossovers from Volvo and Mercedes-Benz—as well as provide a stylish step up from more ubiquitous all-weather rides, like Subaru Outbacks. We think the Evoque's superb design, city-smart packaging, road performance, and trail prowess make it a no-brainer for sustainability-minded, go anywhere people who simply can't turn their back on style.

For further observations and insight, see our full review pages on the 2012 Land Rover Range Rover Evoque, and see the video below for a demonstration of the Evoque's off-road capabilities.