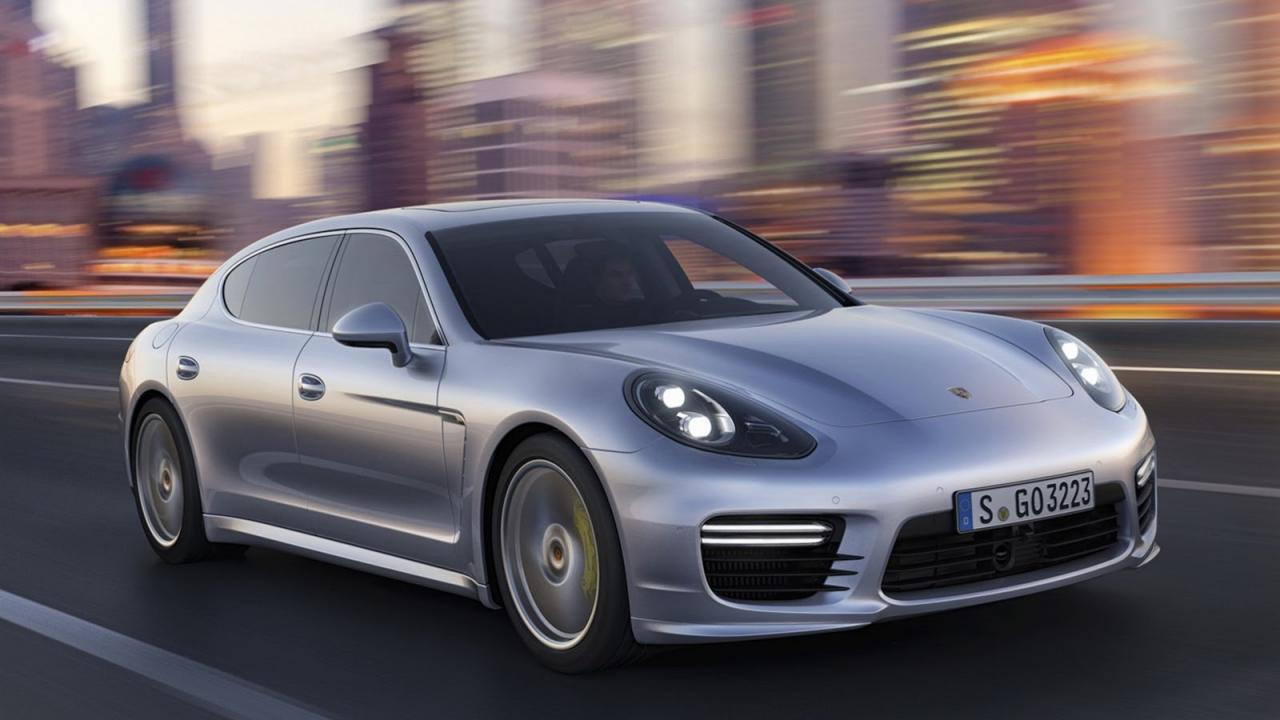 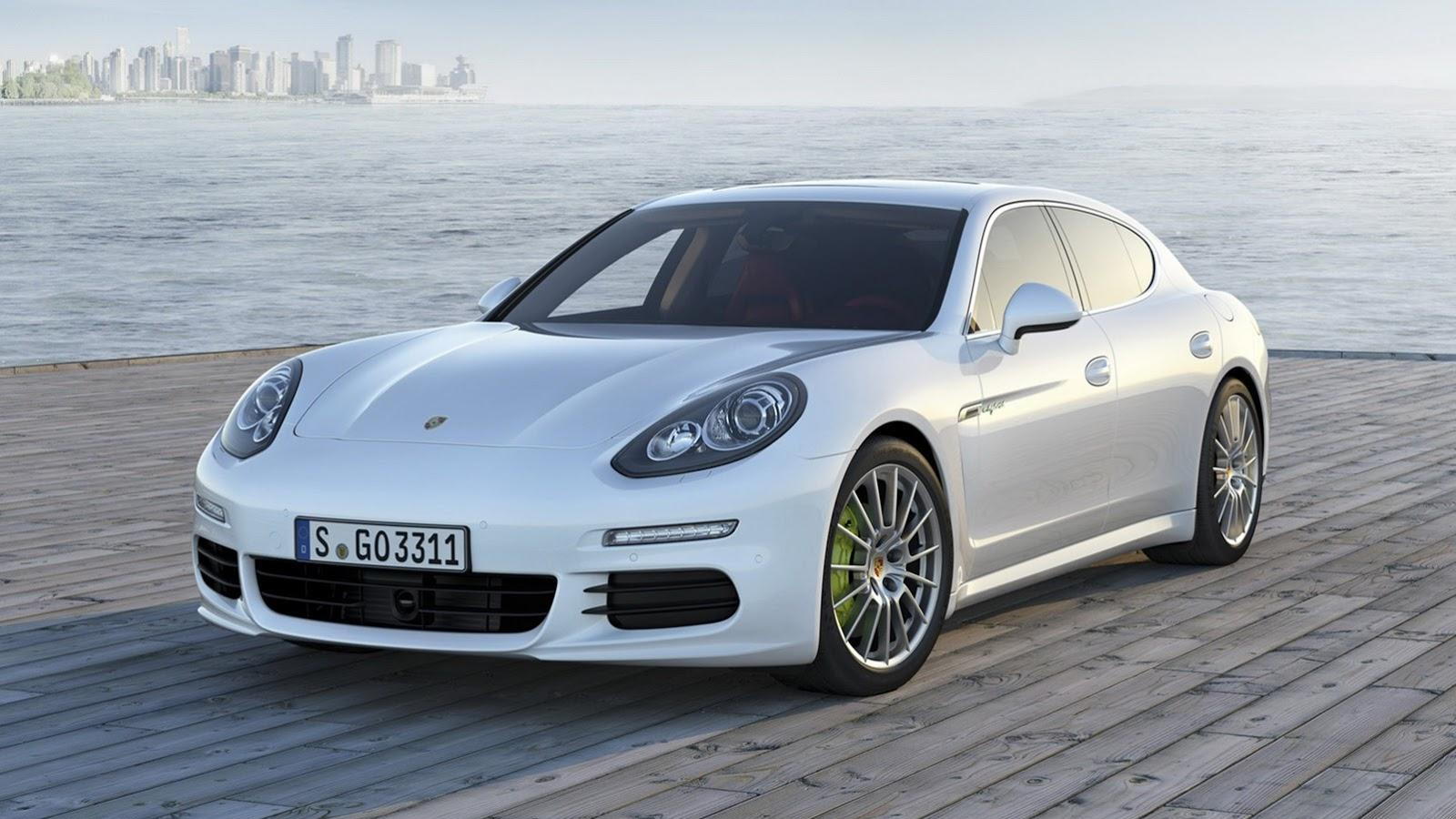 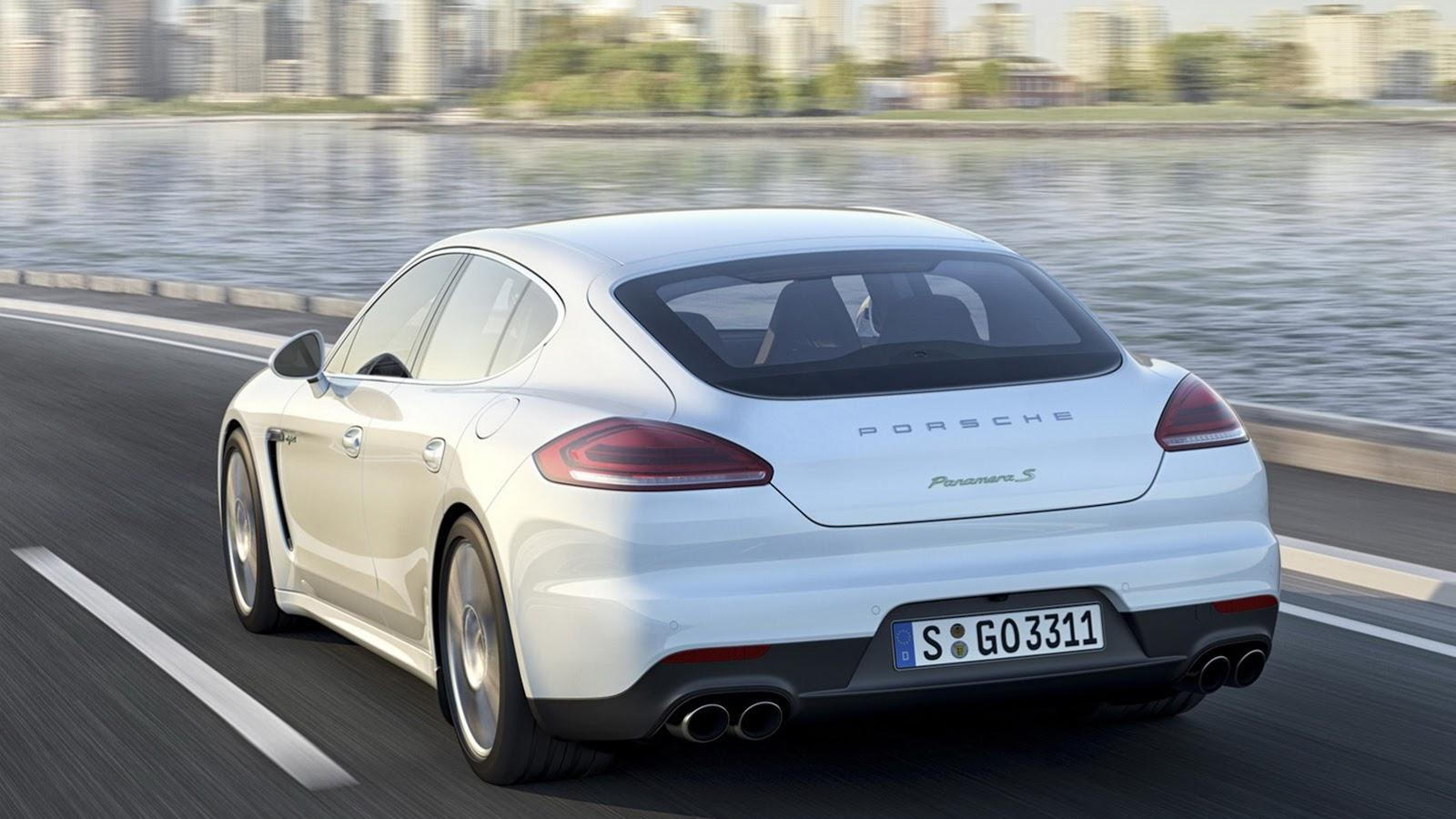 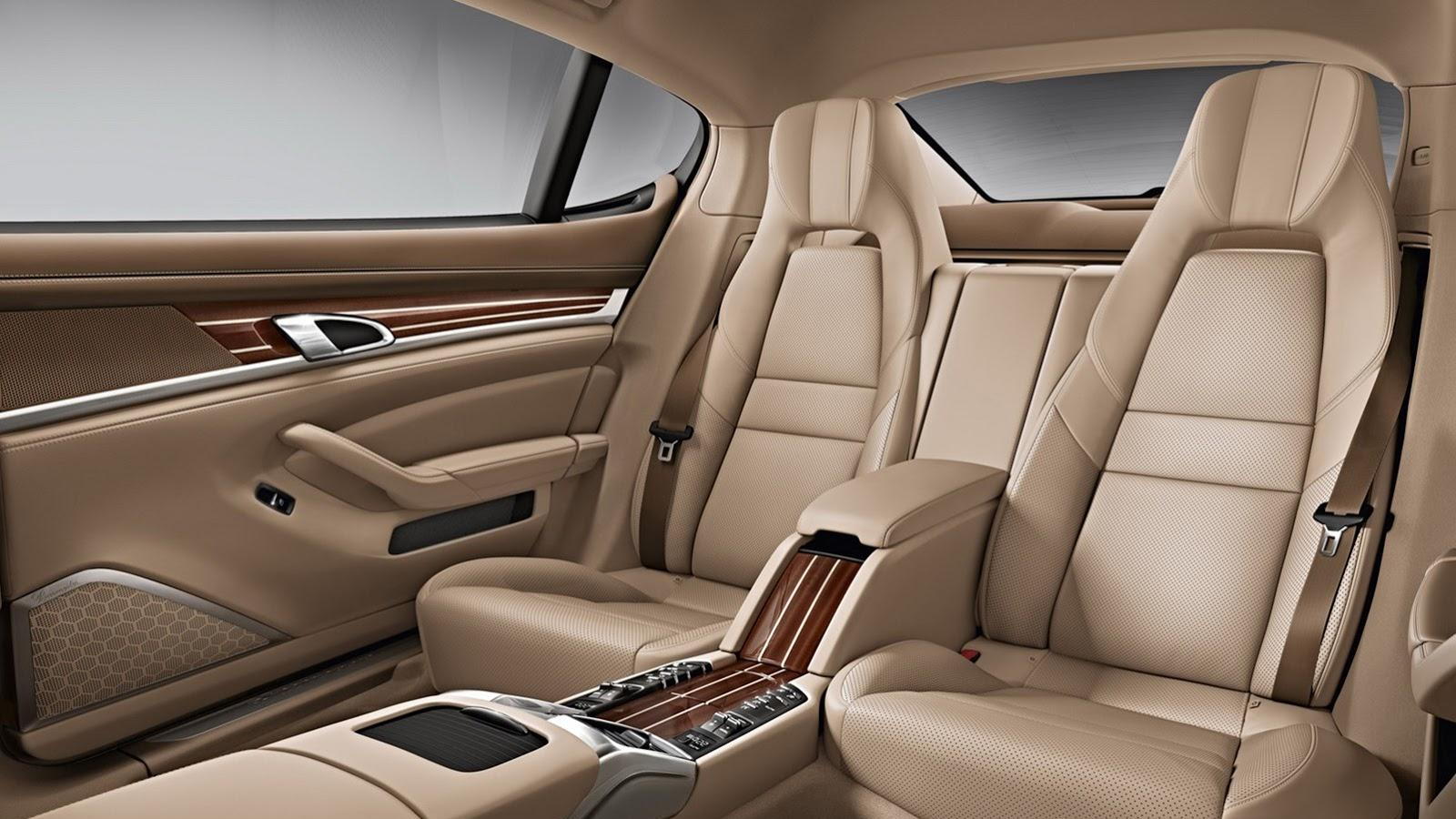 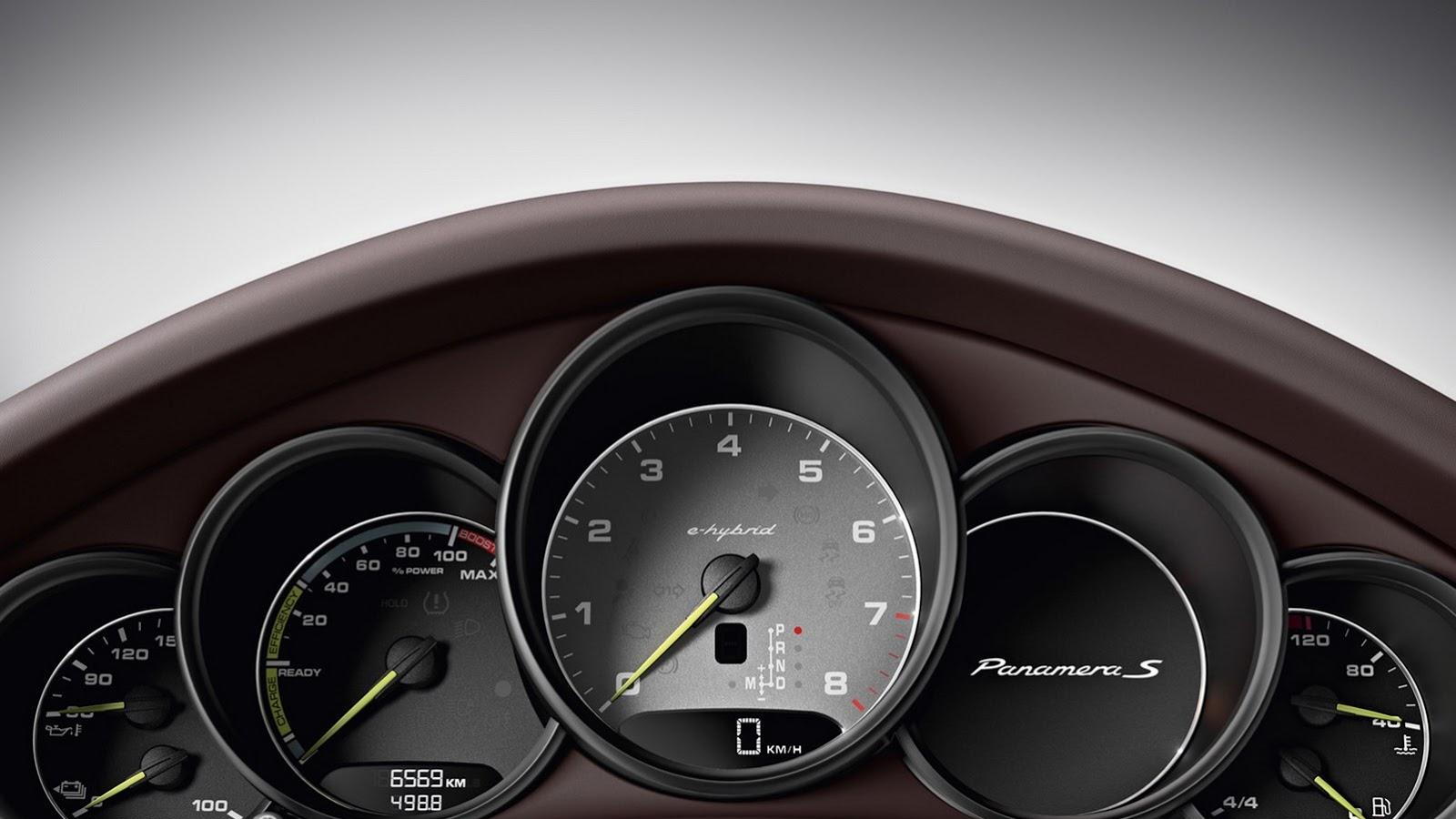 9
photos
UPDATE: The 2014 Porsche Panamera has been revealed. Click here for all the details.

We just brought you updated spy shots of the 2014 Porsche Panamera undergoing final testing this morning, but today, thanks to the embargo-busting of a certain U.K. publication, images and info on the mid-life refresh of the Porsche sedan have leaked onto the web.

Apart from the mild visual changes, which include a slightly revised front end and headlights, as well as a tweaked rear bumper and tail lights, the changes are under the skin, according to the information revealed (and subsequently pulled) by Autocar, which has subsequently propagated across the web as these things tend to do.

A new Panamera S E-Hybrid model offers plug-in hybrid technology, giving the car up to 75 mpg U.S. and all-electric range of up to 22 miles at speeds up to 83 mph. This fits in perfectly with our own speculation. A similar system is expected to arrive in the Cayenne soon as well.

The E-Hybrid also gives a boost to performance, with 410 horsepower from a combination of a 3.0-liter V-6 engine and an electric motor powered by a lithium-ion battery pack. The result is 5.5 seconds to 60 mph and a top speed of 167 mph.

Compared to the current 2013 Panamera S Hybrid, that's a gain of 30 horsepower, a reduction of 0.2 seconds to 60 mph, and the same top speed.

On the non-hybrid Panamera front, a new 3.0-liter V-6 twin-turbo engine is said to come with the 2014 model, generating 413 horsepower and 385 pound-feet of torque.

With embargo materials in (and slipping out of) the hands of media already, we expect the full unveiling of the 2014 Porsche Panamera is imminent.