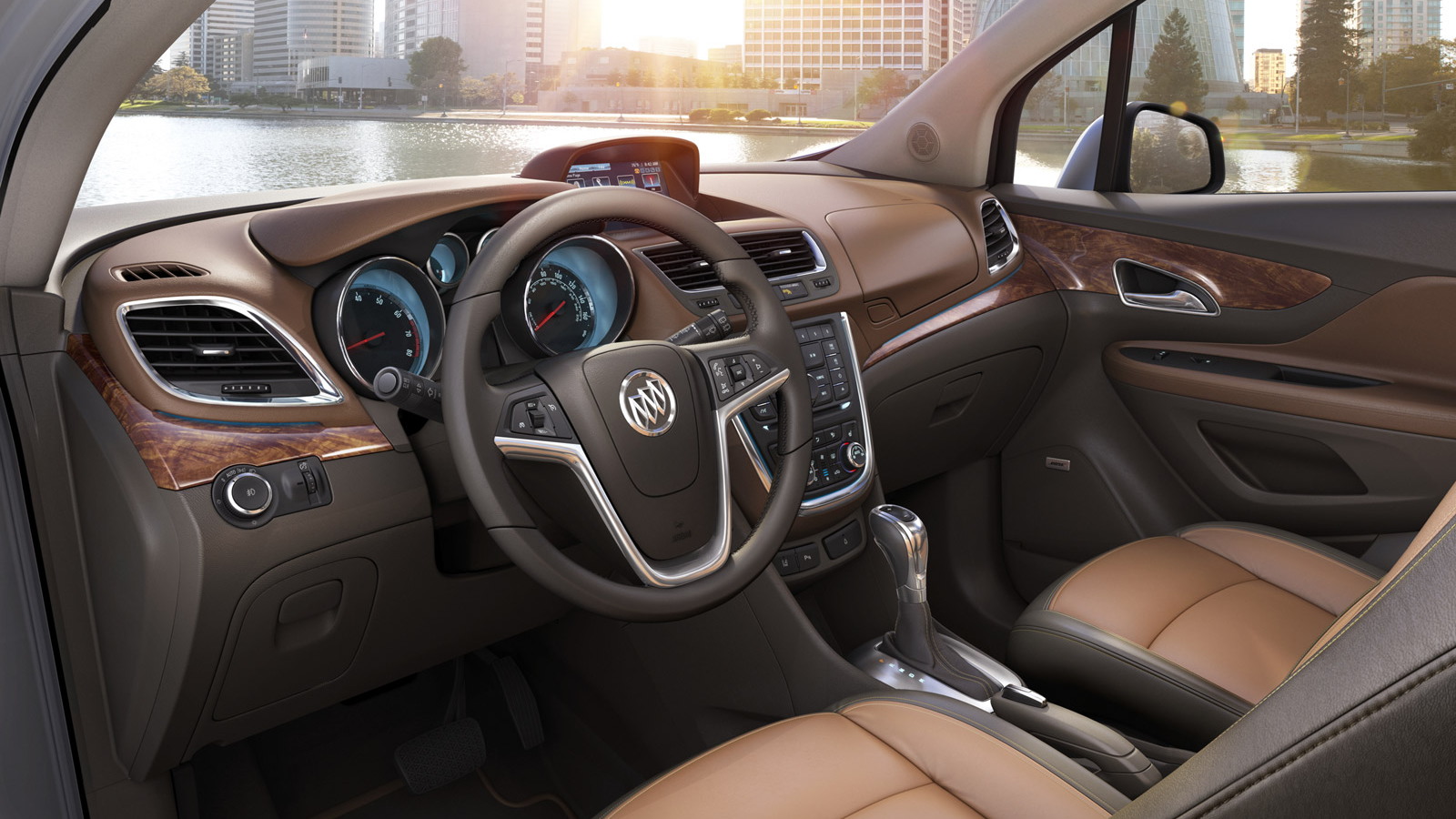 3
photos
Buick has issued a recall on its Encore compact crossover because of a problem that could cause the steering wheel of some of the cars to come loose or even detach from the steering column.

The recall only affects 2013 Encore crossovers built between December 9, 2012, and December 28, 2012, and then it’s only those versions equipped with a heated steering wheel.

Buick says only 144 of its Encore crossovers are affected by the latest recall in the U.S.

Clearly, if the steering wheel separates from the steering column while driving, the ability to steer almost certainly will be lost, increasing the risk of a crash.

Buick is in the process of contacting owners affected by the latest recall. Buick dealers will inspect and make any necessary repairs on the steering wheel, free of charge.

The Buick Encore is a compact crossover that first went on sale late last year. The vehicle comes fairly well-equipped, despite its reasonable $24,950 starting price, and has so far proven quite popular with customers.