The 2013 Detroit Auto Show is just on the other side of the weekend, and that means we’ll soon be treated with reveals of the 2014 Chevrolet Corvette, 2014 Infiniti Q50 and possibly a new Lincoln concept.

However, there were also plenty of reveals in the week leading up to the event, a handful of which we’ve selected for our latest photos of the week post.

Our first photo doesn’t actually have anything to do with the Detroit show. It depicts a new concept car developed by Audi for this week’s 2013 Consumer Electronics Show.

The nameless concept was used by Audi to preview several lighting technologies that will feature on the automaker’s future models, while at the same time also hinting at the design of its future sports cars like the next-generation TT and R8.

Some of the technology featured on the concept included new laser lights, organic LEDs and a ‘swarm’ lighting system. This latter feature relies on tiny lights littered all over the car, which can, for example, react to the approaching driver, follow his or her movements and highlight the main contours of the vehicle or the door handle.

These tiny lights can also follow a path. So when a right turn is made, for example, they flow to the right; when the car is braked, they flow rapidly forwards; the faster the car goes, the faster they move. The following driver can then always see right away what the driver of the car in front is doing. 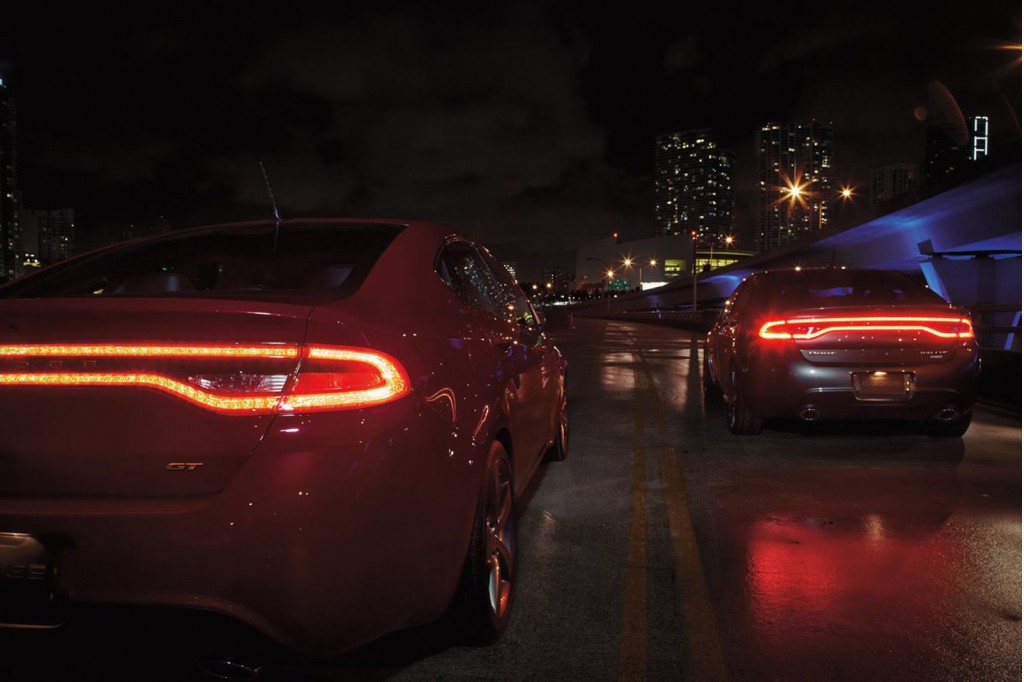 The next photo shows the ‘race track’ tail-lights of the popular Dodge Dart compact. This is actually a new sports variant, the 2013 Dart GT, which doesn’t add any more power but does feature sports-tuned suspension and a subtle bodykit. And at $20,995 (plus destination), it’s also great value considering all the other standard features that come with it. 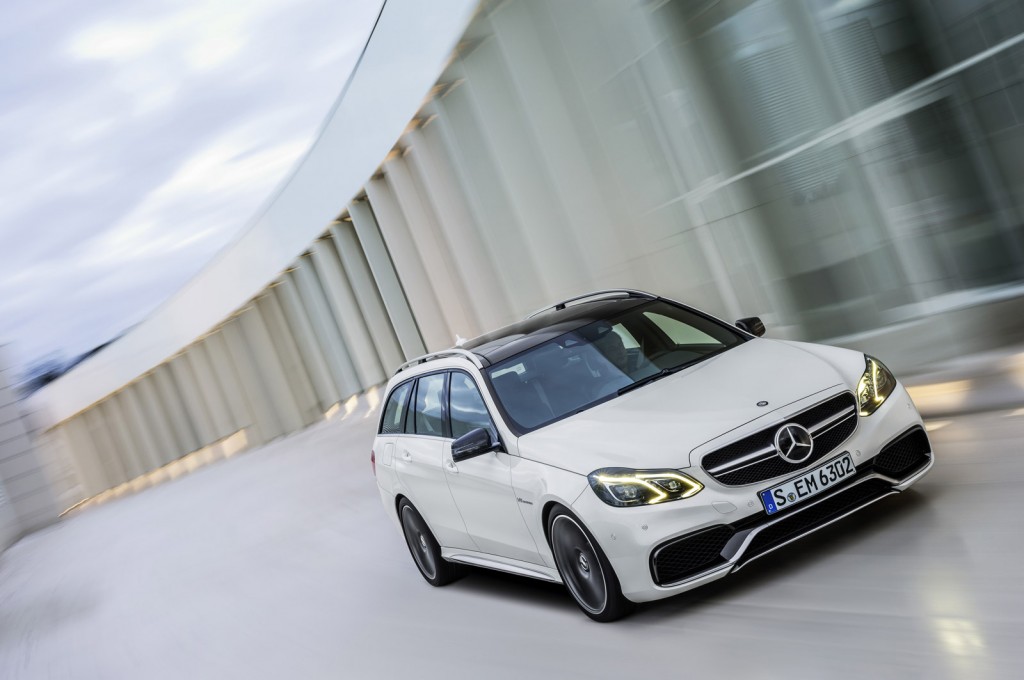 One of the highlights of next week’s Detroit show is the new 2014 Mercedes-Benz E63 AMG, which will be starring alongside updated versions of the regular E Class as well as the E Class Coupe and Cabrio. The big news is that, in the U.S., at least, the new E63 AMG range, which once again includes a sedan wagon, will be coming with standard 4Matic all-wheel drive. 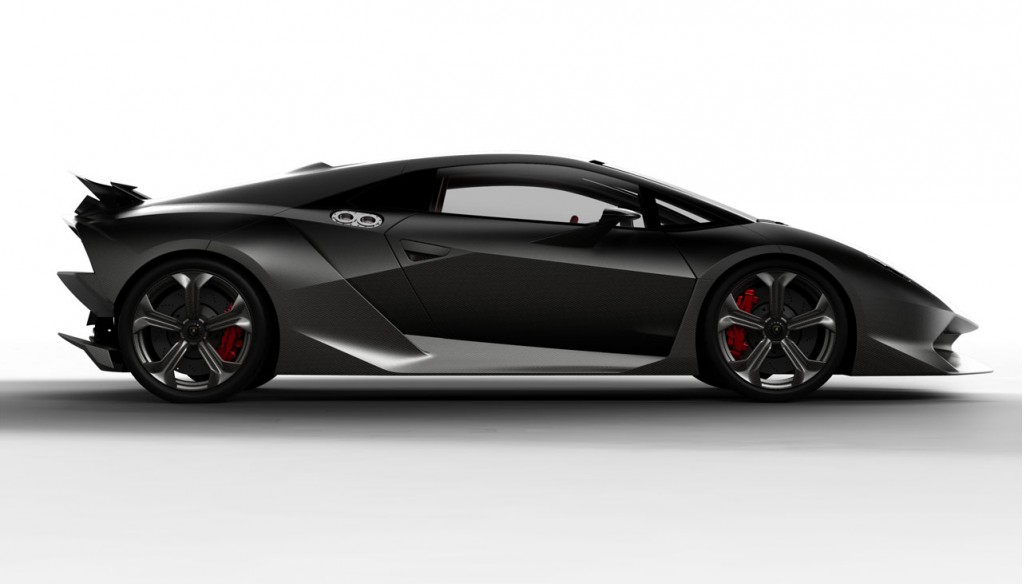 This week a few details about the production version of the stunning Lamborghini Sesto Elemento concept car leaked out. Twenty very luck Lamborghini fans will get to own this moving piece of art, which the automaker said has been developed for car collectors that occasionally like to head to the track. That’s right; the production version of the Sesto Elemento will only be allowed on race tracks and private roads. 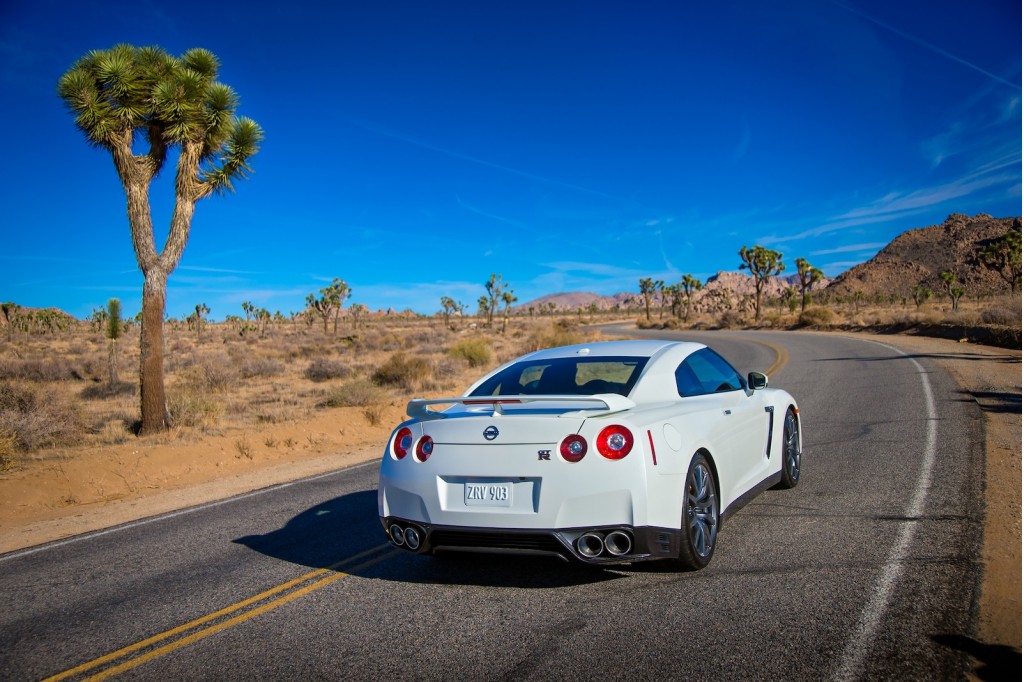 The car in this next photo needs no introduction here at Motor Authority. It’s one of favorite sports cars so it should come as no surprise that we’ve posted a mega gallery of the latest 2014 model. No additional power has been added for the latest model year, but a host of minor upgrades here and there means the GT-R is now even quicker than before. 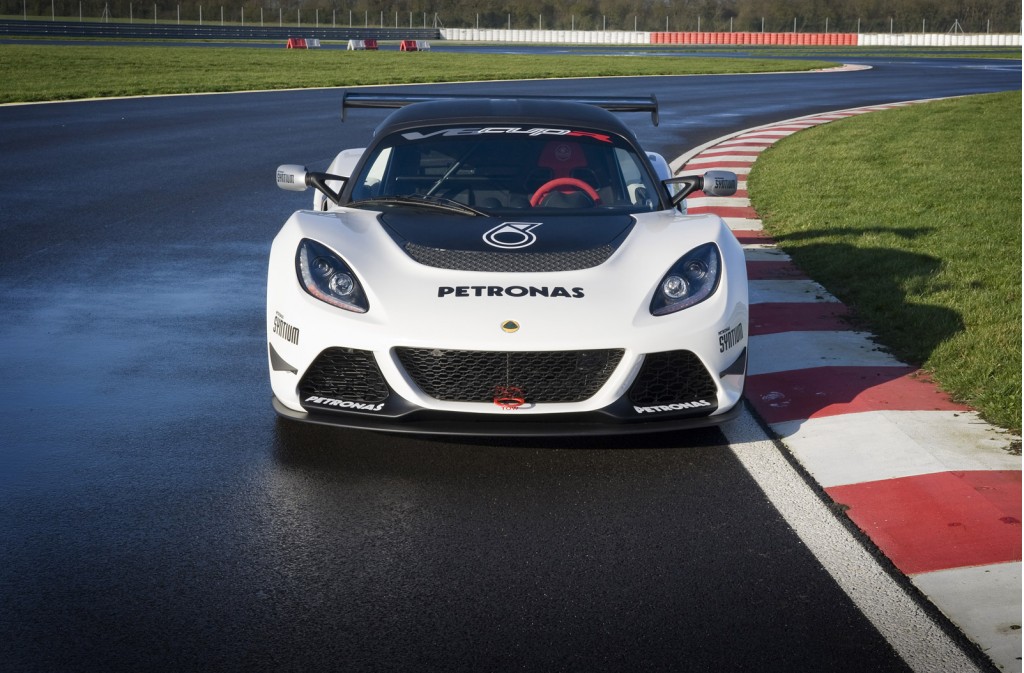 You can’t buy a new Lotus Exige S to use on the streets here in the U.S., though you can still buy one if you plan to only use it at the track. If this proposition interests you, Lotus is offering its ready-to-race Exige S-based V6 Cup and V6 Cup R models right now. 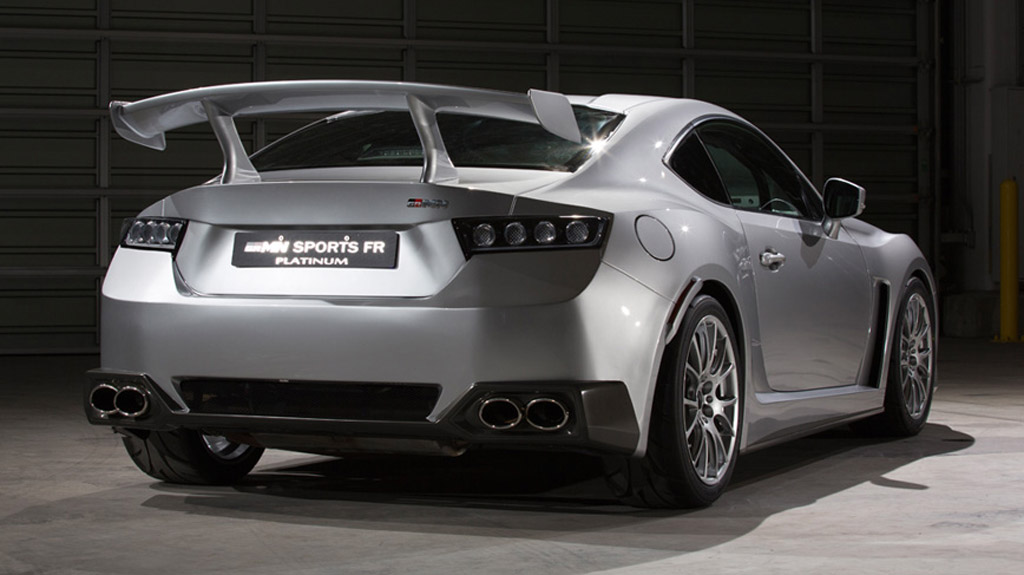 This weekend plays host to the 2013 Tokyo Auto Salon, and one of the stars of the event is the GRMN Sports FR Concept Platinum from Gazoo Racing. The concept was built as a showcase for the tuning potential of Gazoo, but also as a tribute to the Toyota Supra whose proportions and lines it mimics. 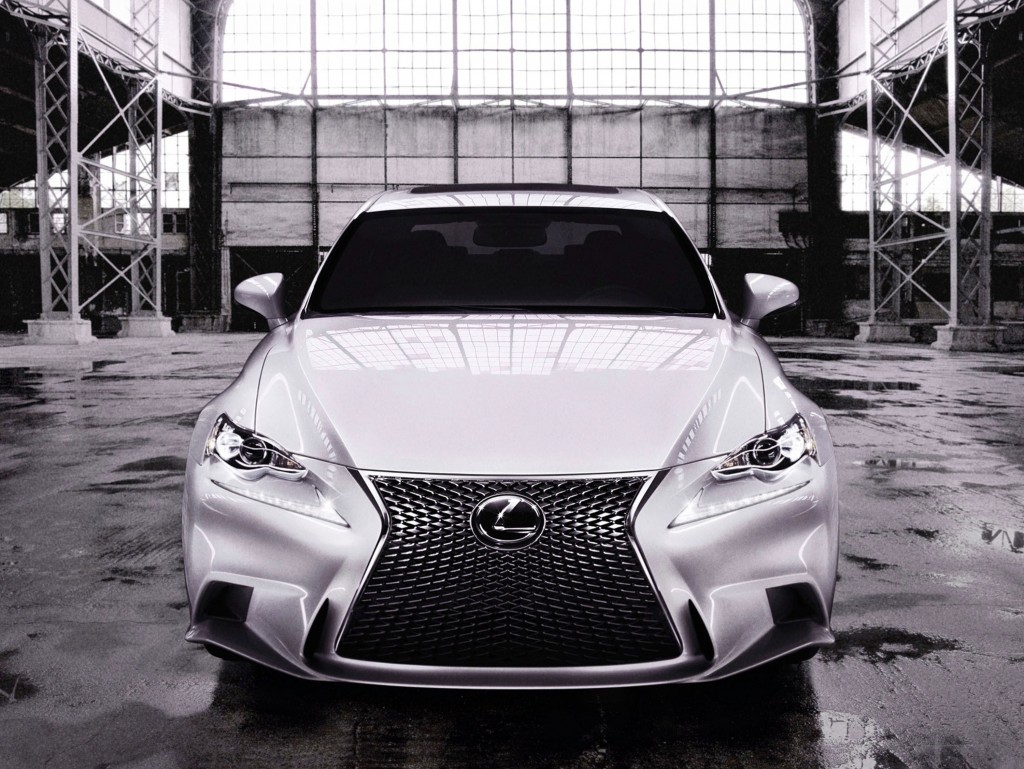 Our last photo for this week is the 2014 Lexus IS, which has just been revealed ahead of its official debut at the Detroit show. The new model will once again include IS 250 and IS 350 variants but for the first time a hybrid IS 300h will also be offered, though this latter model won’t make it to the U.S. Interestingly, Lexus is hinting that we could see a new generation of the IS SportCross wagon, though nothing is set in stone just yet.