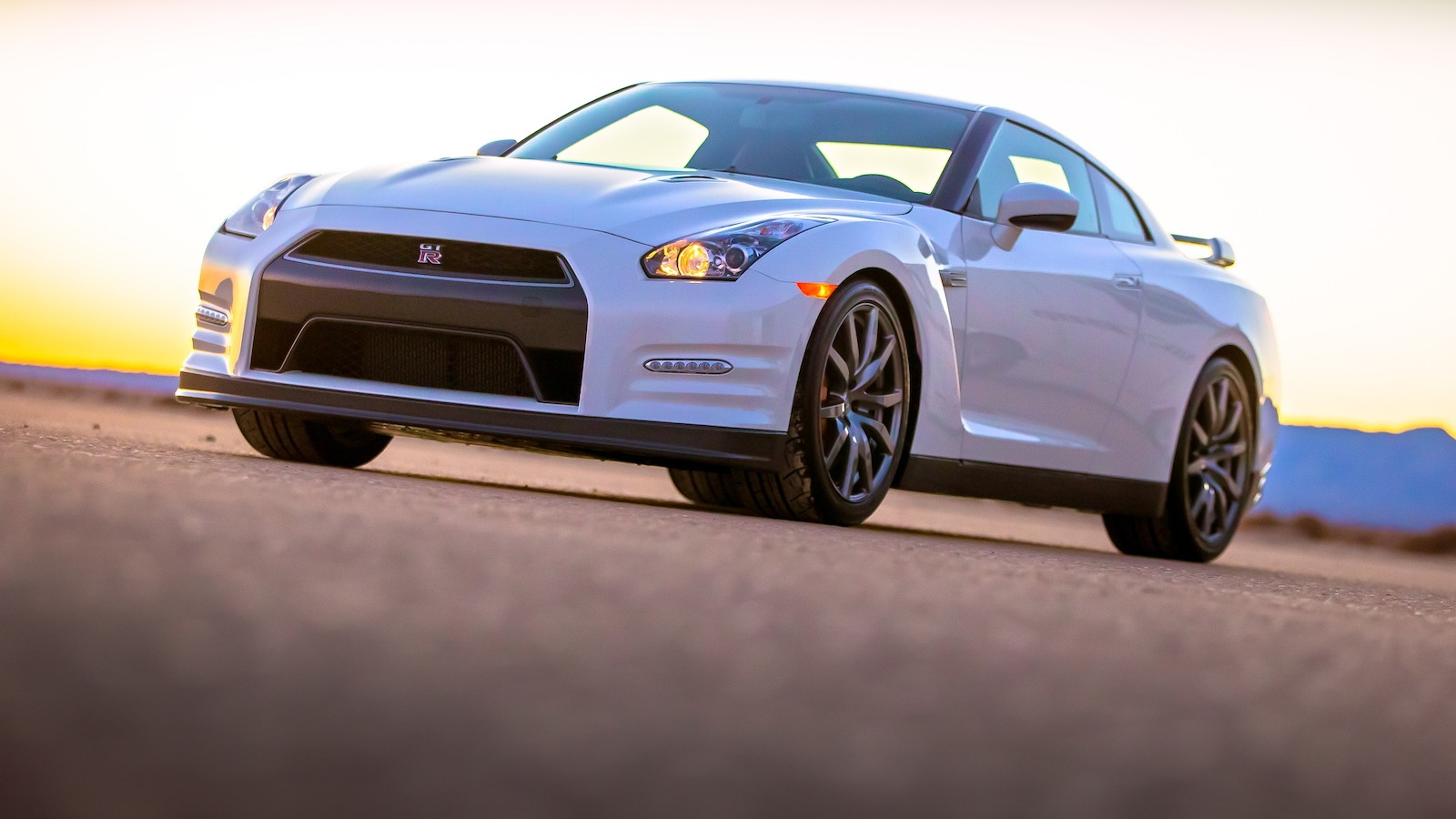 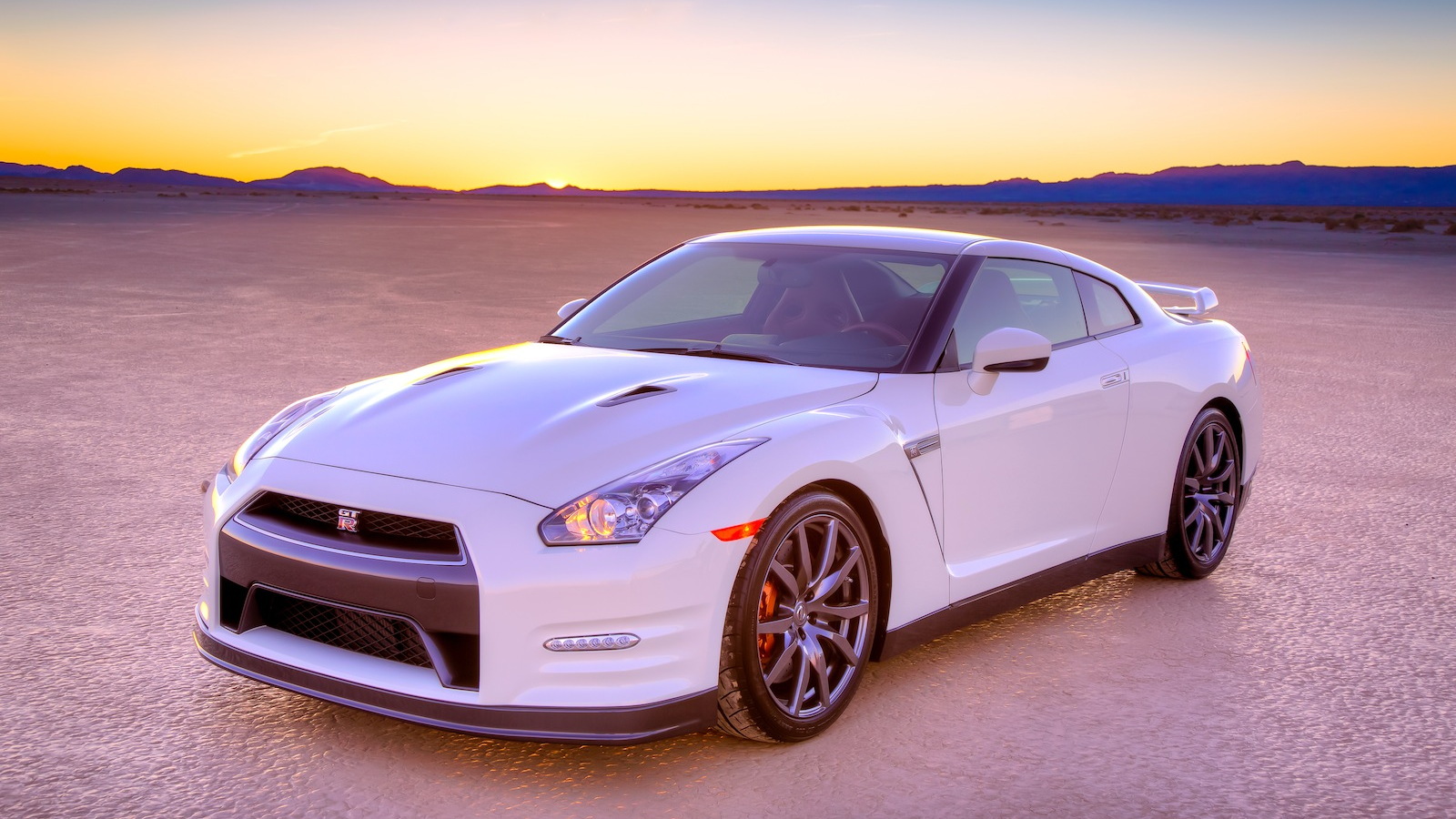 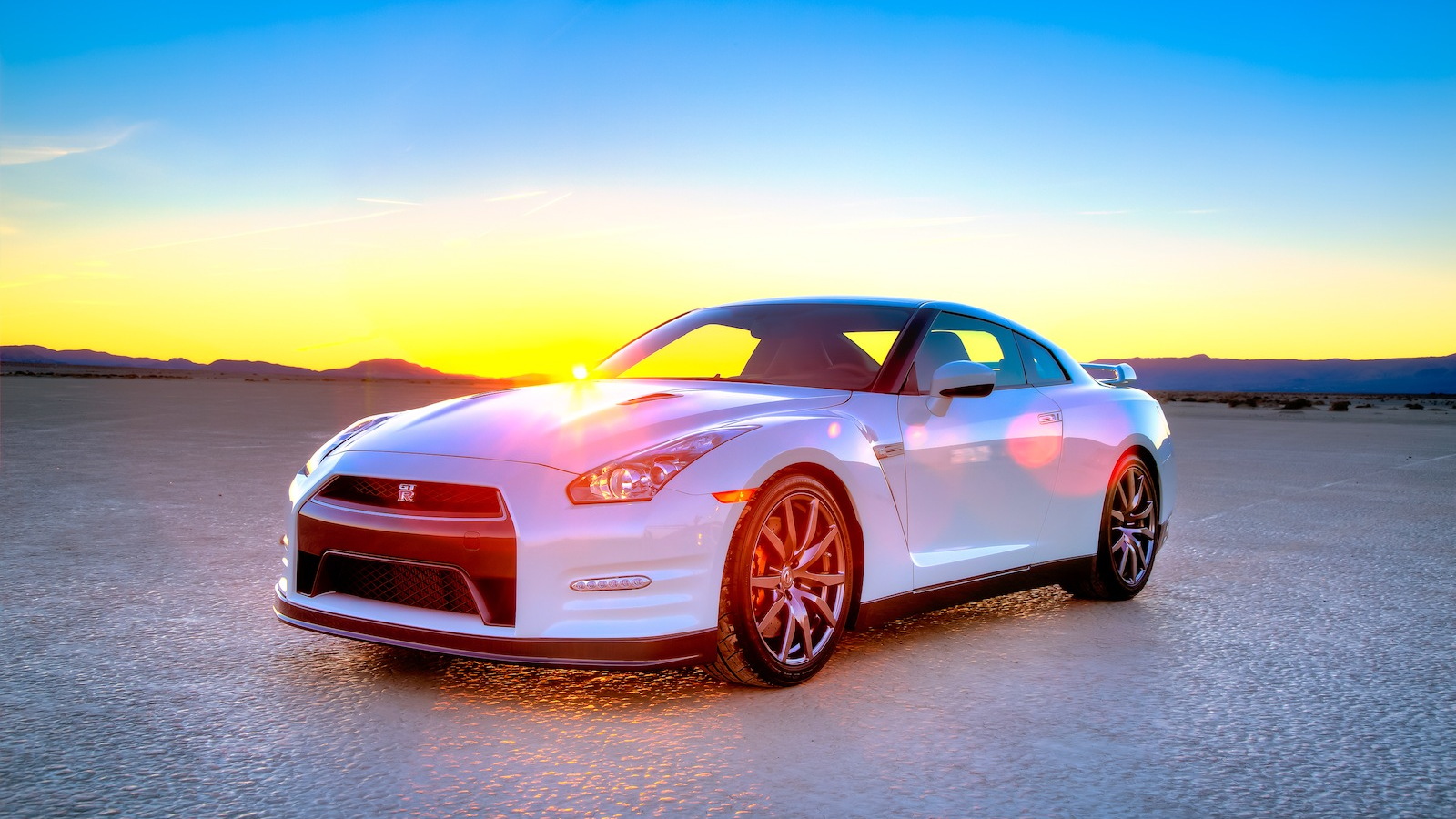 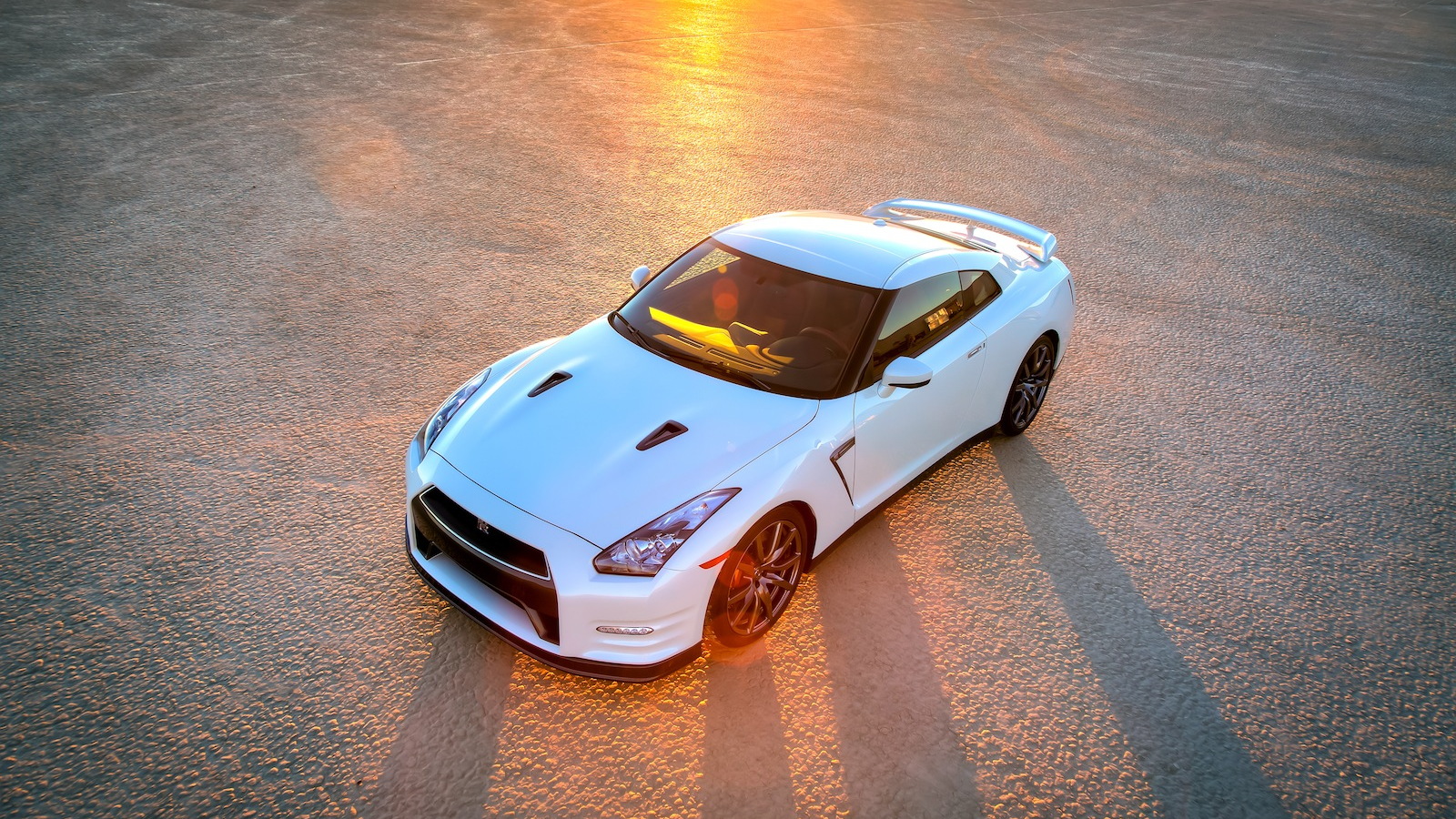 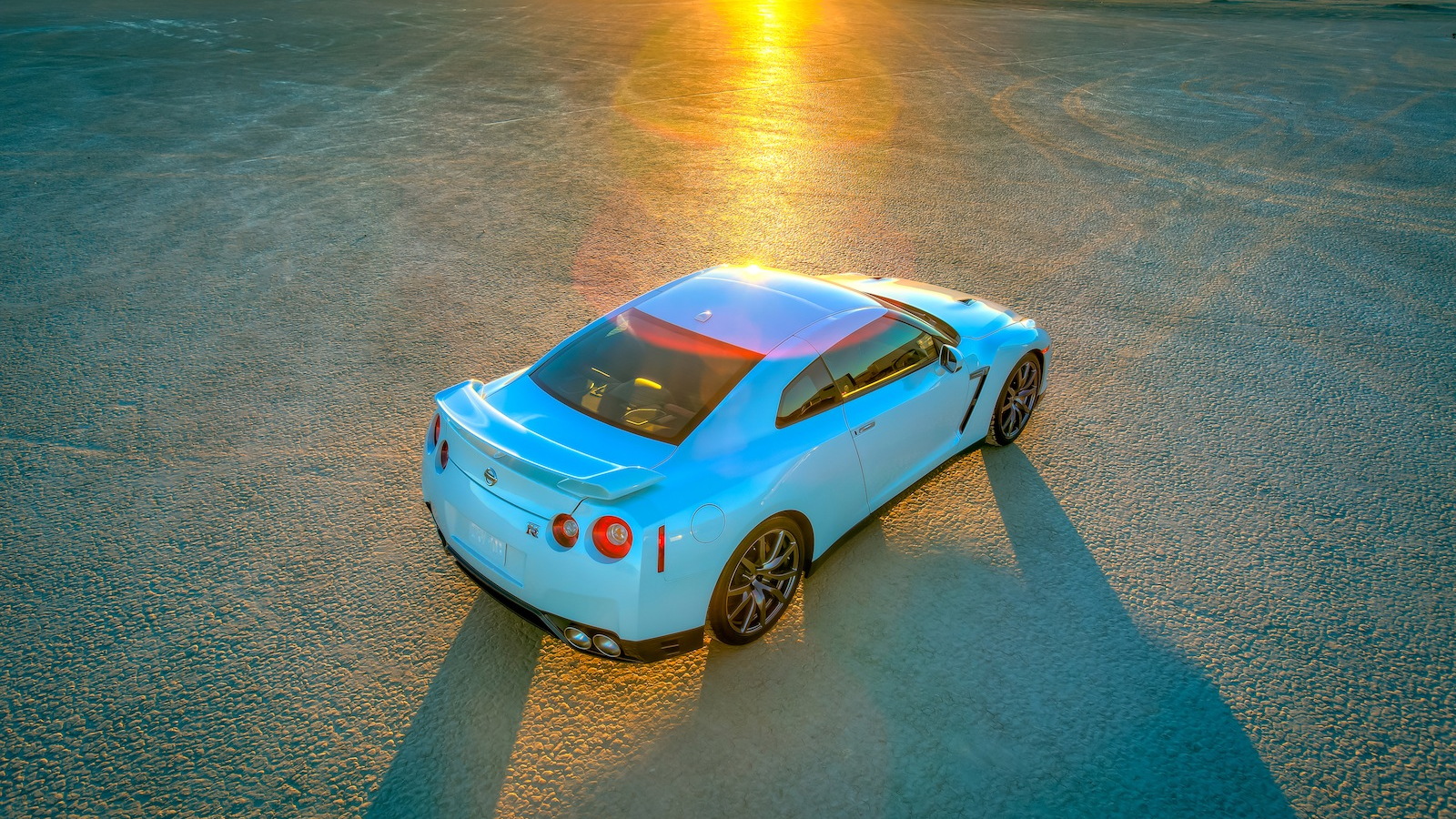 22
photos
Nissan told us what we could expect from its 2014 GT-R back in November, but the automaker’s fine print was accompanied by just a handful of images. Worse, the images depicted the Japanese market car, not the version destined for these shores.

The automaker has since put things to right, publishing over 20 shots of the GT-R being put through its paces (photogenically, of course). Don’t expect to see big changes in appearance between the 2013 GT-R and the latest model, because Nissan opted to update the car with improvements under the skin.

Chassis improvements include a lower center of gravity (achieved by changing suspension bushings and tires), new dampers, new springs and a revised front stabilizer bar. Cam bolts have been added to ease camber adjustment settings, and numerous bolts have received higher torque values to endure the rigors of track use without loosening.

Even the dash panel bar was reinforced to increase the body’s rigidity, which will further improve suspension performance. The net result is a car that can lap Germany’s Nürburgring circuit in 7:18.6, which shaves over 20 seconds off the time set by the R35 version in 2007.

It sounds like interior upgrades are planned, as well as a longer list of options, too. Look for further details and pricing to be announced closer to the 2014 Nissan GT-R’s launch in the coming months.