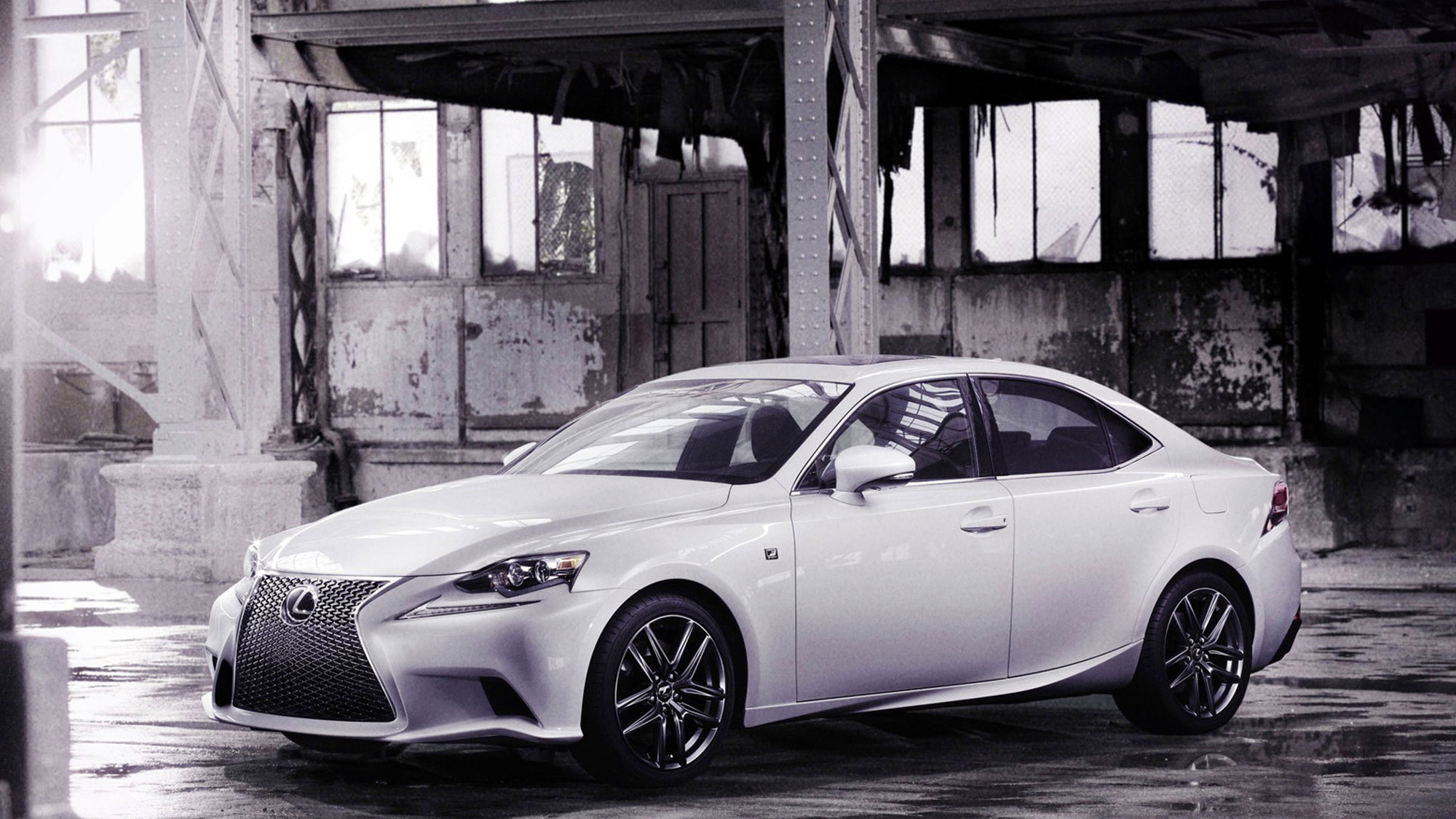 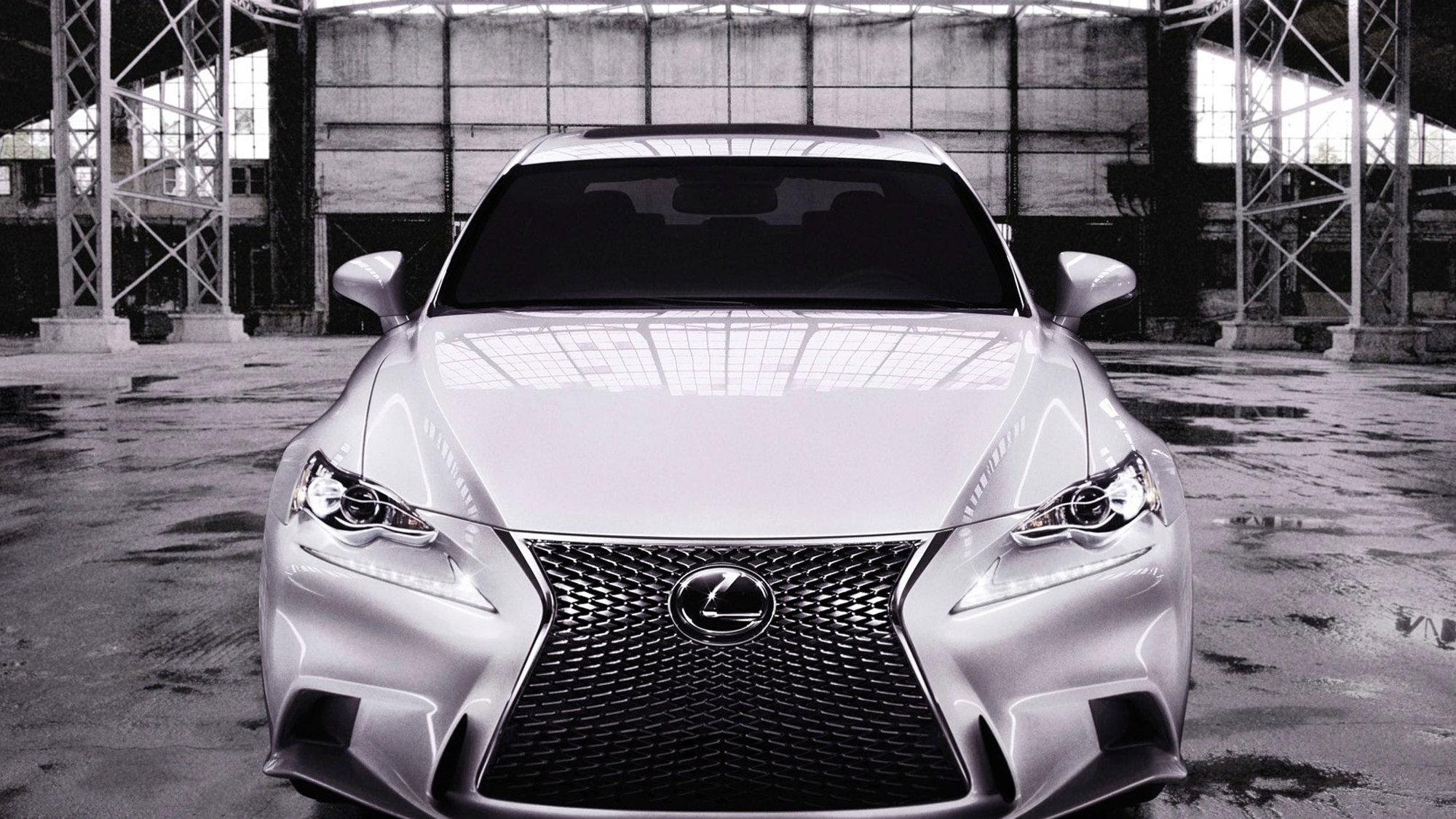 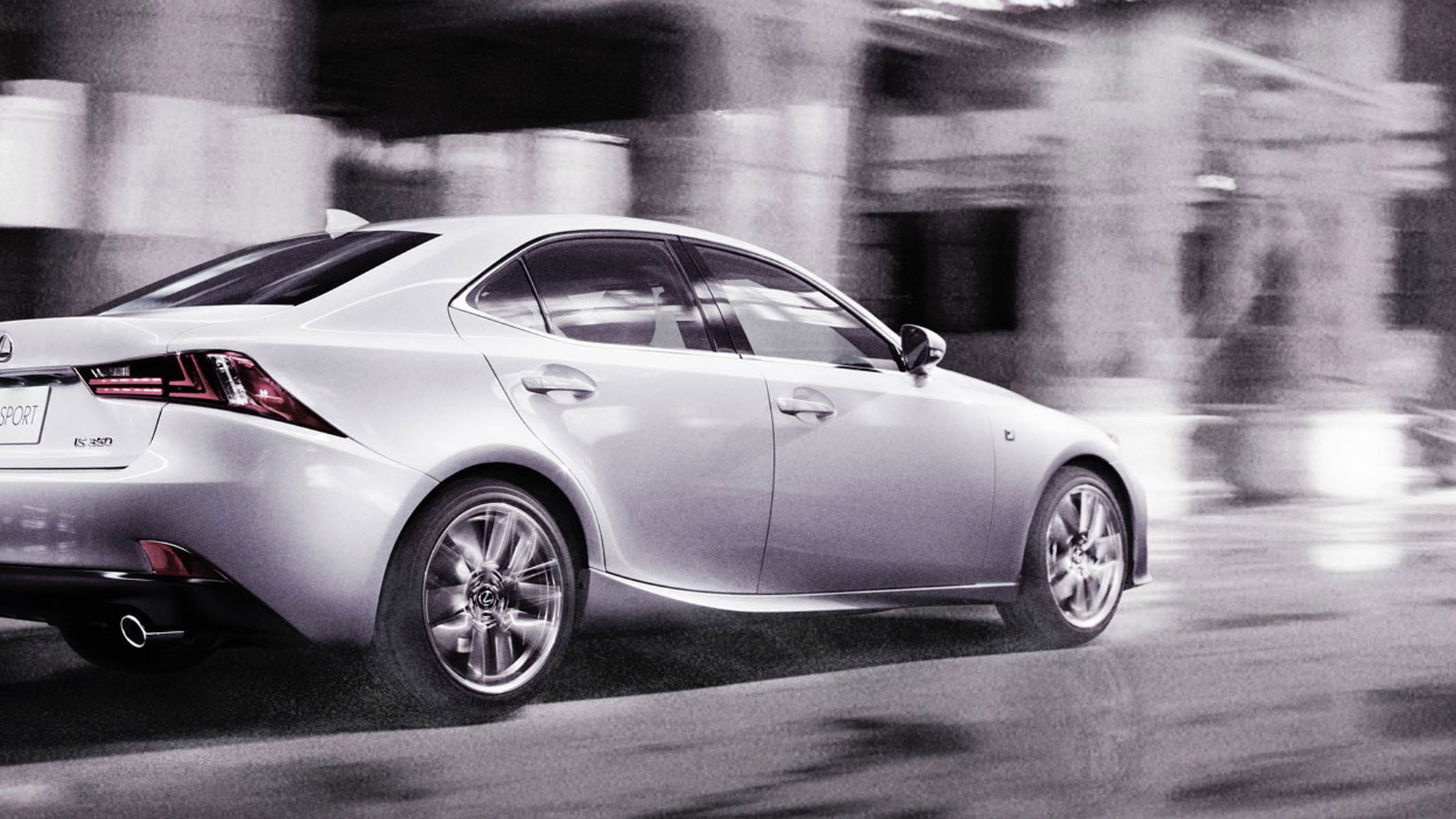 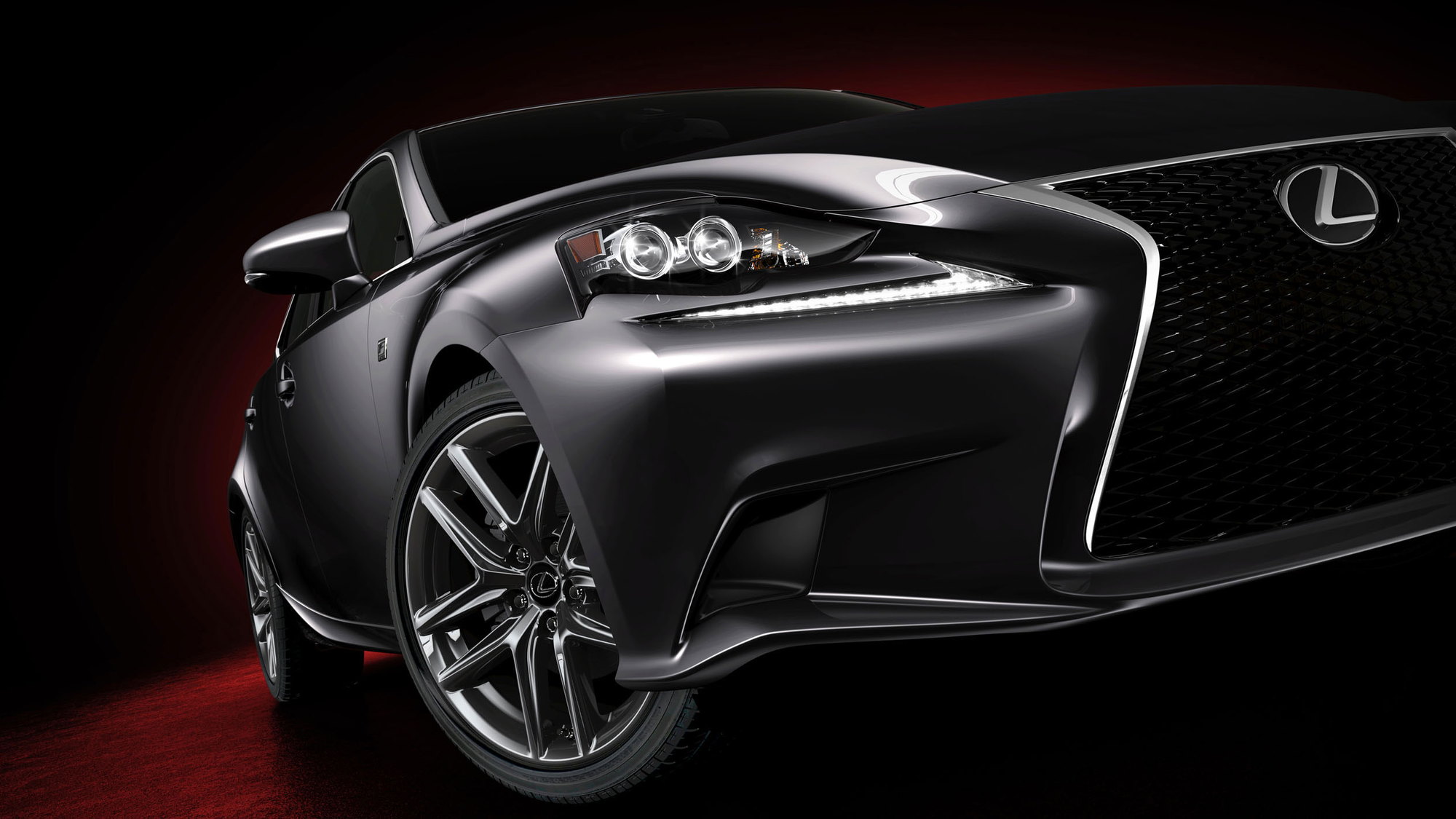 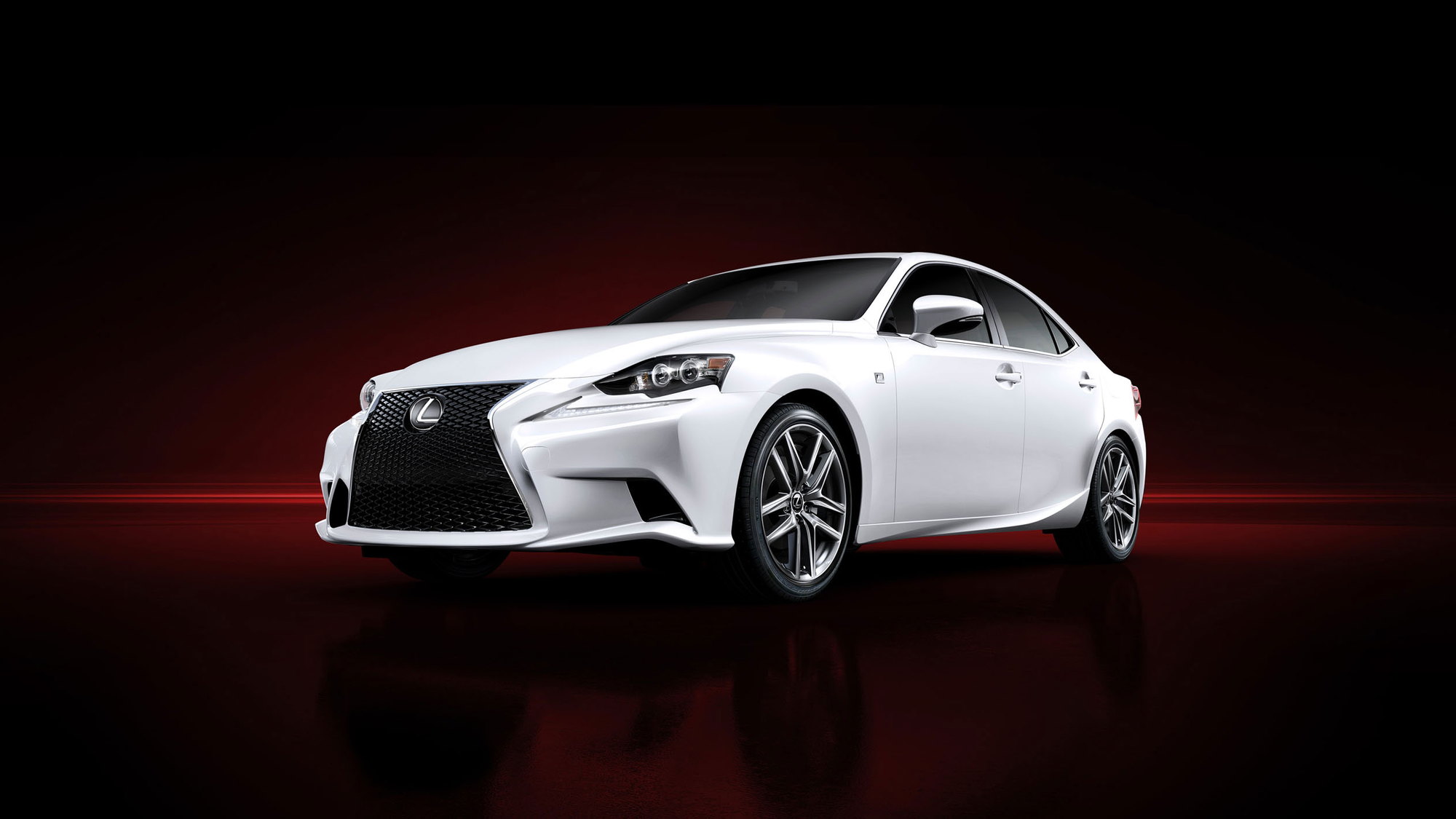 15
photos
The 2014 Lexus IS will make its official debut at next week’s Detroit Auto Show, but images of the new BMW 3-Series fighter are already starting to turn up online. After images began appearing on various internet sites (leaked from a single Chinese site, apparently) Lexus itself posted these images, which show the new car in F Sport trim.

The all-new IS model range will include IS 250, IS 350, and the first IS to feature Lexus Hybrid Drive, the IS 300h, which will be available in Europe, Japan and other international markets. F Sport models will be available across the full range.

As for the styling, the now-familiar spindle grille is present and accounted for, and it appears to be even more pronounced (and more dimensional) than on the recently updated Lexus GS.

There’s a serious amount of venting in the front, too, which gives the new IS a face straight out of science fiction. Look closely, and tell us you don’t see the alien from Predator in the lower fascia; that's a bolder design that we're used to seeing from Lexus. We presume this will be tapered back in non F Sport models, though.

The side skirts sweeping upward to join the taillights is a bold move from Lexus, and we like the organic shape of the headlights and taillights. They’re reduced in size, too, in keeping with current automotive design expectations.

Overall, Lexus says its trying to give the redesigned IS a broad and powerful stance, and we'd say the company hit the mark. There's no denying that the car has a certain presence, and we suspect that will translate into more buyers in Lexus showrooms.

If the exterior isn't enough to convince you, one glance at the new car's interior will probably do the trick. In a word, it's stunning, and easily among the more sporting designs we've seen in recent years. Lexus says the longer wheelbase and thinner front seats combine to give more rear legroom, addressing a common complaint with the previous IS models.

Other cabin details include a dash-mounted analog clock, electrostatic switches for the temperature controls, and an LFA-inspired steering wheel.

We’ll bring you more images as well as all the details on the 2014 Lexus IS models as part of our complete 2013 Detroit Auto Show coverage.