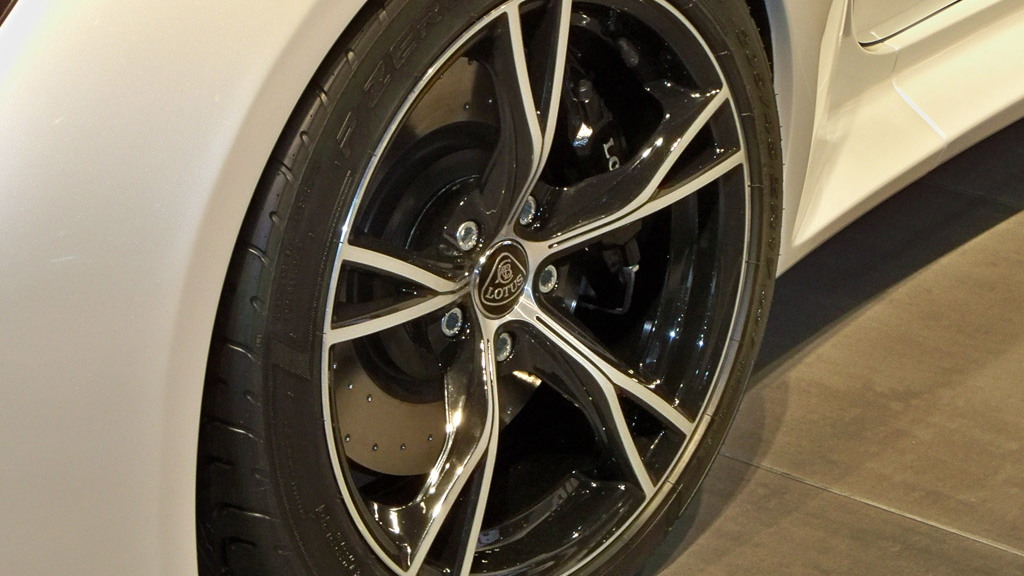 11
photos
If you thought Lotus went a bit soft with the Evora, you’ll be pleased to know that the automaker from Hethel hasn’t forgotten how to combine raw performance, mind blowing agility and its trademark no nonsense design in a modern car. Take the latest 2012 Lotus Exige S, which was unveiled this week at the 2011 Frankfurt Auto Show.

The car packs the Evora S’ supercharged 3.5-liter V-6--and all 345 horsepower that comes with it--into a modified engine bay of the Exige. With only around 2,380 pounds in total mass, 200 pounds up on the previous four-cylinder model, we think you’ll quickly realize why we’re so excited about Lotus’ latest addition.

The Exige S also has a revamped exterior and interior to reflect its new heart transplant, with an aggressive front splitter and rear spoiler giving it a strong and aerodynamic profile.

Anyone who has ever driven an Exige will tell you that it’s not for the faint-hearted. The new Exige S skips a few rungs on the ladder to give the driver even more performance. Drive is sent strictly to the rear wheels via a six-speed manual transmission.

In addition to the Exige S, Lotus also used its Frankfurt stand to announce an Exige R-GT race car, which is designed to participate in the newly formed FIA GT category of the FIA Rally Championship.

Powered by the same V-6 engine as the road-going Exige S, significant changes have been made to the gearbox and the restrictors on the engine in order to control the power. Lotus will initially partner with several customer teams.

Enjoy our live photos and then click here for our complete coverage of the 2011 Frankfurt Auto Show.