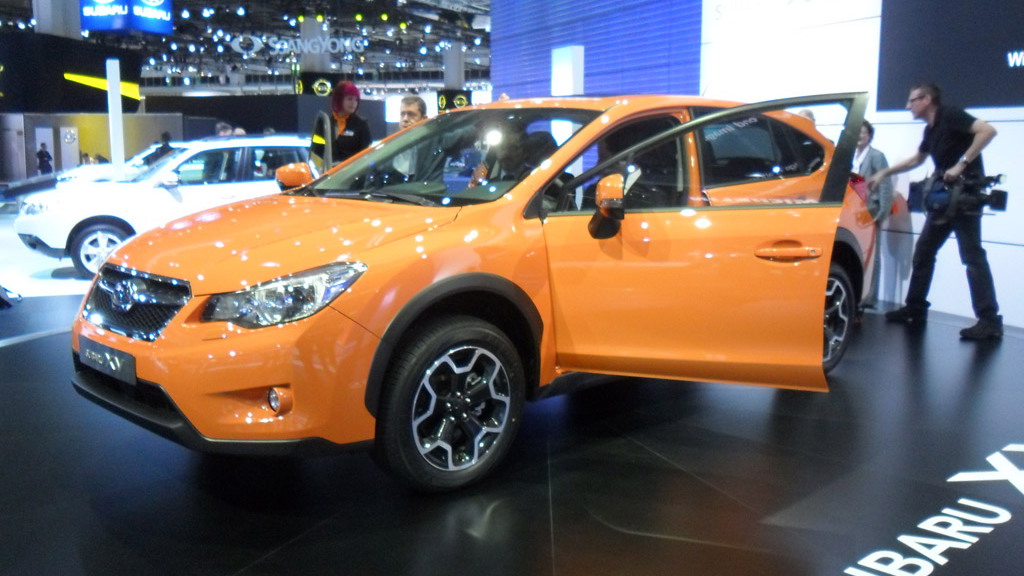 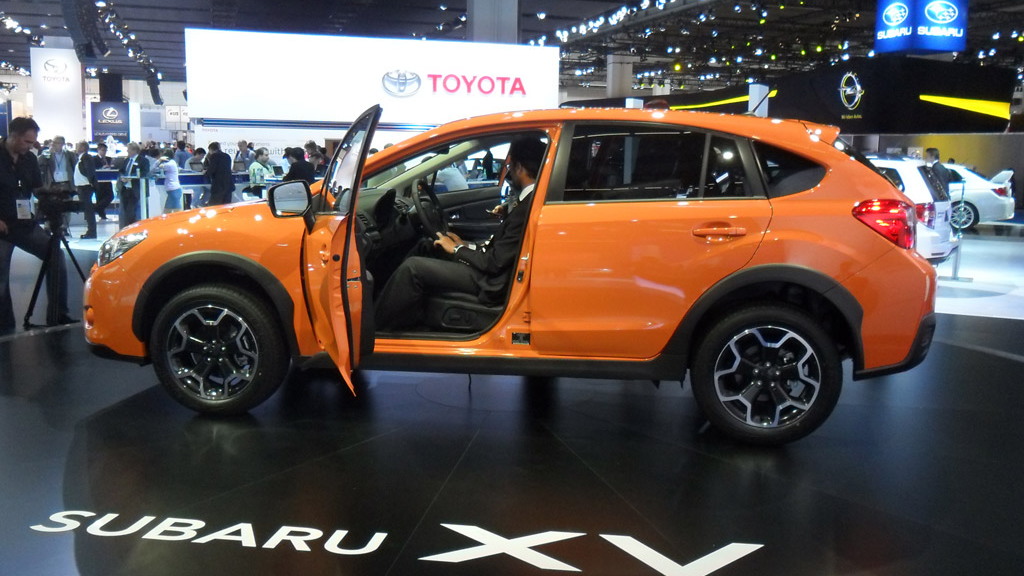 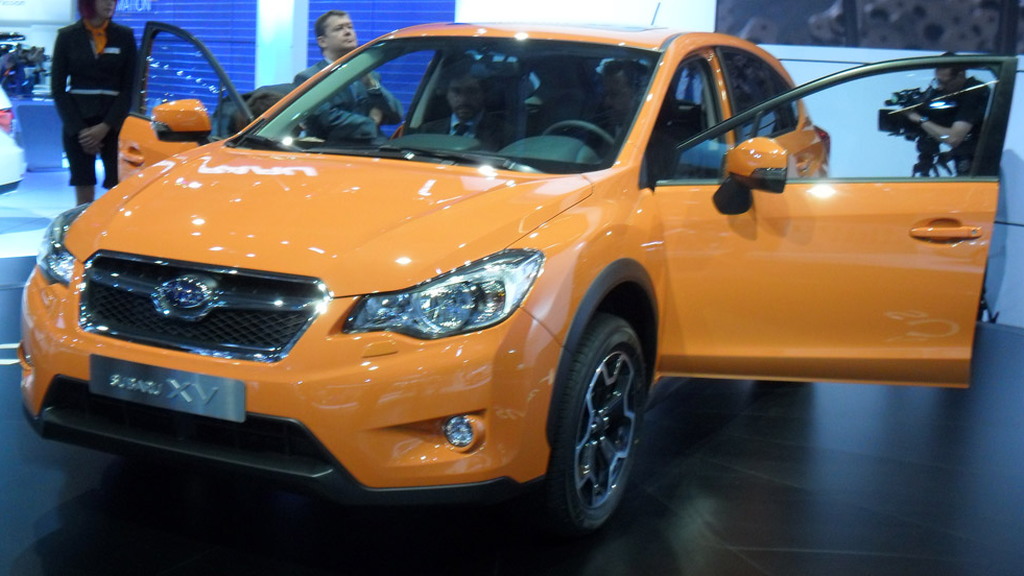 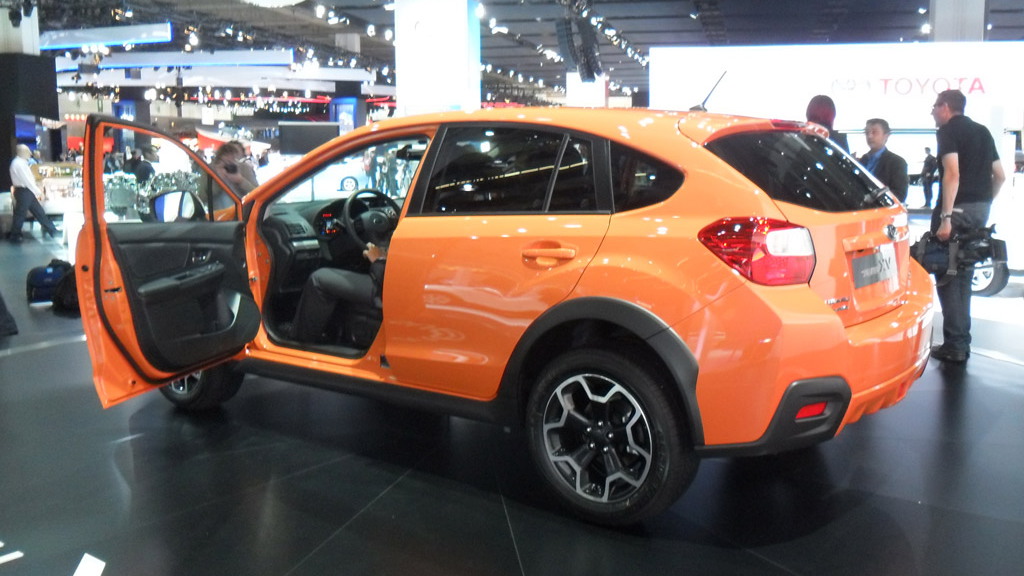 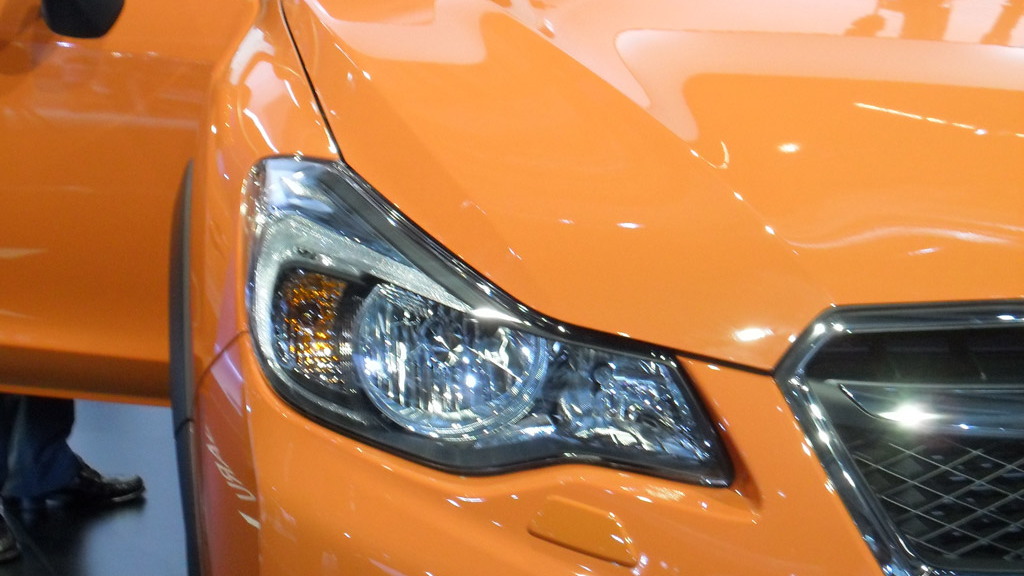 At the 2011 Shanghai Auto Show back in April, Subaru unveiled the sporty XV Concept based on its latest-generation 2012 Subaru Impreza Hatchback.

Now the Japanese automaker has unveiled the production version, which made its official world debut this week at the 2011 Frankfurt Auto Show.

Whether this pans out to be the model that will be sold in the U.S. as the next Impreza Outback Sport remains to be seen, though for now the XV has only been confirmed for Europe and several other overseas markets.

Being an overseas model, it gets a choice of 1.6-liter and 2.0-liter gasoline boxer engines, a continuously variable transmission with auto stop-start, and even a diesel option. If the XV makes it to the U.S. (under any name) it'll likely get the 2.5-liter engine common to the rest of the Impreza range.

Note, Subaru also showcased in Frankfurt a new technology concept for its upcoming BRZ rear-wheel drive sports car, which you can read about by clicking here.

And for our complete 2011 Frankfurt Auto Show coverage, click here.