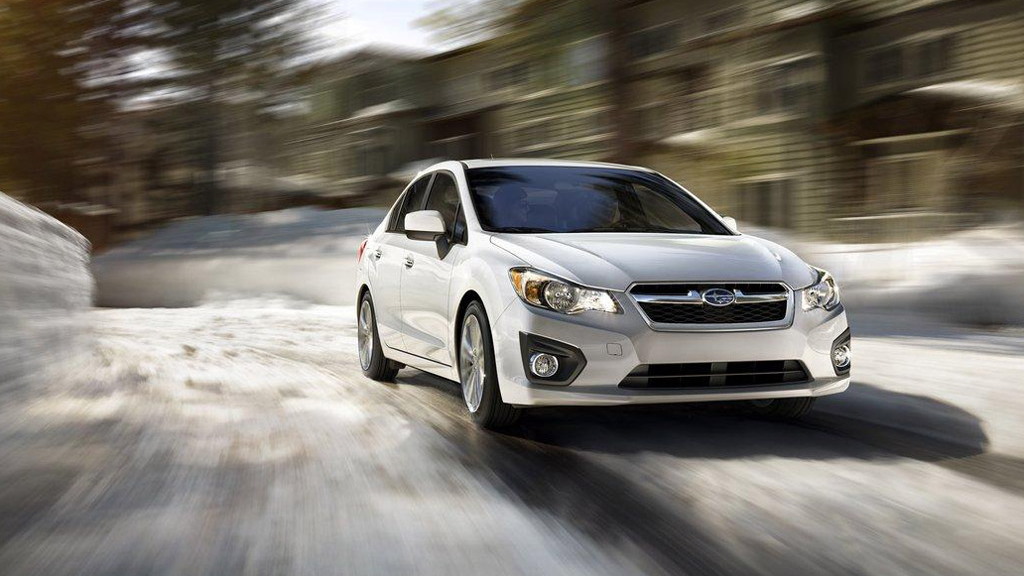 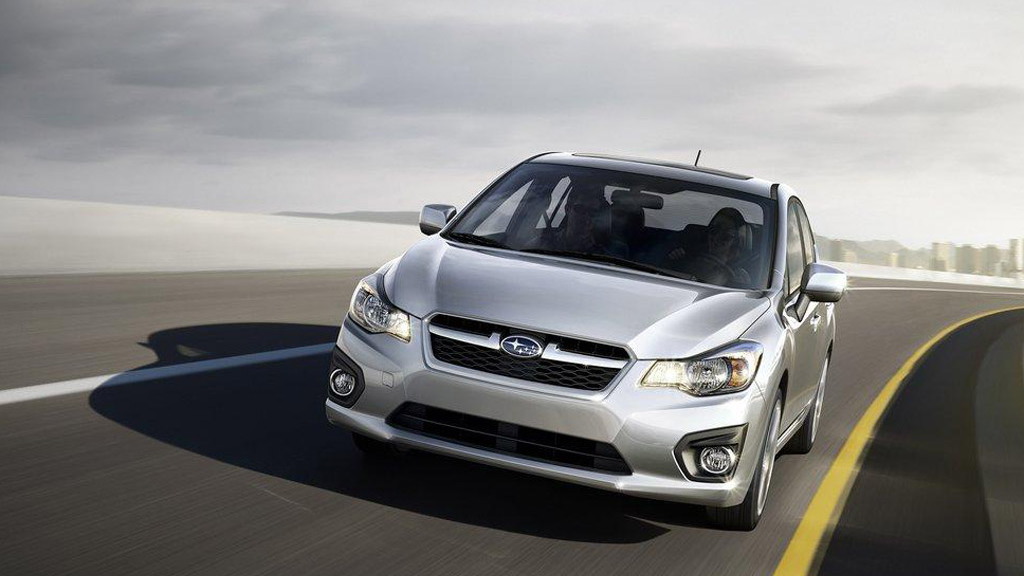 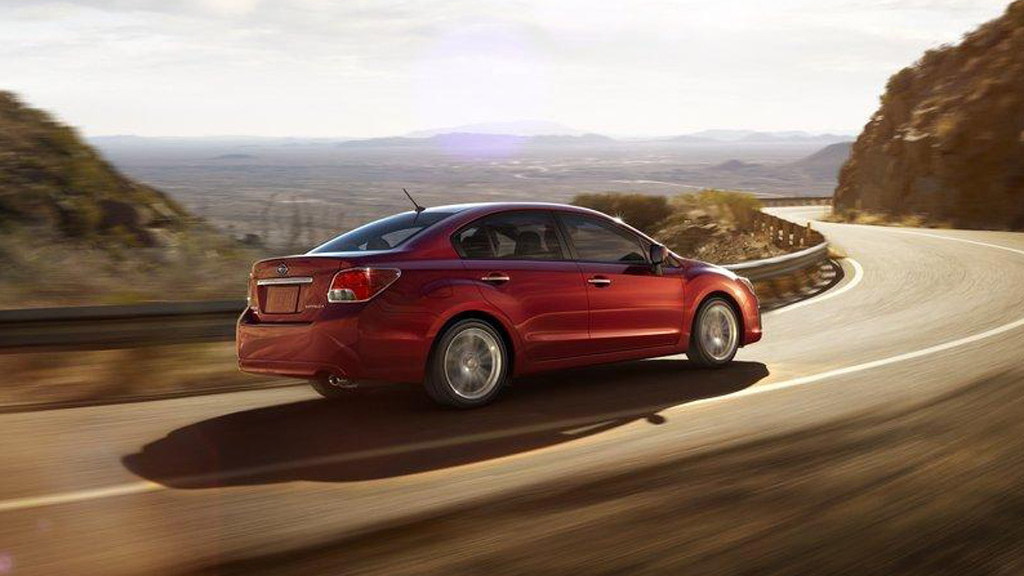 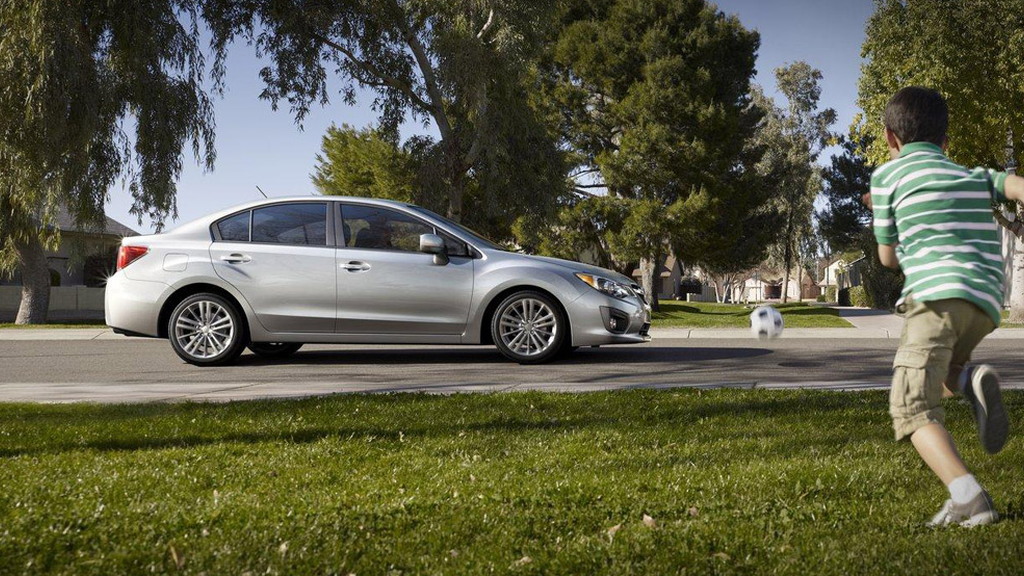 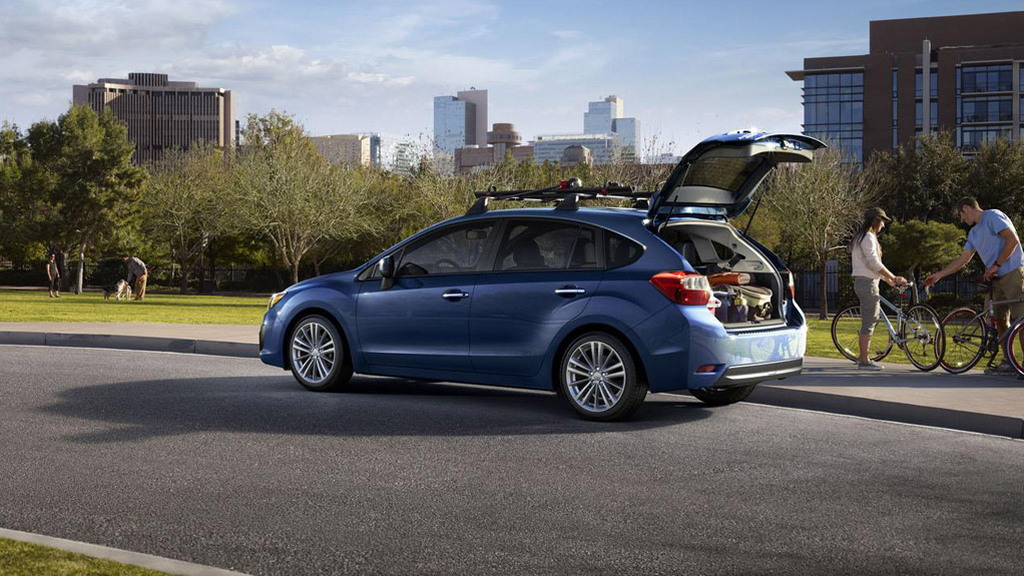 28
photos
The redesigned 2012 Subaru Impreza Sedan and Hatchback made their respective debuts this week at the 2011 New York Auto Show and we have to admit that despite initial fears the design of the new small car isn’t all bad.The Impreza is also 30 percent more fuel efficient than the model it replaces, making the new 2012 range the most fuel efficient all-wheel drive car on the market. It’s also the roomiest Impreza ever, as well as being lighter and quicker than its predecessor.

The wheelbase grows to 104.1 inches compared to 103.2 in the outgoing model. Vehicle length and width remain the same as before for both sedan and five-door models, yet, thanks to redesigned door panels, the 2012 Impreza offers increased hip and shoulder room.

Powered by a revised 148 horsepower 2.0-liter ‘boxer’ engine, the Impreza comes with a choice of a five-speed manual transmission or the second-generation Lineartronic CVT. This latter option features a six-speed manual mode with steering wheel paddle shifters, which allow the driver to control the transmission via six pre-set ratios.

Fuel economy is an estimated 27/36 mpg city/highway, thanks partially in part to the smaller engine, now 2.0-liters instead of 2.5, as well as a new electronic power steering system and low rolling resistance tires.

The 2012 Subaru Impreza range goes on sale this fall--we hope the all-important WRX model will too.

Follow our full coverage of the 2011 New York Auto Show by clicking here.