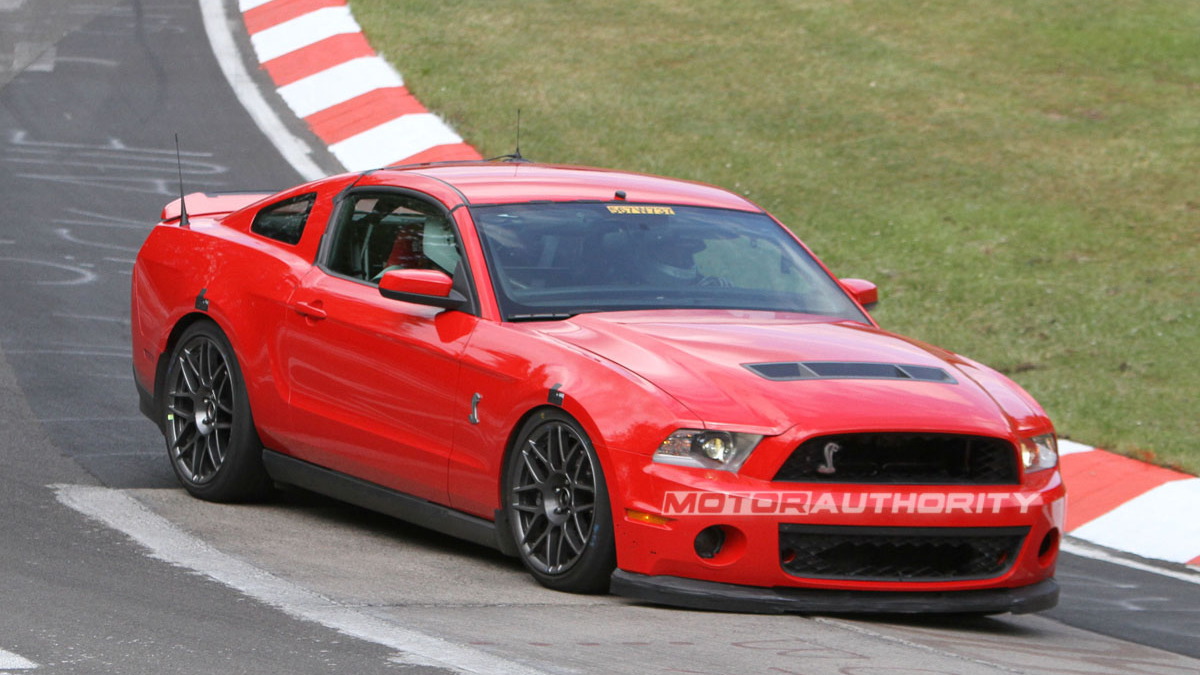 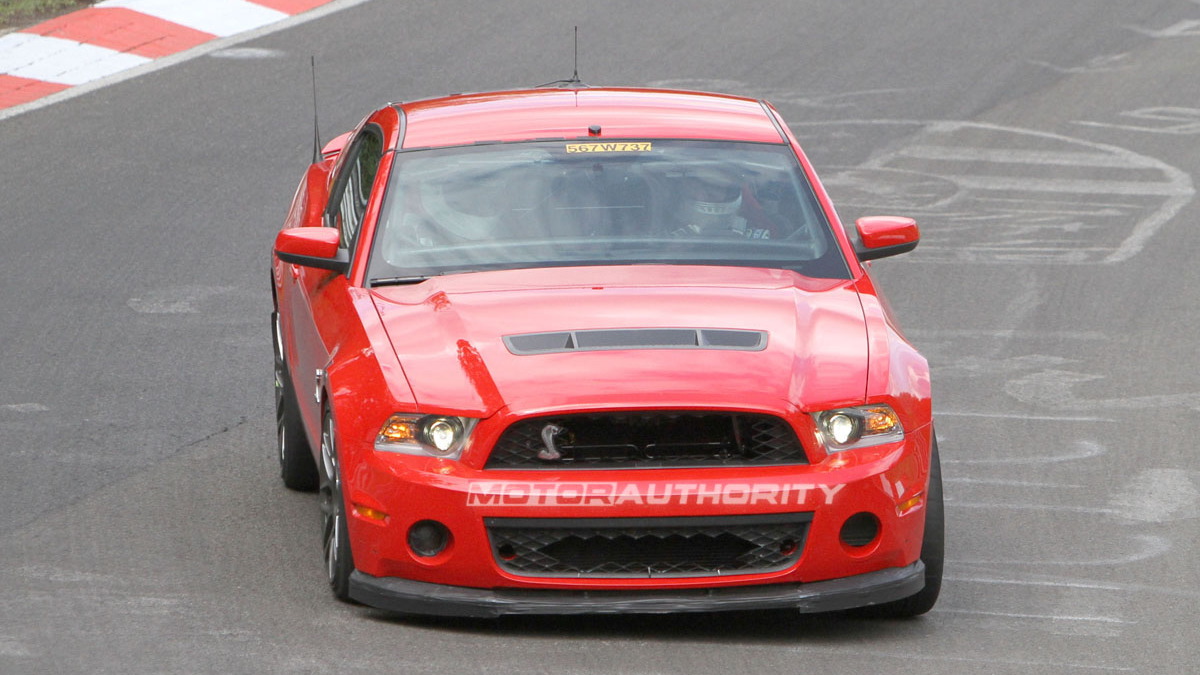 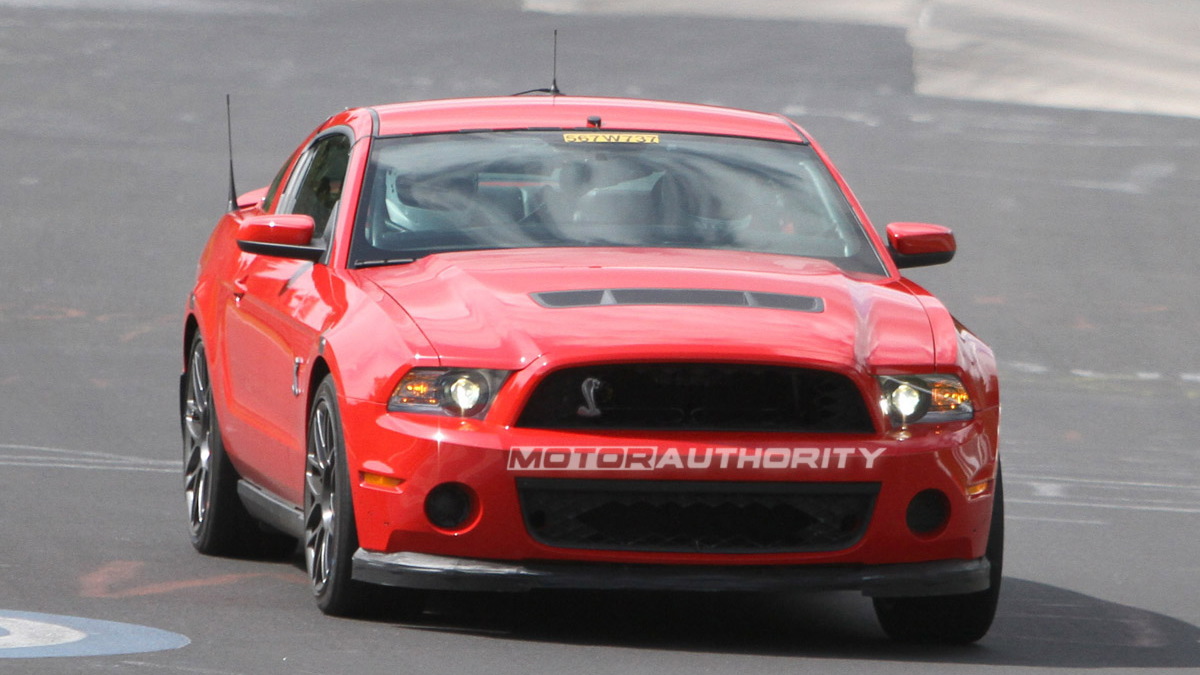 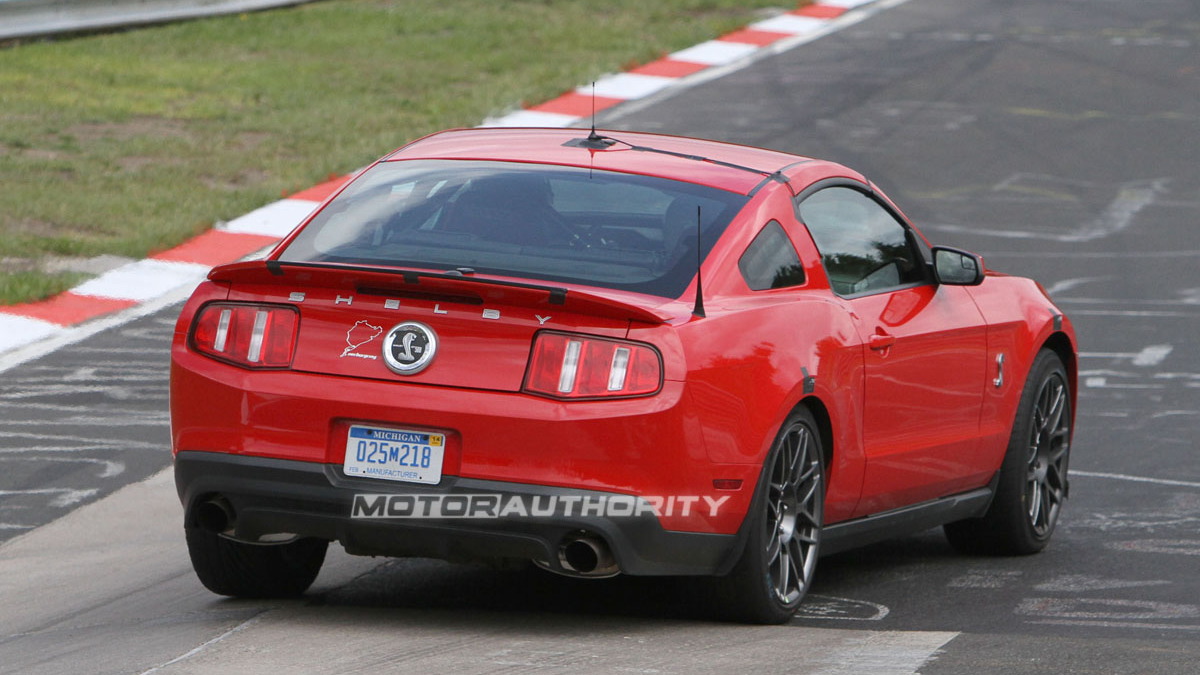 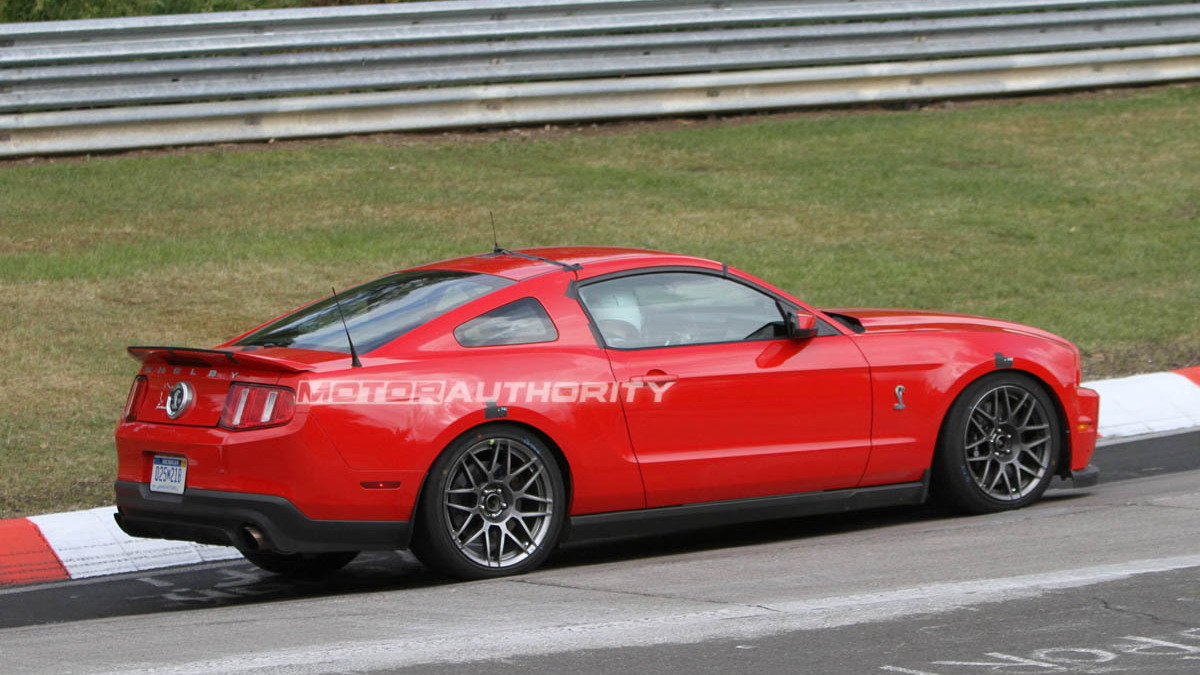 Muscle car fans, hang onto your hats. We just received confirmation from a source close to the Mustang project--one we trust--that the Mustang GT500 won't be going twin-turbo any time soon--it'll stick with a supercharger. Better yet, the 2014 GT500 is due in early 2013 with even more power than the current 550-horse beast to better fight Chevy's Camaro ZL1. After that, we'll get a redesigned Mustang in 2014. A lot of this information has been cast about as rumor or speculation, but this one source ties it all together and confirms it.

The twin-turbo versus supercharger debate for the next GT500 has been raging on blogs, in magazines, and through fan forums for more than a year now. The weight of the evidence has largely rested with the no-turbo camp, but for some reason, the rumor just won't die. It can now be laid to rest.

The more tantalizing bit of information relates to the upcoming 2014 GT500. Due in early 2013, it will get a significant upgrade in power to fight the Camaro ZL1. That also serves as a sort of back-door confirmation that the ZL1 will debut with more power than the current 550-horsepower GT500, hinting that the 570-horsepower rumors have some merit.

When it arrives in early 2013, however, the next GT500 won't get more than a superficial redesign. The full redesign for the Mustang line won't arrive until sometime in 2014 for the 2015 model year. What it will entail, or what can be expected in terms of weight, performance, size, or styling, we don't yet know.

We will keep our ears to the ground and our sources close, however, to bring you the latest word from inside the Blue Oval as the next Mustang takes shape.