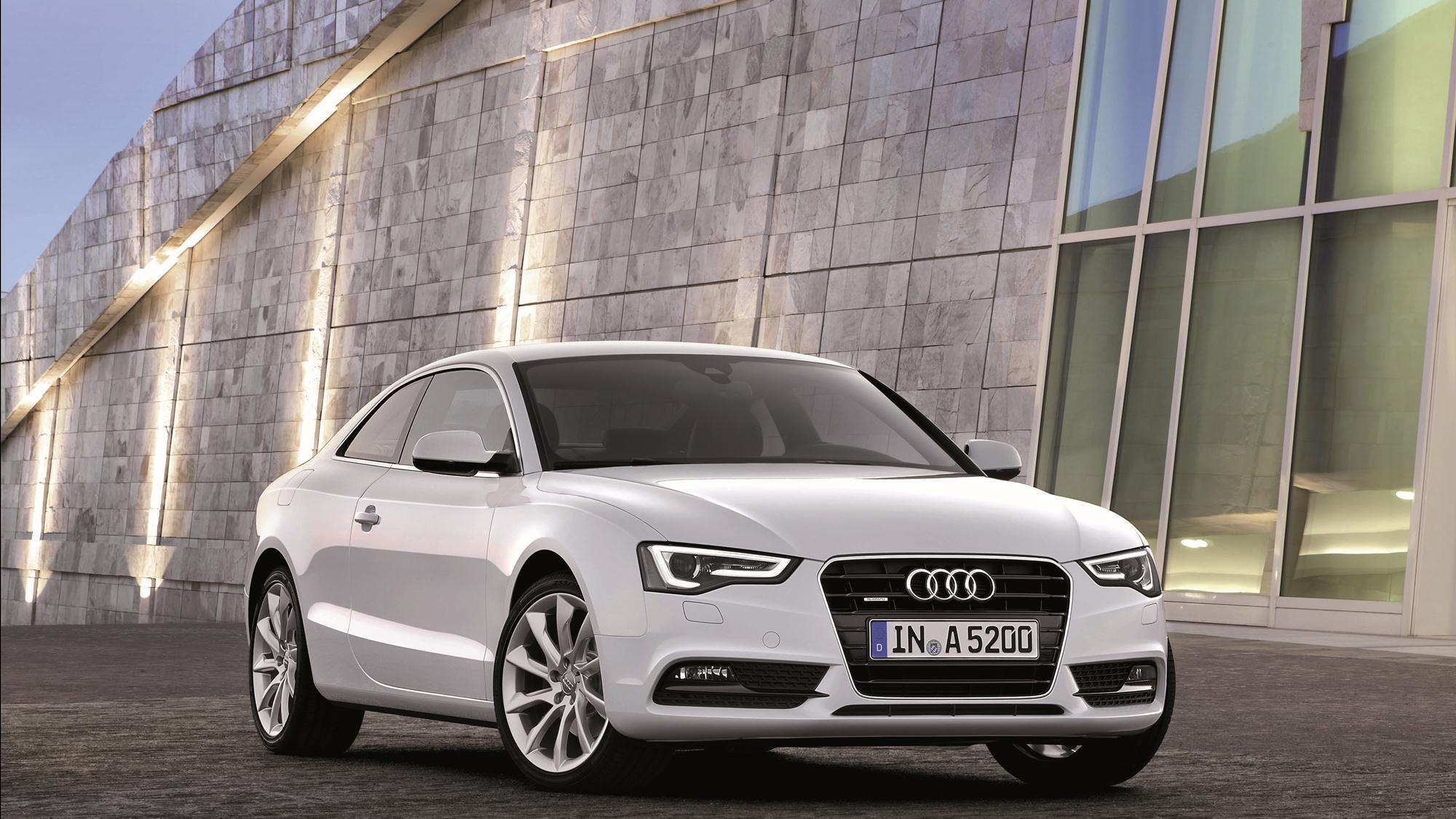 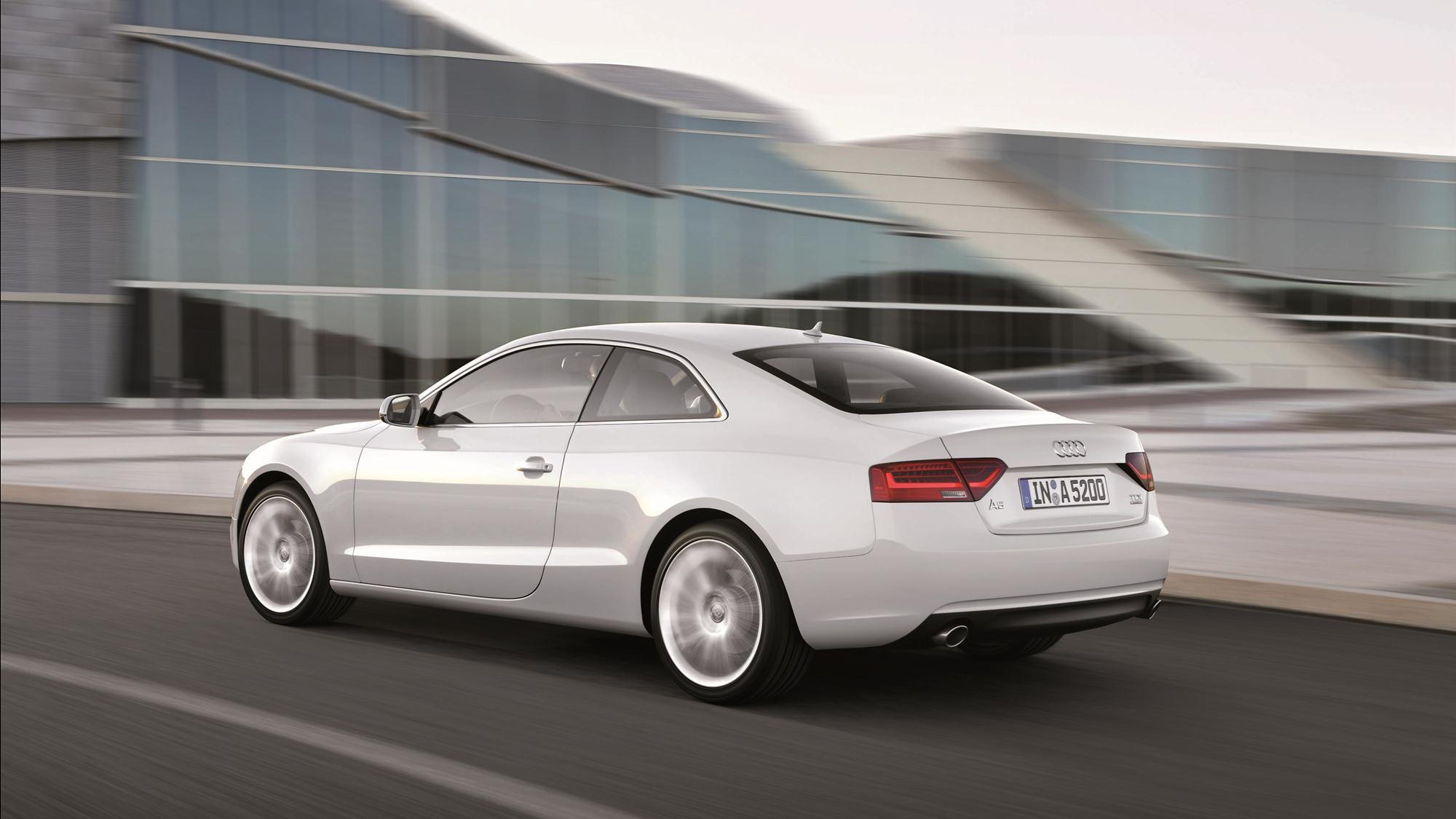 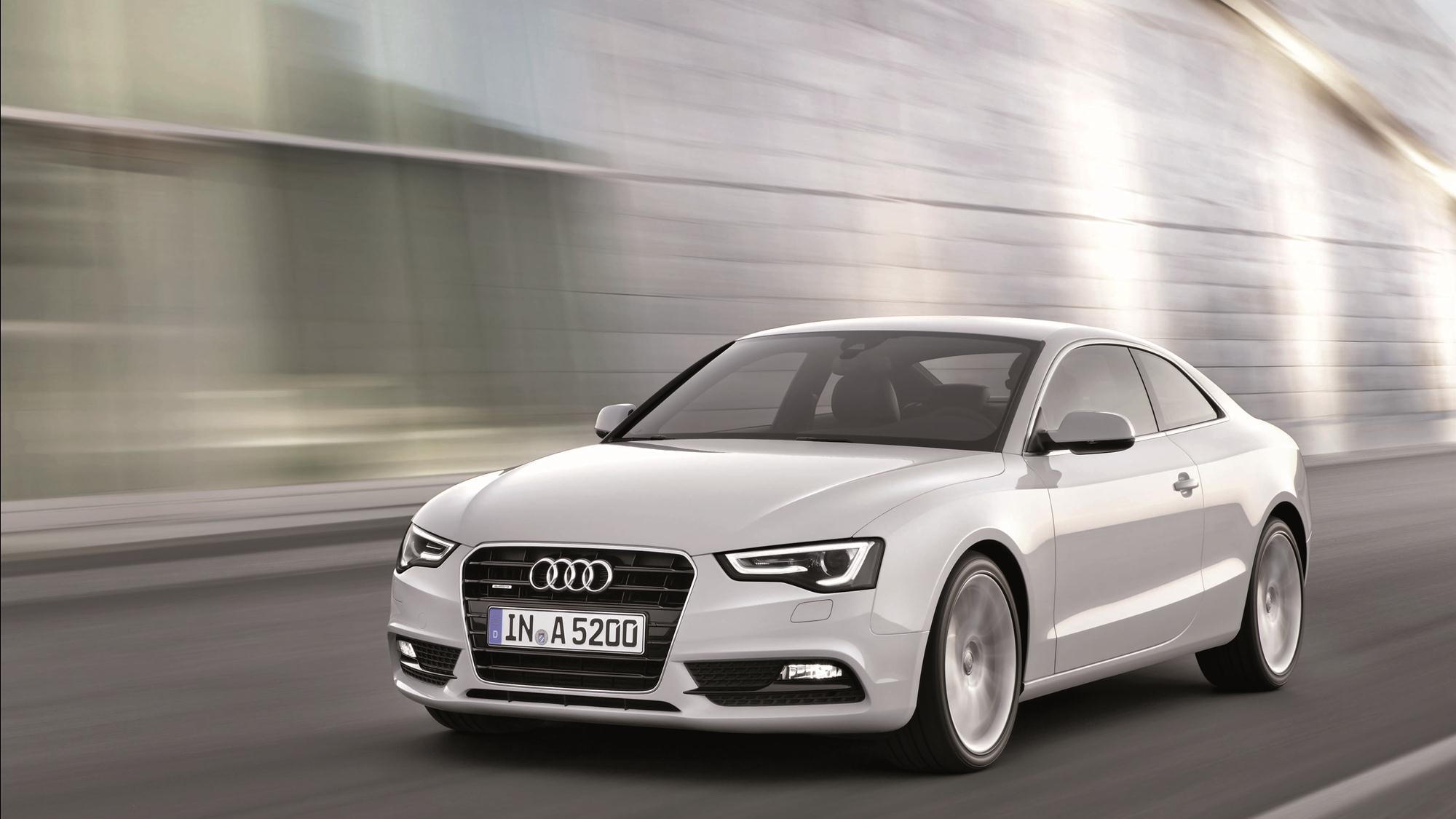 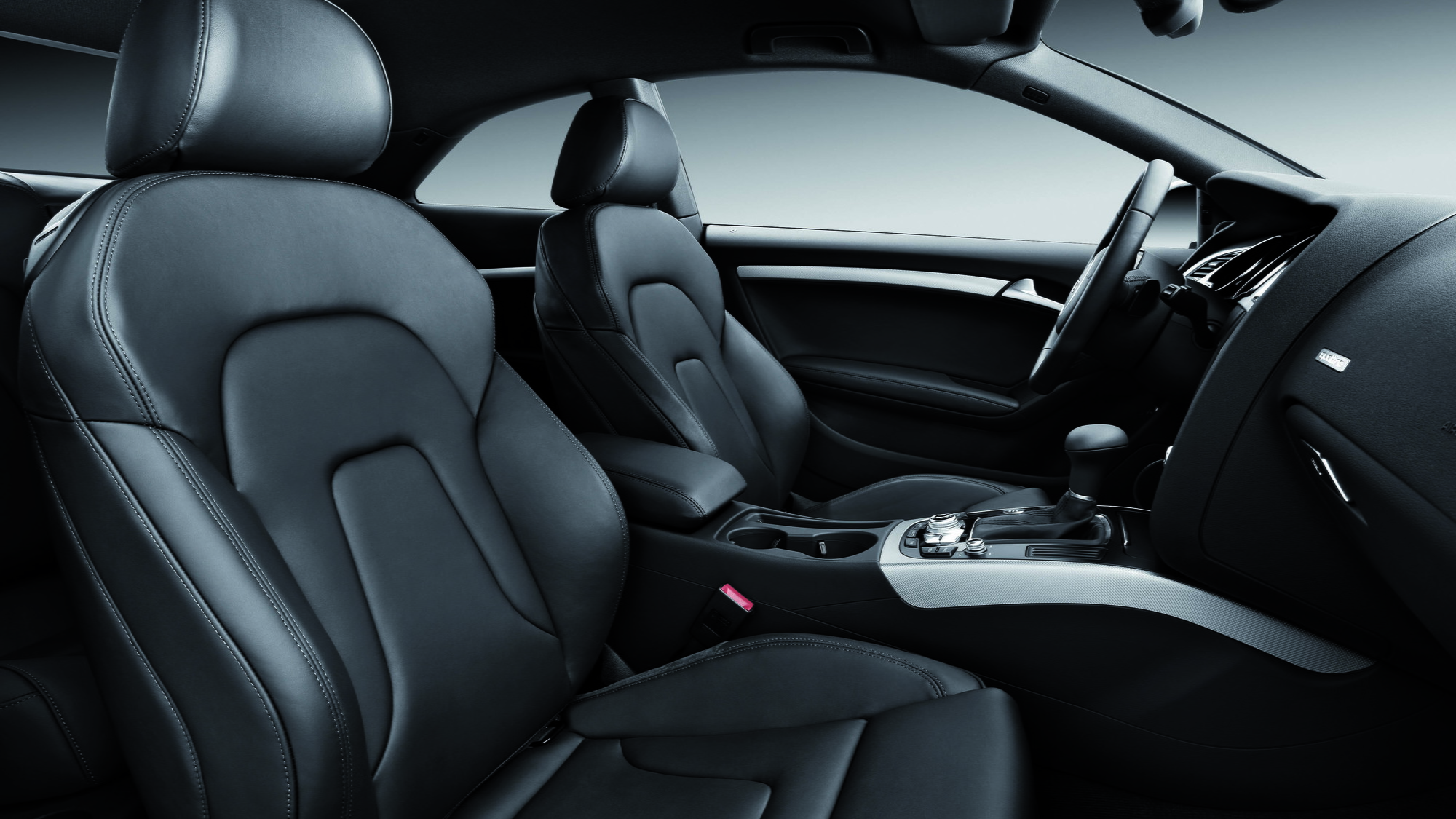 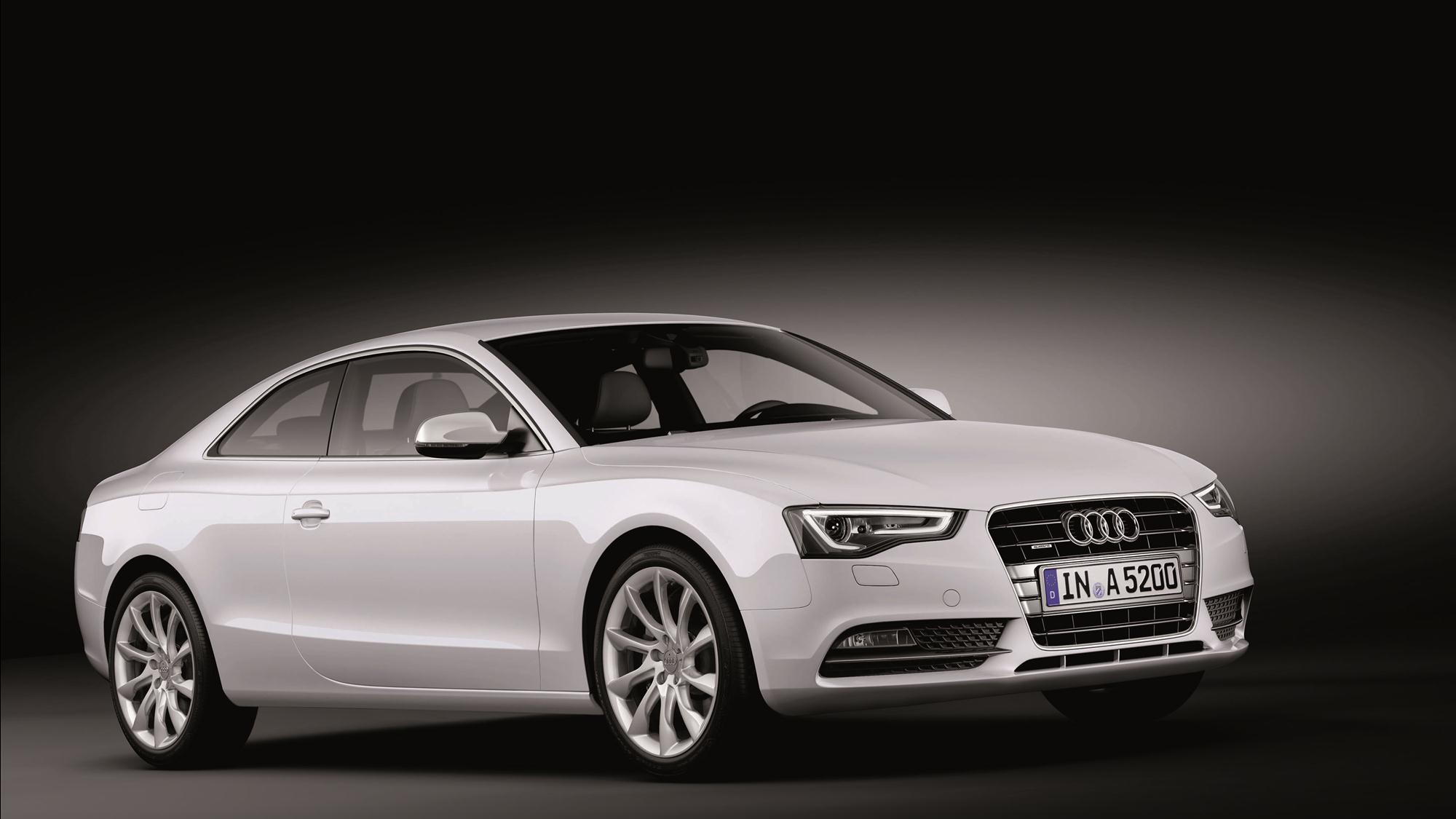 One of Walter de Silva's best designs ever (to our eye, anyway) just got a bit of a refinement: Audi has released the refreshed 2012 Audi A5.

The sporty, refined coupe gets a range of diesel and gasoline engines in Europe, but here in the U.S., it comes with just a single engine available across three trim lines: Premium, Premium Plus, and Prestige.

A single engine, that is, except for the S5. New to the S5 range this year is Audi's latest 3.0 TFSI engine, a 3.0-liter supercharged V-6 that kicks out 333 horsepower. It's good for 0-62 mph acceleration times of 4.9 seconds in the S5 Coupe, and given our experience of the same engine in slightly detuned from in the new A7, we think that number might be a touch conservative. Top speed in the S5 is electronically limited to 155 mph.

Apart from the new engine, the most important upgrade to the S5 is a revised quattro all-wheel drive system with a crown-gear center differential. Electromechanical power steering is also added for 2012.

The engine we get in the standard A5, unchanged for the new model year, is a 2.0-liter turbocharged, direct-injection inline four-cylinder rated at 211 horsepower and 258 pound-feet of torque, with all of the twist available from a low 1,500 rpm through 4,200 rpm. Two transmissions are available: a six-speed manual transmission or an eight-speed Tiptronic automatic. All A5s come standard with quattro all-wheel-drive in America.

To find the new aspects of the 2012 A5, you have only to look skin-deep: the exterior's classic, elegant silhouette remains the same, but some of the details have been refined. The grille gets beveled upper corners finished in gloss black, the front bumper houses more pronounced air inlets, the hood gets a "three-dimensional" chiseled effect, all combining to make the front end look slightly flatter and wider. New headlights have a wave-form lower edge and redesigned interior elements. Optional Xenon headlights come with LED daytime running lights.

At the rear of the car, the lights get slightly tweaked, and are also available with LED strips as an optional upgrade. The rear bumper itself gets some new detail work.

The S5 also gets some visual updates for 2012, in addition to those made to the base car. The body kit and interior see subtle tweaks, and a set of new crystal-effect paint finishes are available.

Overall the 2012 A5 is exactly 1 mm wider, taller, and longer than the previous version. Sixteen paint colors are available.

Inside, the 2012 A5 gets a new steering wheel with an optional "flattened ring" design, redesigned steering column stalks, and chrome frames around the controls. The ignition key is new, as is the gear selector lever in automatic-equipped models, and several of the HVAC and drive setting buttons have been reshaped. All of the instrument displays are now illuminated with white light.

As always with Audi, buyers desiring a more individualized look can order their car in almost limitless variation through the Audi exclusive range.

Pricing for the U.S. hasn't been released yet, but given the tiny increases in the European models, we don't expect to see much change here either.