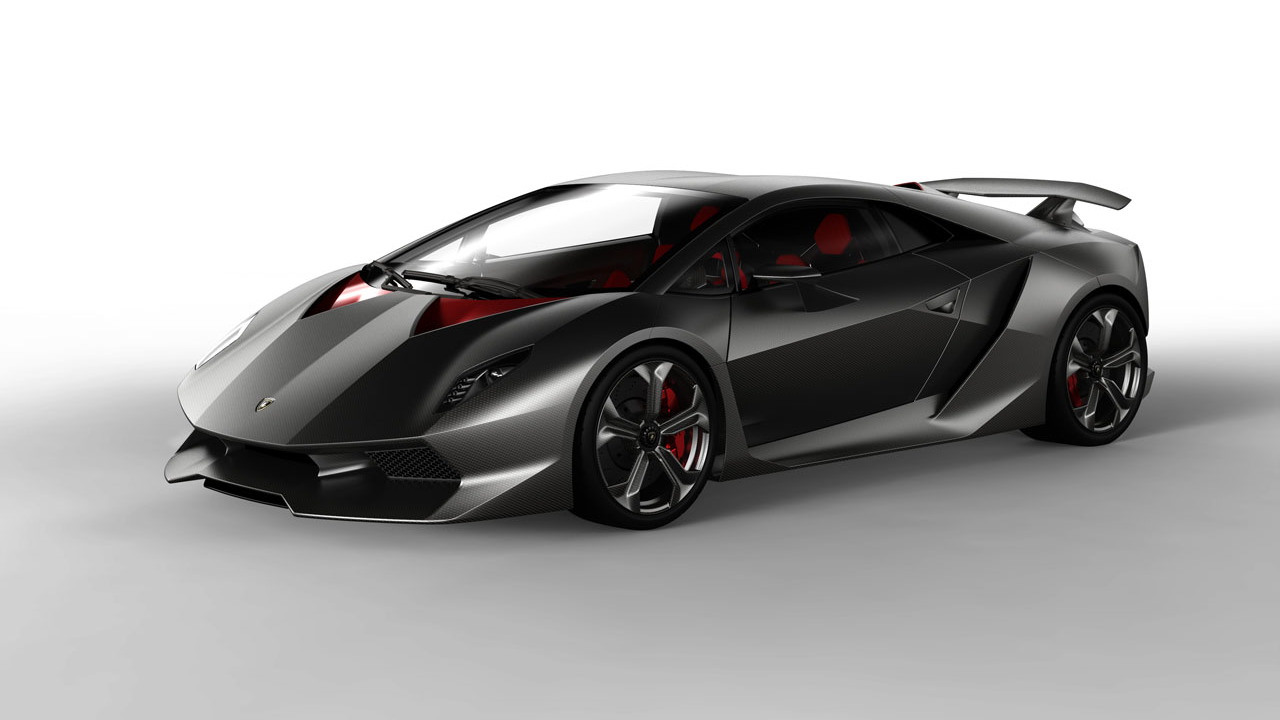 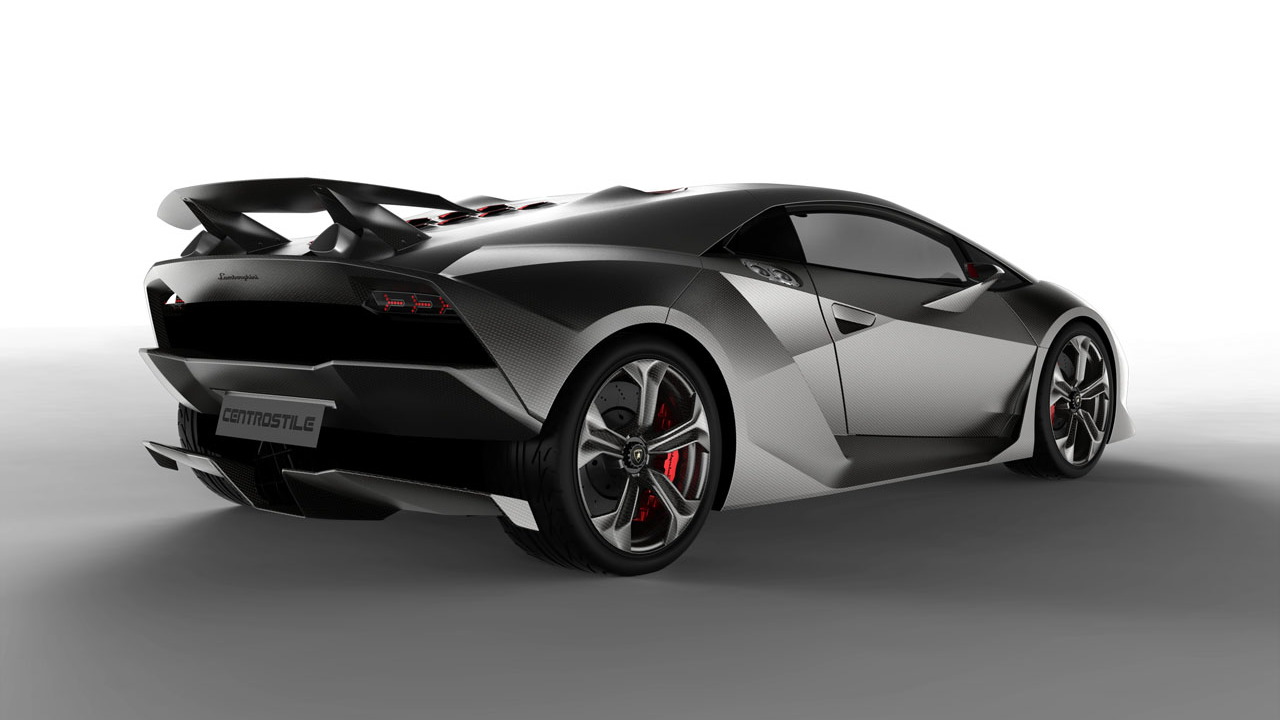 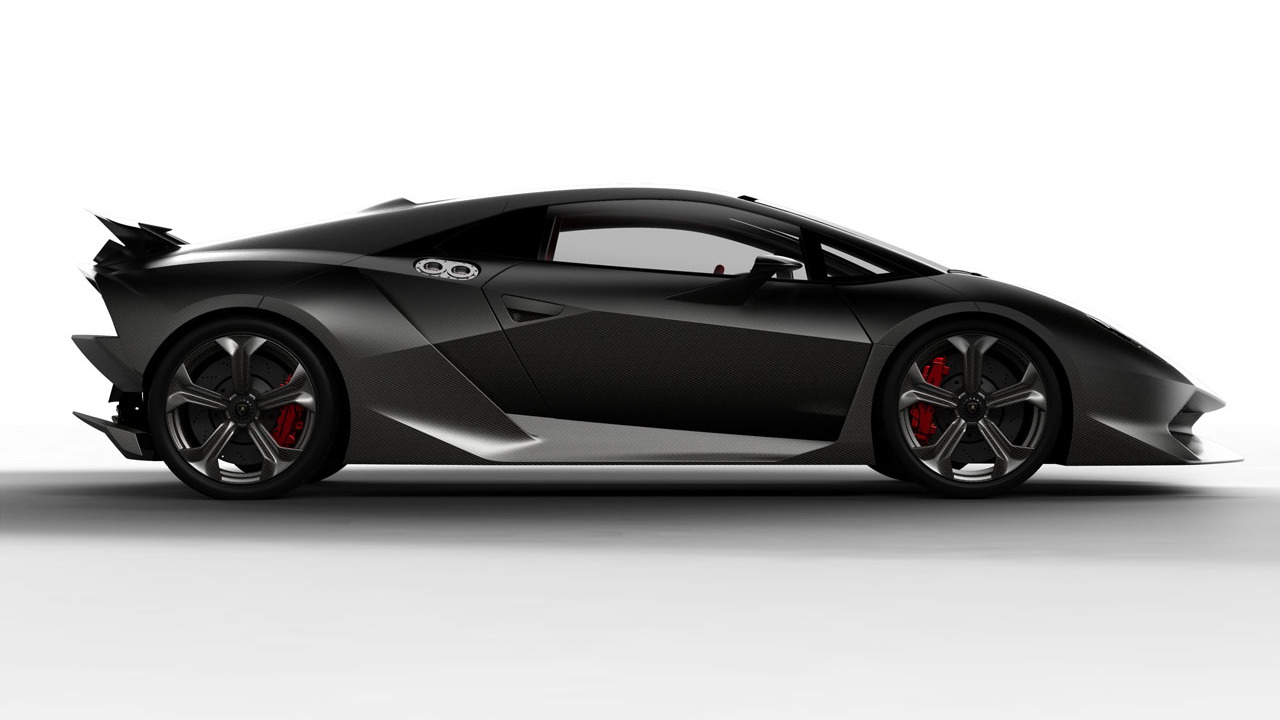 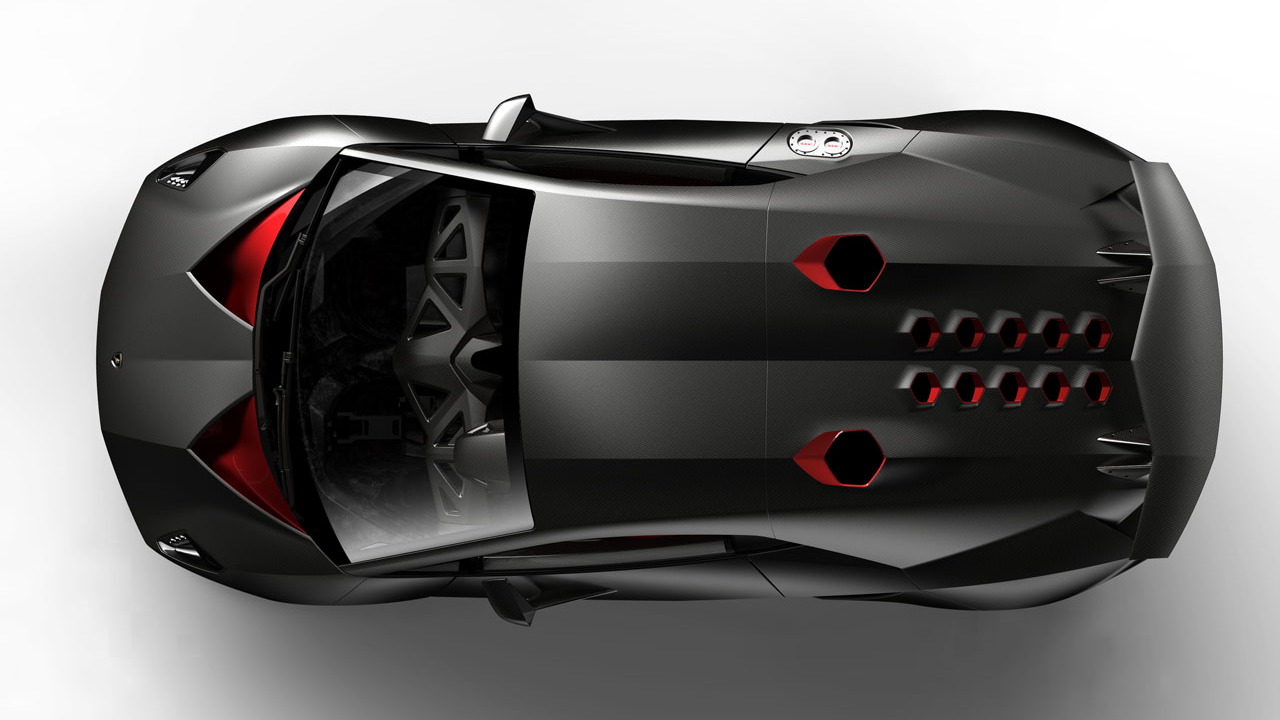 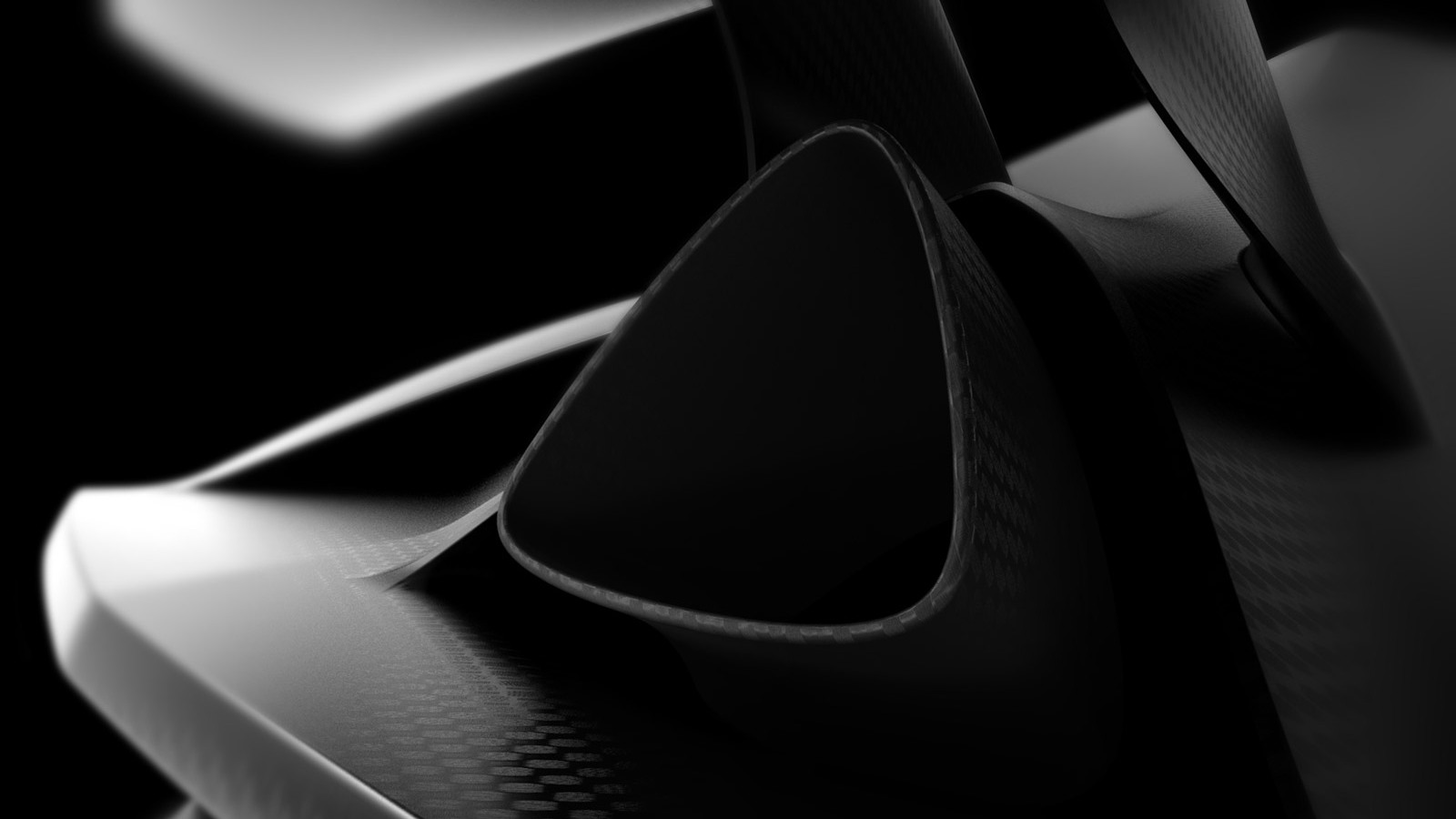 10
photos
Lamborghini stunned the world at the 2010 Paris Auto Show with the unveiling of its sinister Sesto Elemento concept car. The over-the-top supercar looked like nothing else on the planet and its promised performance was nothing short of amazing.

Then, just a year a later at the 2011 Frankfurt Auto Show, we got the news we were hoping for: the Lamborghini Sesto Elemento would be produced.

Unfortunately, only 20 examples will be produced, which means they’re probably sold out, and, to make matters worse, the production version will be limited to track use only.

Part of the reason for the track-only status is the high costs that would be required in meeting all the specific regulations around the globe for a production vehicle. Additionally, Lamborghini wants to stay as close to the concept as possible and many elements just can’t be made road legal.

That doesn’t mean there won’t be any changes, however. An article in an official Audi magazine (Audi owns Lamborghini), first picked up by Autovisie, has now shed some light on the production version of the Sesto Elemento due out in the next year or two.

In the article, Lamborghini R&D chief Maurizio Reggiani explains that the production Sesto Elemento will be identical to the concept, except that its stiffness will be increased and the structure’s overall safety improved.

The futuristic interior will remain, which will require the seat shape and positioning to be individually tailored to each of the car’s owners. On the concept, the seats are part of the carbon fiber monocoque structure and have cushions mounted on them for comfort.

Unlike the Aventador, which still features aluminum subframes in addition to its carbon fiber monocoque, the Sesto Elemento will be all carbon fiber. It will feature two individual crash structures, one at the front and one at the rear. They will feature quick-release points for easy removal during maintenance.

The drivetrain is the same setup found in the Gallardo LP 570-4 Superleggera, which means a 5.2-liter V-10 engine spinning all four wheels via a six-speed automated manual transmission. Peak output will be 562 horsepower and 398 pound-feet of torque.

Production of the Sesto Elemento is expected to commence later this year at Lamborghini’s new pre-production and prototyping center. The pricetag is an estimated 2 million euros (approximately $2.6 million).

As the car’s chief designer Filippo Perini has previously explained, it is designed for the well-heeled car collector who occasionally likes to drive at the track.