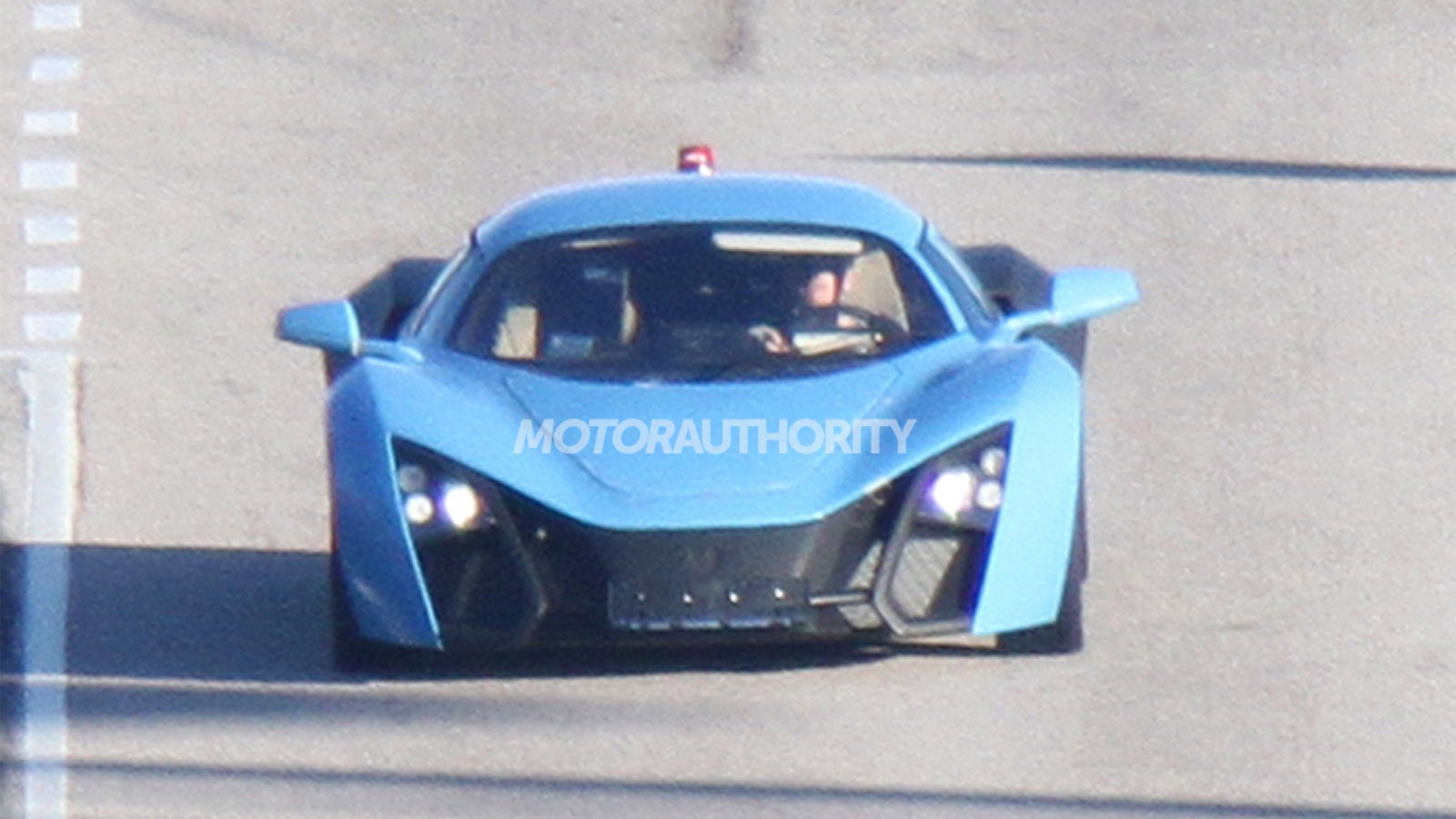 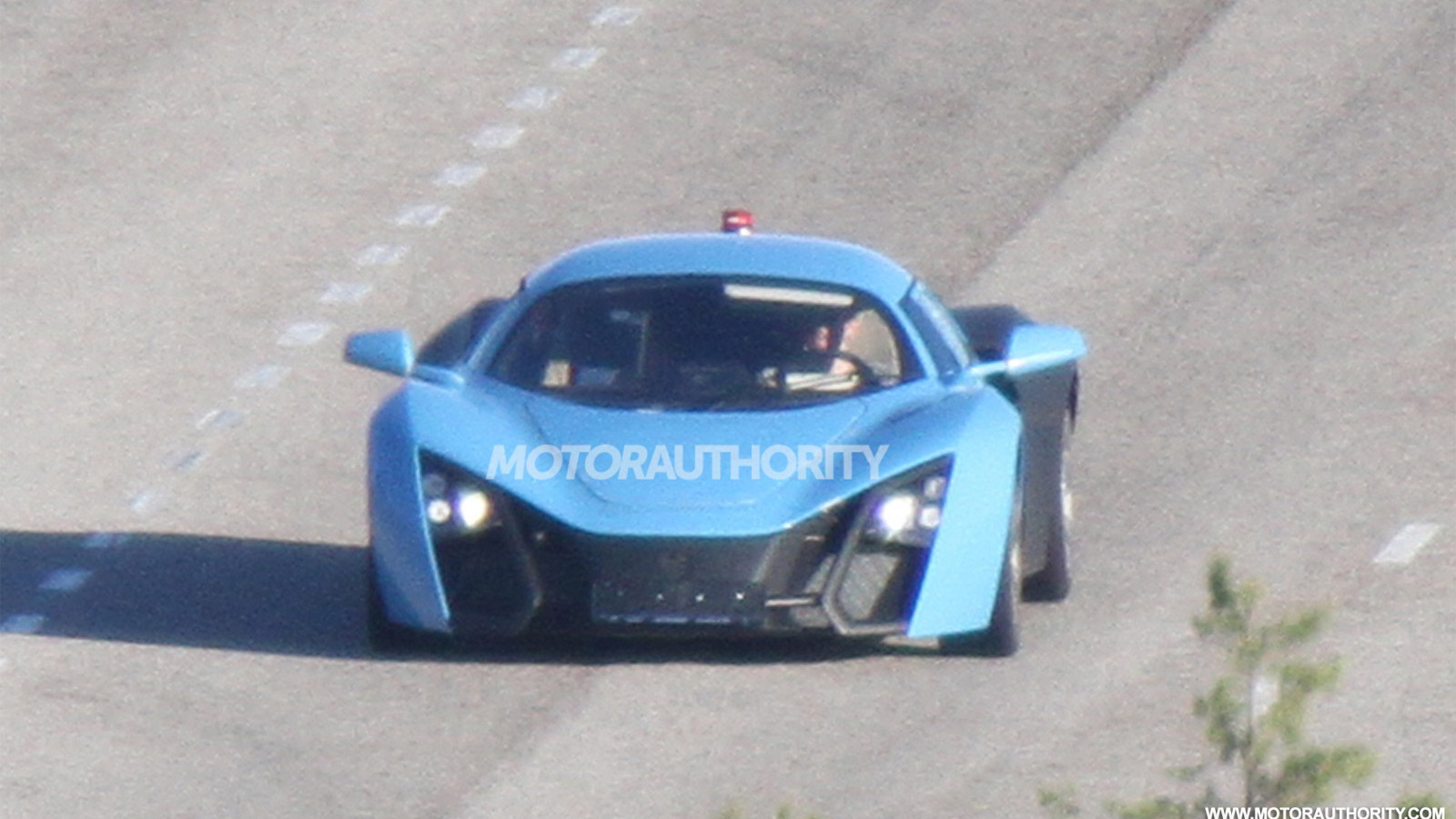 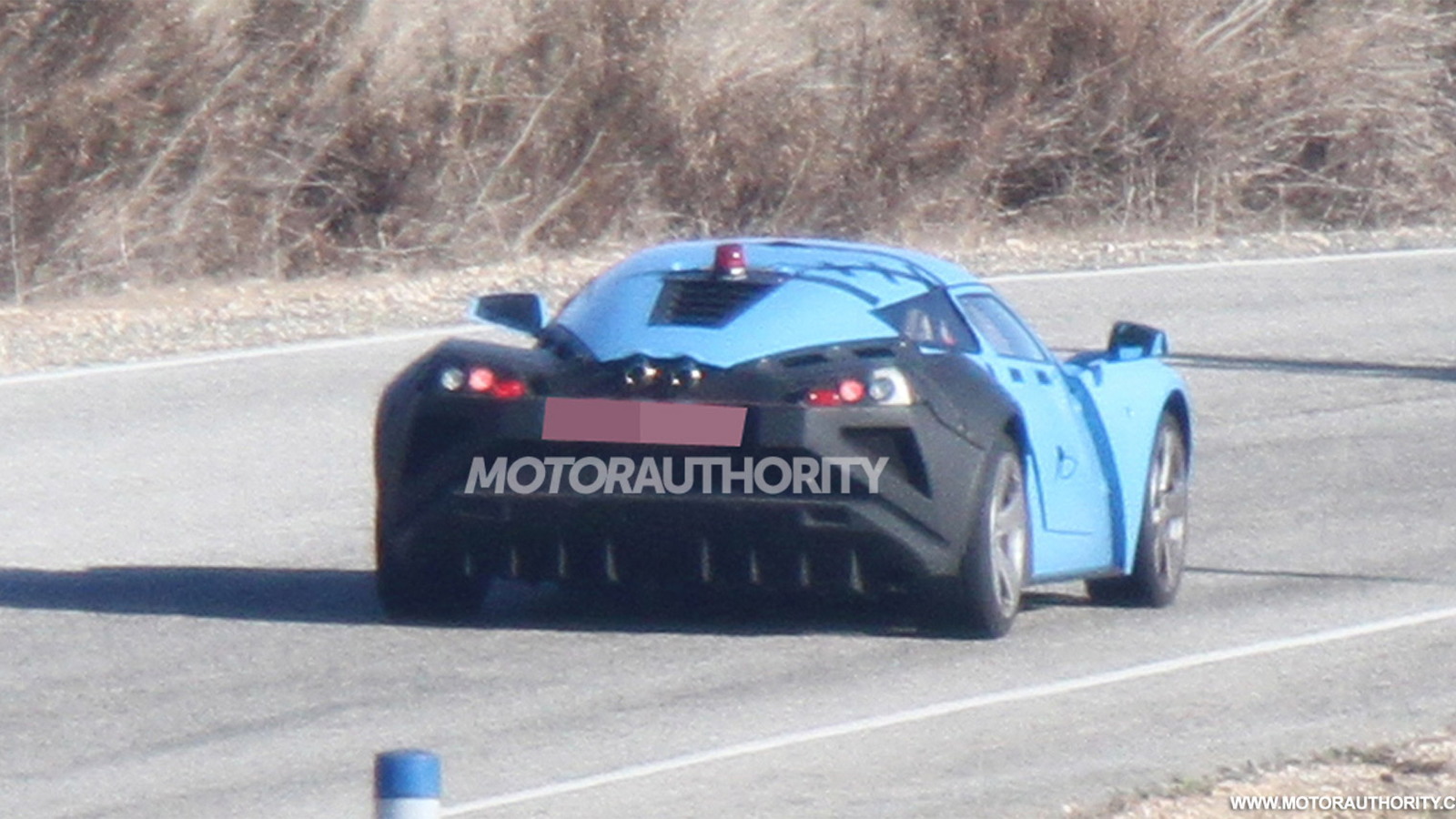 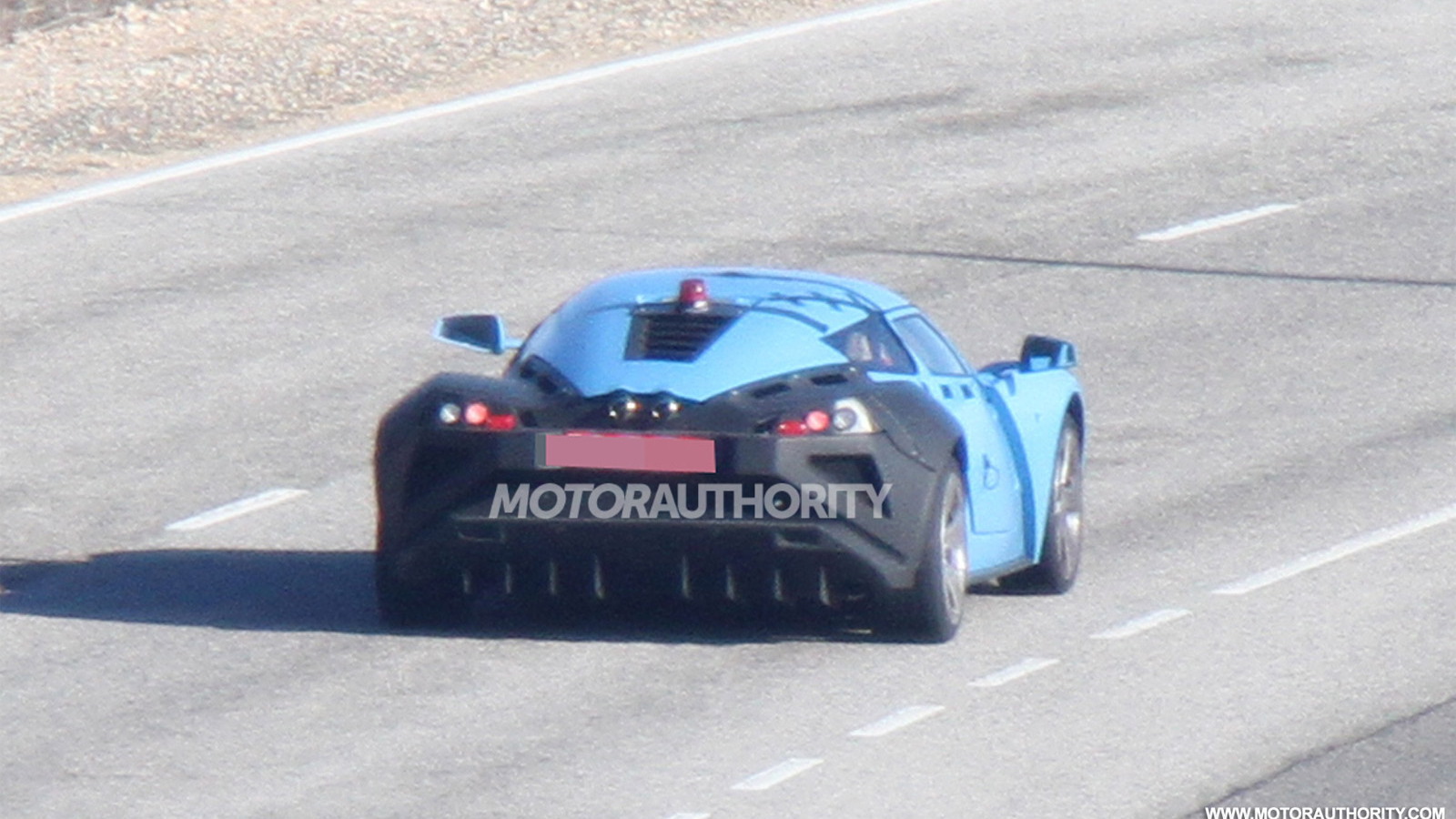 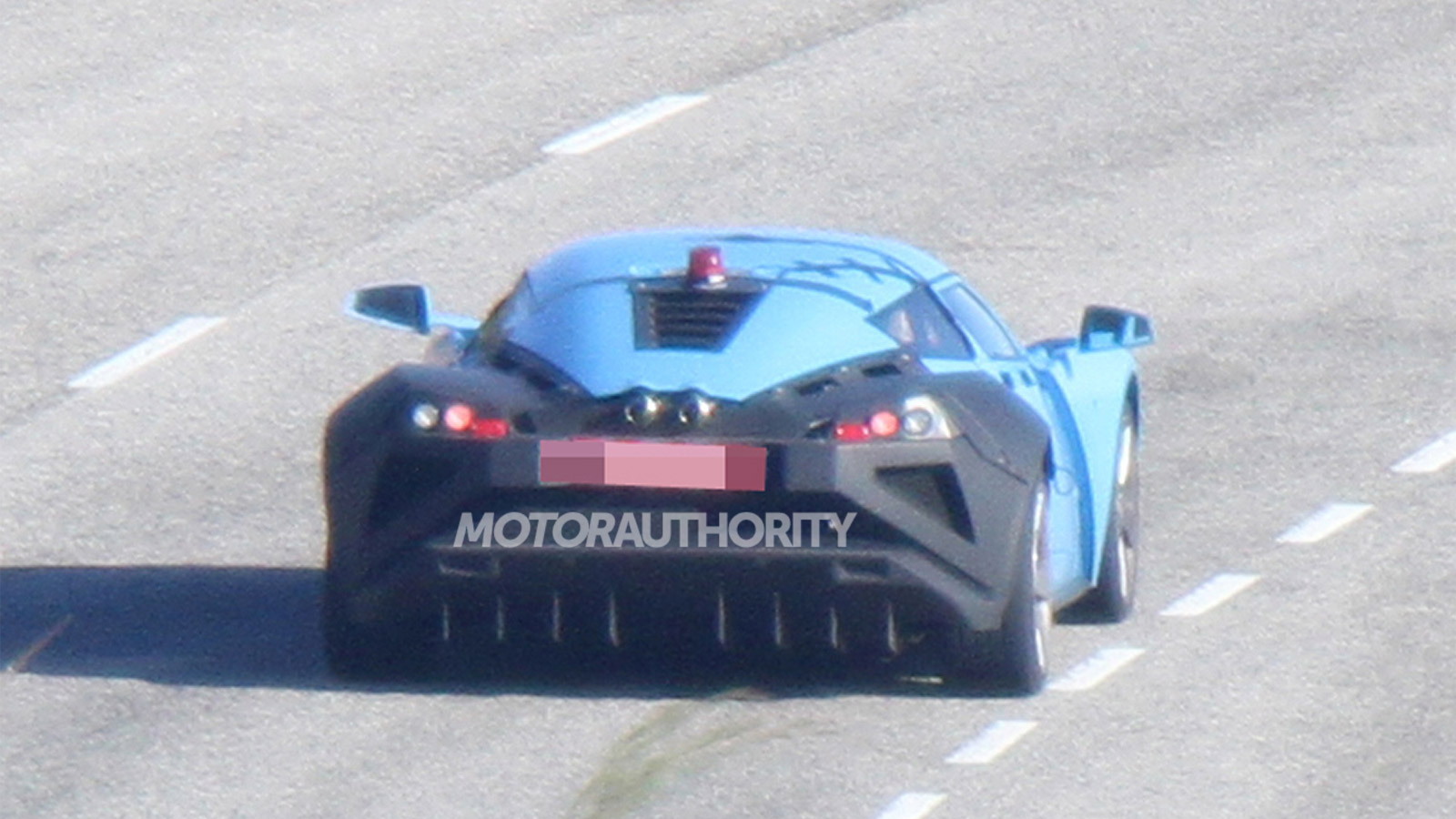 14
photos
If you’re not a regular viewer of Formula One, chances are you’ve never heard of Marussia. Established in Russia in 2007 by local celebrity and avid racer Nikolay Fomenko, Marussia is billed as the former Soviet Union’s first sports car manufacturer.

The company also competes in F1, having taken over the Virgin Racing team at the start of the 2012 season.

Marussia’s first model was the B1 sports car, which it previewed in concept form in 2008 and went on to produce in limited numbers shortly after. Since then we’ve seen the company unveil a successor to the B1, the aptly named B2, whose production will be outsourced to independent vehicle manufacturer Valmet of Finland.

Though we’ve already been treated to several concept versions of the B2, we now have spy shots of a prototype for the production version caught while undergoing high-speed testing. They reveal Marussia’s designers will be tweaking the aero components at the rear of the car. The styling at the front, meanwhile, has been made to resemble the M of the Marussia logo.

Due out next year, the B2 will be powered by a turbocharged 2.8-liter V-6 engine developed with Cosworth and available in two different states of tune. In base trim, the B2 will produce some 360 horsepower, but in its highest tune will be rated at 420 horsepower.

A 3.5-liter V-6 rated at 300 horsepower is also listed on Marussia’s website, though it’s not clear if this will be available at launch.

Drive will be sent to the rear wheels only, via a six-speed automatic gearbox with paddle shifters. Underpinning the car will be an aluminum chassis with adjustable suspension developed with the experts at KW. The wheels will measure 20 inches in diameter and come wrapped in Pirelli P Zero tires.

Given the B2’s quoted mass of just 2,425 pounds, 420 hp is enough to propel the car from 0-60 in just 3.8 seconds and onto a top speed in excess of 155 mph. With performance such as this, it’s little wonder the car’s order books are reportedly filled out for the first year of production.

Currently, Marussia’s cars are only offered to customers in Europe.