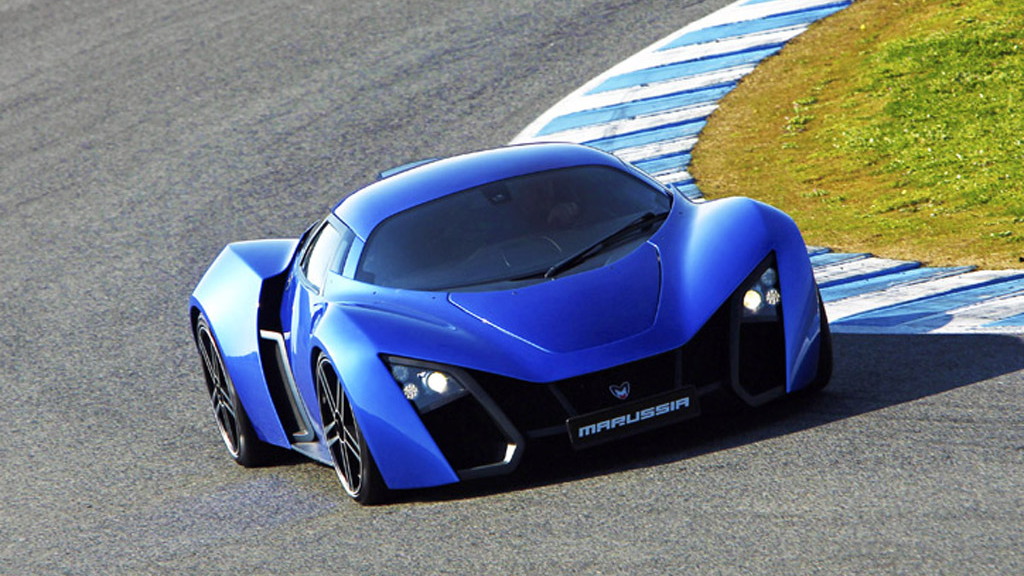 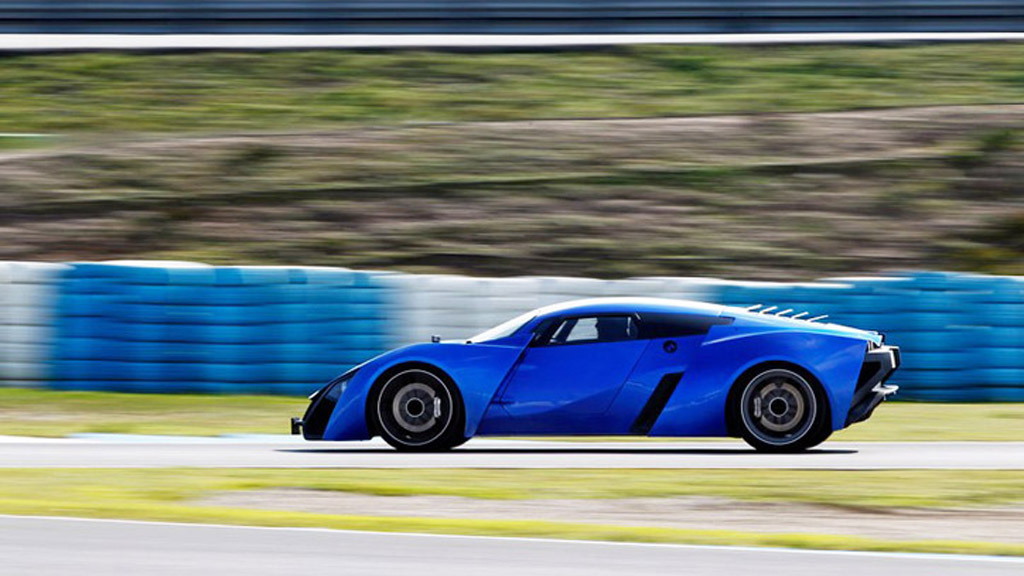 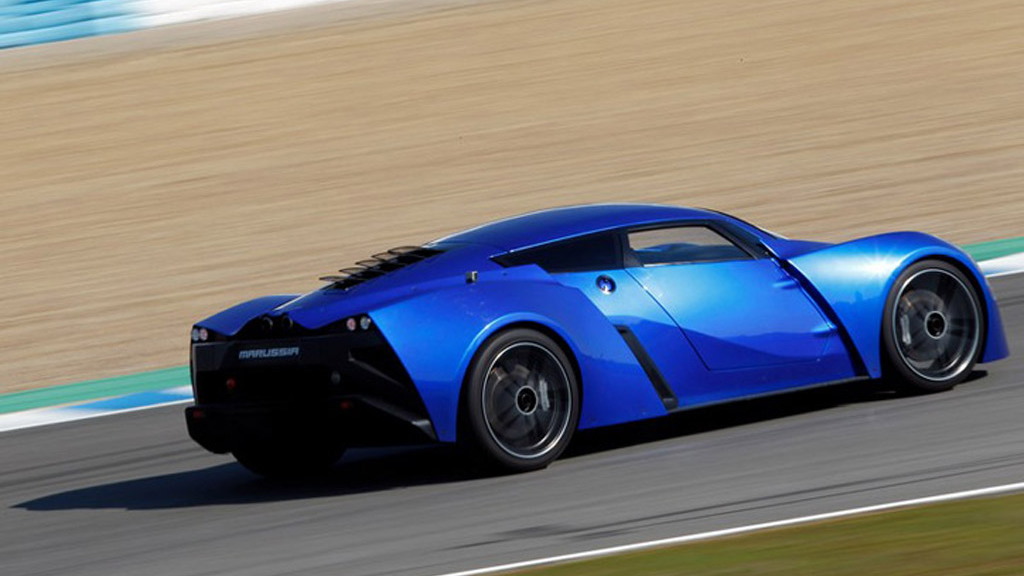 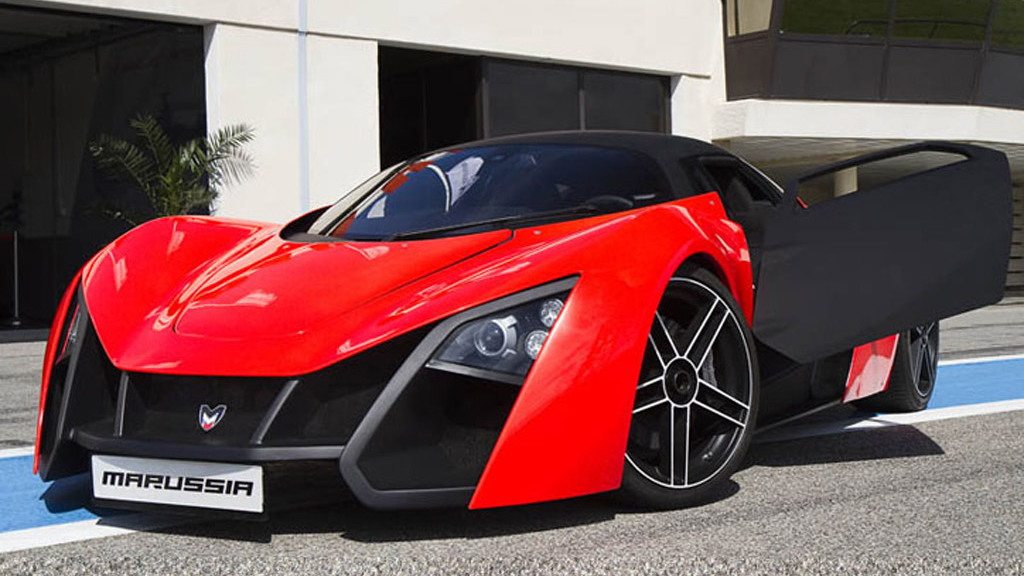 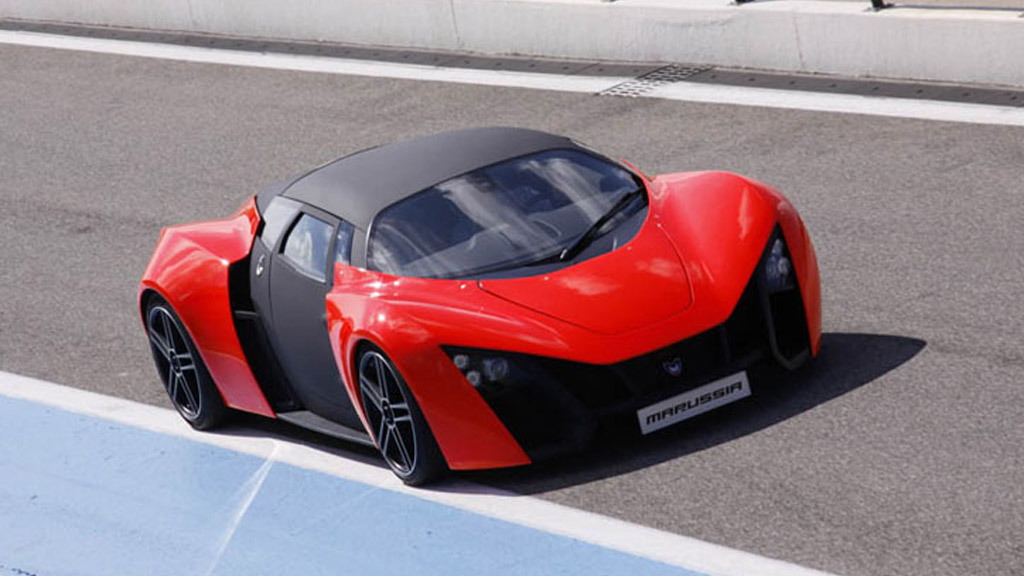 9
photos
We’ve got bad news for any European readers hoping to buy a Russian-designed, Finnish-built lightweight sports coupe styled after a fighter jet: you’re chance to place an order for a Marussia B2 has come and gone.

Word from the Dutch newspaper De Telegraaf is that the order book for the Marussia B2 has been completely filled with some 500 pre-orders for the boldly-styled coupe. Production of the Marussia B2 will move from Moscow to Valmet in Finland in the spring of 2013, in order to boost output to meet demand. Valmet, in case you aren't aware, is the same manufacturer which currently builds the Fisker Karma and has previously built the Porsche Boxster under license.

The B2, successor to the Marussia B1, is available in several configurations, all of which are powered by a Cosworth-sourced 3.5-liter V-6. In base trim, the B2 produces some 300 horsepower, but in its highest tune is rated at 420 horsepower. Given the B2’s flyweight mass of just 2,425 pounds, 420 hp is enough to propel the car from 0-60 in just 3.2 seconds.

With a starting price of 100,000 euros ($130,460), 500 unit sales will ultimately net Marussia over $65 million in revenue. We’re not sure what kind of margin the company is deriving from sales of the B2, but we hope it’s enough for Marussia to increase funding for its struggling F1 team. We’re four races into the season, and the team has yet to earn a single constructor’s point.