With luxury auto sales booming in many parts of the world, especially in resource-rich nations like Russia, where sales of Audis, BMWs and Mercedes-Benzes continue to soar, some of the local automakers are considering entering the segment with their own upmarket vehicles.

In Russia, the push is coming from country’s own government, which reportedly is seeking a domestic luxury auto brand to challenge the popular Western rivals.

Some of the automakers, including Marussia, have confirmed they are working on the proposal.

ZiL already builds armored limousines for the Russian government and, given its size, could easily expand into building more mainstream cars. The same would be true for GAZ.

Marussia, on the other hand, would need to expand considerably to become a volume manufacturer of luxury cars. It currently sells a handful of sports cars per year and is working on a new model, the B2, which is pictured above in concept form and has been spied testing in prototype form recently.

Of course, establishing a new luxury brand is not something done overnight. It takes years of brand development, and vehicles with the high levels of performance, refinement and quality that luxury buyers demand--something we’re yet to see from Russian automakers.

One possibility that could be popular is reviving GAZ’s Volga brand. It was a symbol of high status during the Soviet times, though the brand has been tarnished recently with GAZ resorting to using old Chrysler platforms, like that of the Sebring, to underpin its latest Volga models. 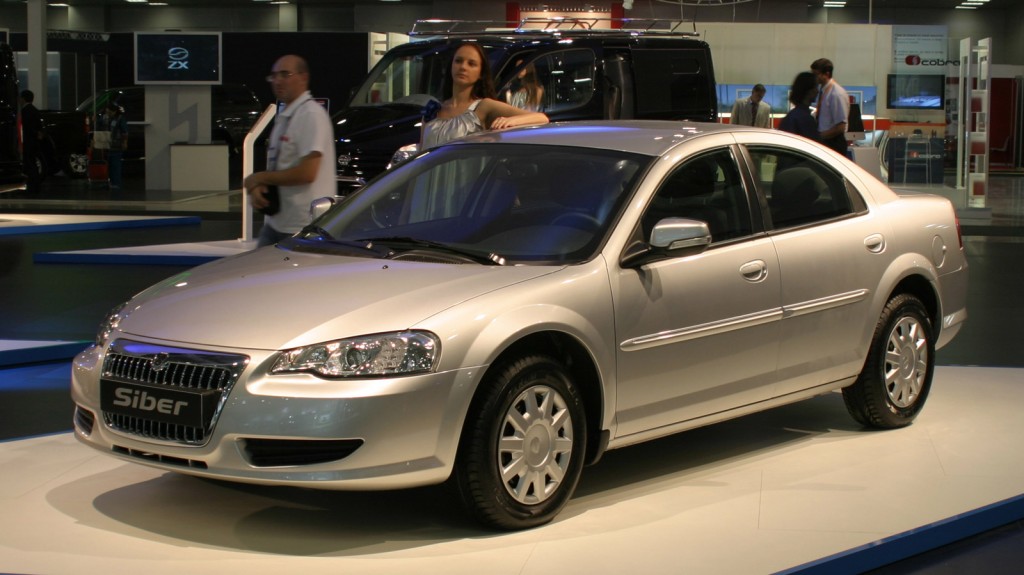