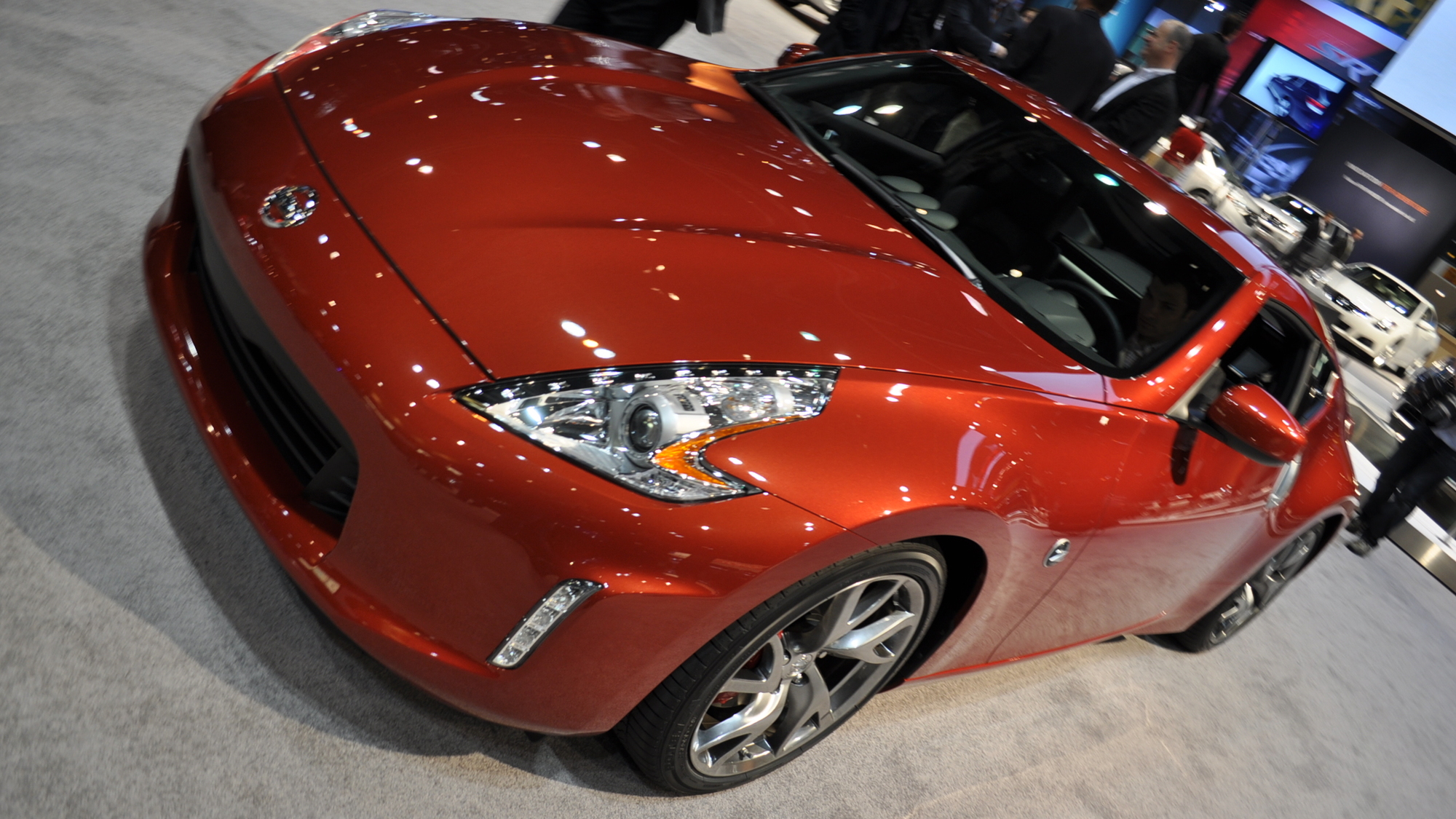 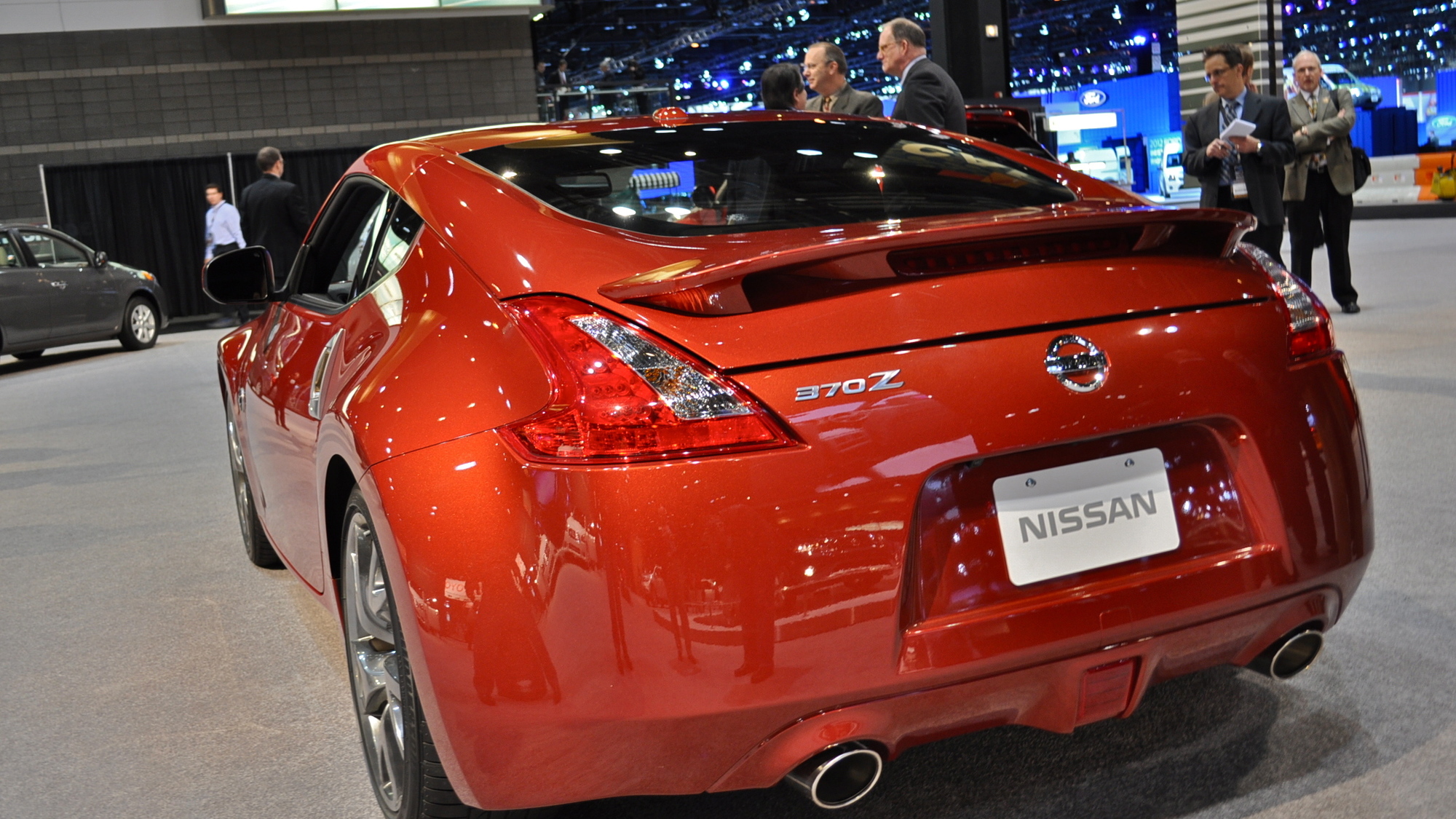 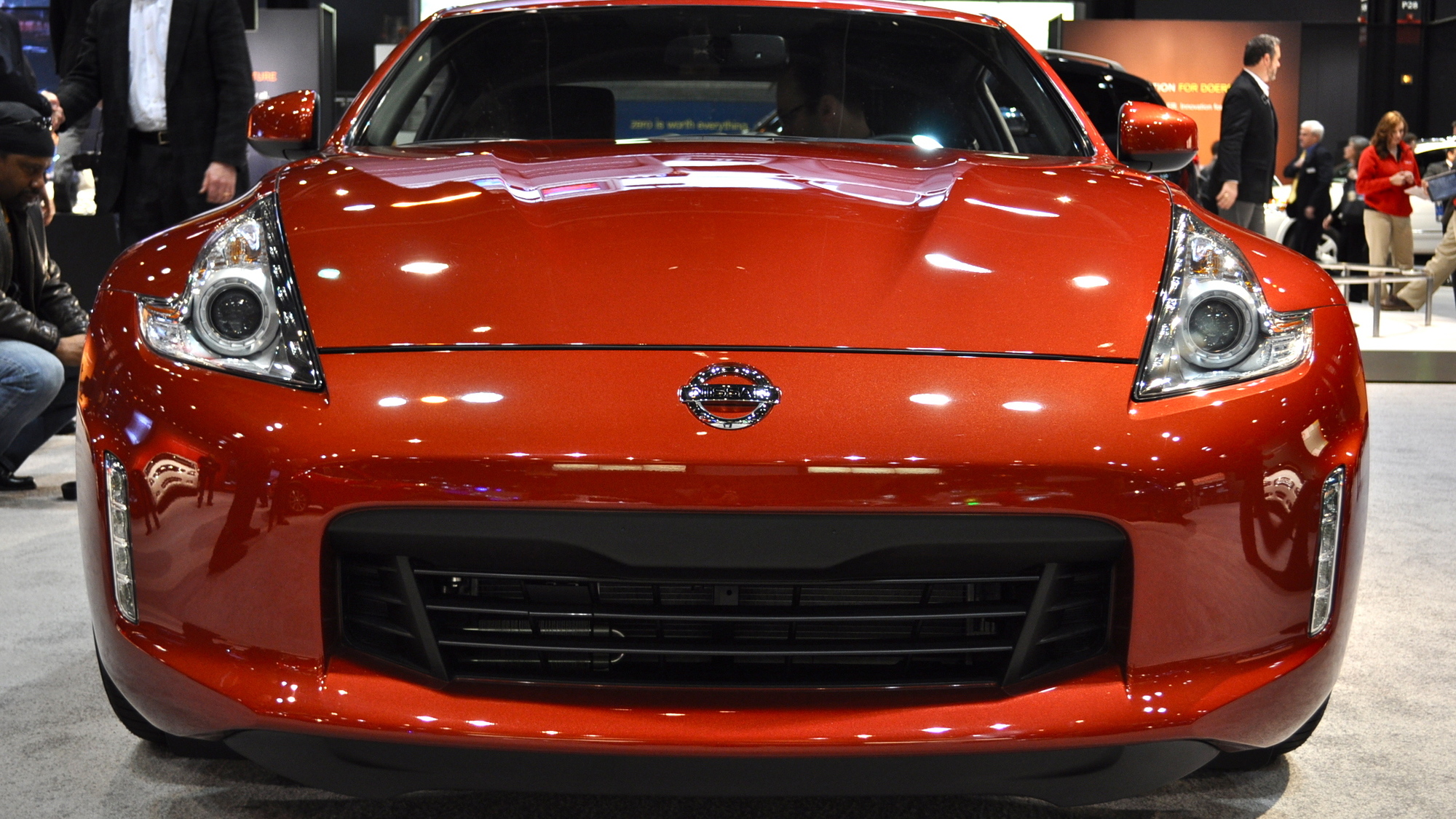 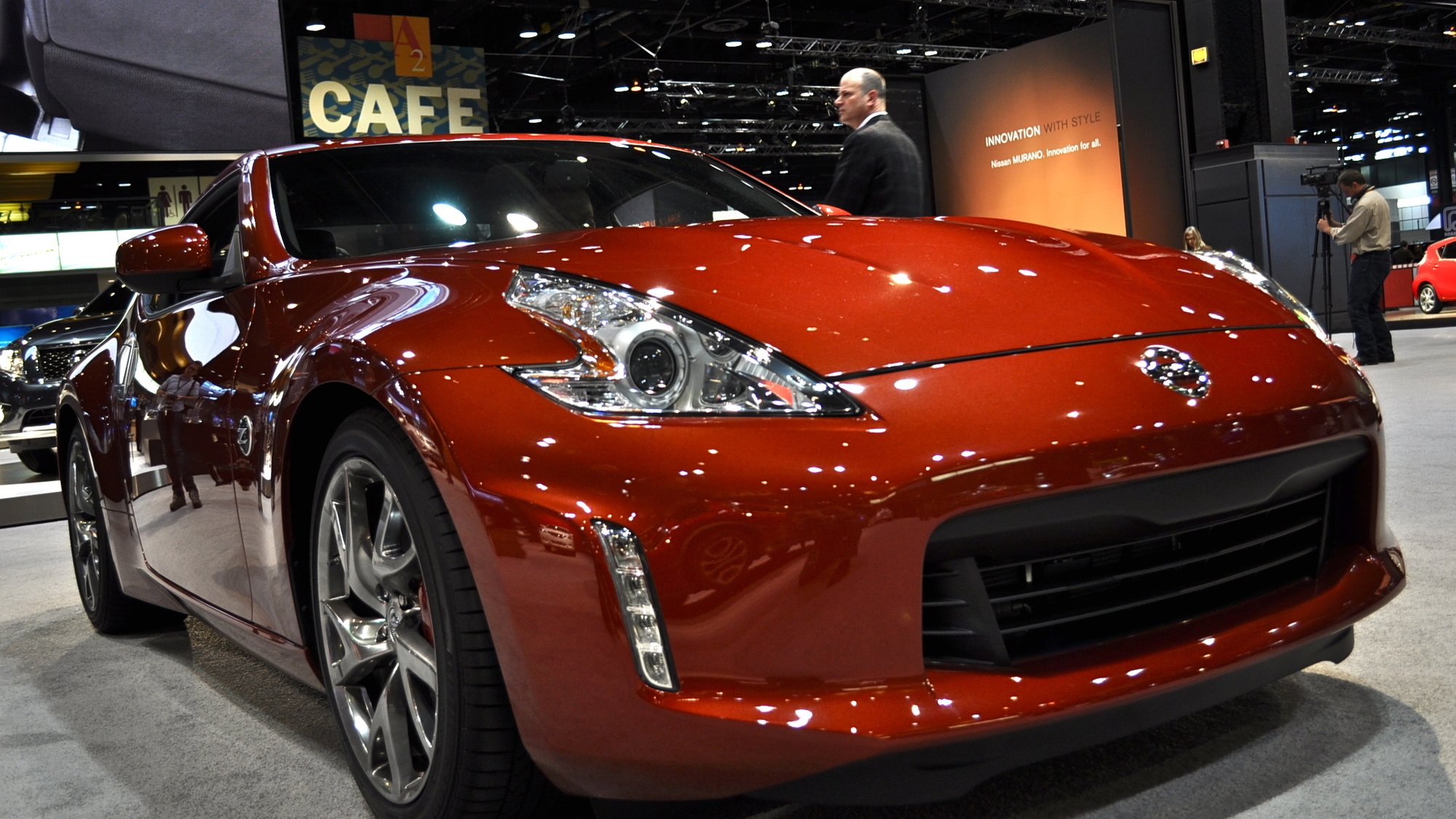 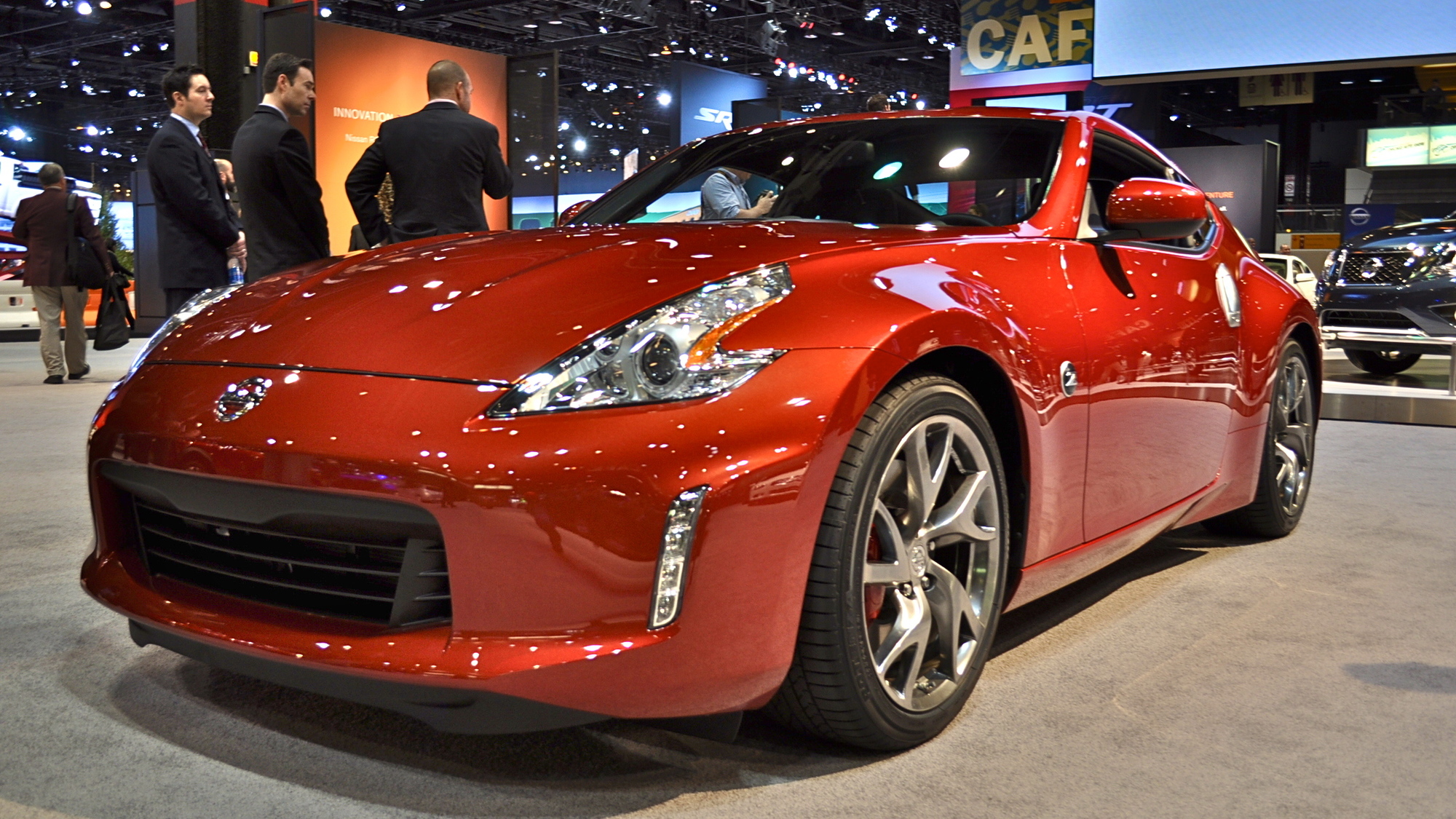 The new campaign set out to build the world’s first crowd-sourced 370Z, with all of the unique elements being suggested by fans of the Nissan Performance Facebook page.

Now that all the suggestions have been compiled and sorted, Nissan has commenced the build.

The project has been divided into three separate build phases, each with its own video being released over the coming weeks.

For the first stage, fans were able to choose the powertrain, turbocharger kit, exhaust modifications, and suspension and brake setup. The video above outlines what they've created so far.

Nissan is bolting on a GReddy twin turbo kit to boost output of the 2013 370Z’s 3.7-liter V-6 from the stock 332-horsepower rating to somewhere closer to 500 horsepower. To accommodate the new turbo kit, Nissan is also installing a GReddy Ti-C catback exhaust, as well as a KW suspension setup and bigger brakes from StopTech.

Stay tuned for Stage Two, which outlines the design changes voted by fans for the exterior of the crowd-sourced 2013 Nissan 370Z.