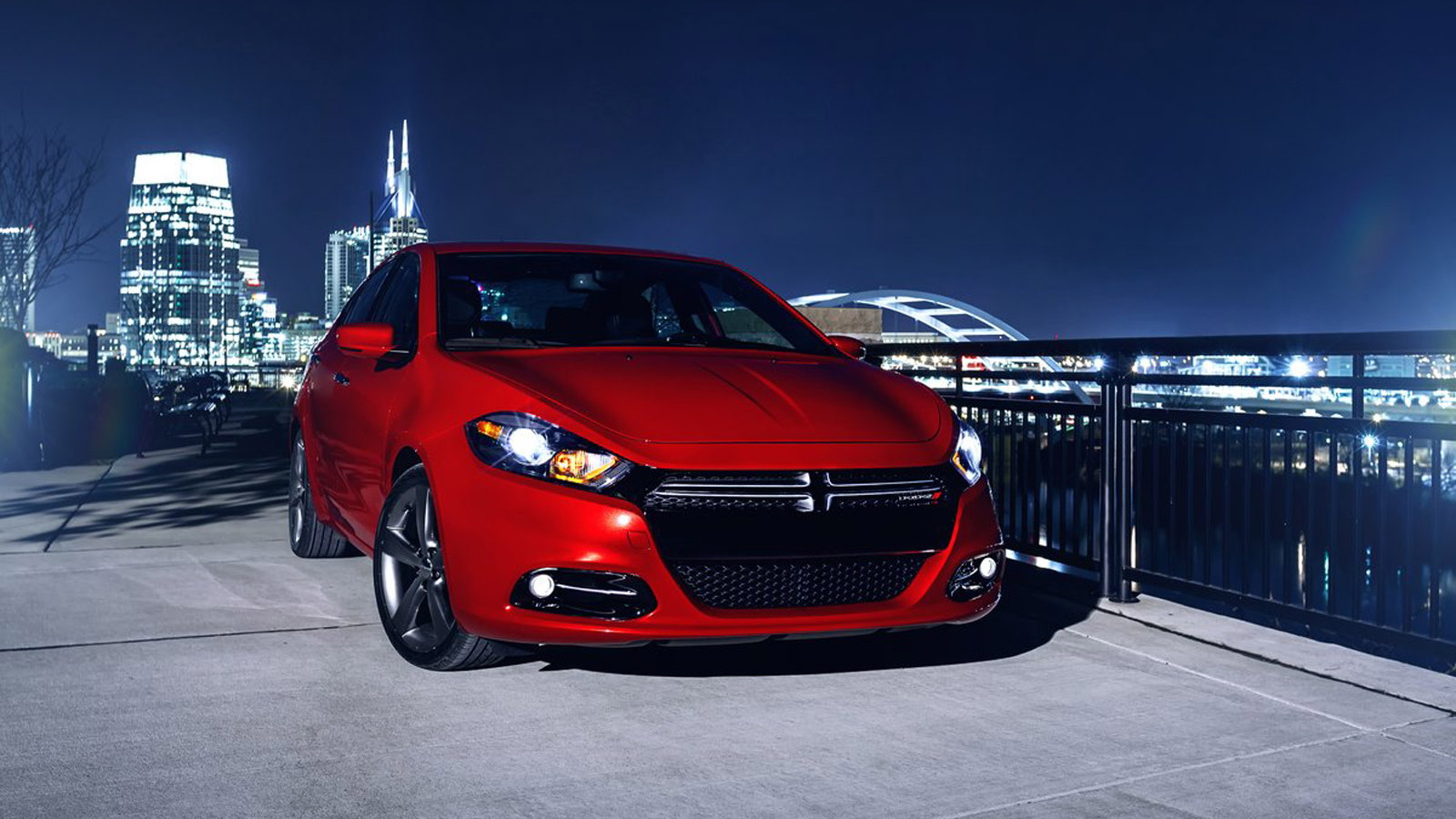 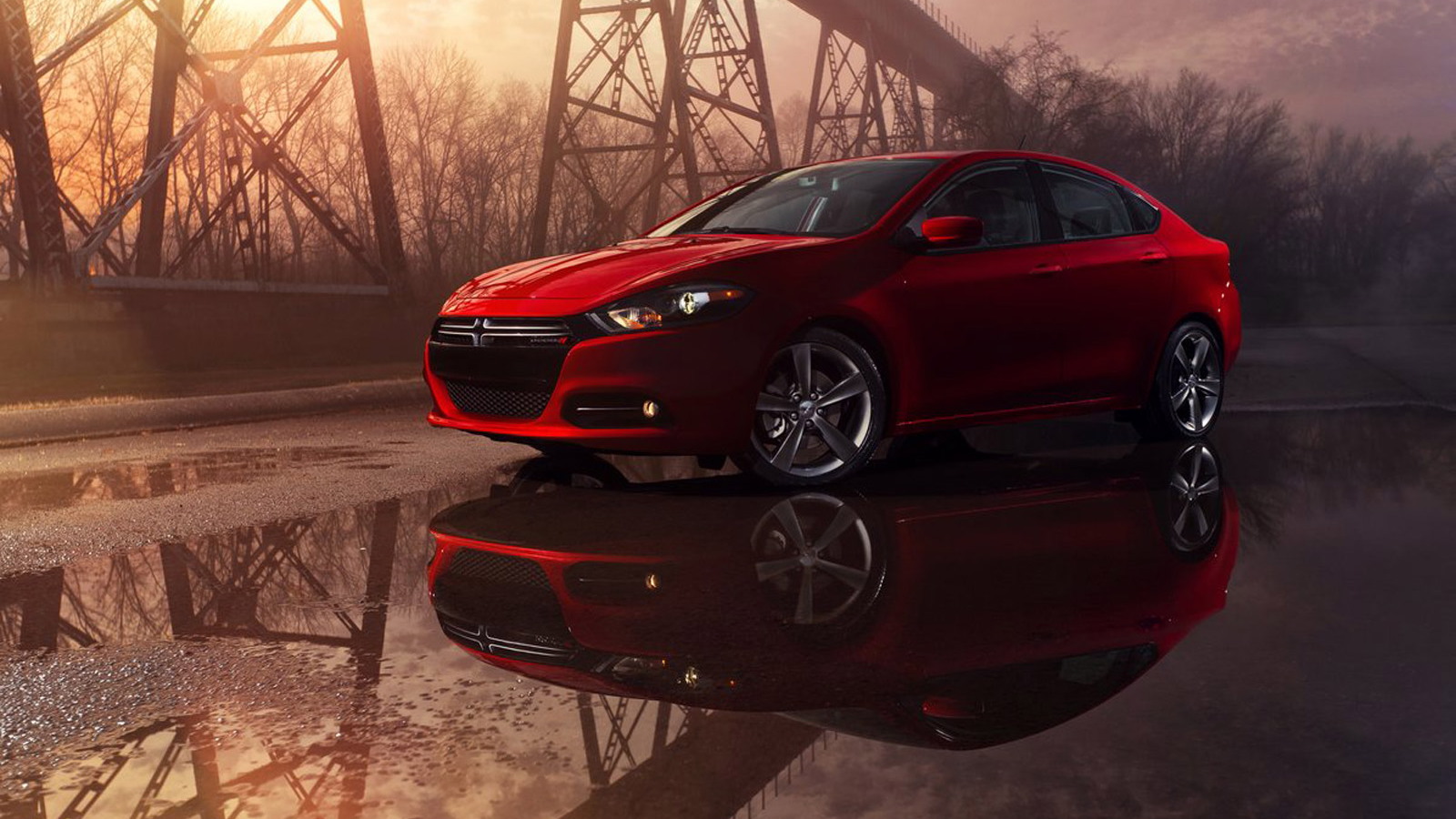 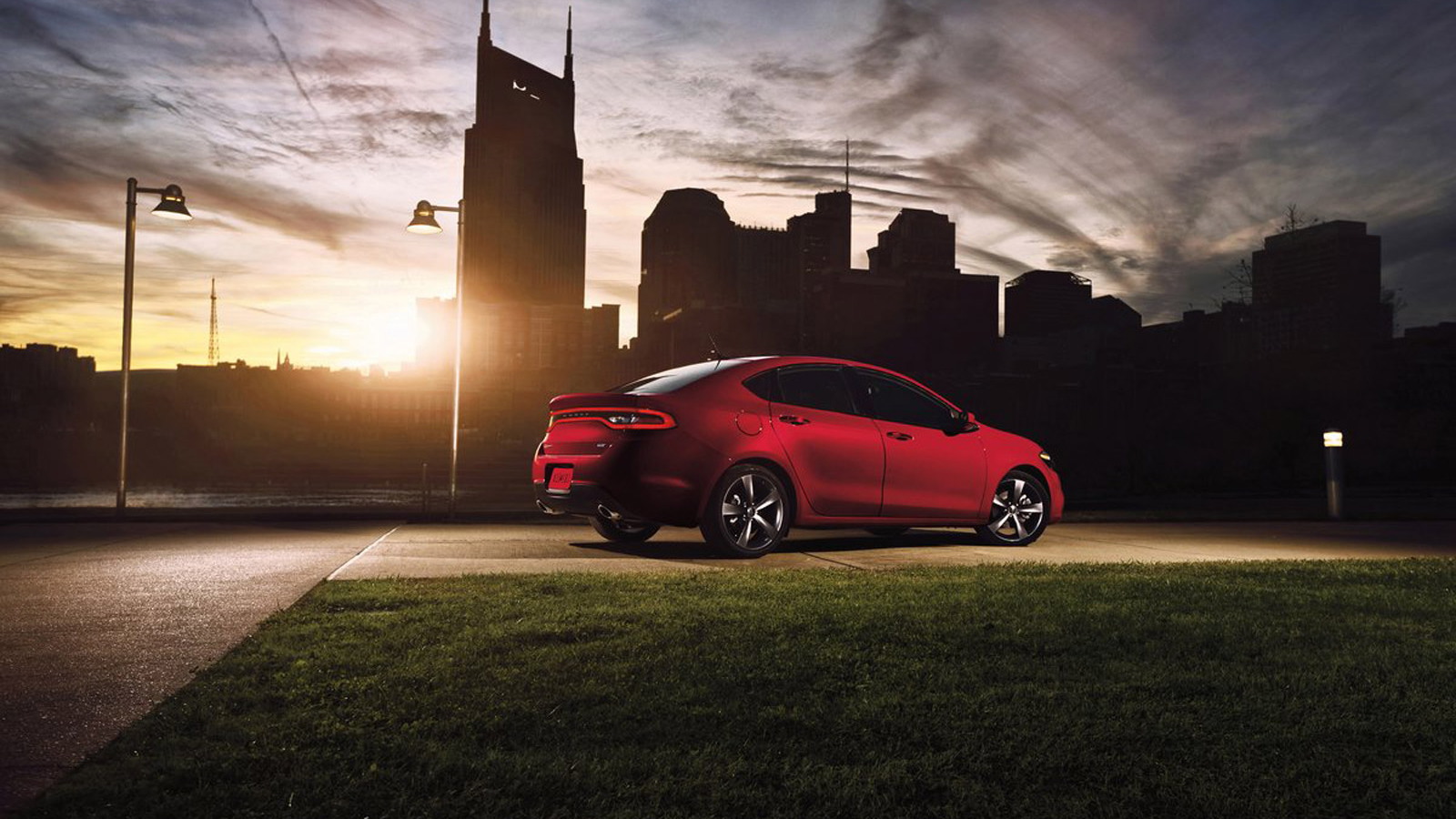 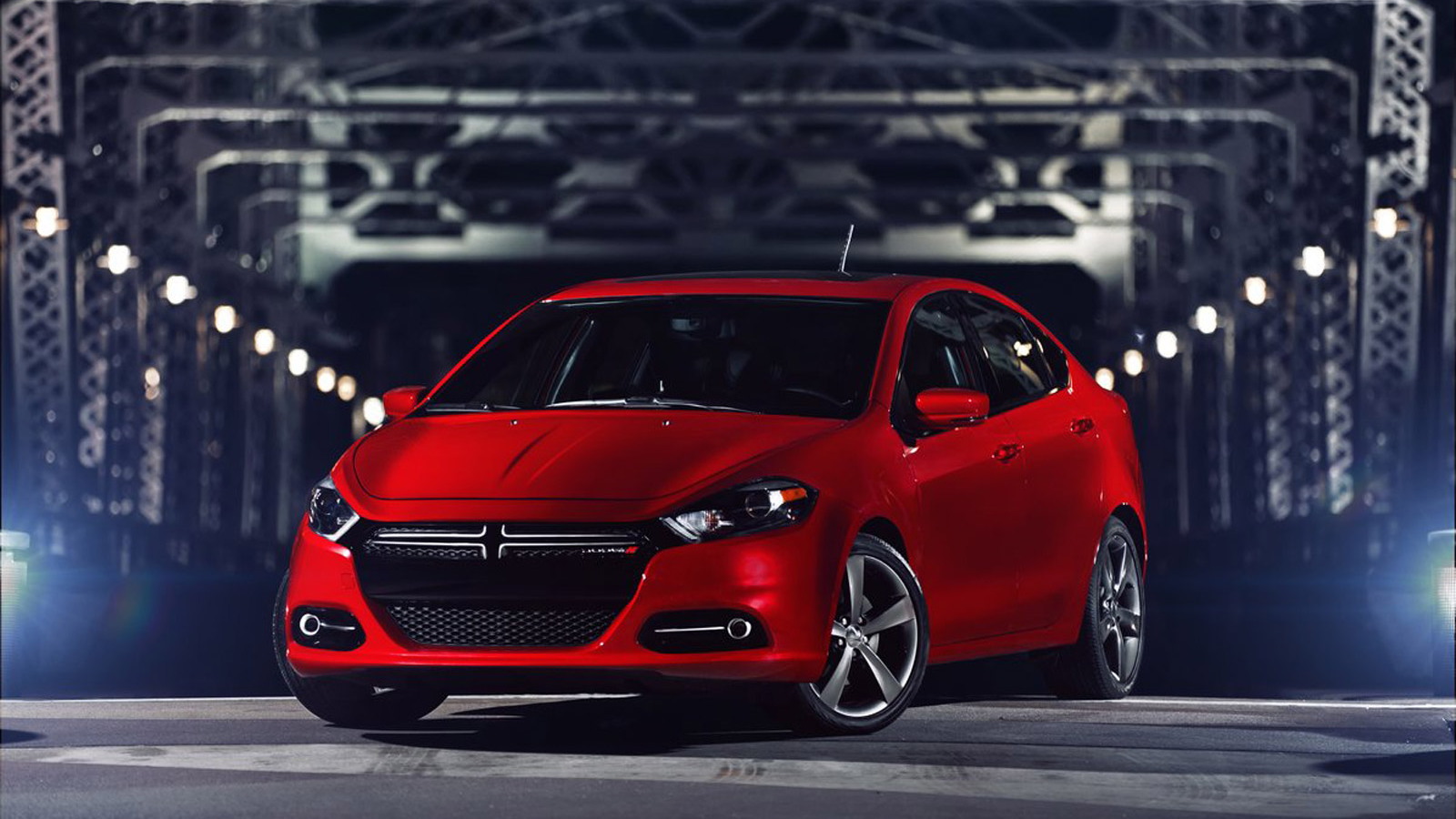 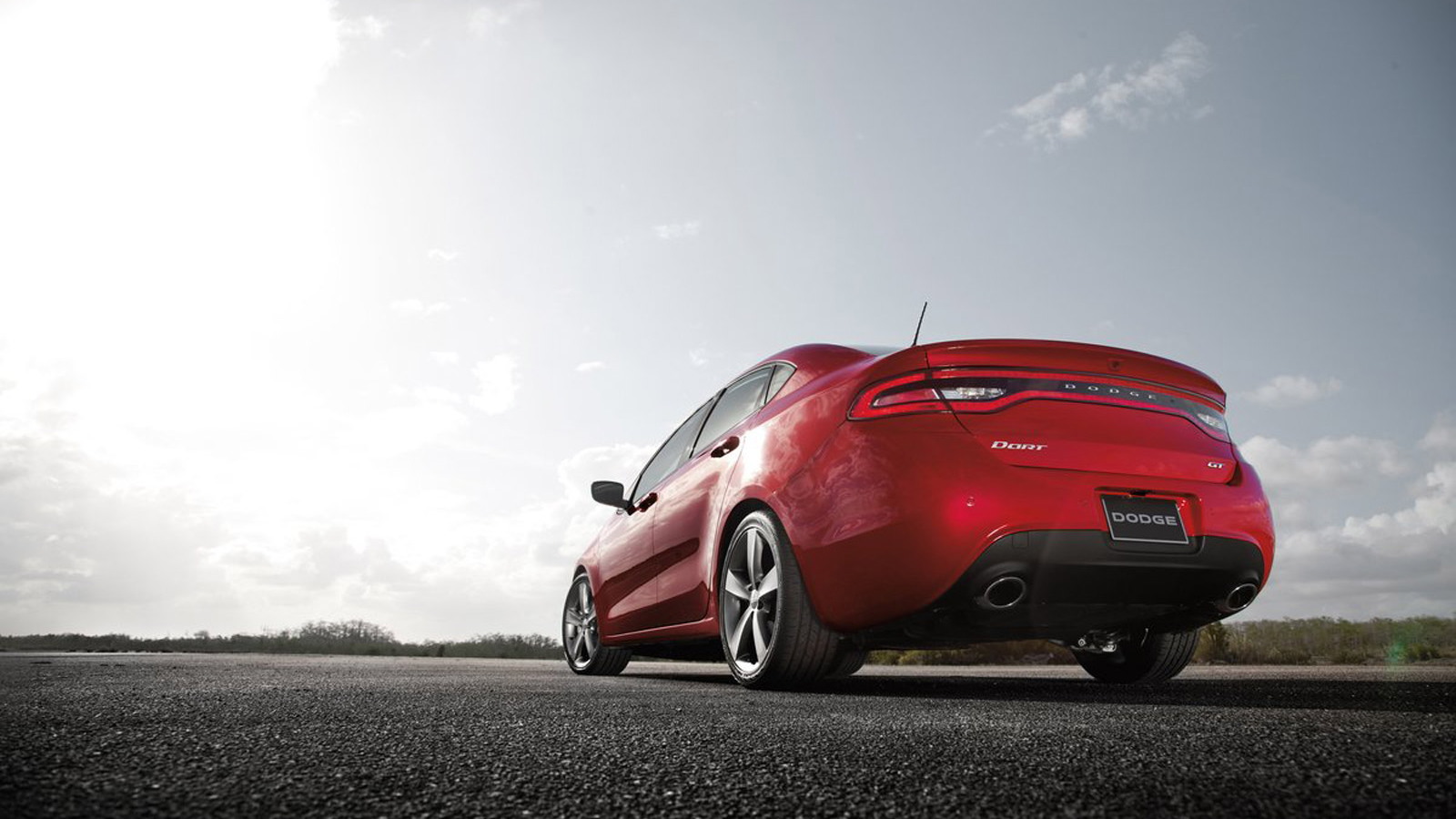 12
photos
Dodge has expanded its Dart range with a sporty new model called the Dart GT, which dons a host of accessories and tuned suspension.

Unfortunately, there’s no extra power to go along with the upgrades, though the Dart GT gets the popular compact’s most powerful engine, the TigerShark MultiAir2 2.4-liter four-cylinder.

Peak output remains at 184 horsepower and 174 pound-feet of torque, and customers still have the choice of six-speed manual or automatic transmissions.

The new model, which draws links to the original Dart GT launched 50 years ago, is based on the already well-equipped Dart Limited but adds the bigger 2.4-liter engine, 18-inch aluminum wheels, sports suspension with frequency sensing damping shocks, and integrated exhaust tips.

On the outside, the Dart GT gets black elements in the front bumper, headlights and grille; body-color door handles and GT badging.

The 2013 Dodge Dart GT goes on sale shortly after its debut next week at the 2013 Detroit Auto Show. Pricing is set at $20,995 (plus destination), making this particular vehicle quite the deal, even if it doesn’t make the Dart any faster than before.

The good news is that Dodge has confirmed that it’s investigating a high-performance Dart R/T model, and there are also rumors that Dodge’s performance brand SRT will eventually launch its own version of the Dart to serve as the spiritual successor to the Dodge Neon SRT4 cult classic from the early 2000s.

For more from the 2013 Detroit Auto Show, be sure to visit our dedicated show hub.