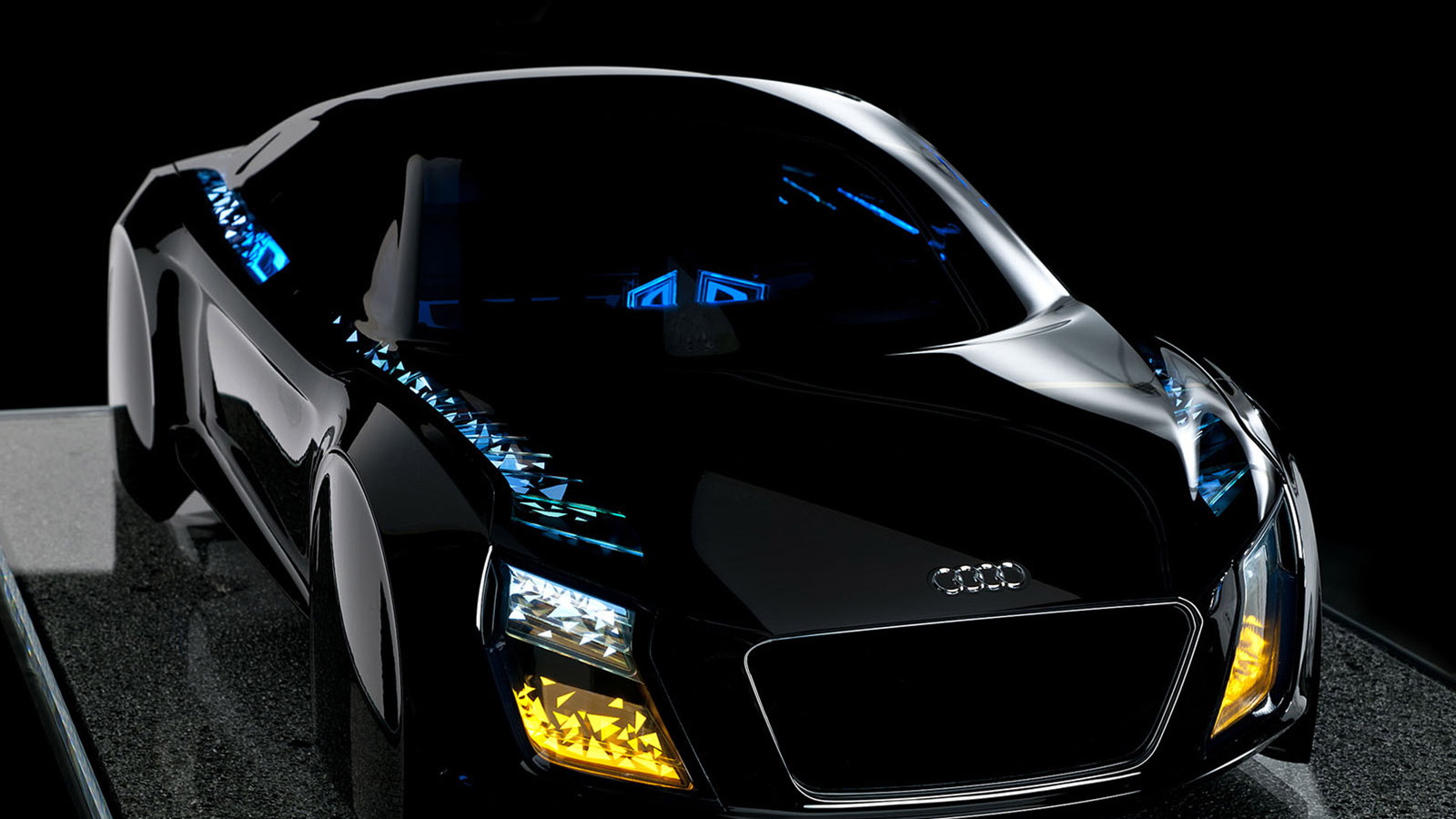 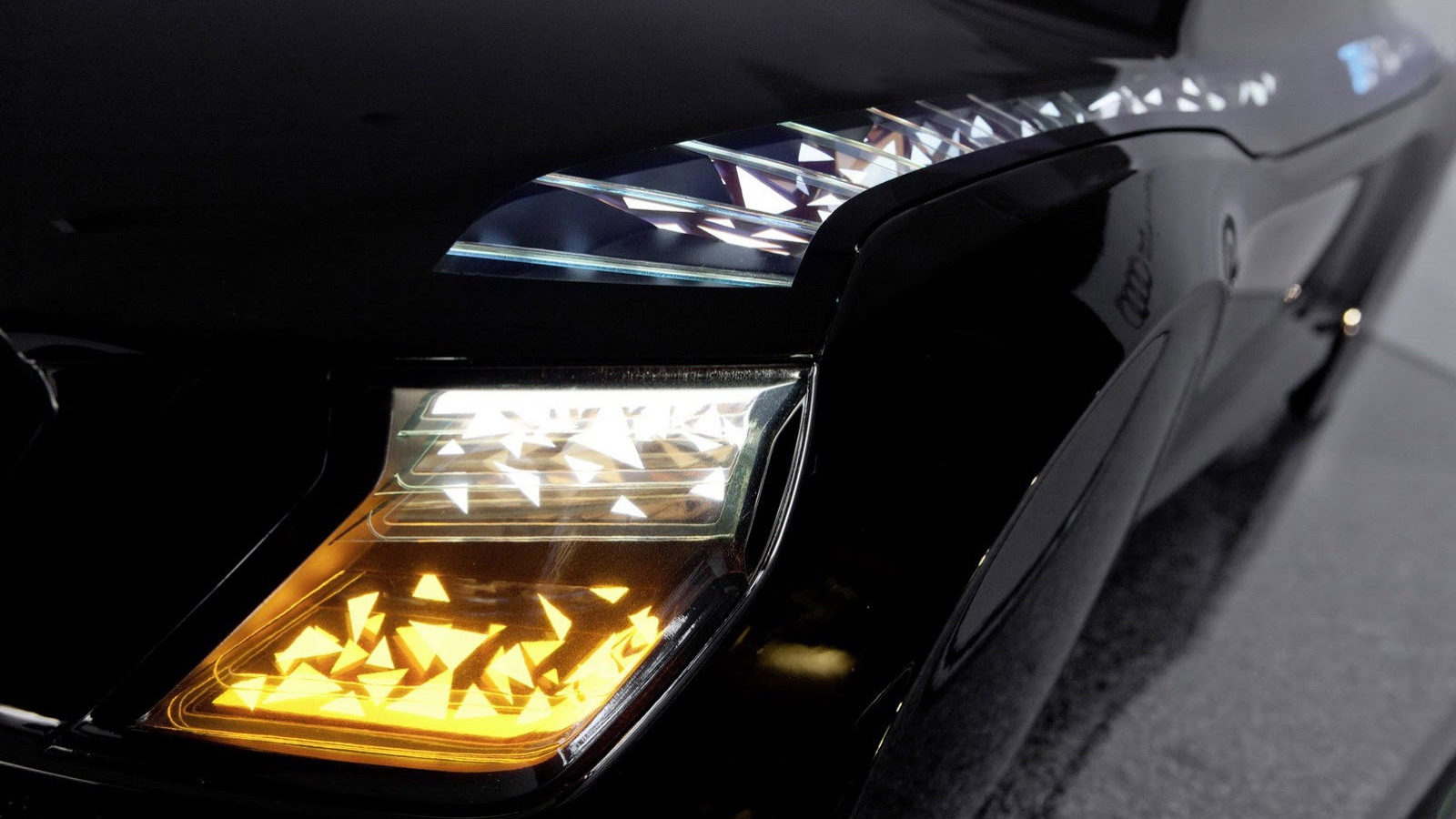 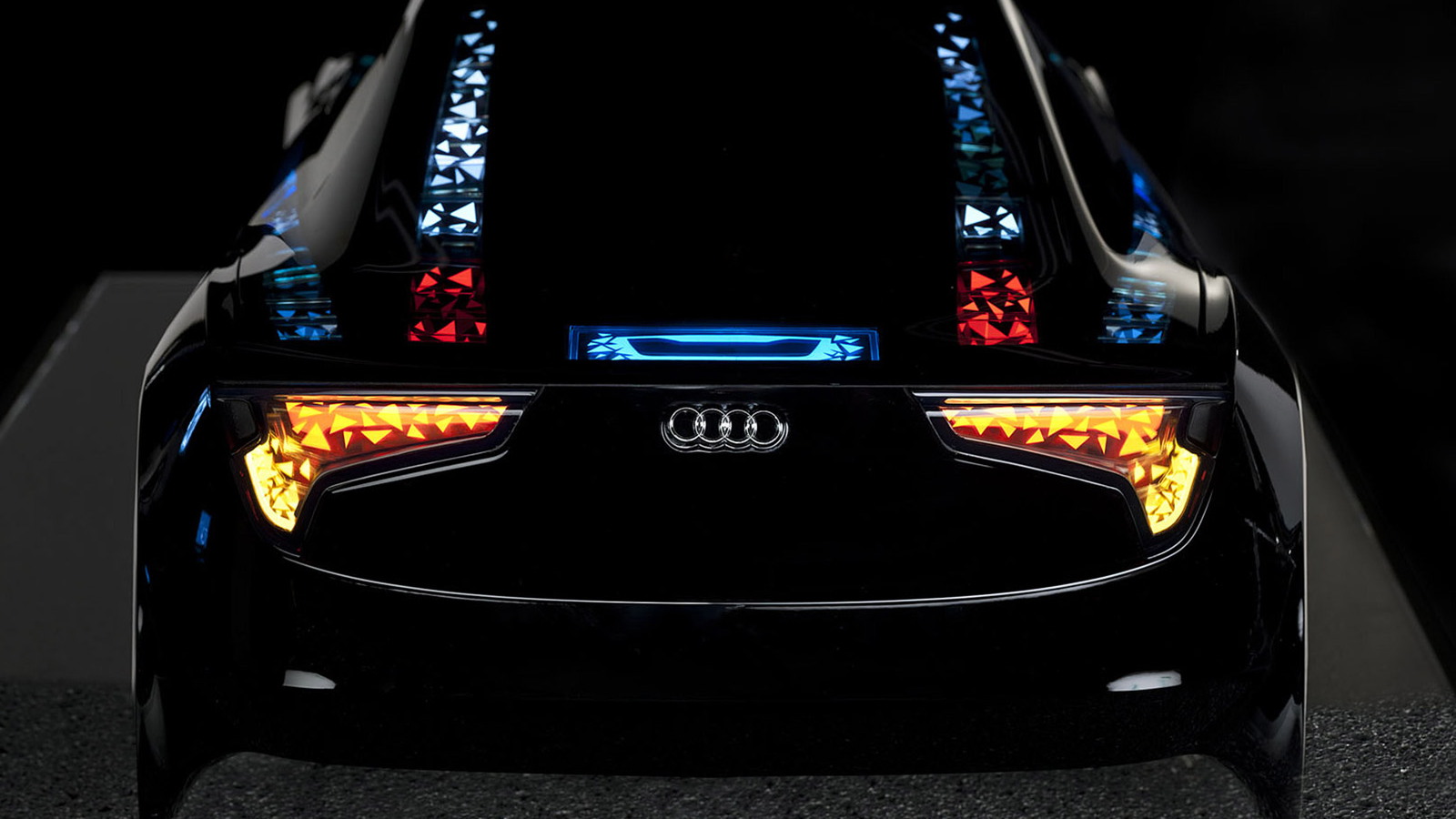 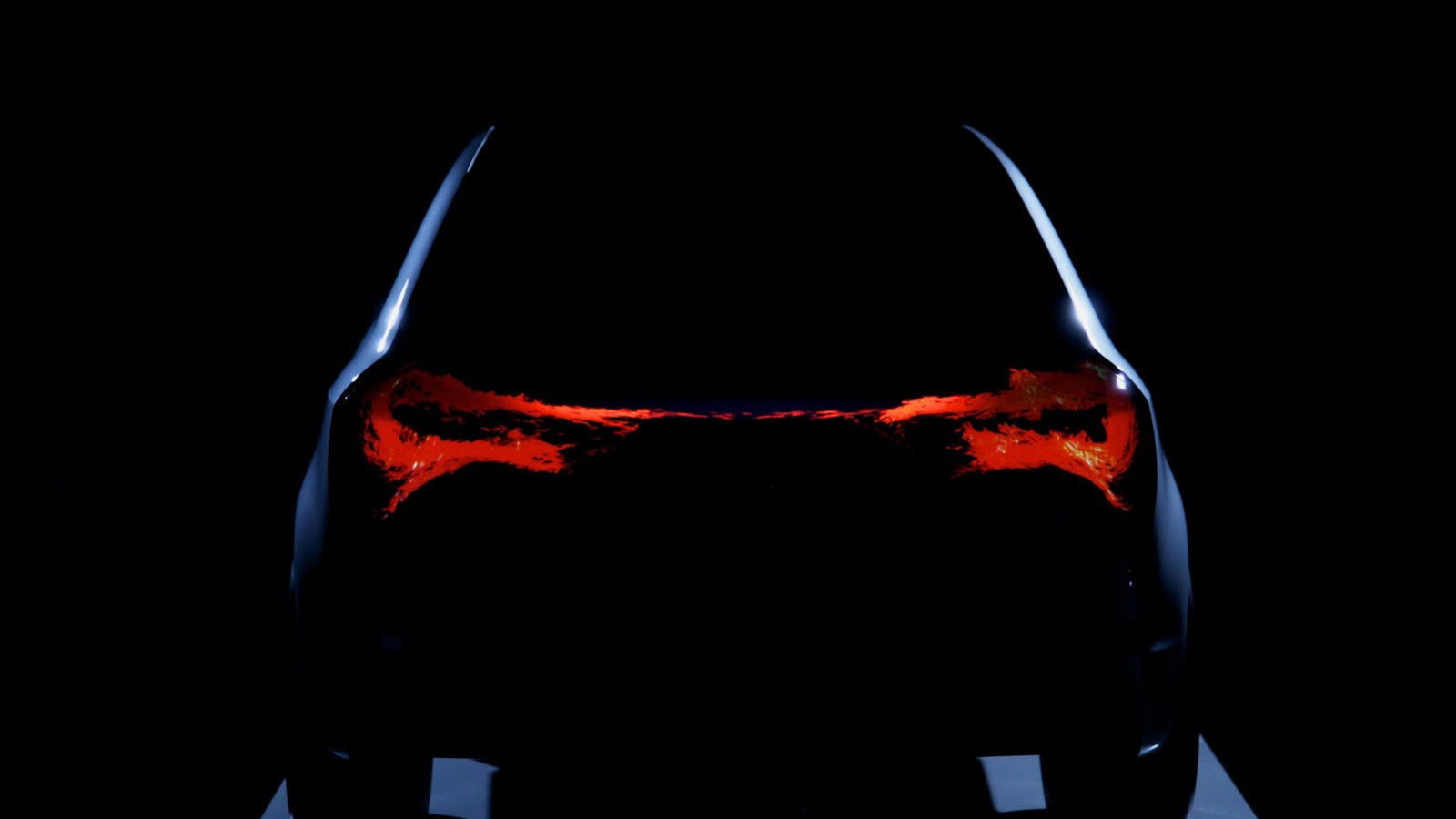 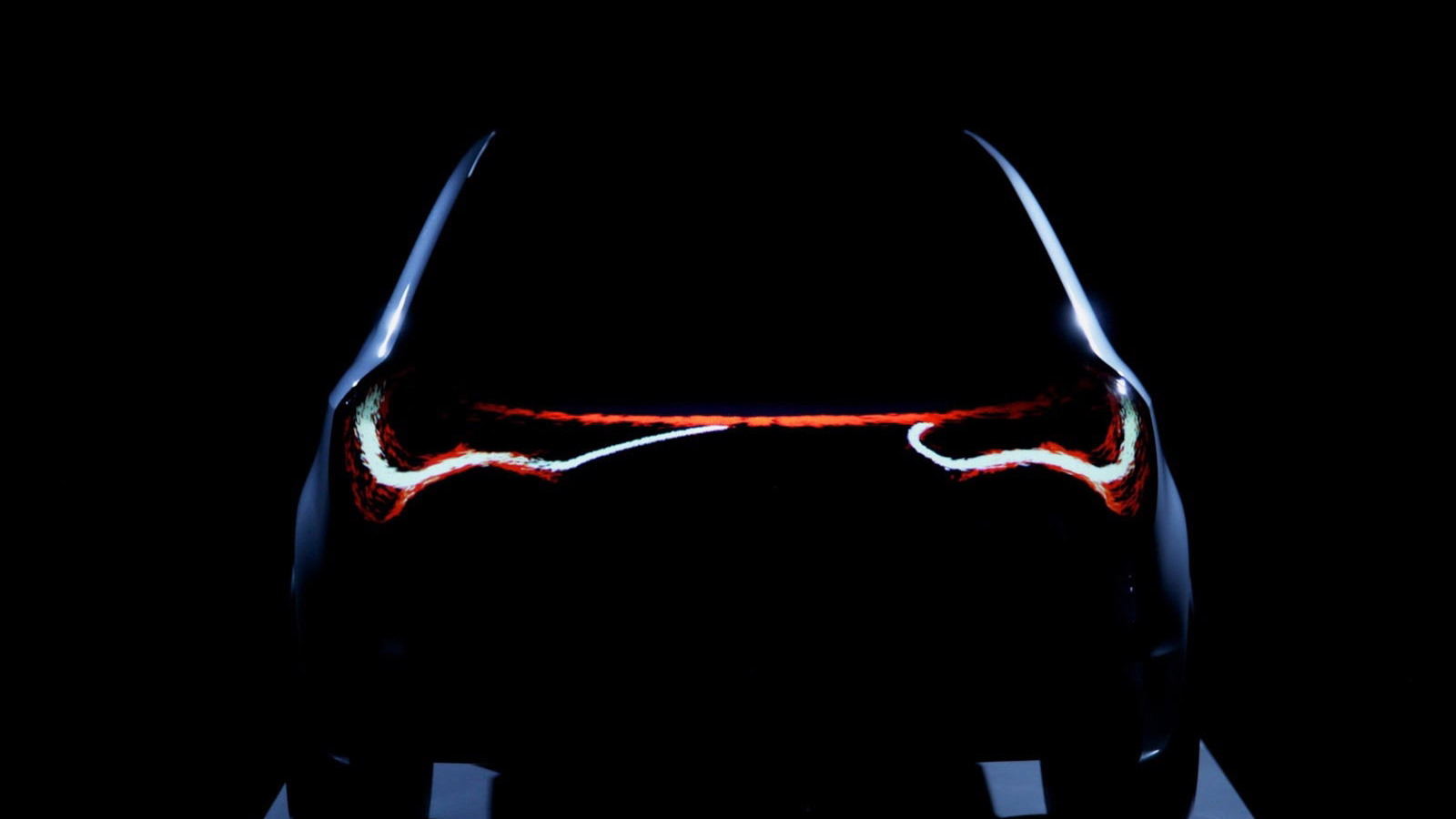 13
photos
Audi has given a preview of its upcoming technologies at the 2013 Consumer Electronics Show taking place in Las Vegas, Nevada, this week. Though aimed at the general electronics industry, the annual show, known to most as CES, has grown to become a key event for automakers announcing their latest tech.

Electronics trends over the next decade is the banner for Audi’s presence at CES this year, with the focus centering on three main technology areas: autonomous cars, connectivity and lighting.

Starting with autonomous cars ("piloted cars" in Audi-speak), like most other automakers Audi will be releasing cars with more and more autonomous capability in gradual steps.

For its first step, Audi’s new piloted driving system will allow a car to crawl in traffic at speeds of up to 37 mph and automatically park a vehicle without the driver even having to be in the car. Unlike the autonomous system being launched by Mercedes-Benz on its 2014 S Class later this year, which is functional at speeds of up to 124 mph, Audi's system won't work at speeds above the 37-mph threshold.

For the automatic parking, Audi's system allows a car to drive autonomously into a parking space under the driver’s supervision, stopping immediately if it detects an obstacle. Upon reaching its final position, the car shuts off the engine, deactivates the ignition and locks the doors. Finally, it sends a confirmation to the driver via the key fob or a smartphone.

The technology necessary for all of this is already available. Building on Audi’s existing adaptive cruise control and engine stop-start features, the piloted driving system simply adds the ability of lateral guidance, which is controlled using a series of radar and camera monitoring systems located around the car.

Audi hasn’t mentioned when we will see its piloted driving system, though states that a launch is technically feasible before the decade is out.

Moving onto connectivity, Audi has shown the latest version of its Audi connect system. Audi connect provides the driver with tailor-made services, ranging from navigation with Google Earth images and Google Maps Street View, through Audi online traffic information and  social networks such as Facebook and Twitter. Overseas, Audi models already allow the driver to have e-mails read aloud and dictate text messages.

Audi intends to expand this range of services further. Areas of focus include high-speed LTE networks, with full access to the Internet, as well as Car-2-Car communication. Cars networked with each other can alert each other to hazards such as icy roads or cross-traffic at intersections, while communication with traffic lights enables vehicles to safely and efficiently cross junctions.

Finally, Audi is also investigating the use of modular infotainment systems, with models overseas already offering them. The modular system essentially allows owners to upgrade the infotainment system whenever new hardware or software is developed.

On top of this, Audi is also working on new operating and display concepts that can be customized by the driver.

In the lighting department, the main focus is on OLEDs (organic light-emitting diodes) and laser lights. BMW was the first to announce laser light technology and plans to launch it on its i8 plug-in hybrid sports car early next year.

But Audi has many innovations of its own. One of these is the “Matrix Beam,” which splits a light beam up by relying on numerous individual diodes. This way, part of the light beam can highlight objects on the road or go dull so that it doesn’t blind oncoming drivers and drivers in front via their rearview mirrors. The Audi Matrix Beam headlights obtain the information they need from a camera, the navigation system or additional sensors.

Rival brands are also working on similar technology but at the moment laws in the U.S. don’t allow it. Automakers, however, are lobbying to have these regulations changed.

Audi is also working on laser lights for its future tail-lights. The laser tail light is generated by a laser diode and provides drivers behind with a bright, clear signal. In good visibility the fan-shaped laser tail light that shines slightly downward is perceived as a red line on the road and prompts the driver behind to maintain sufficient distance--similar to a stop line.

In fog or spray, the laser beam strikes the water droplets in the air and makes them visible; the line is then seen as a triangle. The laser tail-light looks like a large warning triangle.

Finally, Audi is investigating the use of OLED technology. Unlike the LEDs currently in use, which consist of semiconductor crystals, OLEDs are made from an organic material.

The material is spread extremely thinly--the coating is only a few thousandths of a millimeter thick--on an absolutely flat surface such as highly polished display glass. When an electrical voltage is applied, the molecules emit photons and the surface lights up.

External light design using OLED technology, which Audi is aiming to adopt, will be able to react to the approaching driver, follow his or her movements and highlight the main contours of the vehicle or the door handle.

Another possible use is what Audi likes to call the “Swarm.” Using the OLEDs on the rear of the car, the lights are able to follow a path. So when a right turn is made, for example, they flow to the right; when the car is braked, they flow rapidly forwards; the faster the car goes, the faster they move. The following driver can then always see right away what the driver of the car in front is doing.

As mentioned, Audi hasn't said when we will see the technology but has stated that a launch within this decade was feasible.