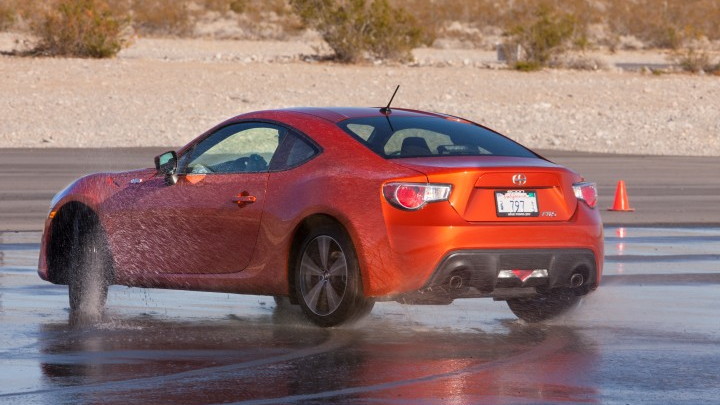 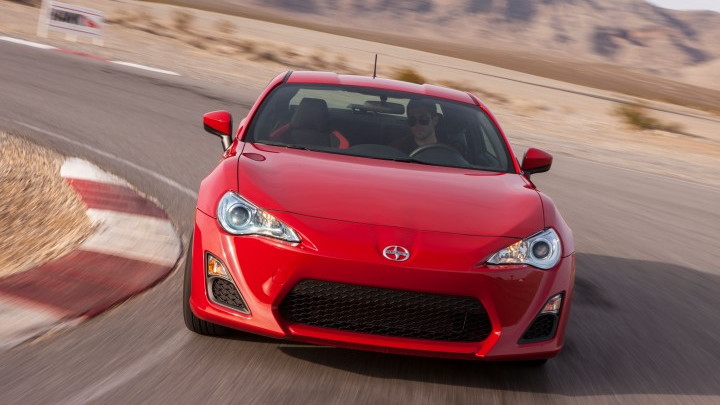 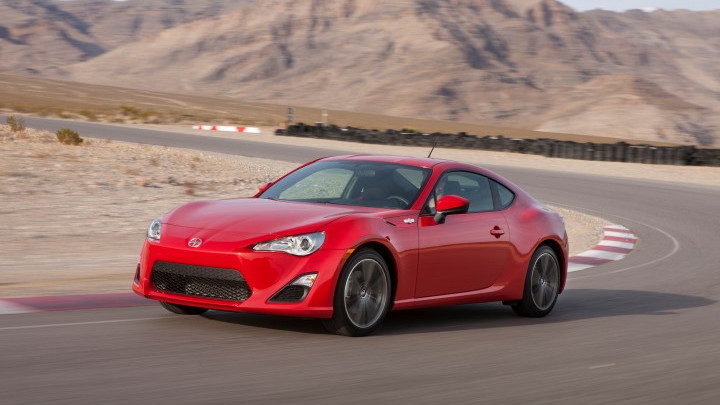 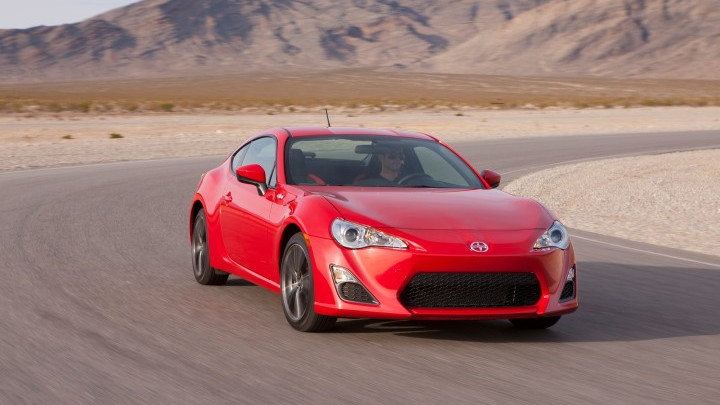 11
photos
In the same week that the first prototype for Subaru’s highly-anticipated BRZ STI were spotted, Toyota’s in-house performance division TRD has revealed that it’s considering its own upgrades for the BRZ's twin, the Scion FR-S (GT 86 in other markets).

Headlining the range of upgrades under consideration at TRD is a new supercharger kit for the FR-S.

The information was first reported by Car and Driver, which managed to meet with TRD officials at the recent 2012 SEMA show. Scion presented a trio of hopped-up FR-S coupes at SEMA, some of which were supercharged.

TRD has a history of offering supercharger kits for Toyota vehicles, including both its car and truck models, so it wouldn’t be much of a stretch to see something offered for the Scion FR-S at some point. No power numbers have been talked about, though there should be a healthy jump over the standard model’s 200-horsepower rating. 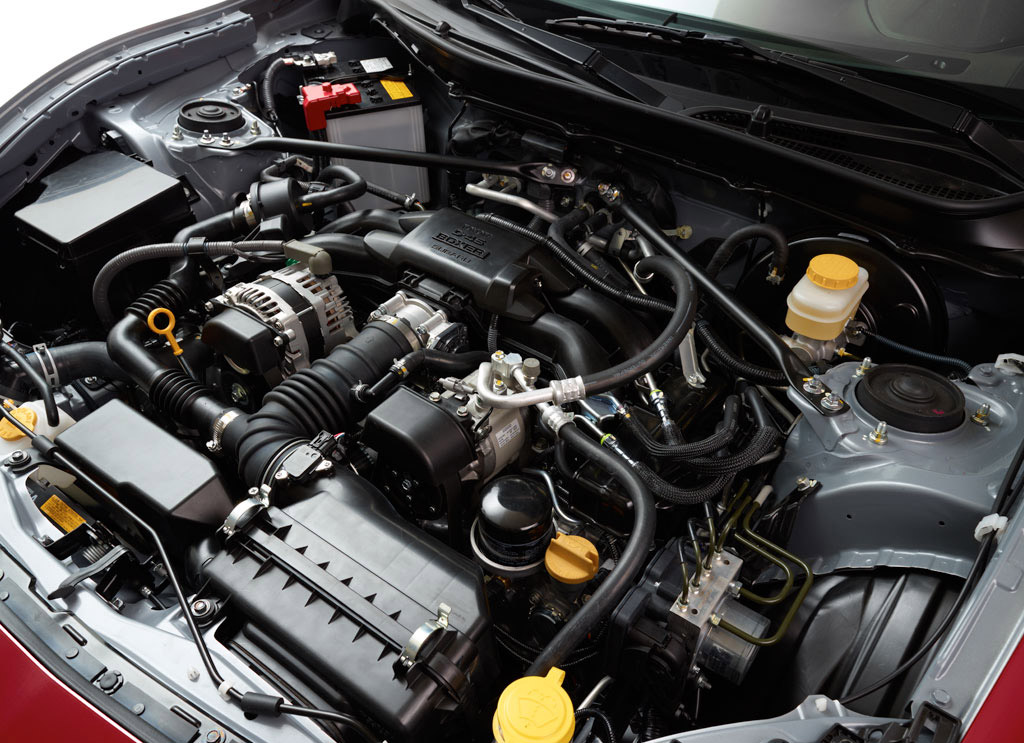