With the RX-8 bowing out of production earlier this year, Mazda is now left without a rotary engine in its lineup. The main reason for the engine’s demise are its heavy fuel consumption and subsequent high emissions, which makes it simply not viable in the current market, though Mazda remains faithful to the rotary and hopes to one day see it in at least one of its models again.

Mazda is working on a new rotary engine, and is expected to debut it next year. It will serve as a range-extender for an electric car, which will most likely be based on the next-generation Mazda3.

This is a sad future for an engine that has powered some of the greatest sports and race cars ever known, including a Le Mans winner. 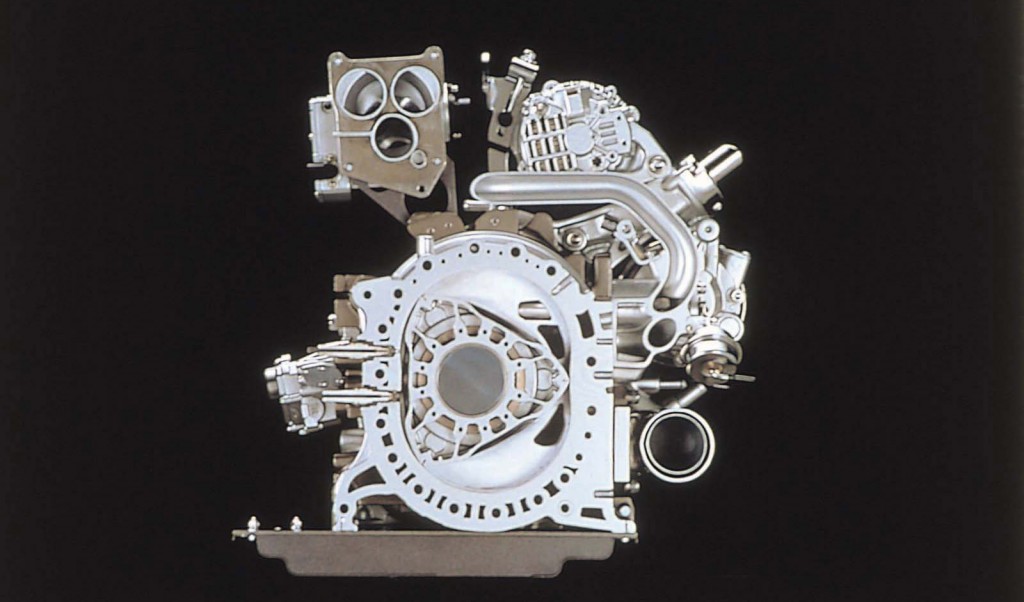 According to one of Mazda’s top engineers, the rotary’s future is much brighter than simply being a range-extender for an eco machine. Speaking with The Motor Report, Nobuhiro Yamamoto, program manager for the Mazda MX-5, confirmed that a new RX-7 sports car was in the works and that it will be launched in 2017, the 50th anniversary year of the Mazda Cosmo Sport, Mazda’s first rotary-powered car and the first volume production car to feature such an engine.

Yamamoto has a very long history with the rotary engine. He was the powertrain manager for the last RX-7, and he also designed the engine in the Le Mans-winning 787B race car.

He revealed that the new RX-7 would feature Mazda’s still-in-development 16X rotary engine, which will retain the previous 13B’s twin-rotor design but will see its displacement increase to 1.6 liters. Peak output will likely come close to 300 horsepower, though without the aid of turbocharging.

Yamamoto explained that special catalytic converters and Mazda’s latest SKYACTIV technology will help the new rotary engine be much more fuel-efficient than previous versions. He also said there would be no hybrid tech on the RX-7 due to its intended purist sports car positioning. 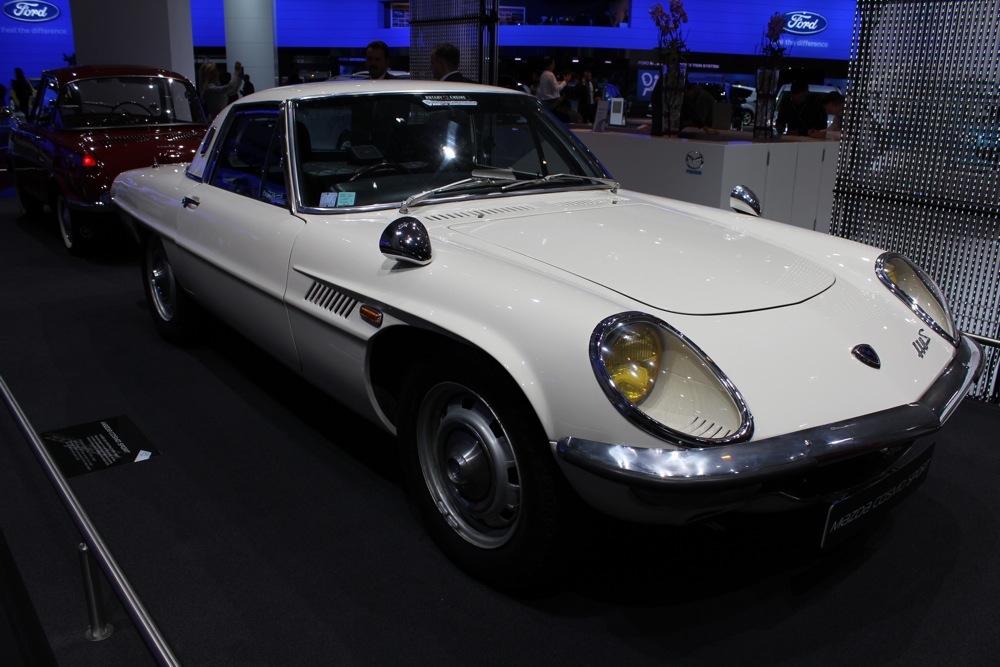 To keep development costs low, the car is expected to utilize a stretched version of the platform underpinning the next-generation MX-5. Overall weight could be less than 2,800 pounds.

In the U.S. the next RX-7 is expected to come as a strict two-seater, while in other markets a 2+2 seating arrangement will be offered.