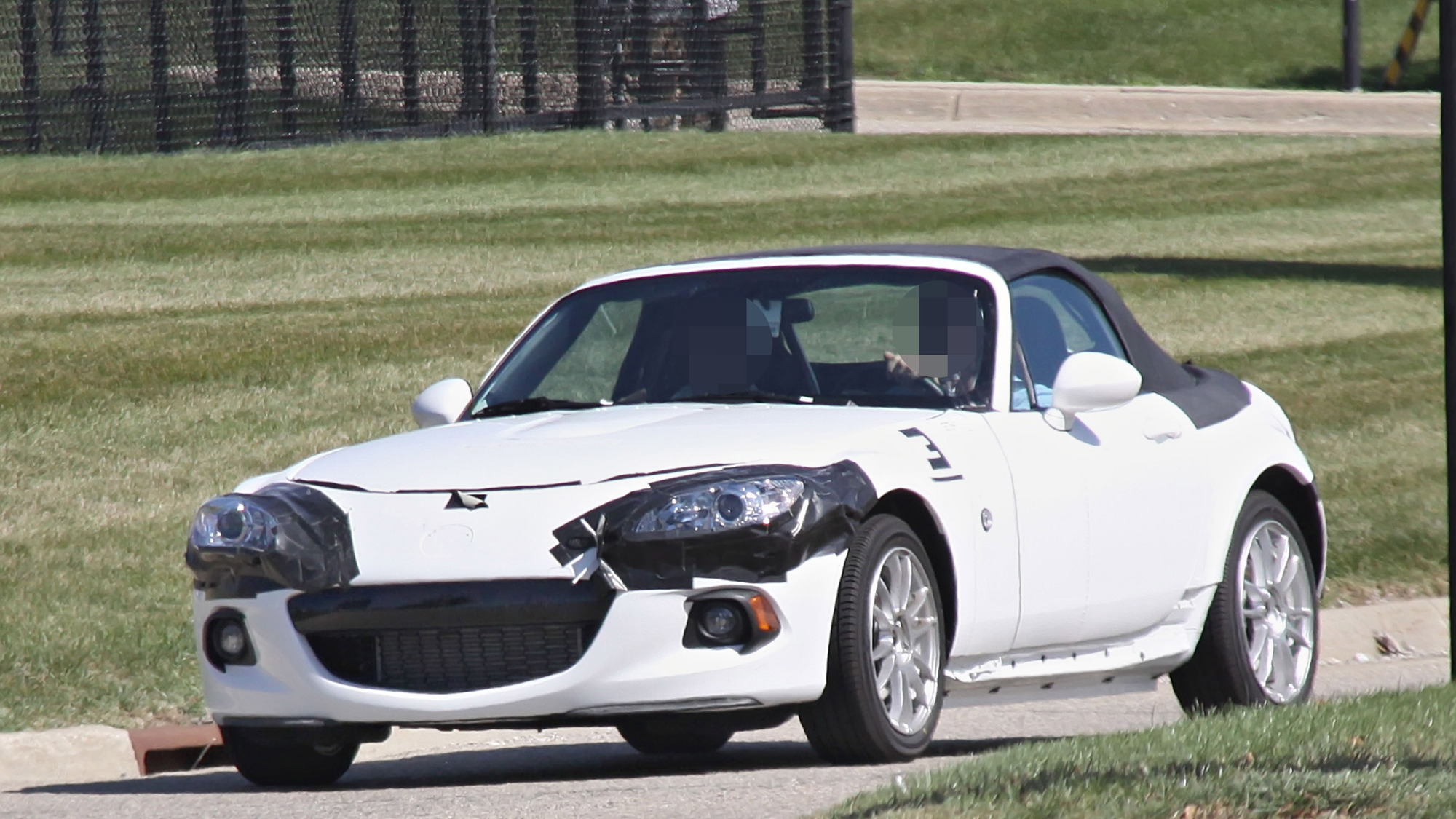 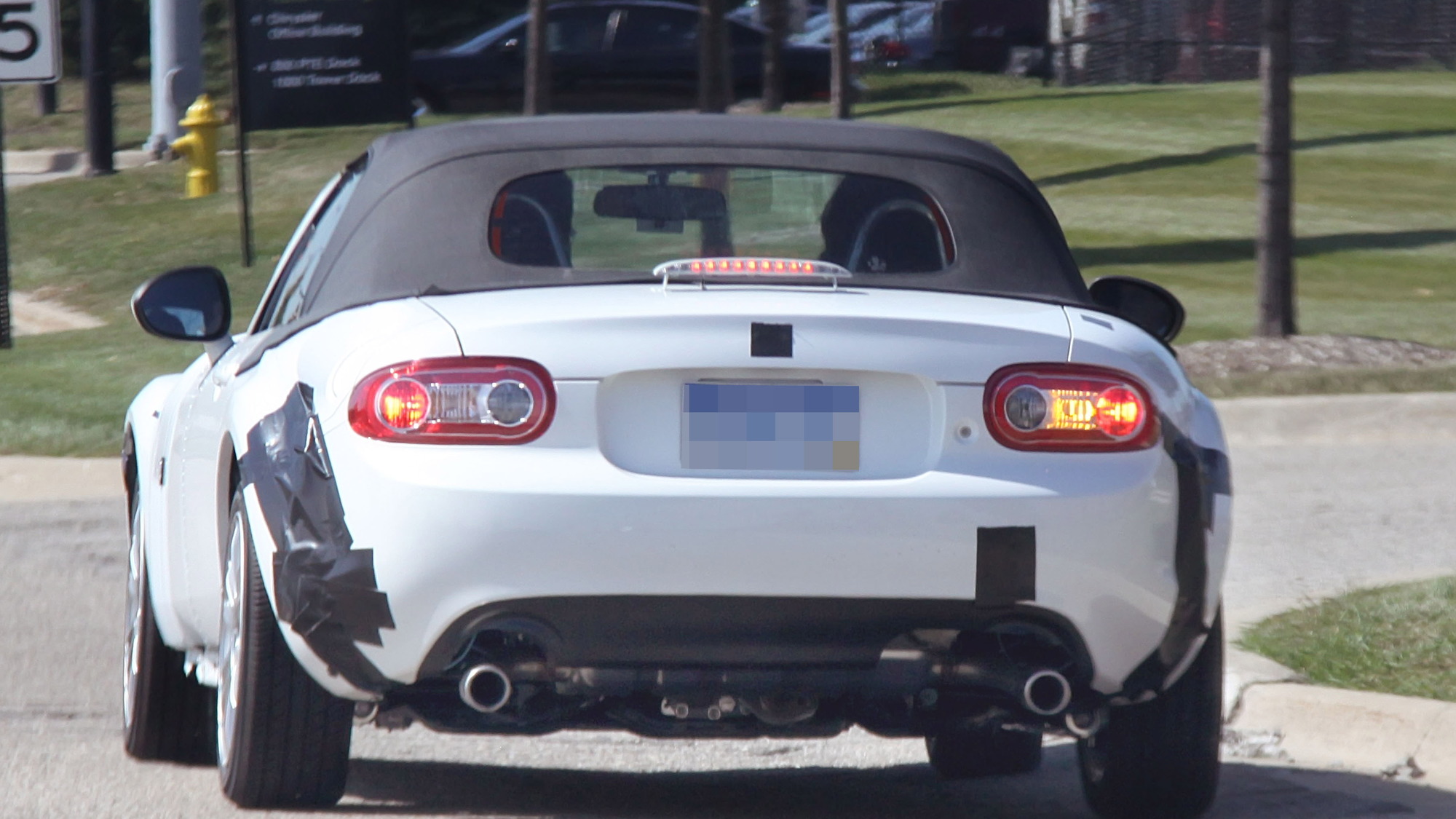 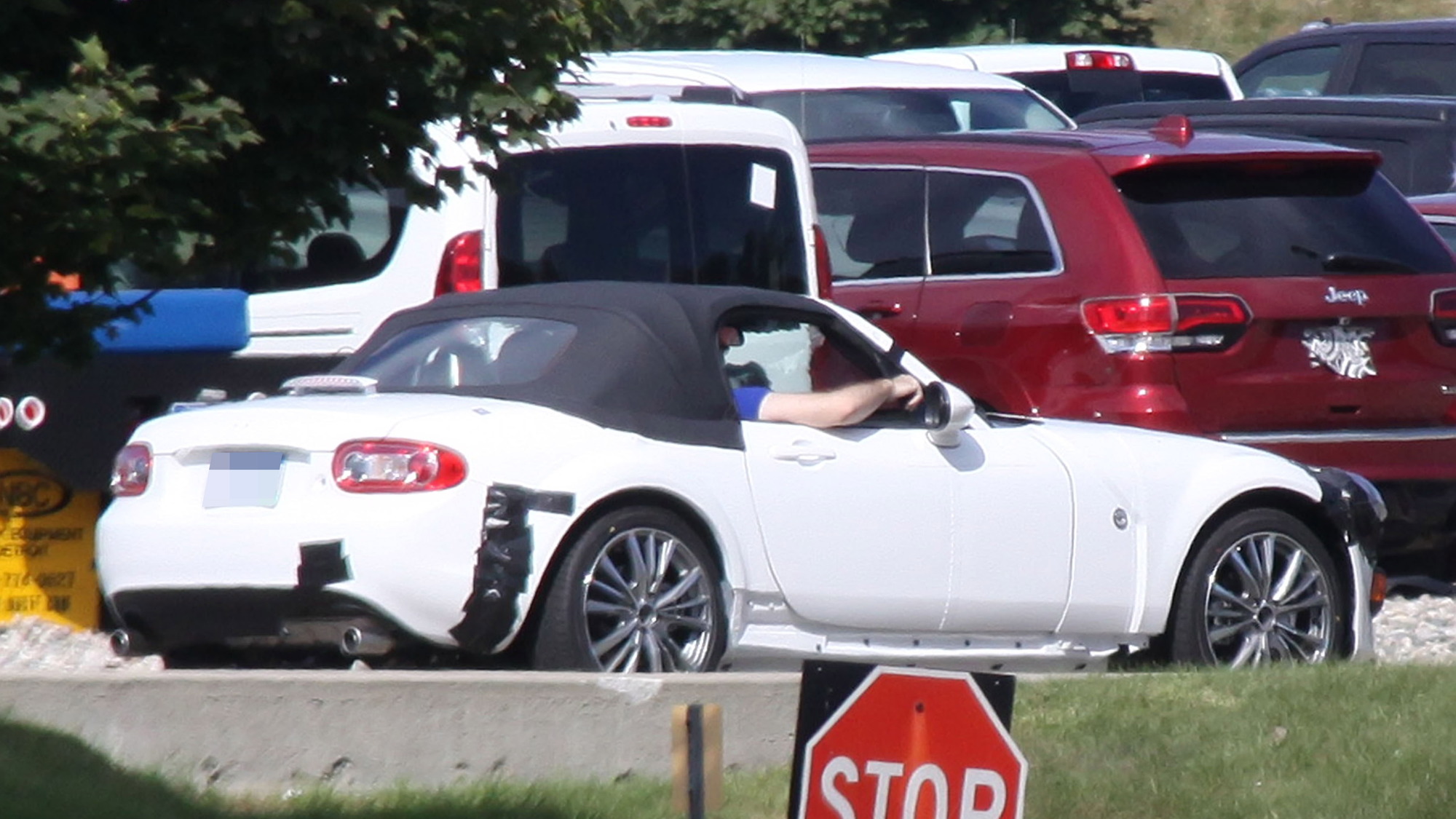 4
photos
The rear-wheel drive car is something of an endangered species. Aside from dedicated luxury and sports car brands, there just aren't many rear-drive cars out there.

Why? It's really quite simple: front-drive cars make better use of the passenger space by getting ride of the driveshaft tunnel and packaging the transmission farther forward. When vehicle dynamics aren't a primary concern, it works out just fine.

But for a brand like Mazda, which is all about the "zoom zoom," it makes sense that they'd have more than the average number of rear-drivers. But there's just one model left in the lineup that powers the proper end of the car: the soon-to-be-replaced MX-5 (nee Miata).

Of course, Mazda has proven its ability to get substantial quantities of zoom-zoom from its front-drive cars like the Mazdaspeed3, and even the standard forms of the Mazda2 and Mazda3 are well-balanced, fun-to-drive vehicles. But Mazda's engineers are pleading with company execs for more rear-drive cars, reports Edmunds.

The goal: differentiation from its rivals (and the rest of the mainstream market, for that matter). But engineers are facing pushback from top-level management, according to the report. Why would they commit such brand blasphemy? Because of the cost involved in designing new rear-drive models and architectures.

For a small company like Mazda, that's a sad but very substantive dose of reality; new vehicle platforms can cost in the hundreds of millions or even billions of dollars to develop. For now, we wouldn't expect any new rear-drive models to come from the brand, though a replacement for the discontinued RX-7/8 line is always a possibility, and, of course, the next-generation MX-5 is coming, and it will share a platform with the Alfa Romeo Spider.