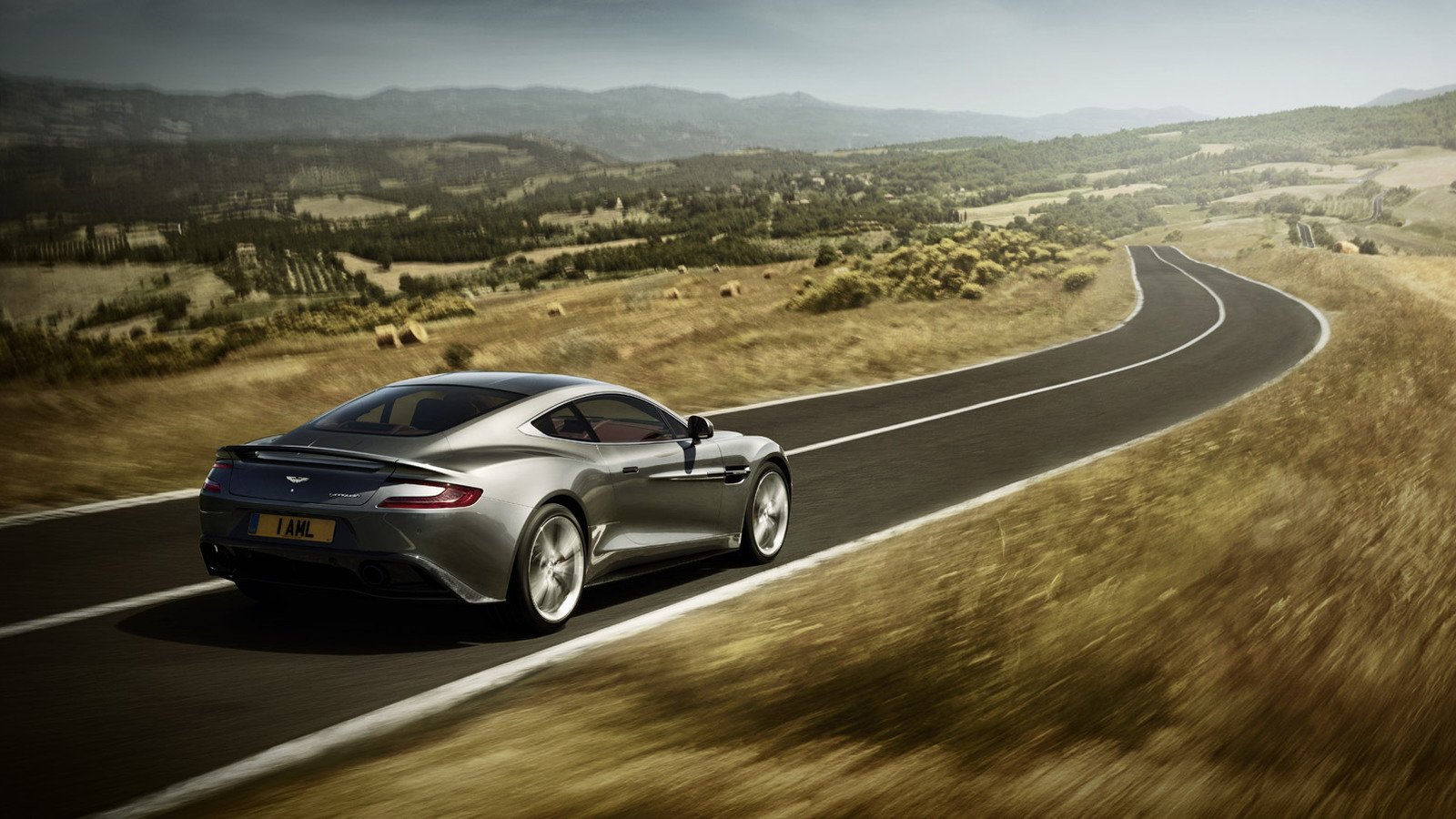 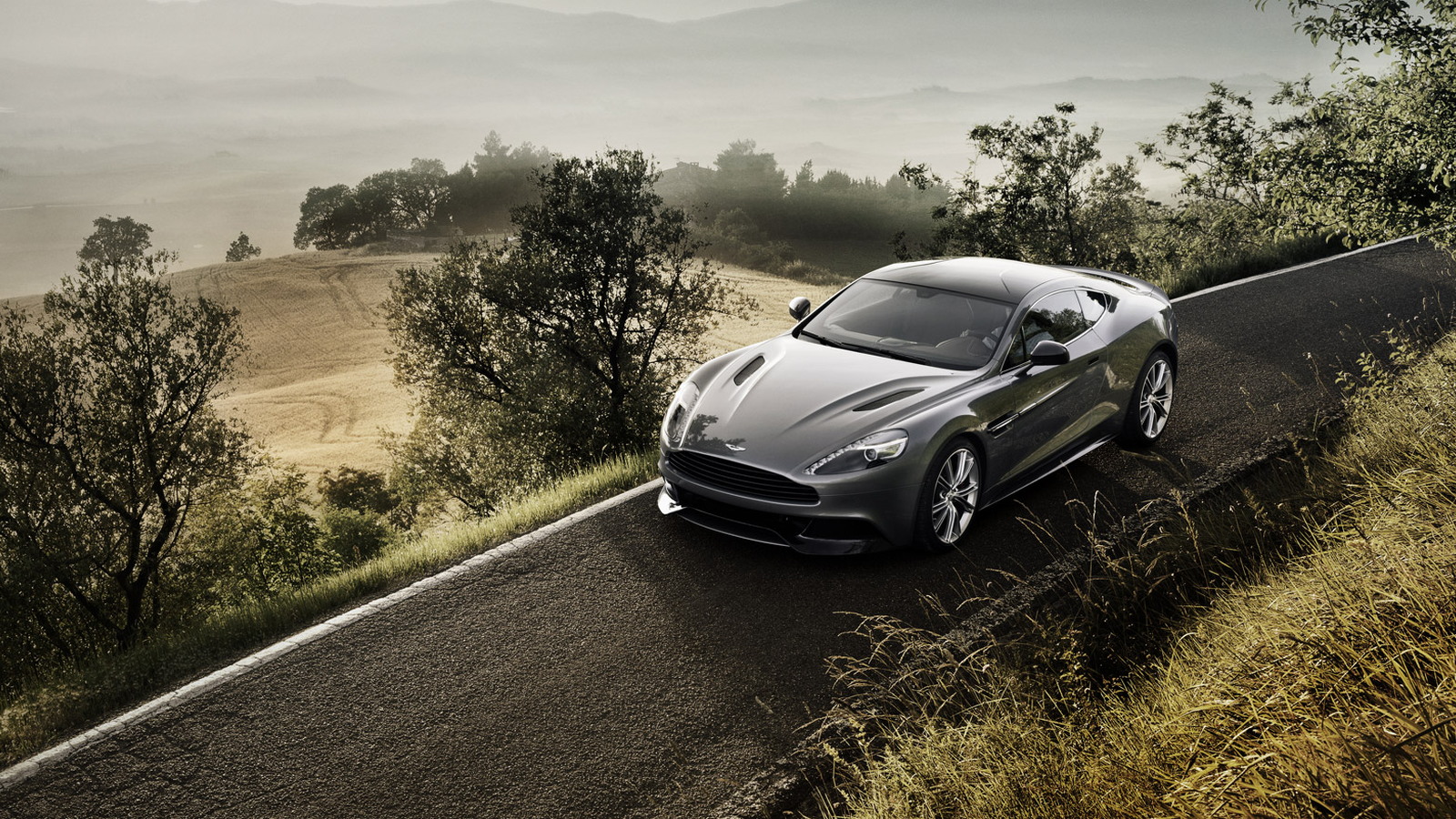 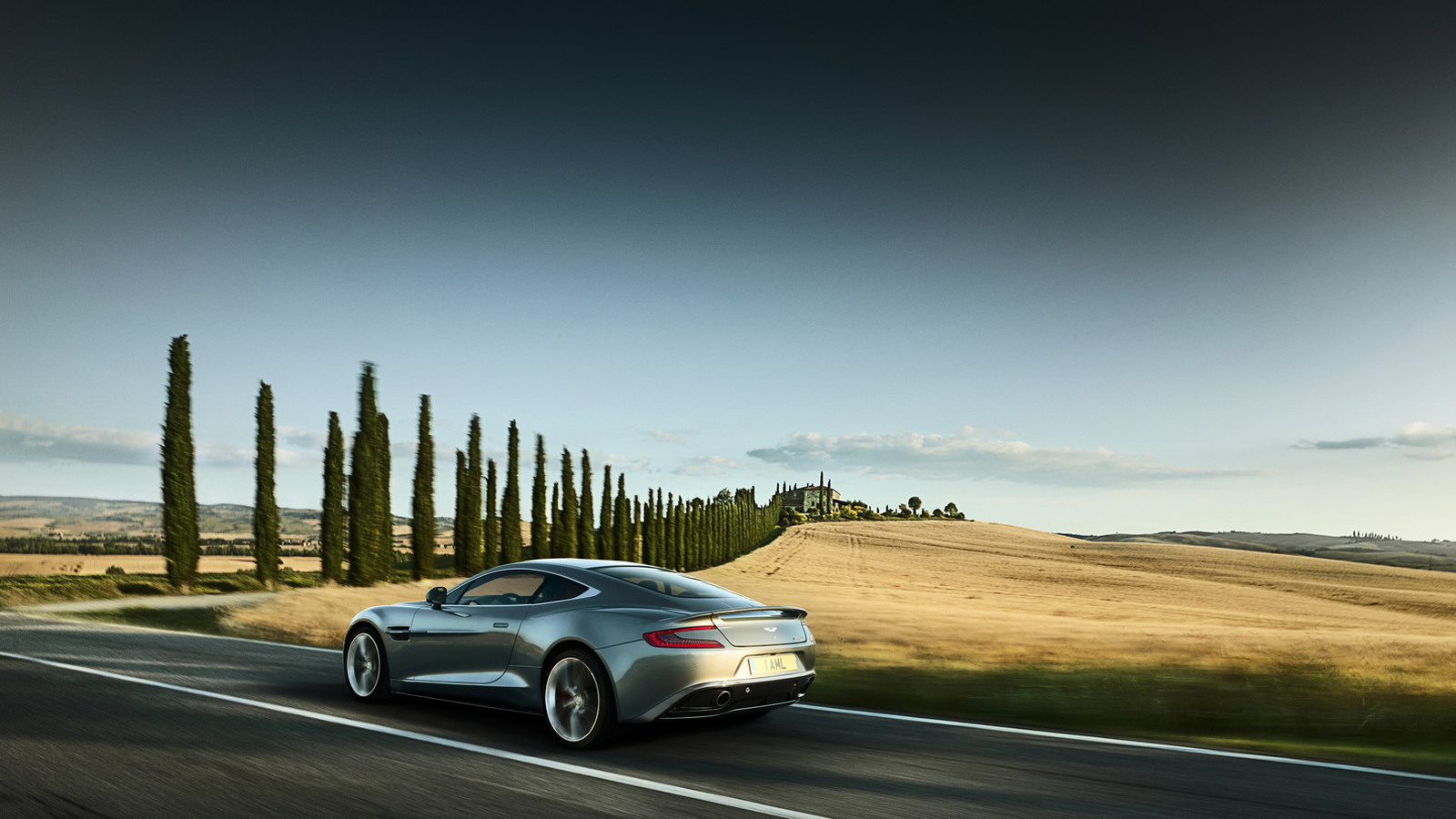 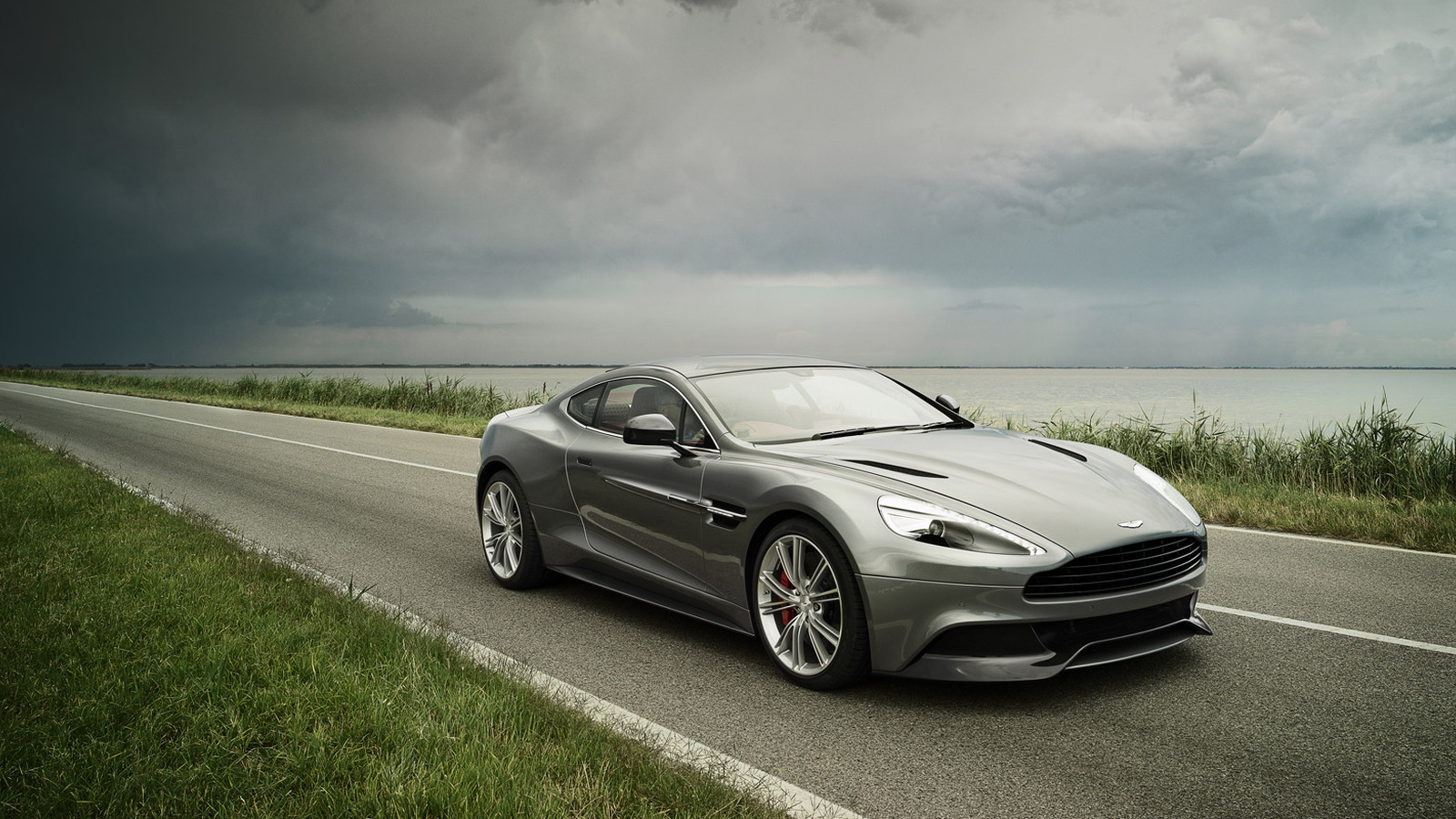 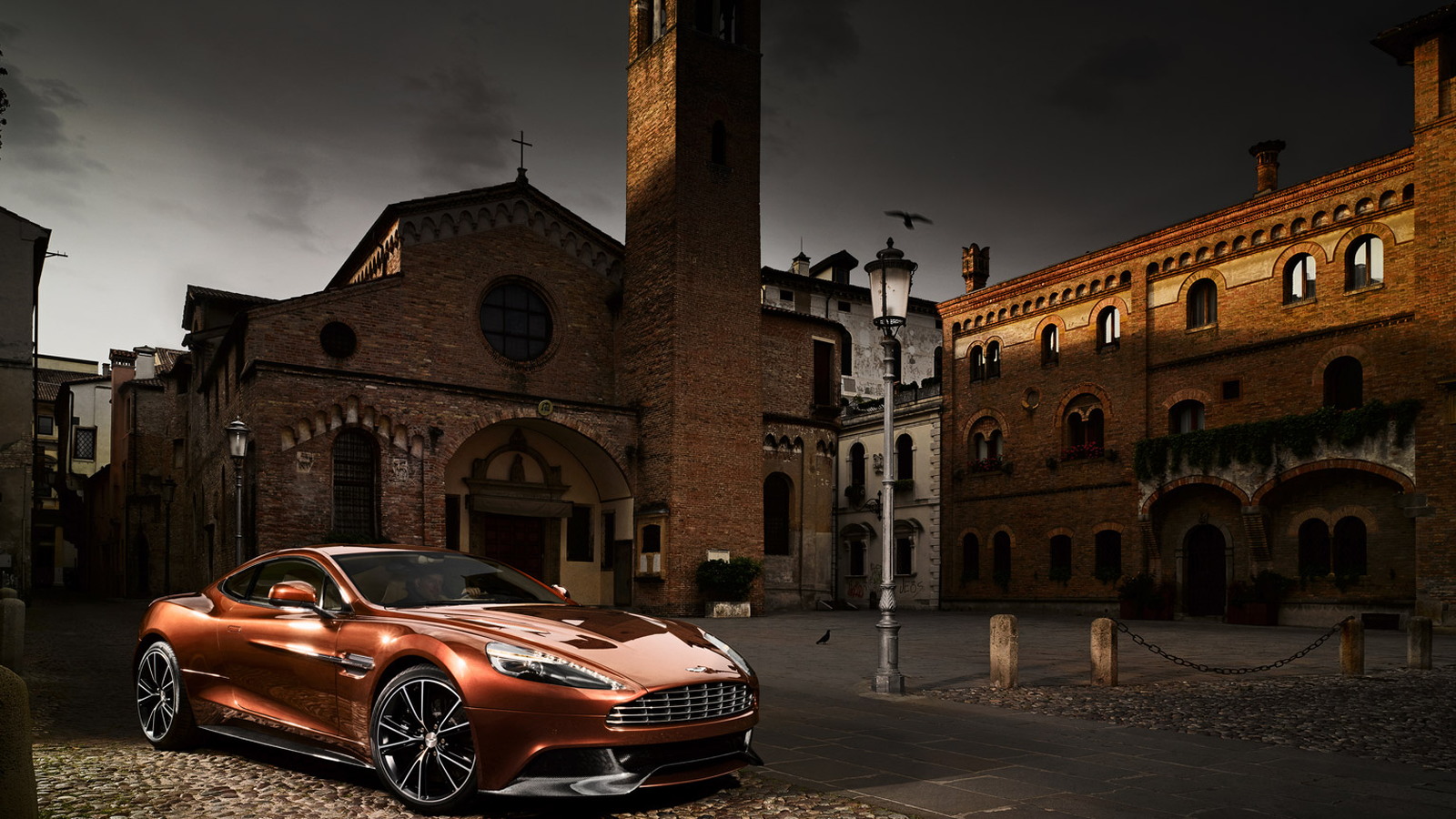 34
photos
Aston Martin’s new Vanquish, the replacement for the aging DBS, recently made its U.S. debut at August’s Pebble Beach Concours d’Elegance, and now, in the lead up to the car’s sales launch early next year, Aston Martin has released a flood of new images and videos.

The new Vanquish will be arriving as a 2014 model and will be priced from $279,995 including destination and gas-guzzler tax. For that sum you get a stylish GT coupe with supercar performance, a full carbon fiber body and a bespoke interior that only a few of the world's car brands are capable of crafting.

You’ll also have the knowledge that you’re driving Aston Martin’s latest flagship model now that the One-77 supercar is sold out and the DBS is on its way out soon.

Though the exterior is mostly new, underneath is a modified version of Aston Martin’s existing VH platform and 6.0-liter V-12 engine. Peak output is rated at 565 horsepower and 457 pound-feet of torque, with drive sent to the rear wheels via a Touchtronic 2 six-speed automatic with paddle shifters. No manual or dual-clutch unit has been mentioned.

In terms of performance, Aston Martin promises 0-60 mph acceleration in just 4.1 seconds and a top speed of 183 mph.

Though the Vanquish is hardly what you’d call practical, Aston Martin’s design team has managed to increase trunk space by 60 percent (now up to 13 cubic feet) compared to the DBS. Buyers are also offered the choice of 2 or 2+2 seating configurations.

We’ll be driving the new 2014 Aston Martin Vanquish in the coming weeks so stay tuned for our first drive report. In the meantime, sit back and enjoy this stunning video.