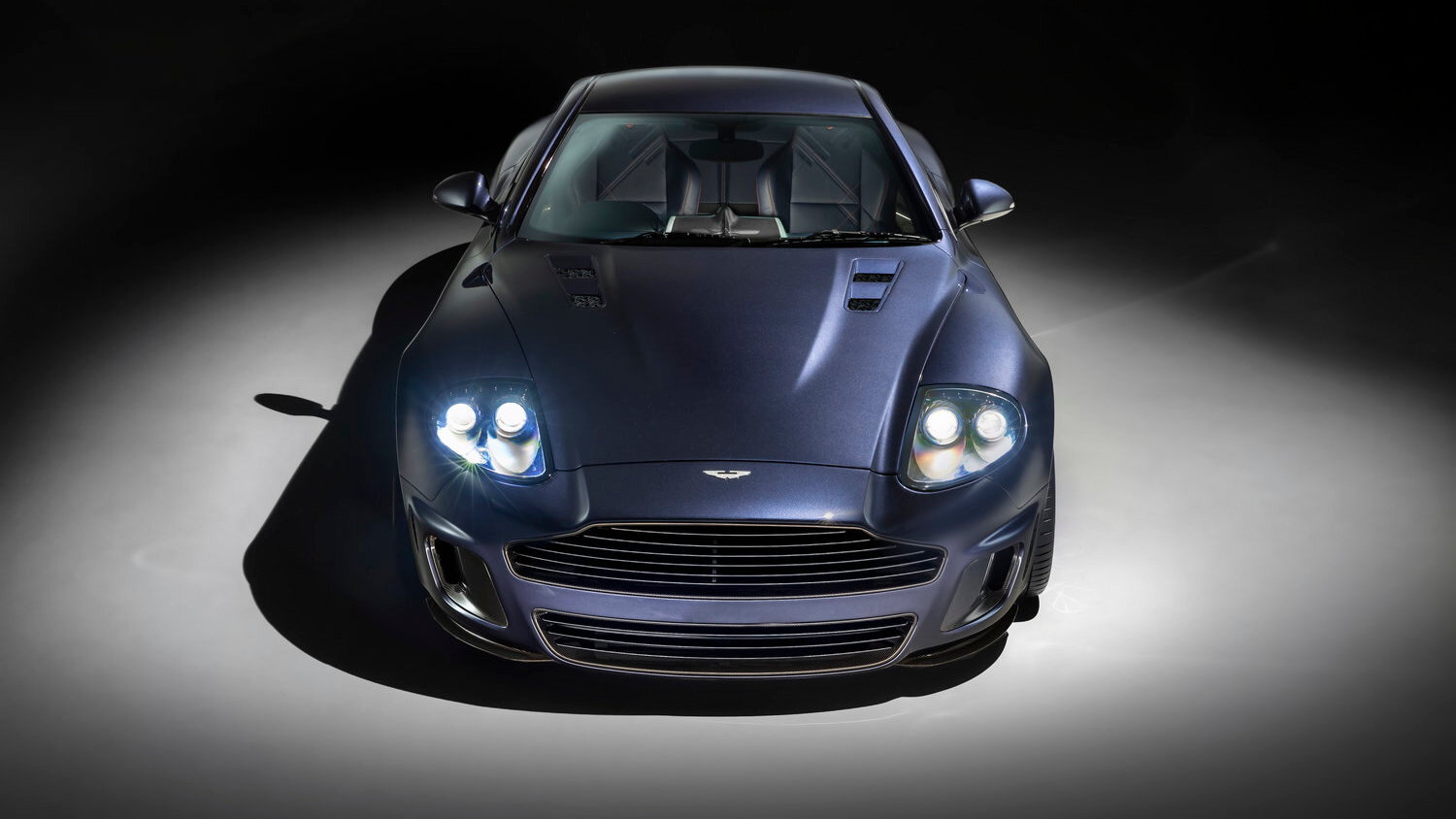 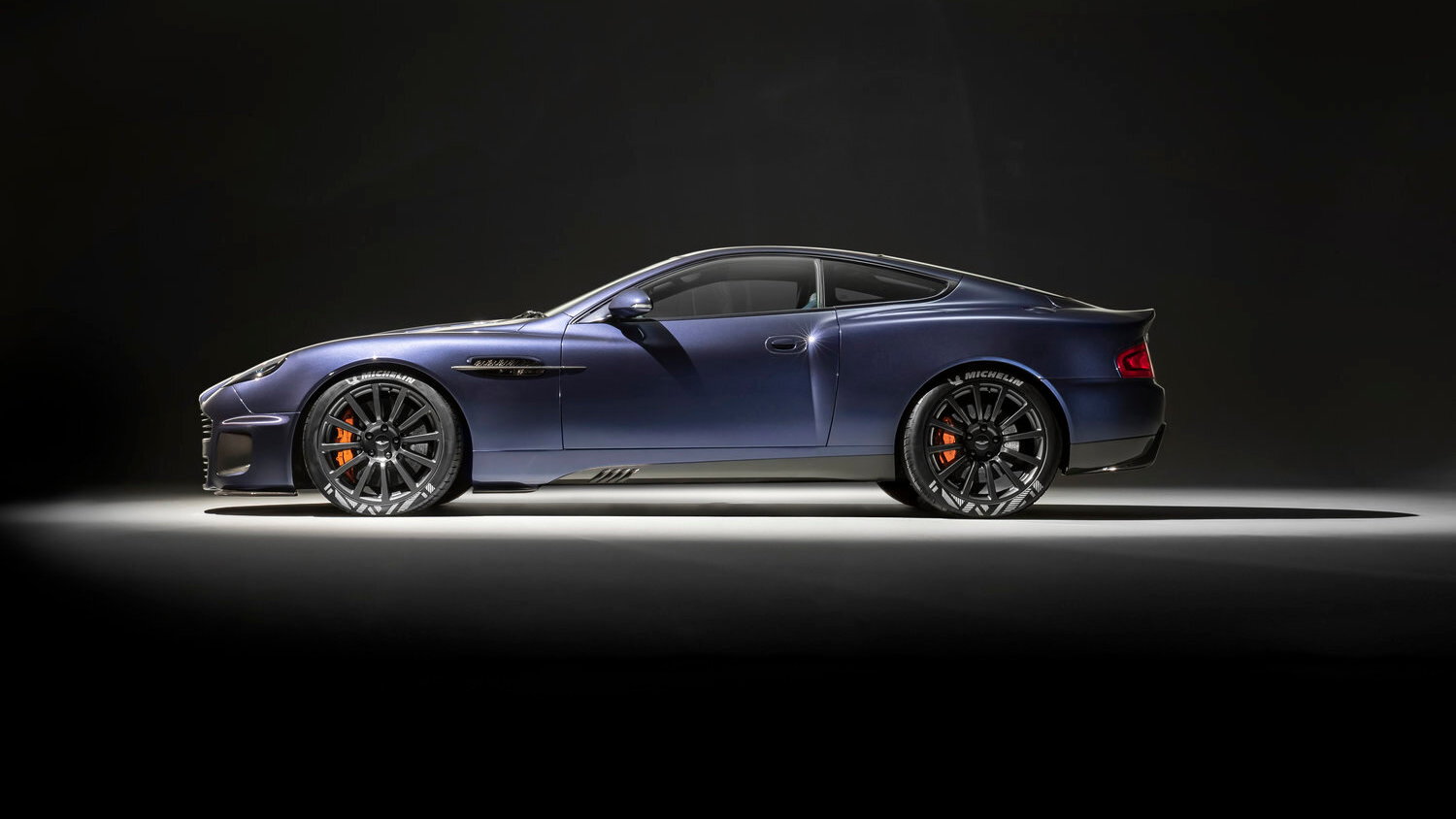 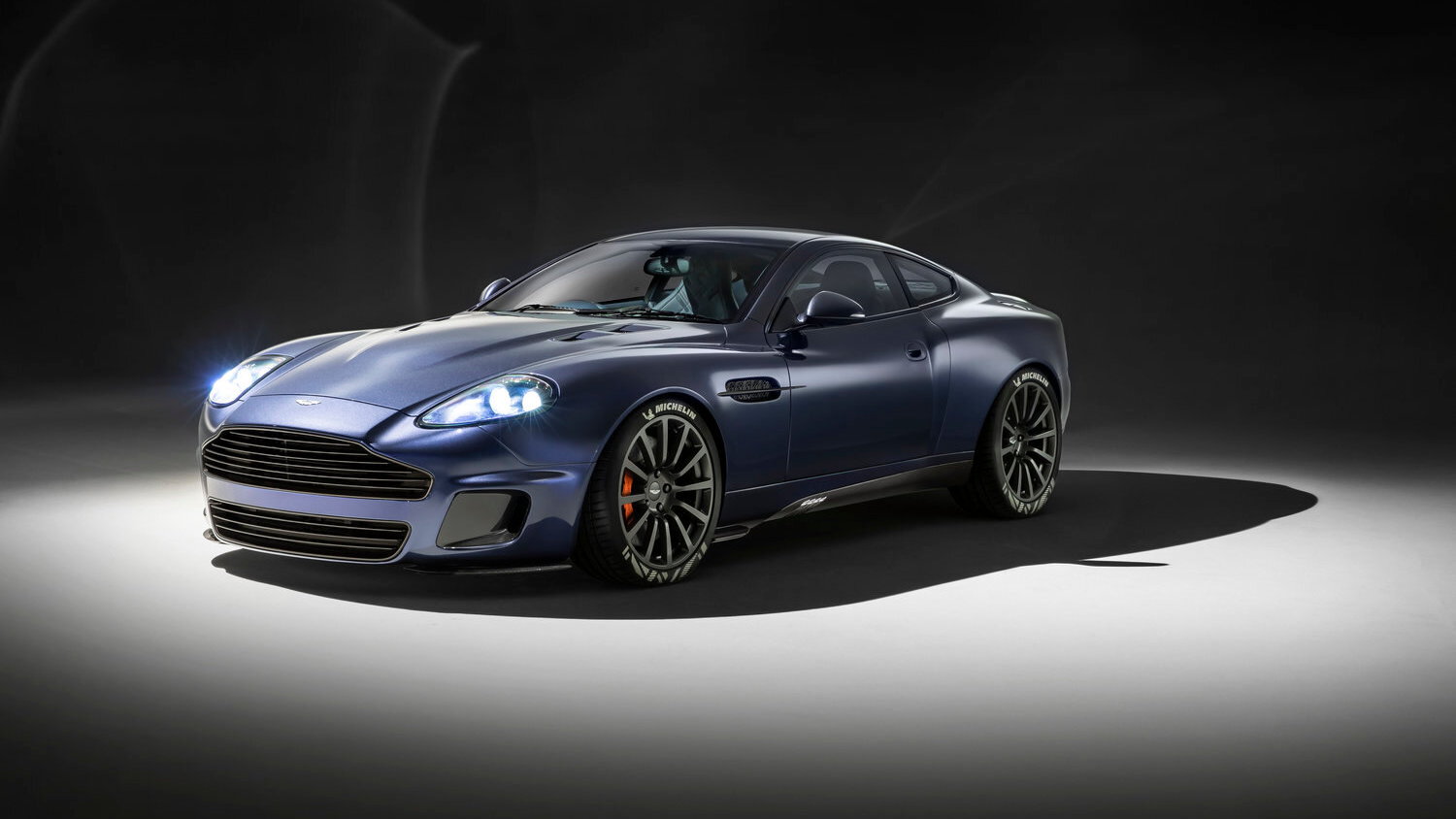 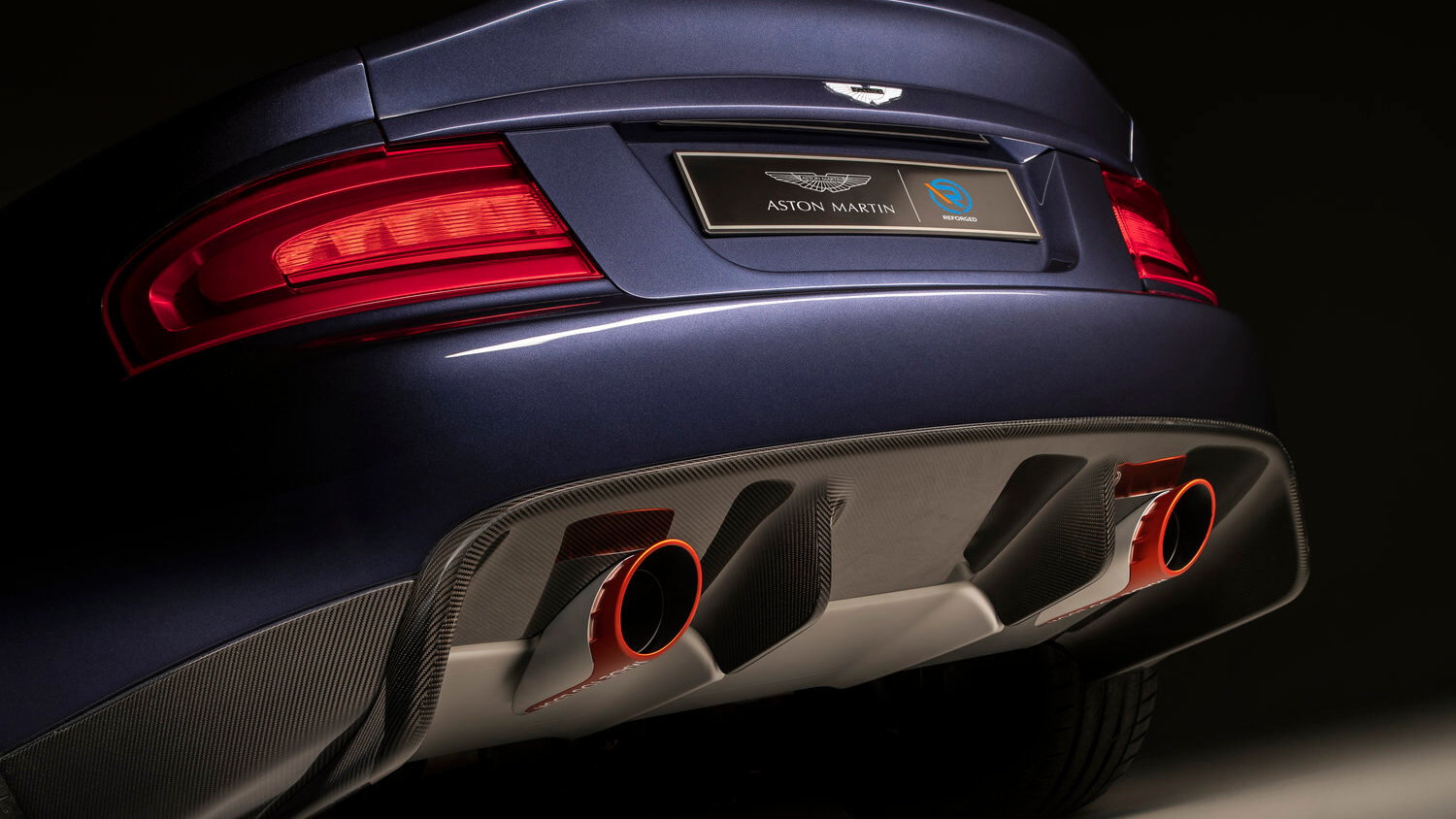 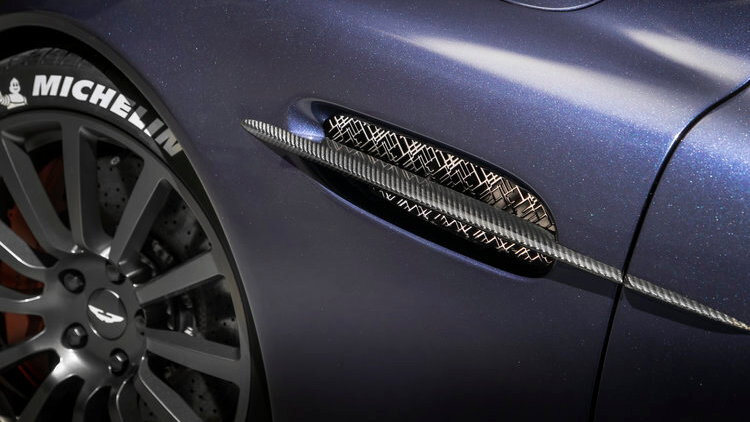 While Aston Martin's V-12-powered grand tourer was quite a presence in its day, the nearly 20-year-old Vanquish is well past its prime. With the Vanquish 25, Callum's new design group will inject life into (you guessed it) 25 examples of the British coupe Callum designed in the first place. Callum teamed with design partners Tim Bird, Adam Donfrancesco, and David Fairbairn for the project.

It may seem strange that someone known for design chose an existing car for his firm's first project, but think about it this way: McCartney still plays plenty of The Beatles' hits on his solo tours. Plus, this isn't Callum's first foray into updating old designs. Years ago, he did something similar with the old Jaguar Mark 2.

Sometimes, a fresh spin on a classic from the man who first envisioned it happens to be exactly what the world wants.

"There are things on the car I’ve always wanted to fix," Callum told Autocar. "Now I have the chance."

The project is fully endorsed by Aston Martin through its R-Reforged program, but the builds will be done at Callum's new studio.

The Vanquish 25 is more than just a really fancy aftermarket carbon-fiber package. The 25 examples going under the knife will be stripped to their unibodies and rebuilt from the metal up, incorporating "dozens" of changes.

For starters, the engine has been tuned for an additional 60 horsepower, pushing the total to 520. A 6-speed torque-converter automatic transmission is offered for the first time. The front and rear track are both widened and the suspension has been beefed up to support larger 20-inch wheels and wider bespoke Michelin tires. Each corner also gets carbon-ceramic brakes for additional stopping power.

Then there's the exterior, which does a good job of updating the classic Vanquish with modern touches. The windshield and grille surrounds are now carbon-fiber, LED headlights and taillights are used, front air scoops replace fog lights, the hood gets new air vents, new exterior mirrors and side skirts adorn the profile, and modern a rear diffuser cleans up the rear valance and incorporates the exits for the dual exhaust. Buyers can choose from 15 colors.

Inside, the Vanquish 25 features a unique upholstery pattern Callum calls abstract tartan on the Bridge of Weir leather seats. That pattern is used throughout the car. The tiny rear seat is gone to make more room for front passengers and fit custom-made luggage by Mulberry. A new 8.0-inch infotainment system resides in the dash and offers Apple CarPlay and Android auto compatibility, as well as Bluetooth. A removable Bremont watch is even incorporated into the dashboard.

The price for a Vanquish 25 is expected be $625,000 (550,000 pounds Sterling), including the cost of the donor vehicle, though buyers can bring their own Vanquishes to the table. Callum's studio appears to still be soliciting customers, so you might have a shot if you can spare the cash.