Ian Callum has been responsible for some of the most beautiful cars on the roads over the last few decades, with most of his career spent with Jaguar. Over 20 years, in fact.

In an interview with Car and Driver published Wednesday, Callum revealed that he has starting an eponymous design firm focused on automotive and luxury goods sectors. 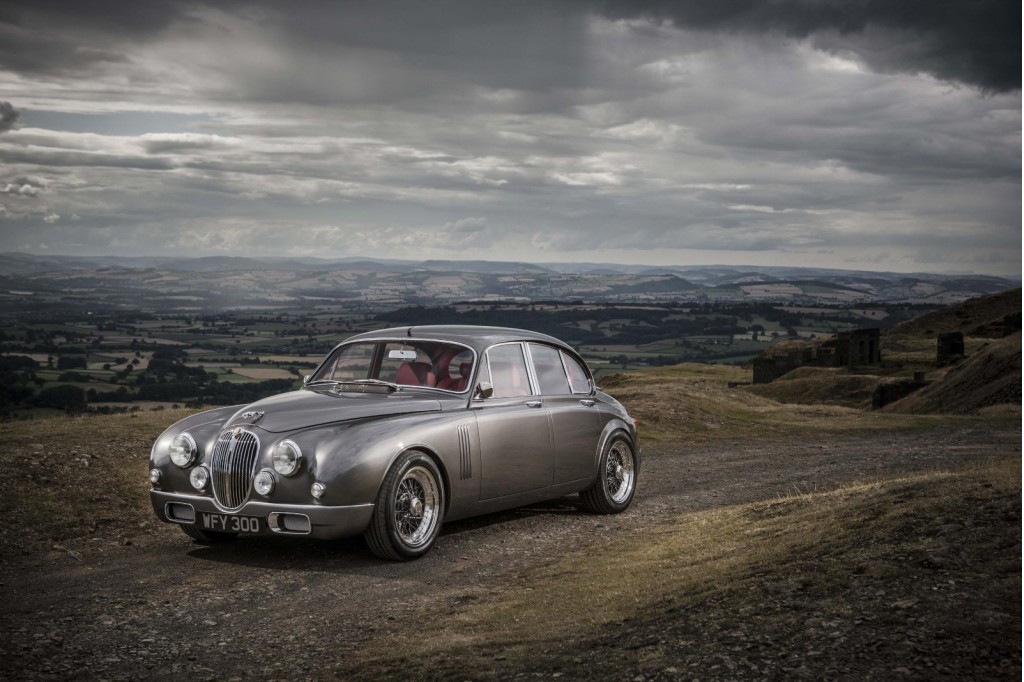 Some of the services could extend to doing customization work on existing cars. A few years back, Callum acquired a Jaguar Mark 2 and applied his own modern touches, so we could see his design skunk works doing something similar. Ultimately, though, he wants to be working on forward-looking projects.

“I want to be looking forward,” he said in his interview with Car and Driver. “That's where design should always be.”

Callum has already amassed a team of 18 at his design firm, including David Fairbairn, who also previously worked at Jaguar where he was responsible for special projects like the Lightweight E-Type continuation models. An announcement on the company's first project will be announced within weeks.