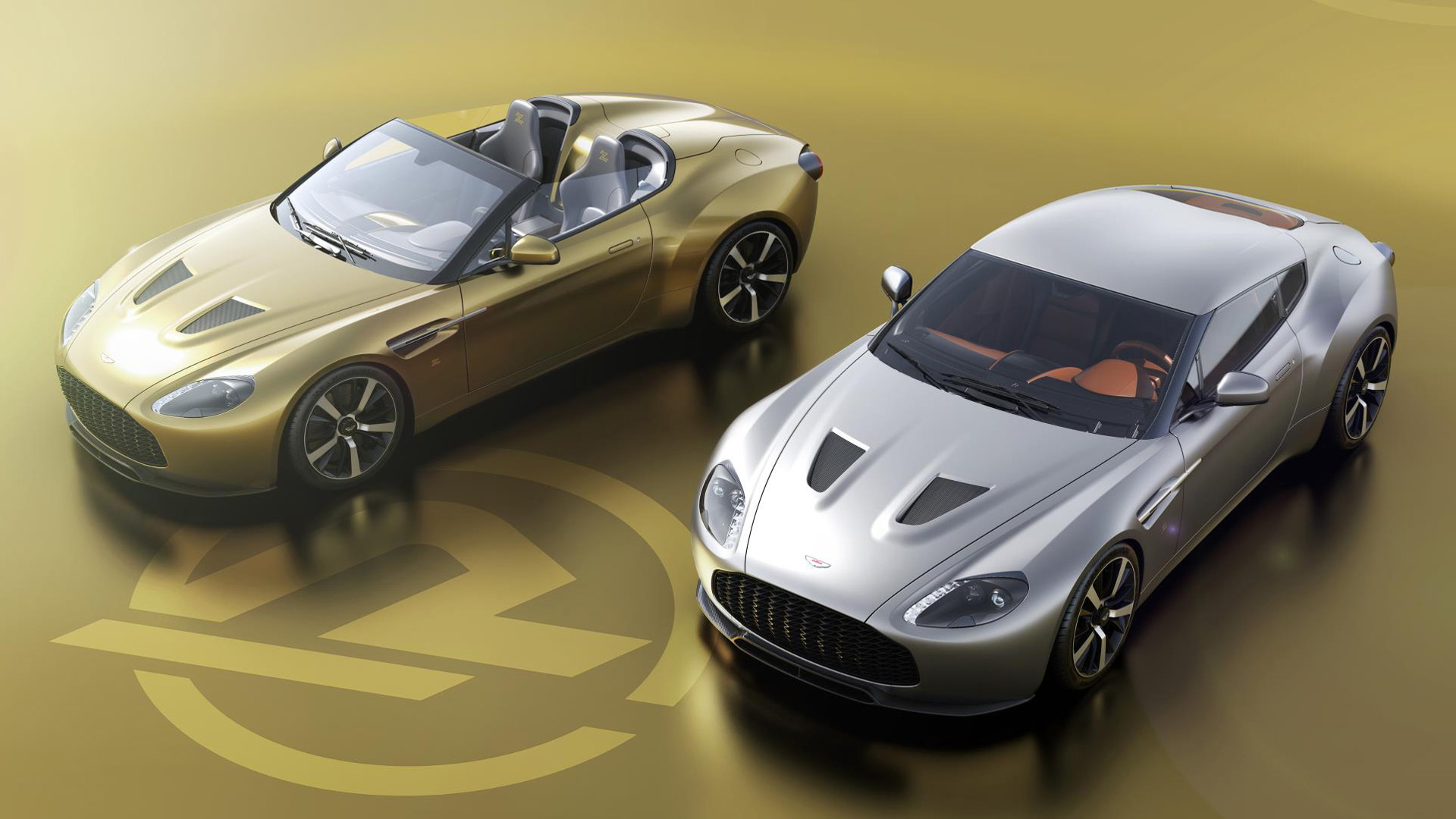 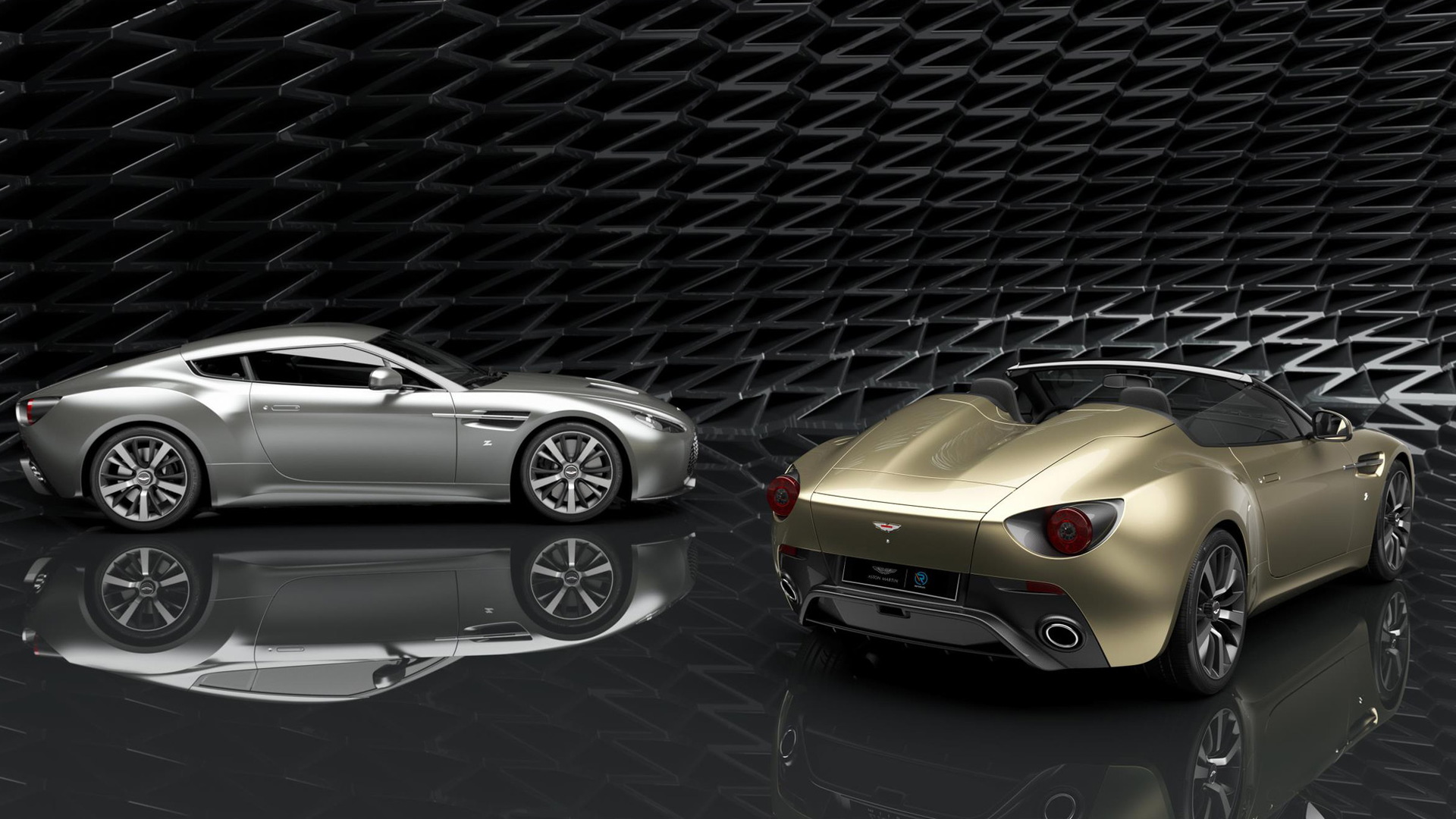 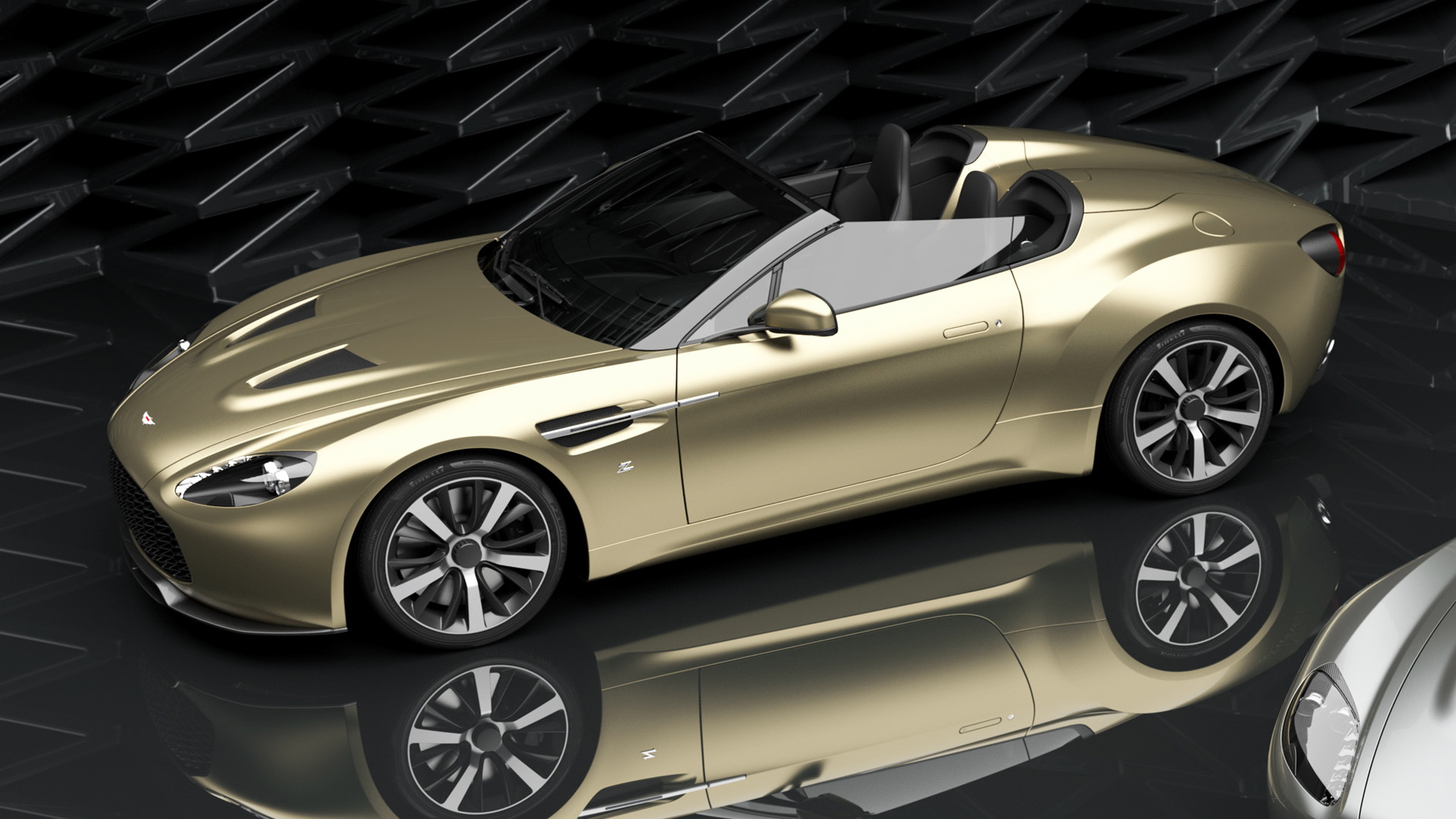 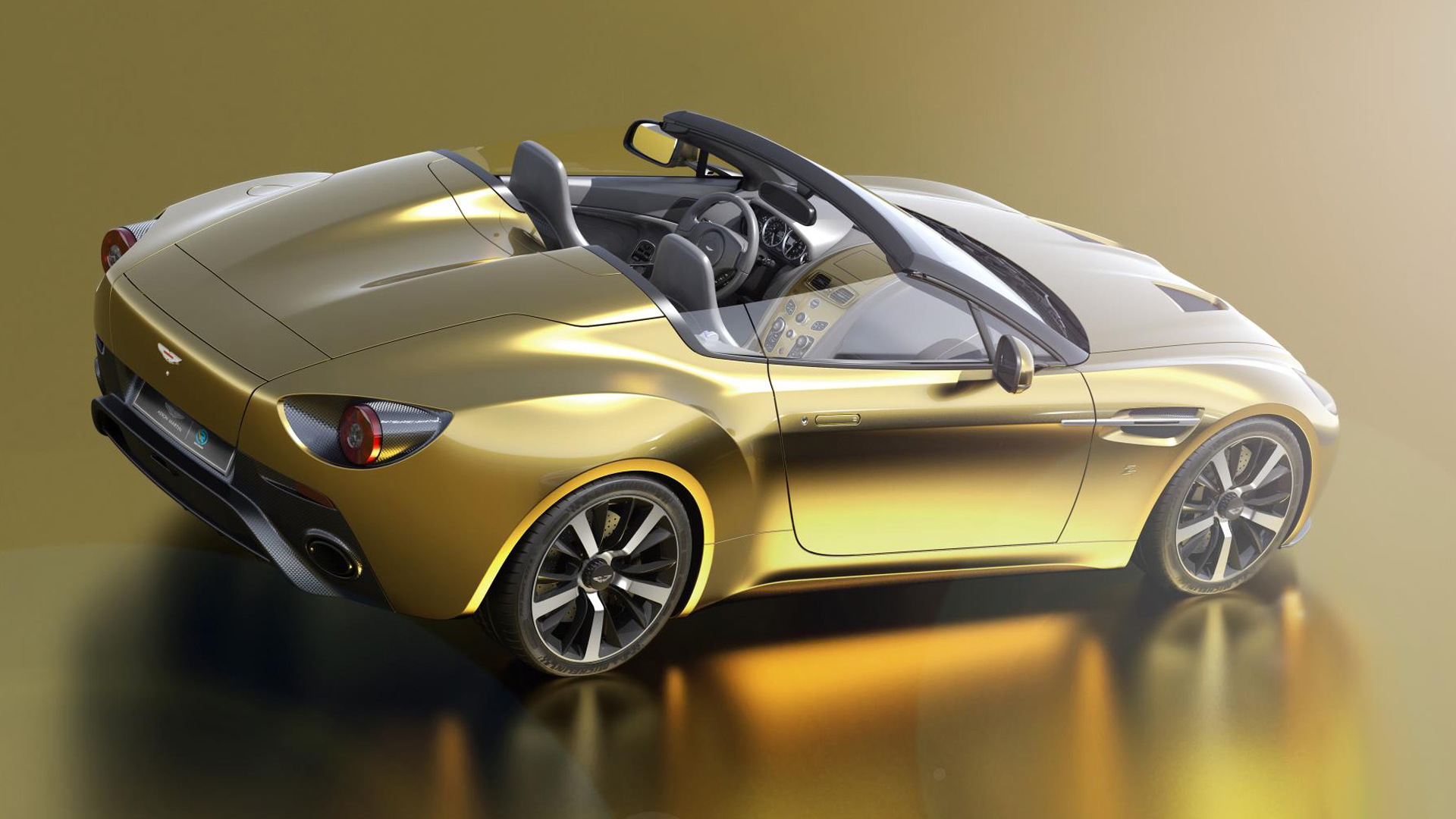 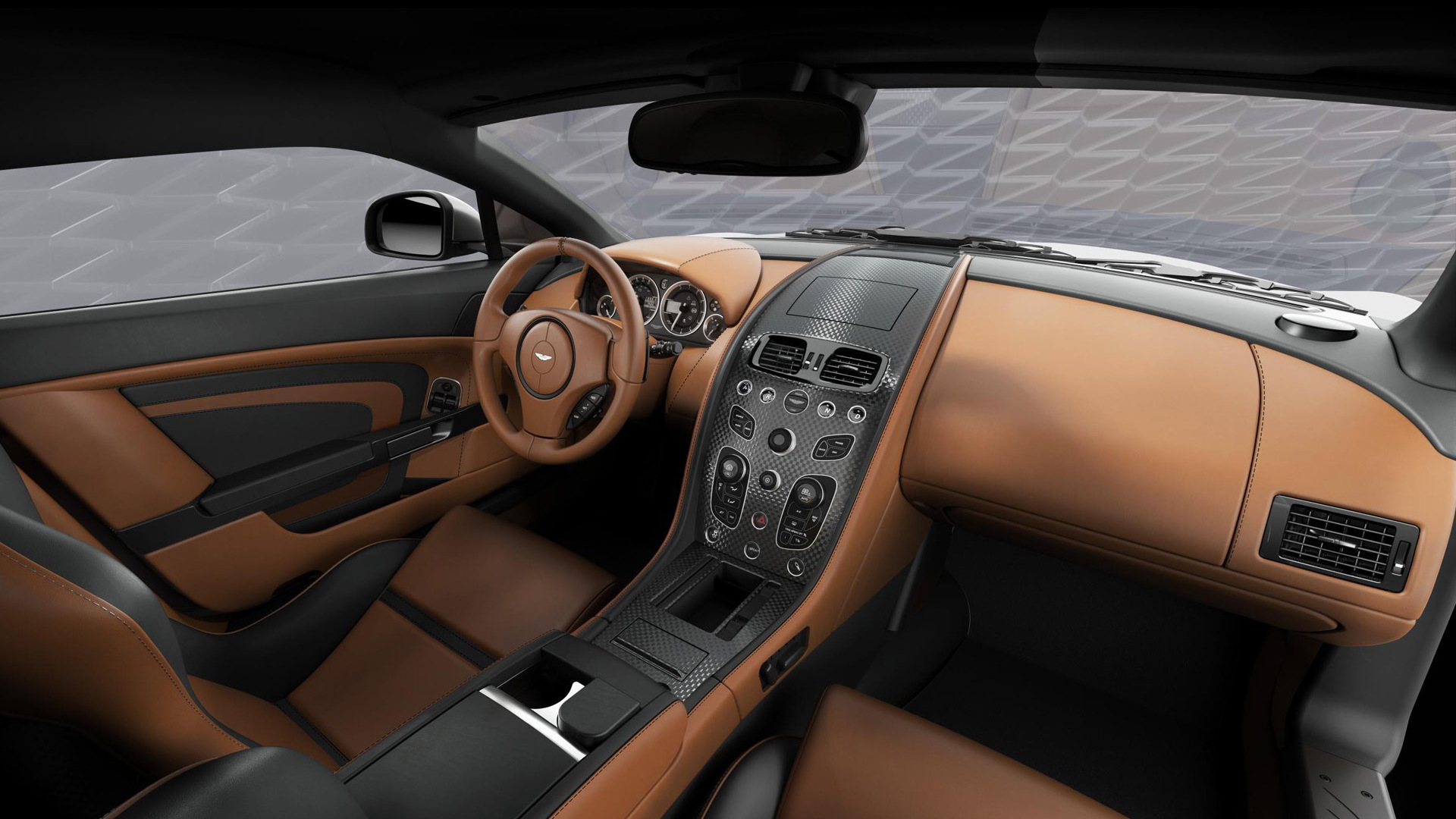 Early last decade, Aston Martin rolled out the V12 Zagato race car to mark the 50th anniversary of when Aston Martin and Zagato first worked together on the DB4GT Zagato. It also served as a reboot of the partnership between the two historic firms and proved so popular that a run of road-going examples, 150 all up, quickly followed.

Fast forward to today and R-Reforged, an arm of Swiss racing team AF Racing, is about to proceed with the construction of 38 more examples under license. The 38 cars will be split evenly between the original coupe body style and a new speedster version inspired by the more recent Vanquish Zagato speedster, with each coupe and speedster to be sold together as a pair to 19 well-heeled customers. Together, they will be known as the Aston Martin Vantage V12 Zagato Heritage Twins by R-Reforged.

The modern cars will benefit from tweaks made to Aston Martin's 6.0-liter V-12 in the years following the release of the original V12 Zagatos. It means peak power will register at 600 horsepower, up from the originals' 510-hp rating. Carbon fiber is being used for the bodies, and active aero elements, including an extendable rear wing, will also be incorporated in the design. Also unique to the modern cars will be their 19-inch center-lock wheels.

Production of the cars will be handled at R-Reforged's new facility in Warwick, United Kingdom, and the first will be revealed this summer ahead of the start of deliveries in the fourth quarter of 2020. The cars will be built alongside another Aston Martin project, the Vanquish 25 from former Aston Martin and Jaguar designer Ian Callum.

For those wondering how AF Racing and its R-Reforged arm can build a continuation Aston Martin, the former holds close ties with the British sports car marque. AF Racing is a technical partner for the Valkyrie hypercar and also operates the Vynamic subsidiary that oversees Aston Martin racing operations in Germany's DTM racing series.