As we wrap up the final weeks before auto show season begins, we have begun to see a few new vehicles be revealed. This week included the unveiling of the 2013 Porsche 911 Carrera 4S.

We also spied the 2014 Volkswagen XL1 undergoing testing and Mazda finally showed us the production 2014 Mazda6 mid-size sedan. A Swiss artist revealed a 24-karat gold sculpture of a Lamborghini Miura while Tony Stewart drove a tank. As you can tell, it's been quite an eventful week.

Come back next Friday for another roundup, or visit our Photos Of The Week page to see each new addition as we build our collection over the coming months.

First up is what we consider to be the awesome 2014 Volkswagen XL1. We caught this prototype undergoing hot weather testing. 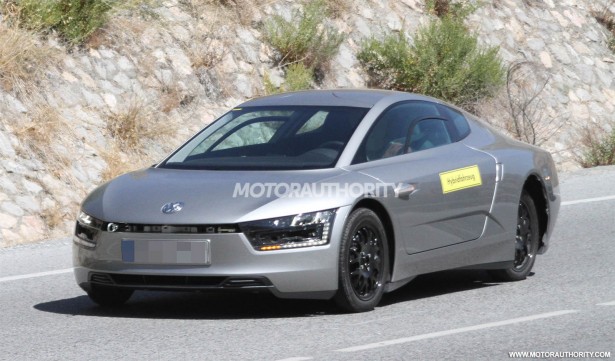 Of course, a photo of Tony Stewart driving a tank couldn't possibly be left off this list. 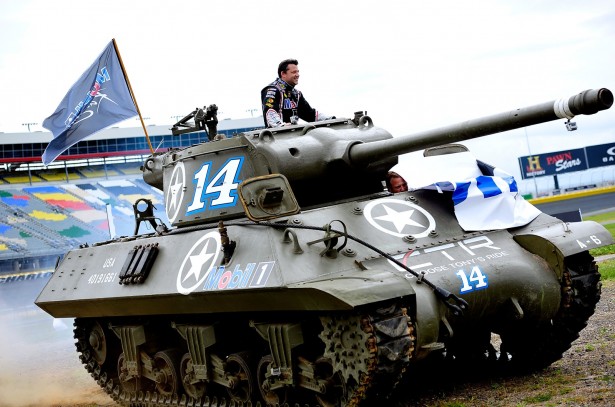 Mazda revealed the production 2014 Mazda6, and we think it actually looks quite good for a family mid-size sedan. 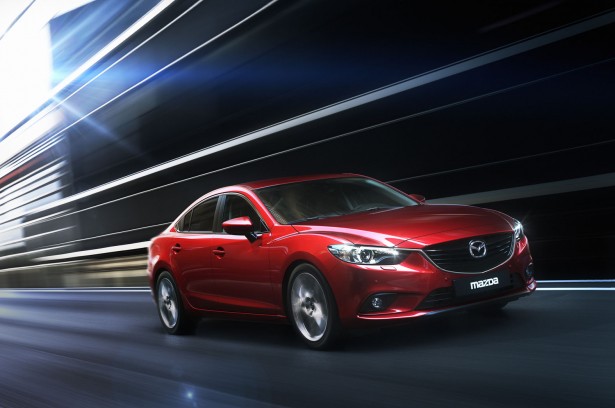 The Lamborghini Miura itself is a piece of art in our eyes, so a 24-karat gold sculpture of the Miura is truly gorgeous in our opinion. 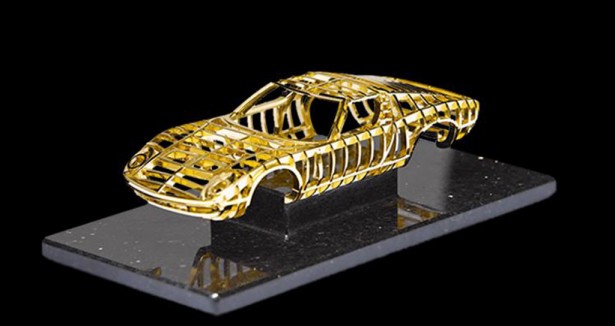 Porsche took the rear end of the new 991 911 and made it even better looking by connecting the rear taillights with a string of LEDs on the new 2013 Carrera 4S. 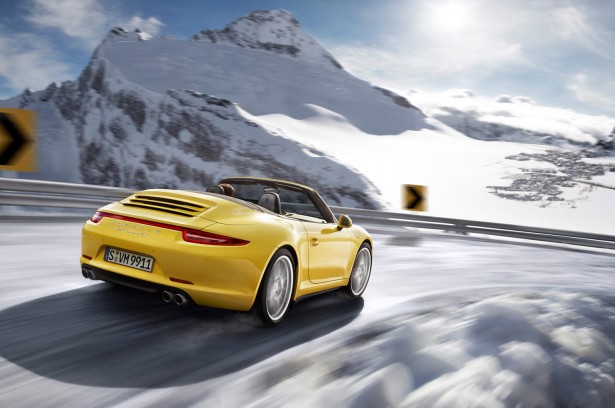