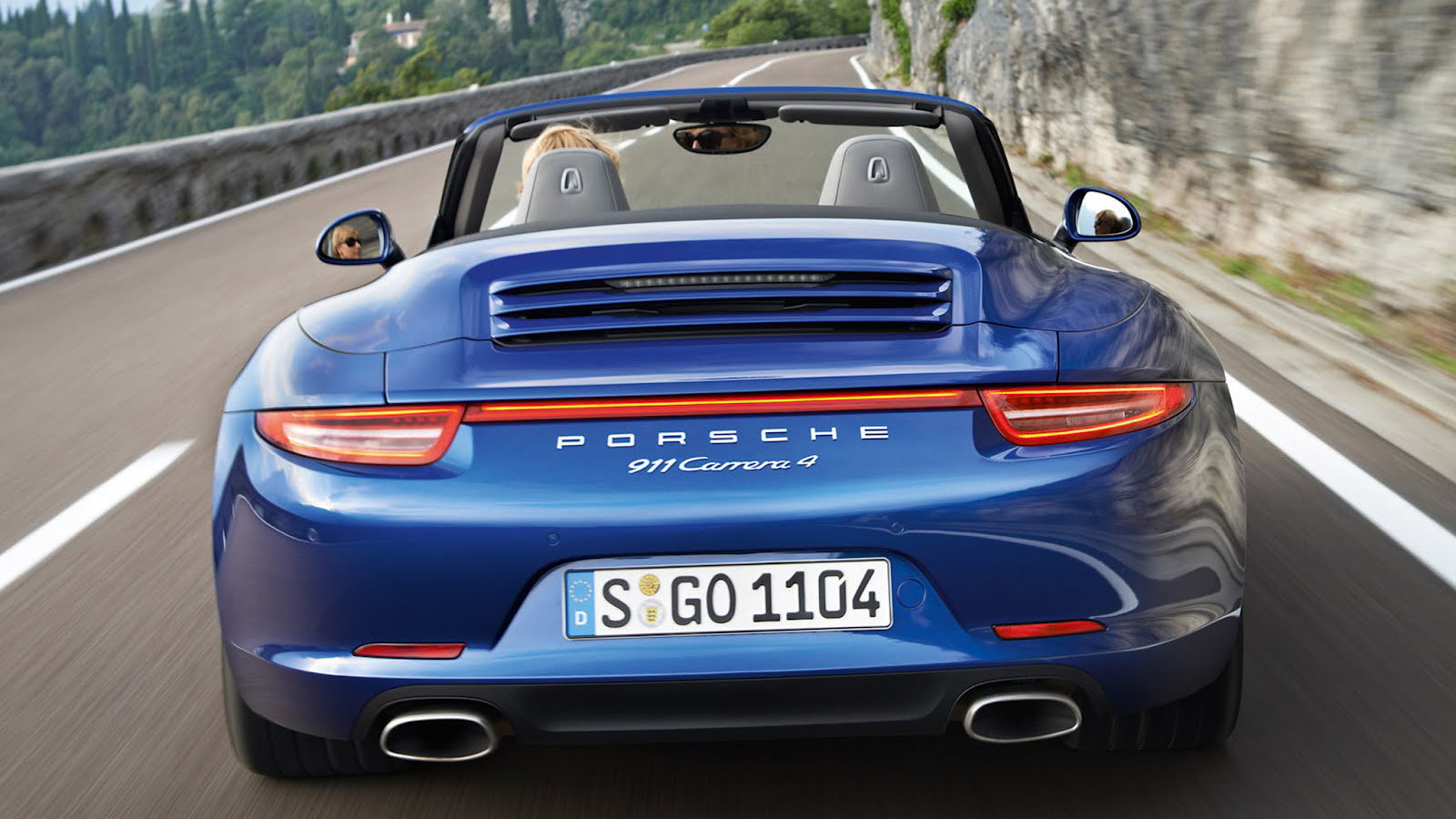 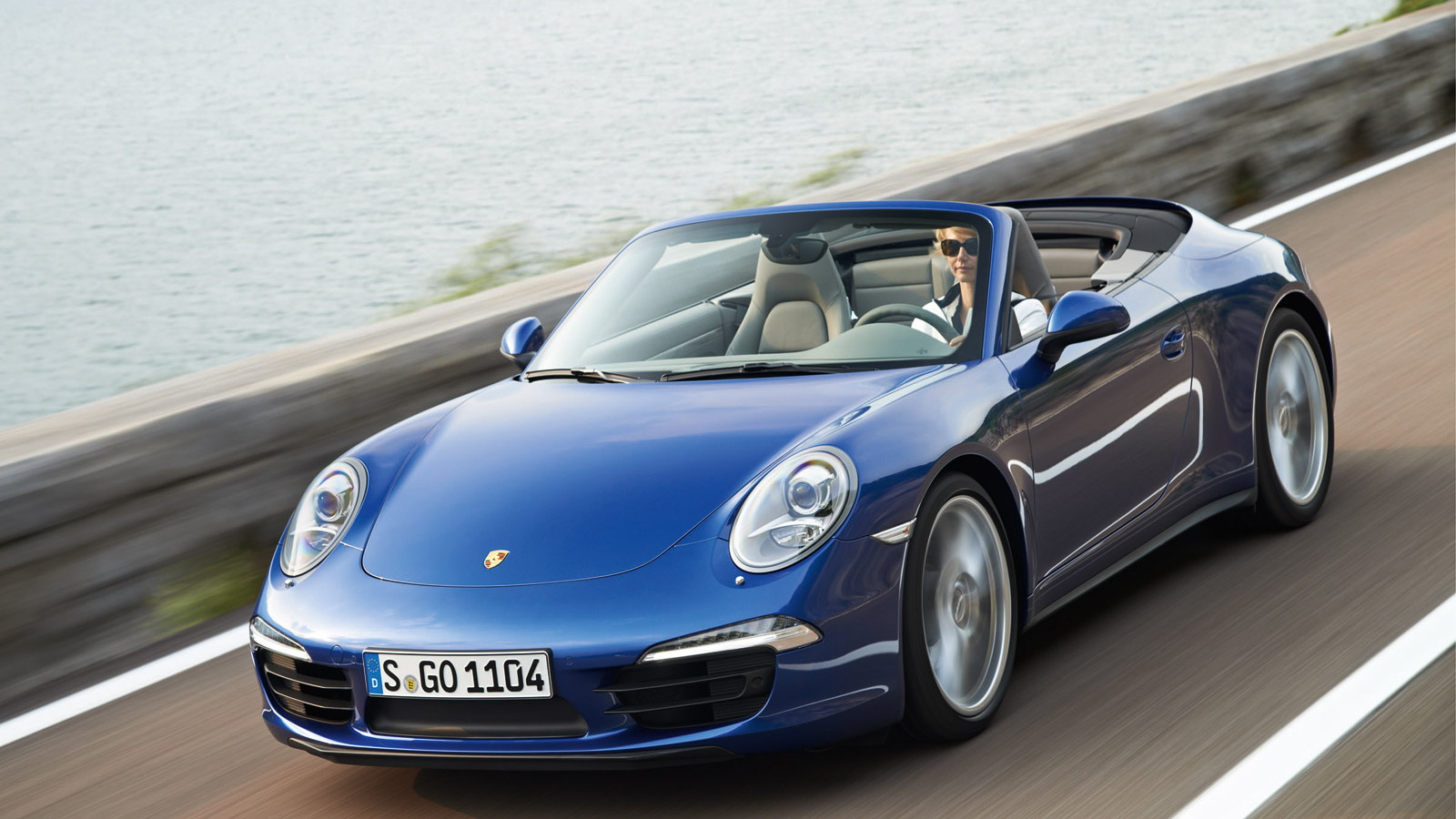 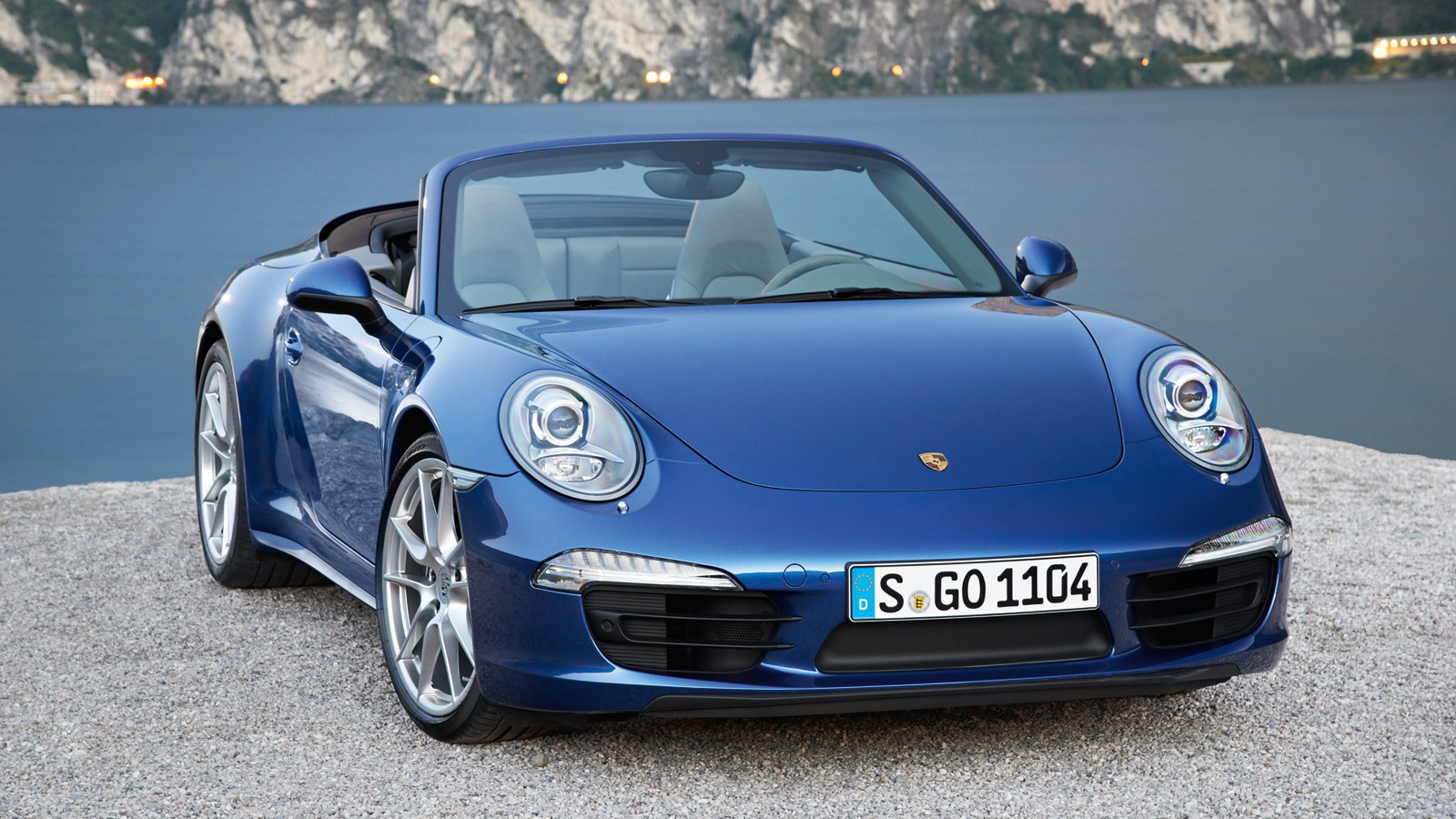 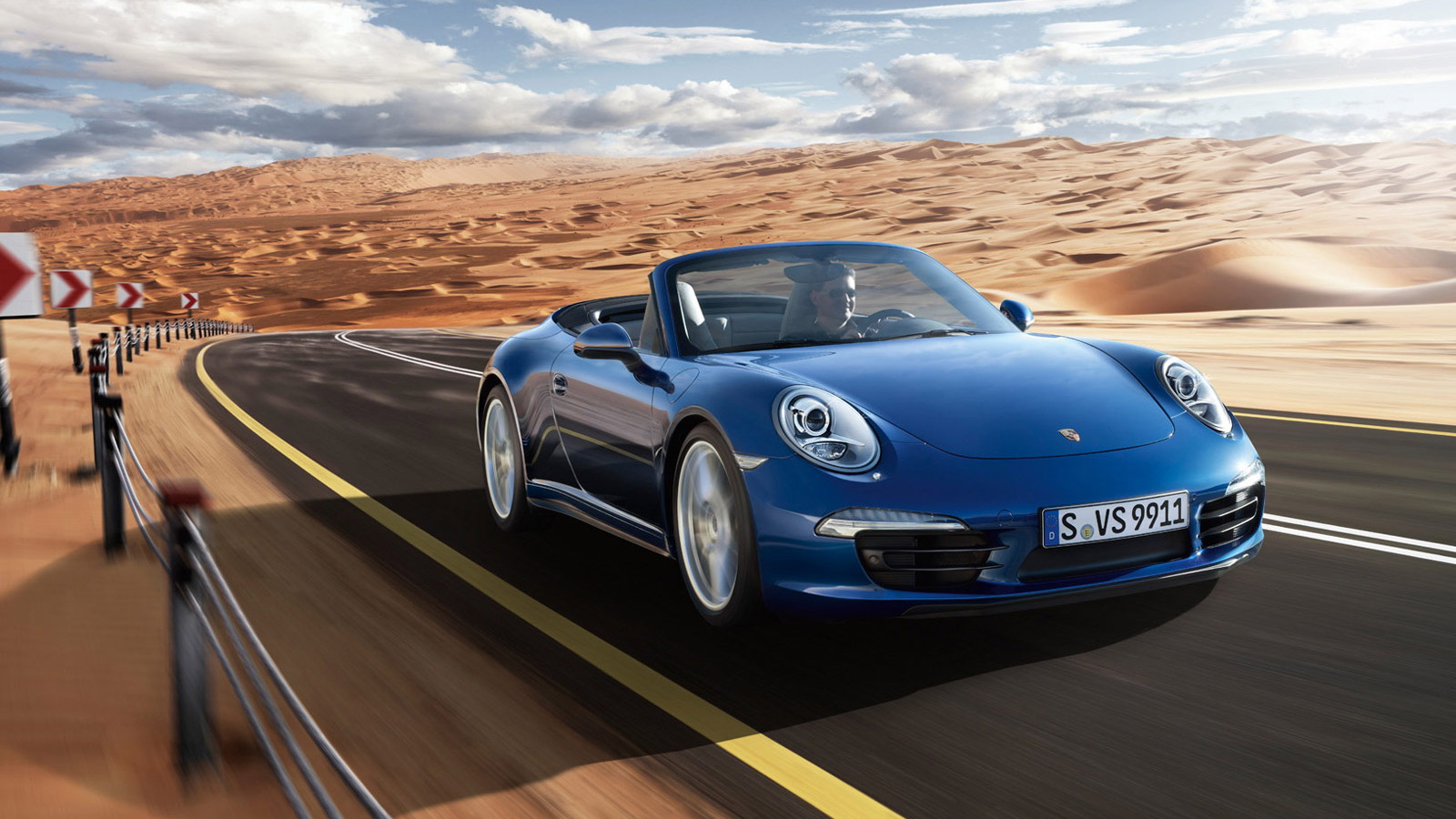 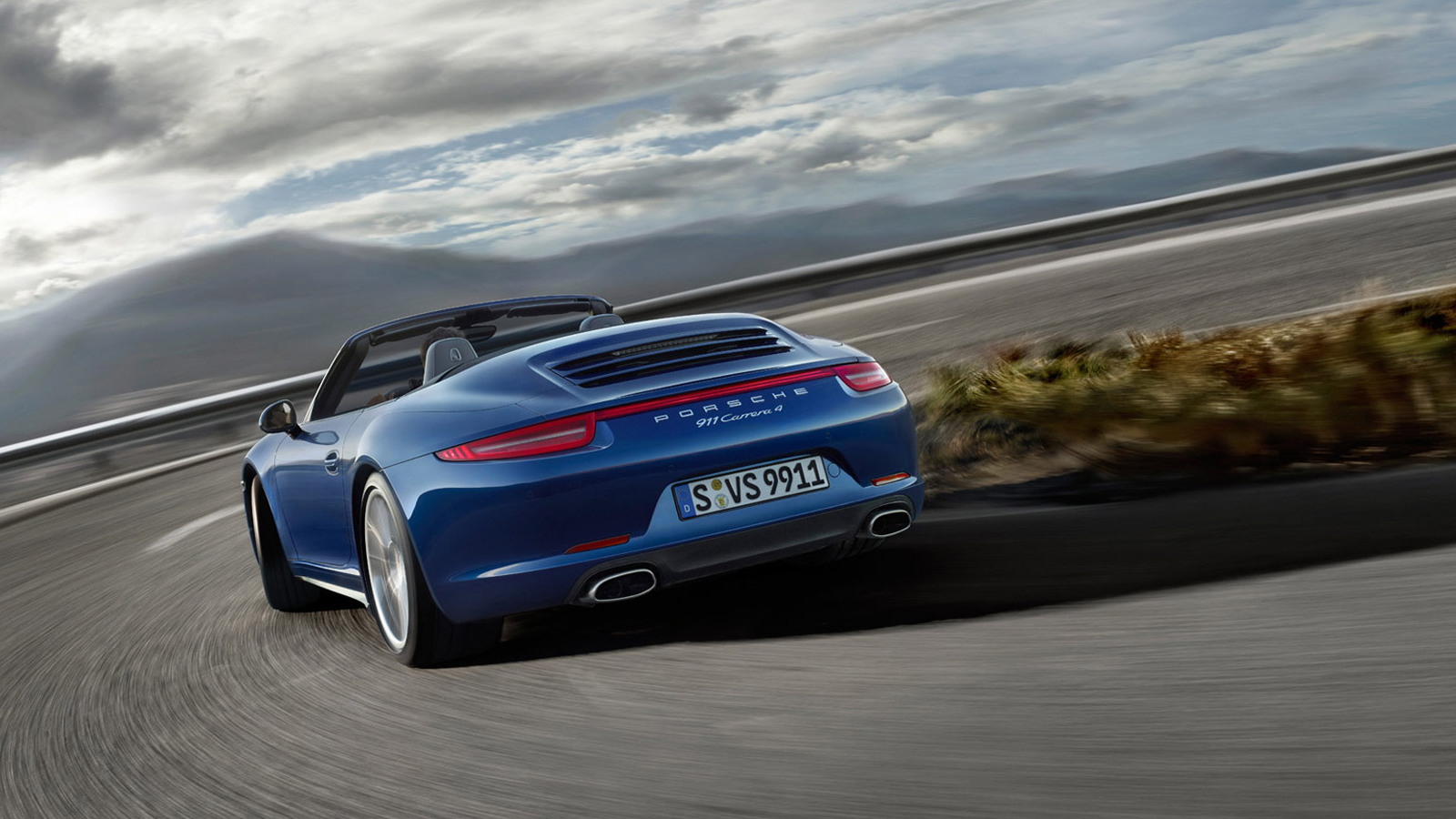 19
photos
Since its reveal last year the new 991-series Porsche 911 has been winning accolades all around the world, even getting the nod in our Best Car to Buy contest. So far, however, we’ve only been treated to the base Carrera and its slighter sportier Carrera S variant.

But now, almost a year out since its reveal, Porsche is expanding the 991-series family with the all-wheel drive Carrera 4 and Carrera 4S variants, which start delivery early next year as 2013 models. And just like the Carrera models we’ve seen thus far, the new Carrera 4 range promises a combination of improved performance and economy.

All four Carrera 4 variants will be available at launch, including the Carrera 4 and sportier Carrera 4S, as well as their respective Cabriolet counterparts, and all will be fitted with Porsche’s latest rear-biased all-wheel drive system and Porsche Traction Management (PTM) nanny.

From the outside, the styling is almost identical to the rear-wheel drive Carrera models, though in Carrera 4 tradition the rear fenders extend further outwards, adding an additional 22 millimeters of width on either side. Filling these are wider rear tires, which are 10 millimeters wider than the tires on the rear-wheel drive models. The traditional red light band that connects the two tail-lamps of the Carrera 4 has also taken on a new form.

As for the hardware of the 2013 Porsche 911 Carrera 4 lineup, it benefits from the same lighter body, suspension and drivetrain as that found in the rear-wheel drive models, netting an overall weight saving of about 143 pounds over its predecessor. According to Porsche, this contributes towards an improvement in fuel economy of as much as 16 percent for some variants.

The Carrera 4 features a 3.4-liter flat-six engine with 350 horsepower on tap and the choice of either a seven-speed manual or seven-speed ‘PDK’ dual-clutch transmission. The PDK is the quicker of the two, helping to deliver a 0-60 mph time of 4.3 seconds and a top speed of 177 mph. Fuel economy is an EPA-rated 20/28 mpg city/highway.

Opt for the Carrera 4S and you get a 3.8-liter engine with 400 horsepower. Once again, the PDK is the quicker option here, with Porsche promising a 0-60 mph time of just 3.9 seconds for the Carrera 4S equipped with the dual-clutch transmission. Top speed comes in at 185 mph. Fuel economy is an EPA-rated 19/26 mpg city/highway.

A special item of the new all-wheel drive Porsche 911 models is a menu in the instrument cluster that informs the driver how the PTM is distributing engine power to each of the four wheels. Of course, there’s also Porsche’s Sport Chrono package, which turns many of the car’s settings up a notch to deliver even better performance.

Note, with the arrival of the 2013 model year 911, Porsche is introducing the optional Adaptive Cruise Control (ACC) to the entire model range. This feature controls distance to traffic ahead and vehicle speed. When ordered with PDK, the ACC system adds the safety function Porsche Active Safe (PAS), which helps to prevent front-end collisions by warning the driver and priming the brakes.

Look out for the debut of the new 2013 Porsche 911 Carrera 4 range at the 2012 Paris Auto Show next month. Its launch is crucial for Porsche as the all-wheel drive models, which include the high-performance 911 Turbo, represented roughly one third of all 911s sold for the previous 997 series and we don’t expect things changing much with the new 991.