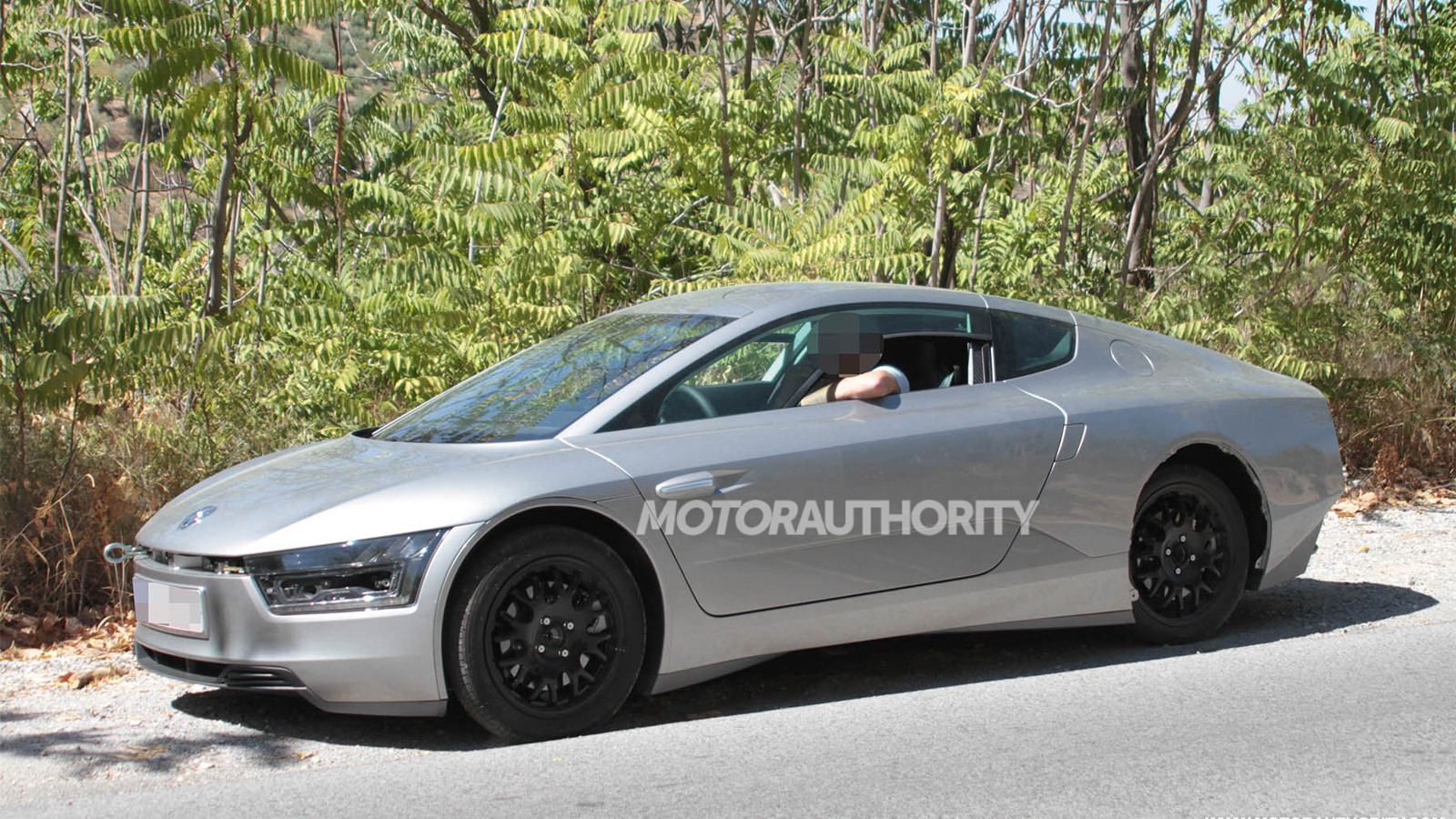 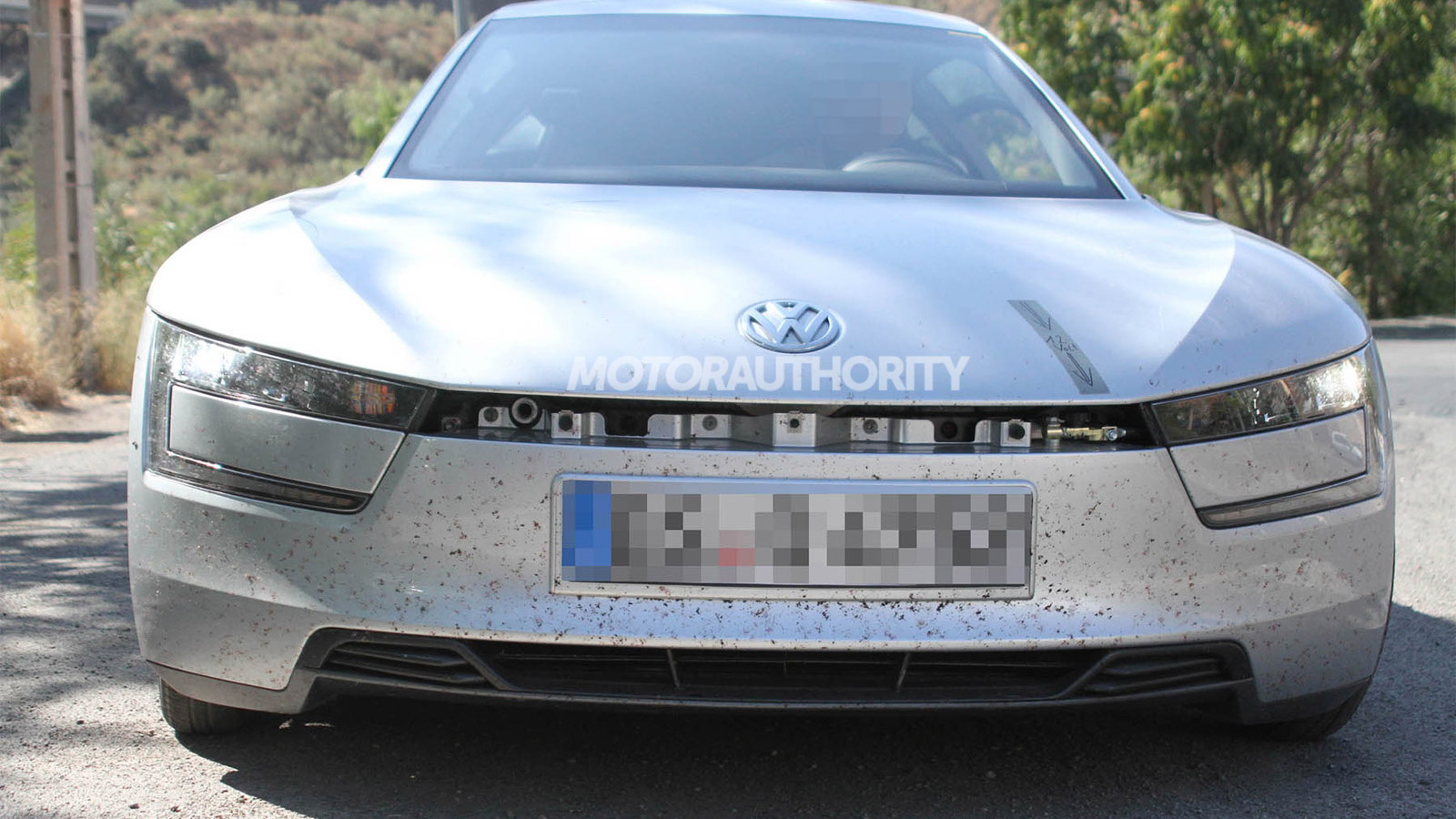 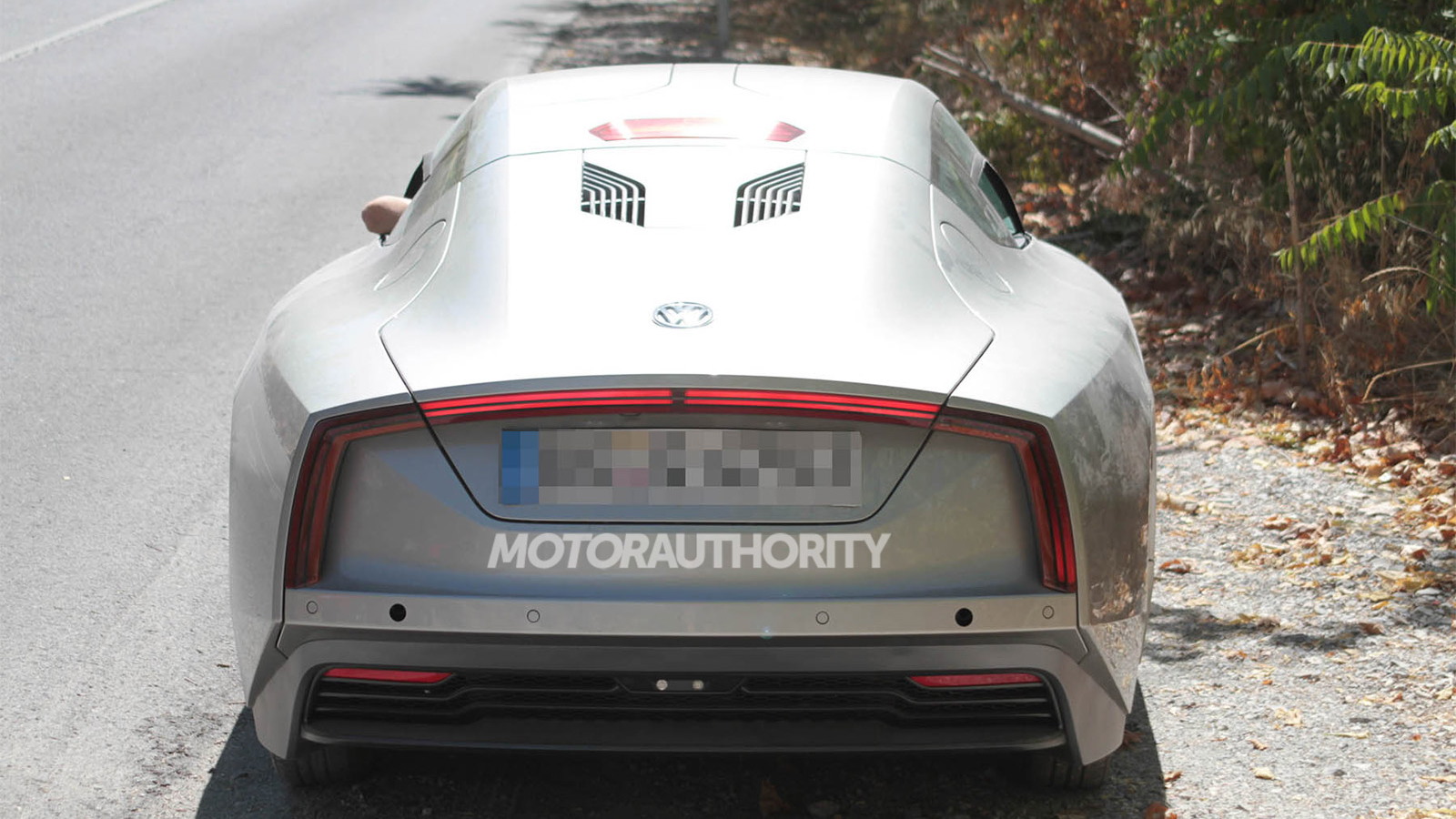 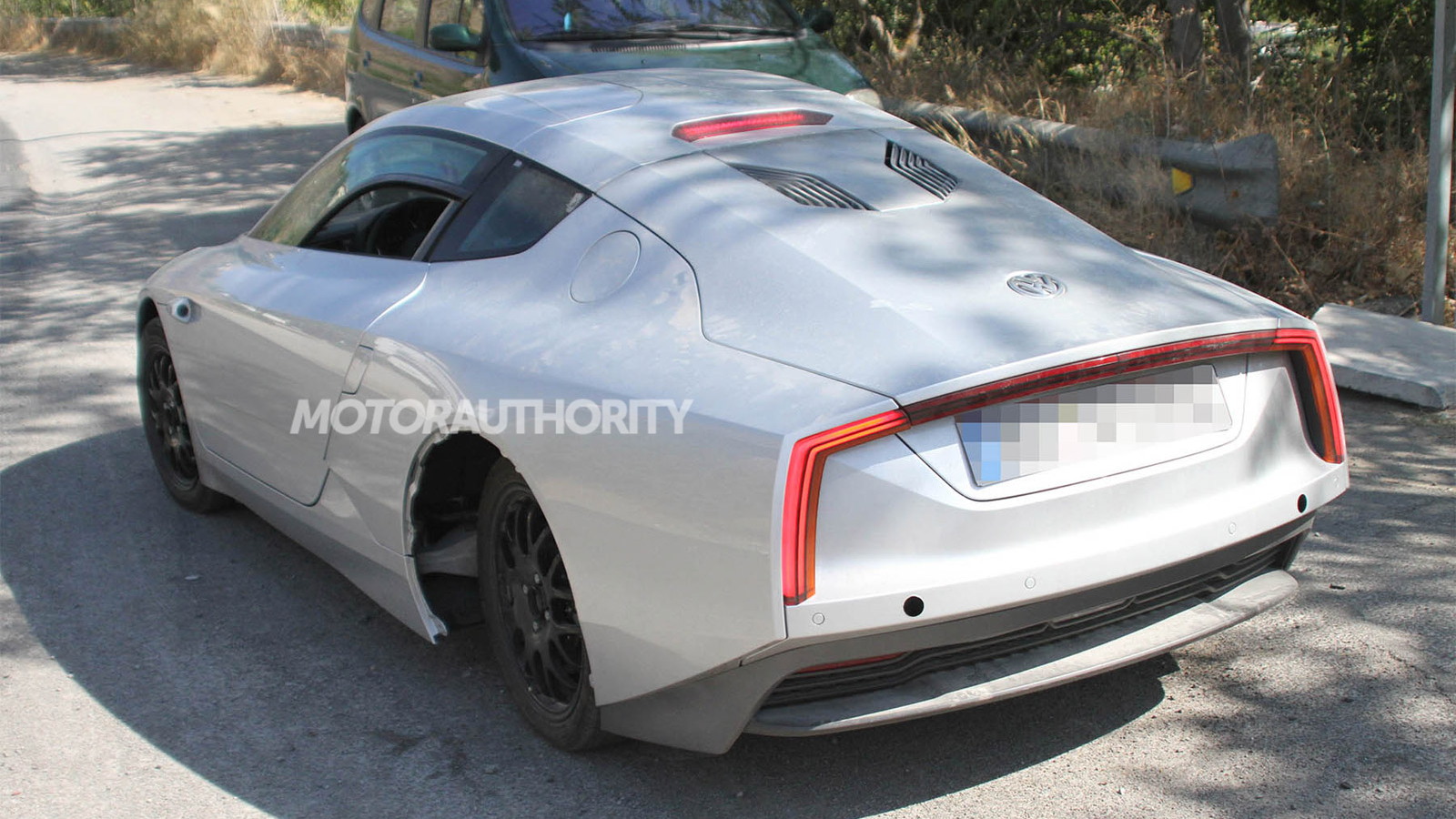 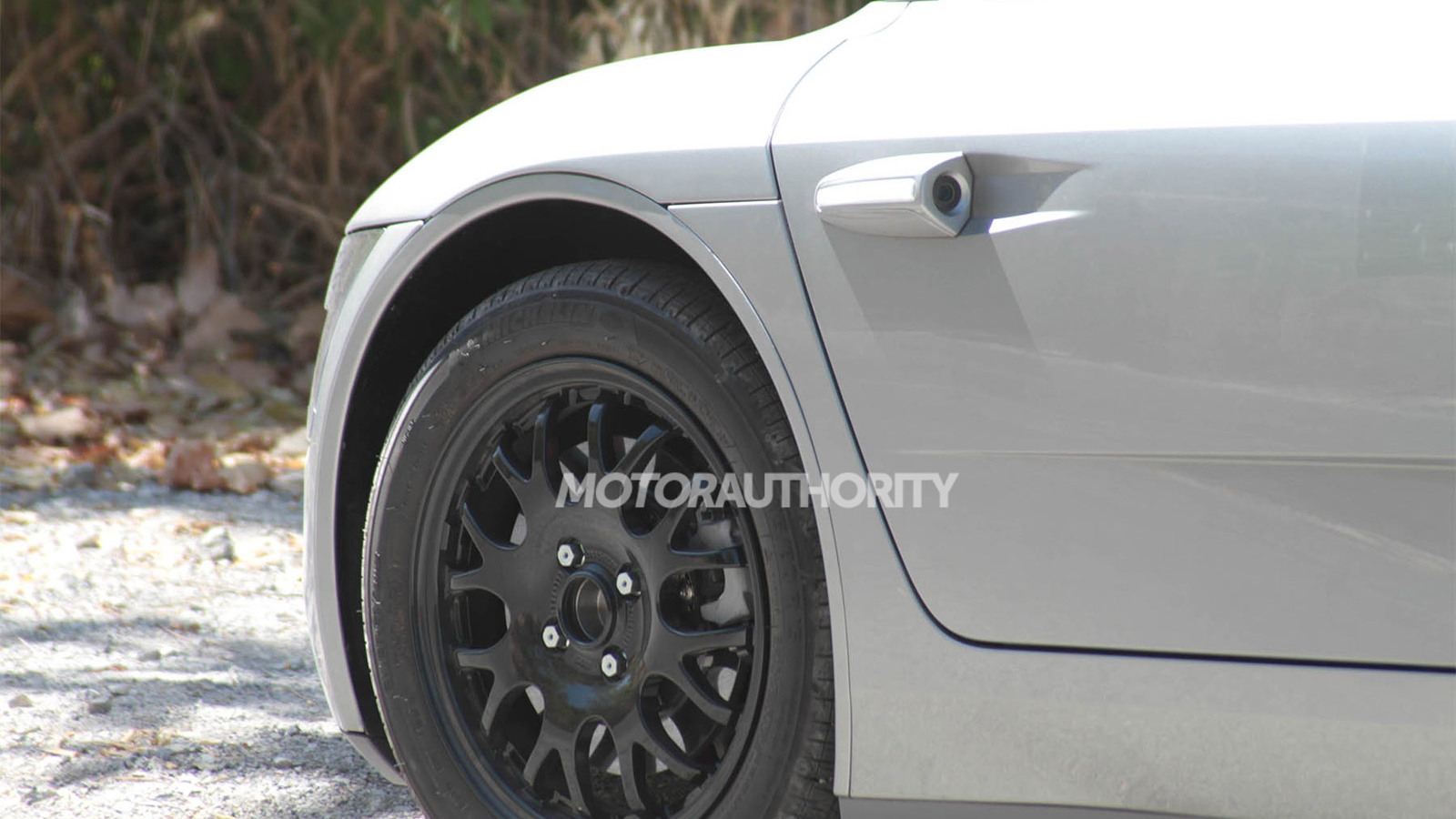 28
photos
Back in 2007, on the eve of his 70th birthday, Volkswagen chairman Ferdinand Piëch made the bold promise his company would launch within the next few years a vehicle capable of achieving a fuel economy of greater than 200 mpg. The technology was already available, and was in fact previewed five years earlier with VW’s 1-Liter concept, named so because of its fuel economy rating of 1.0 liter of fuel burned per 100 kilometers driven, which is roughly equivalent to 235 mpg.

However, bringing a vehicle like the 1-Liter to market, especially at a time when few were complaining about the price of fuel, seemed next to impossible, though it appears Volkswagen has persevered and now looks to be just a year out from launching such a vehicle.

Our latest spy shots reveal a prototype for a new super-efficient vehicle that has clearly been influenced by the latest VW XL1 concept car unveiled at the 2011 Qatar Motor Show.

Remarkably, the production version looks identical to the concept, right down to its streamlined shape, scissor doors, angular LED headlights and inset rear wheels. This latter element has been added so that a cover can be attached over the rear wheels to further aid aerodynamics. The vehicle also features rear-looking cameras instead of conventional mirrors. For the concept, the coefficient of drag was a super-slippery 0.186 Cd, and this looks set for the production version too.

Also like the XL1 concept, we suspect this production version is powered by a plug-in hybrid drivetrain combining a 0.8-liter twin-cylinder diesel engine with an electric motor, delivering a combined output of 73 horsepower. Though that may seem low, the vehicle is tipped to weigh only 1,700 pounds thanks to its aluminum and carbon fiber construction.

Top speed is estimated to be an electronically-limited 99 mph and the 0-60 mph sprint should be achievable in a Smart ForTwo-rivaling 12 seconds. Using battery power alone, the XL1 should be able to manage almost 22 miles before its diesel motor kicks in. With a full tank of diesel on board, the range could potentially be thousands of miles.

Inside, there will be seating for two plus most of the usual mod cons found in a modern car. Nevertheless, the XL1 isn’t intended to be a mass-produced vehicle but rather a specialty vehicle to showcase the engineering talents of the Volkswagen Group. Take this to mean it's not coming to the U.S., at least, in any serious volume.

So what kind of fuel economy can we expect for the production XL1? Well, the concept promised around 261 mpg, likely under ideal conditions, so it looks like Piëch’s more realistic promise of a ‘1 liter’ car will hold true.

Look out for a debut late next year, most likely at the 2013 Frankfurt Auto Show.