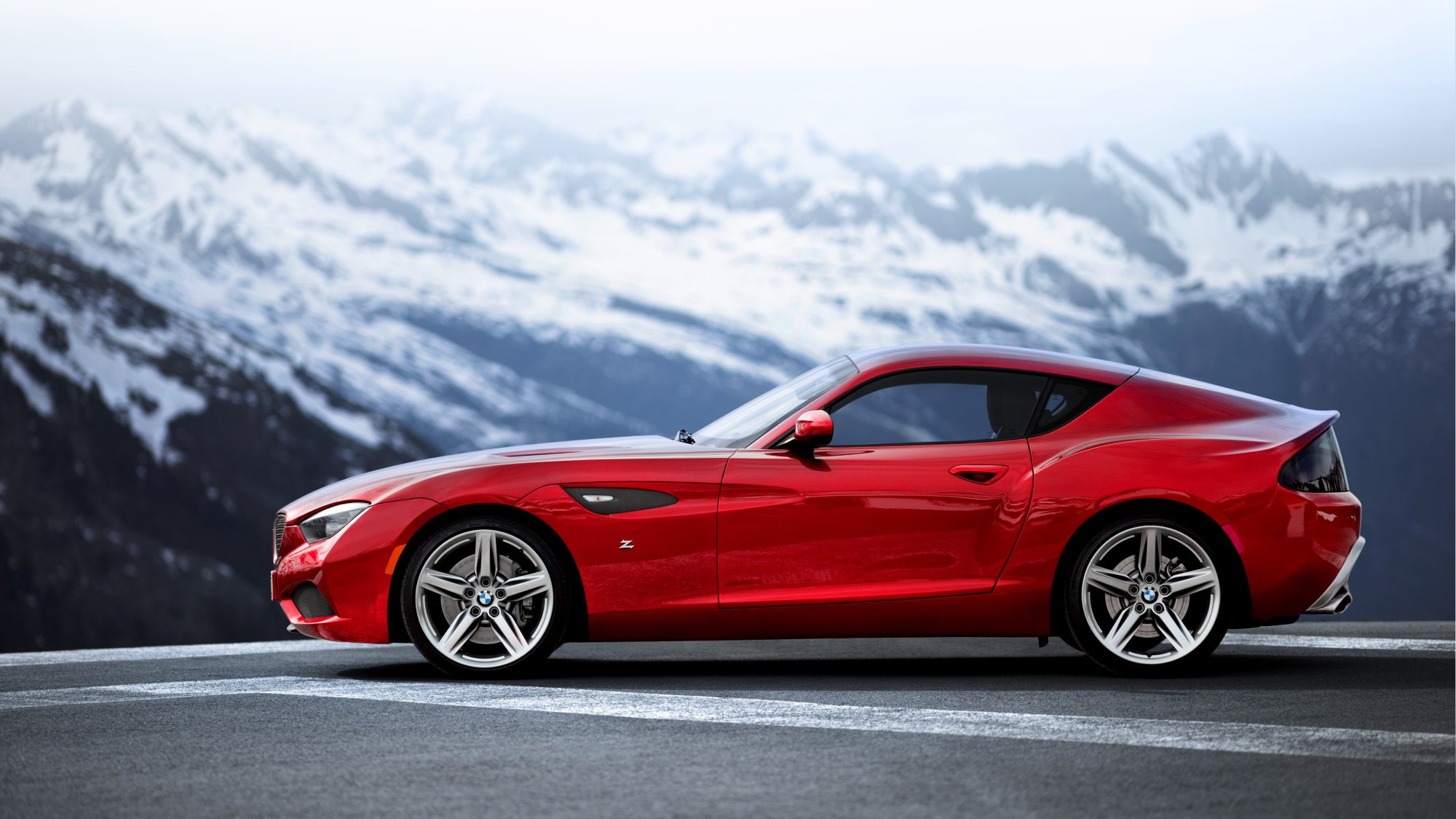 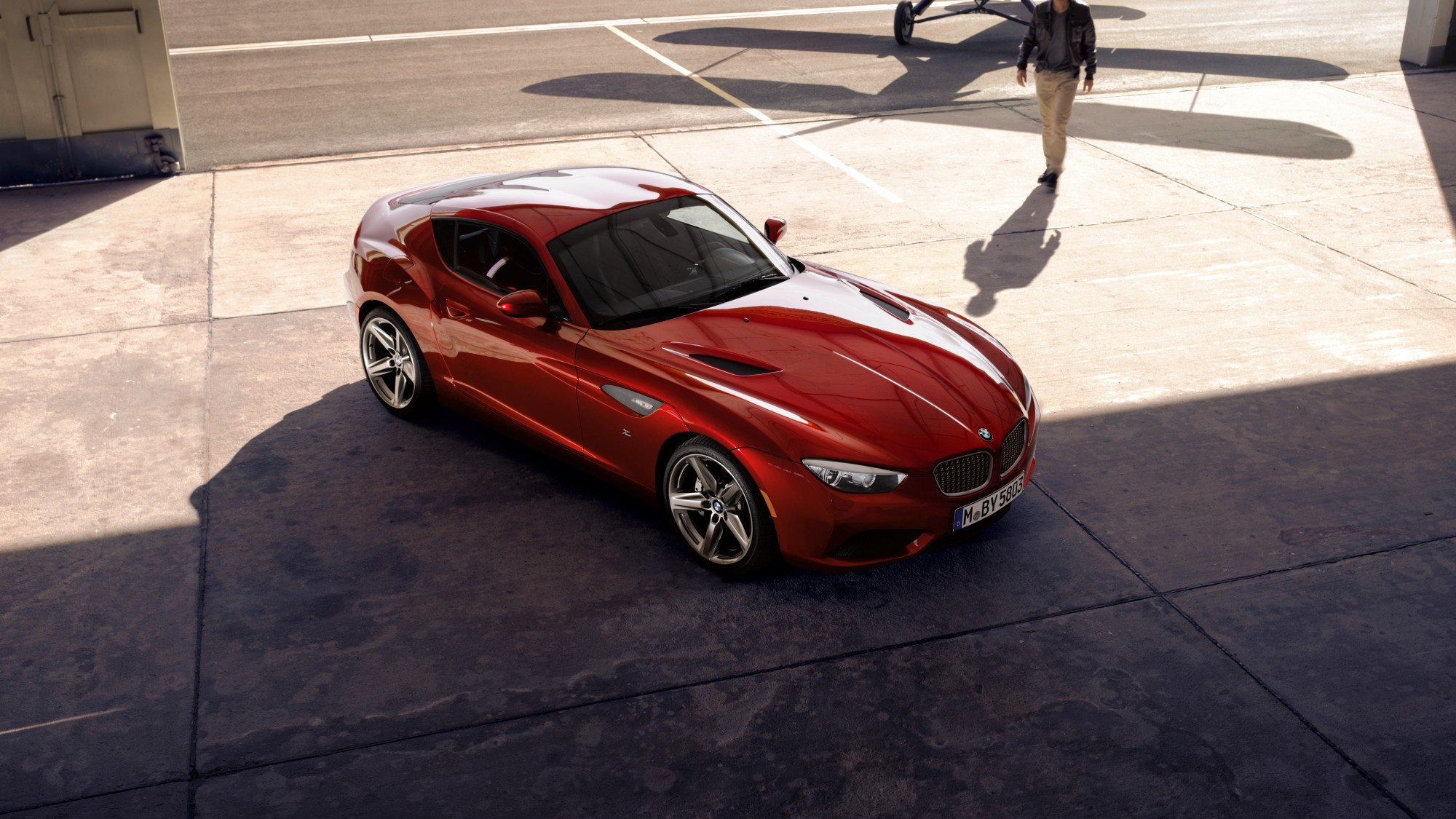 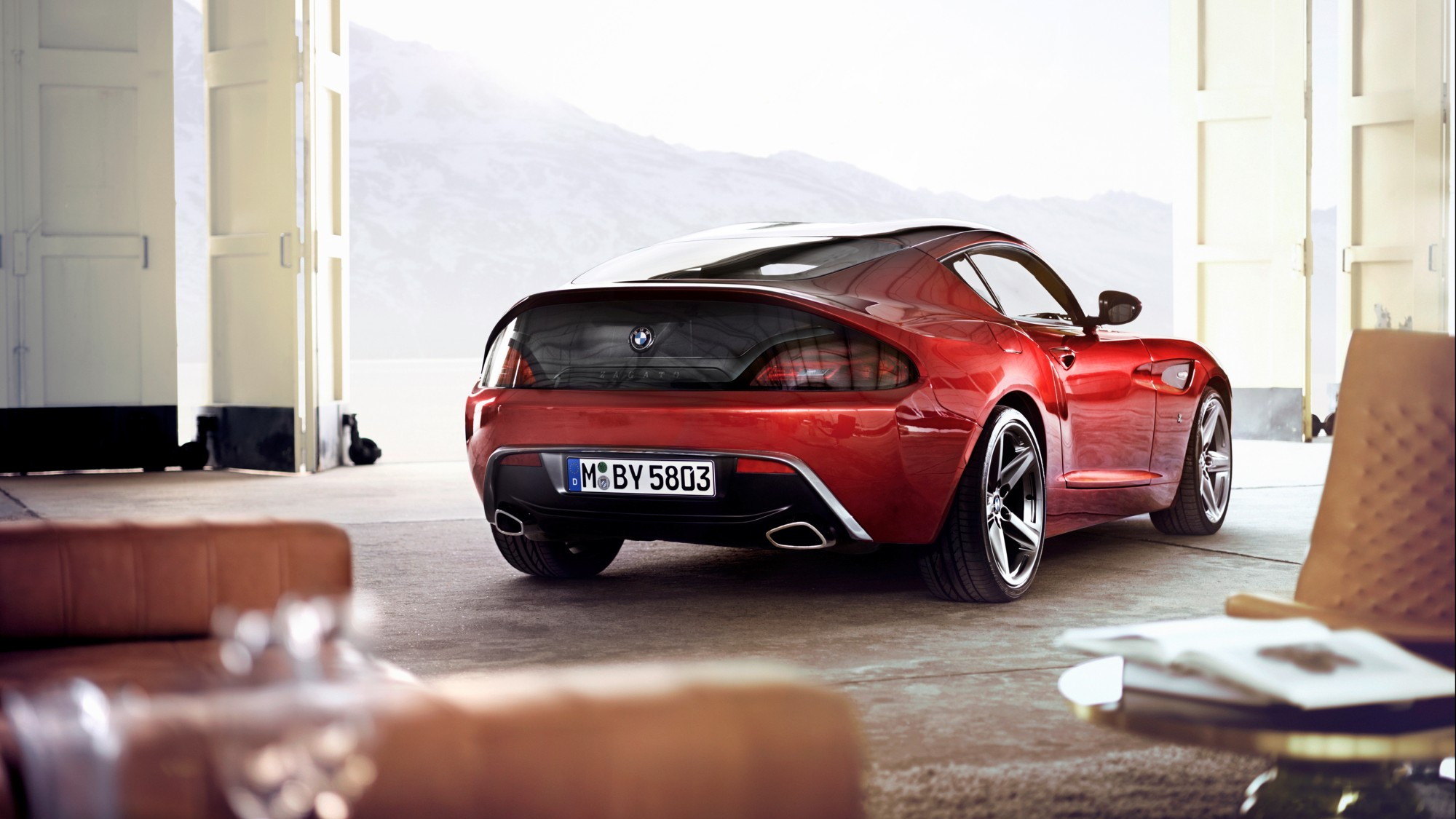 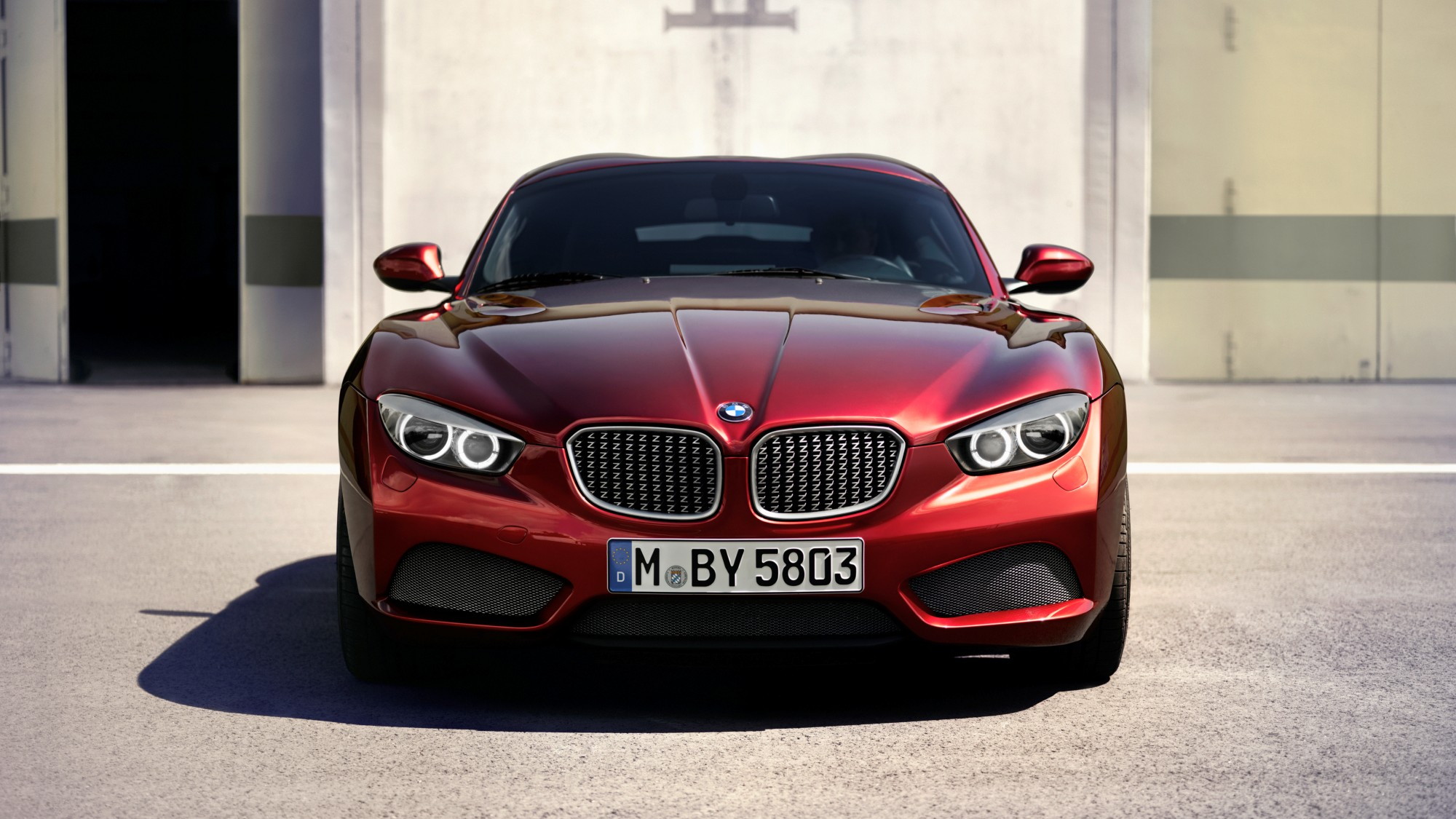 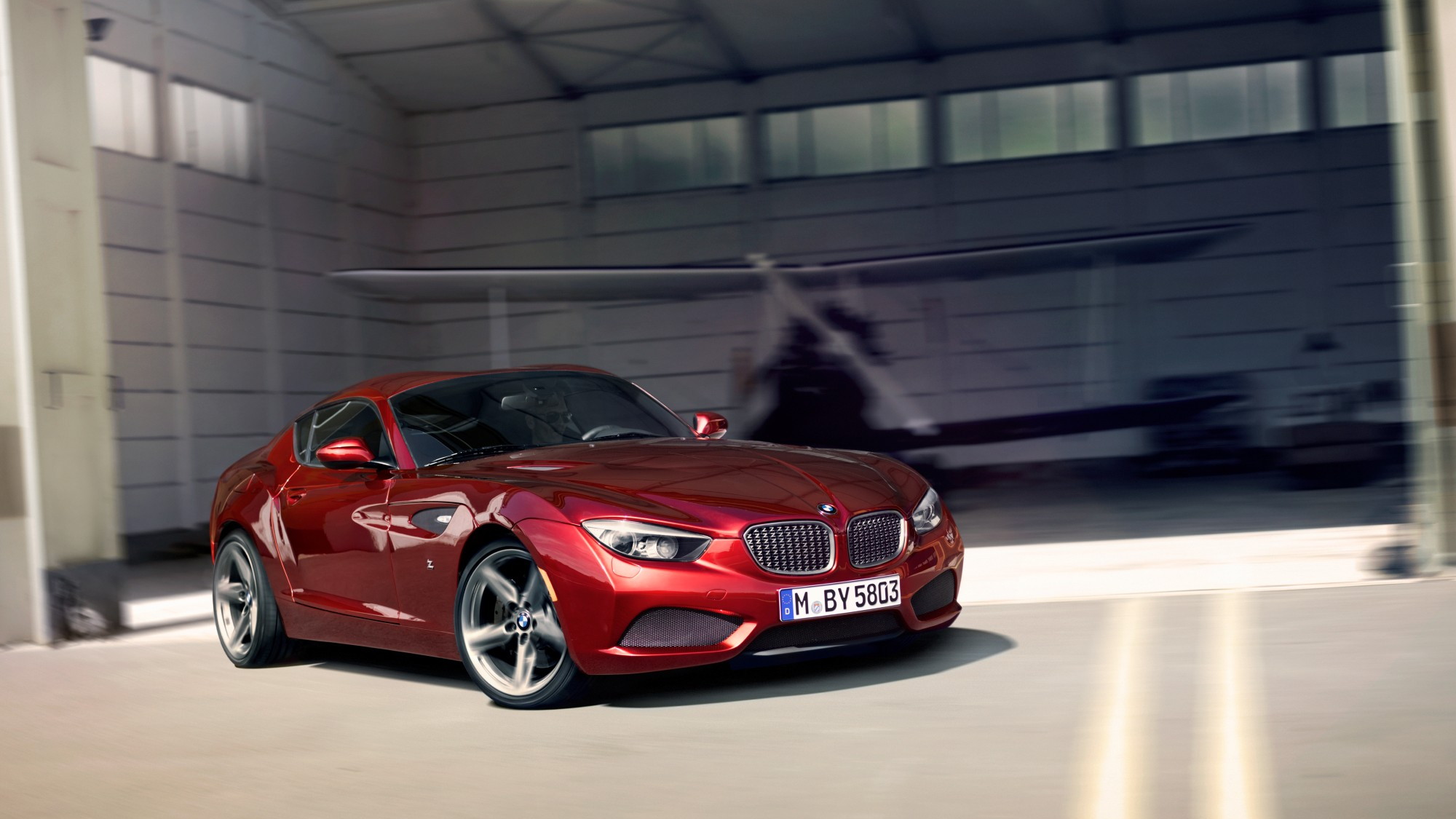 The Concorso d'Eleganza Villa d'Este is, aside from being somewhat awkwardly named for American English speakers, one of BMW's favorite outlets for pure design concepts. This year, it's the BMW Zagato Coupe.

Designed in collaboration with Zagato, the Zagato Coupe is a unique take on the idea of a BMW two-seater built for sport and style. It's not just a raw rolling shell, either: BMW has already put the Zagato Coupe through its paces in high-speed testing.

The idea behind the Zagato Coupe was a "vmax concept," built to embody high-speed aerodynamics in a road-legal form. A very long hood, rearward cabin, and Kamm tail give the Zagato Coupe classic proportions, while the details are pure future-modern. As Zagato chief designer Norihiko Harada puts it, "For me, the BMW Zagato Coupé holds a very special magic. It exudes a certain spontaneity which, when combined with the type of unconventional solutions typical of Zagato, lend the car a very individual elegance."

The photos really speak for themselves, so we'll let you take the design for what you find it to be worth; to our eyes, it's an upgrade on the proportions and themes of the current Z4, and one we'd like to see taken closer to production form.