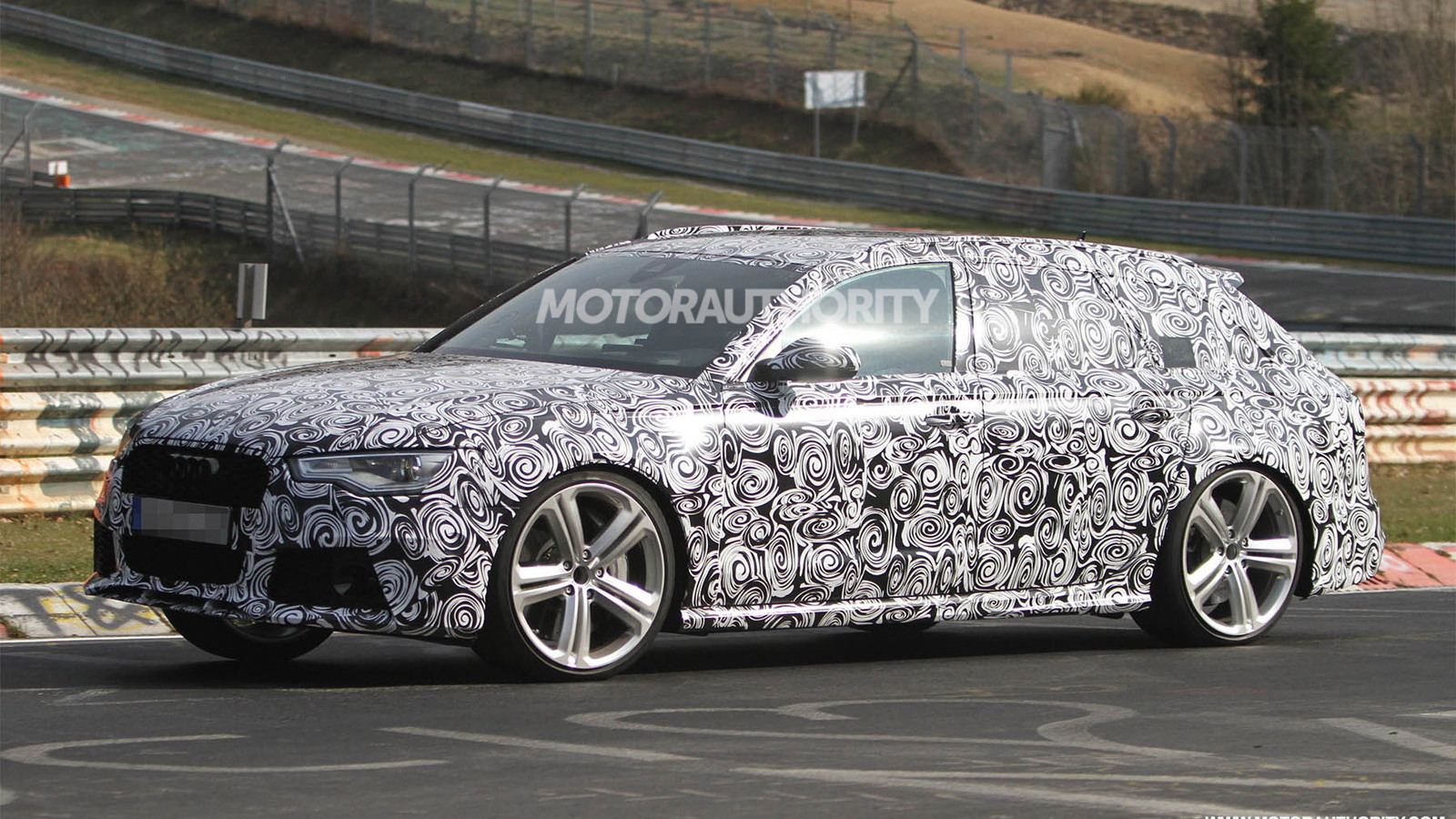 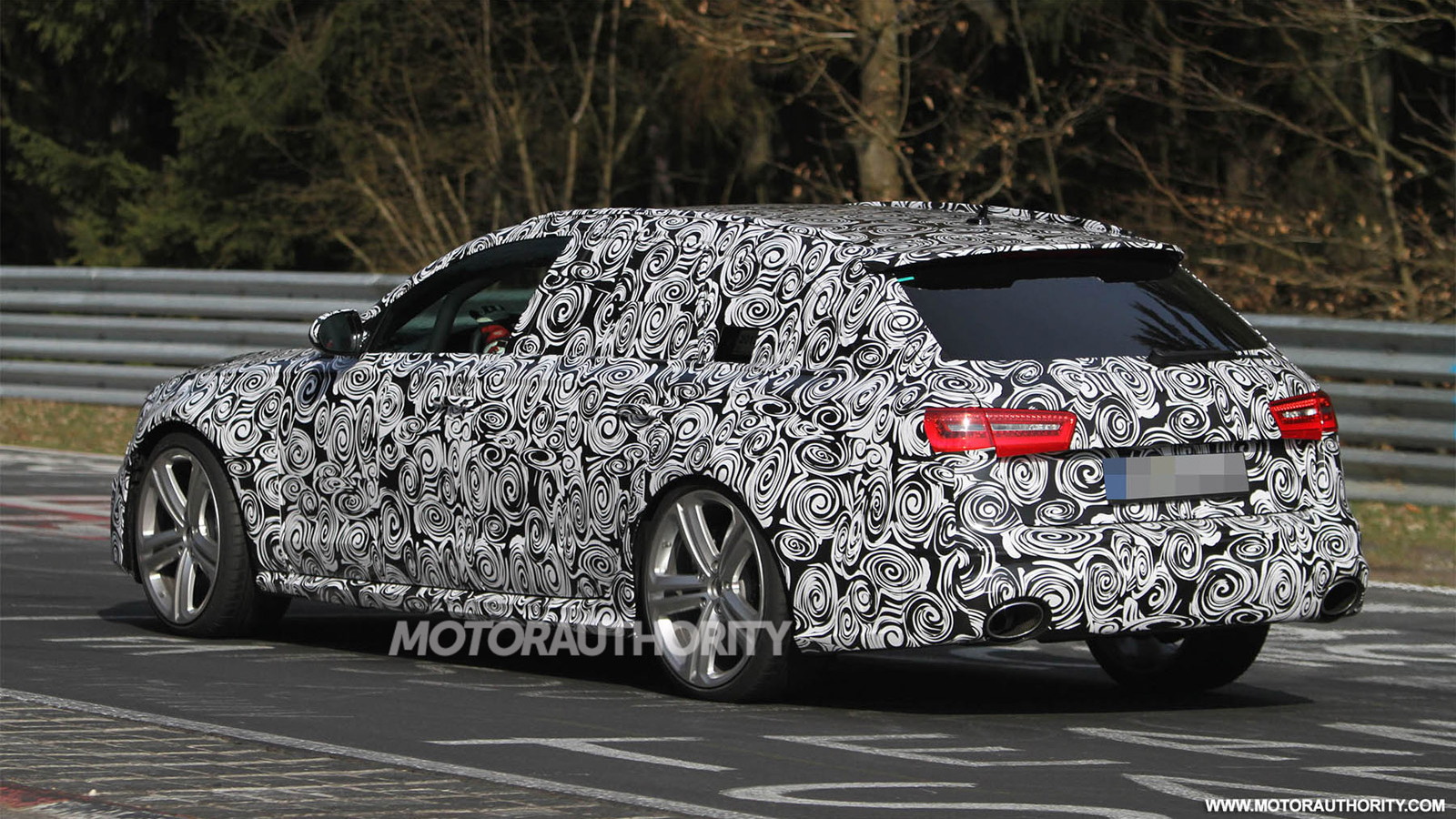 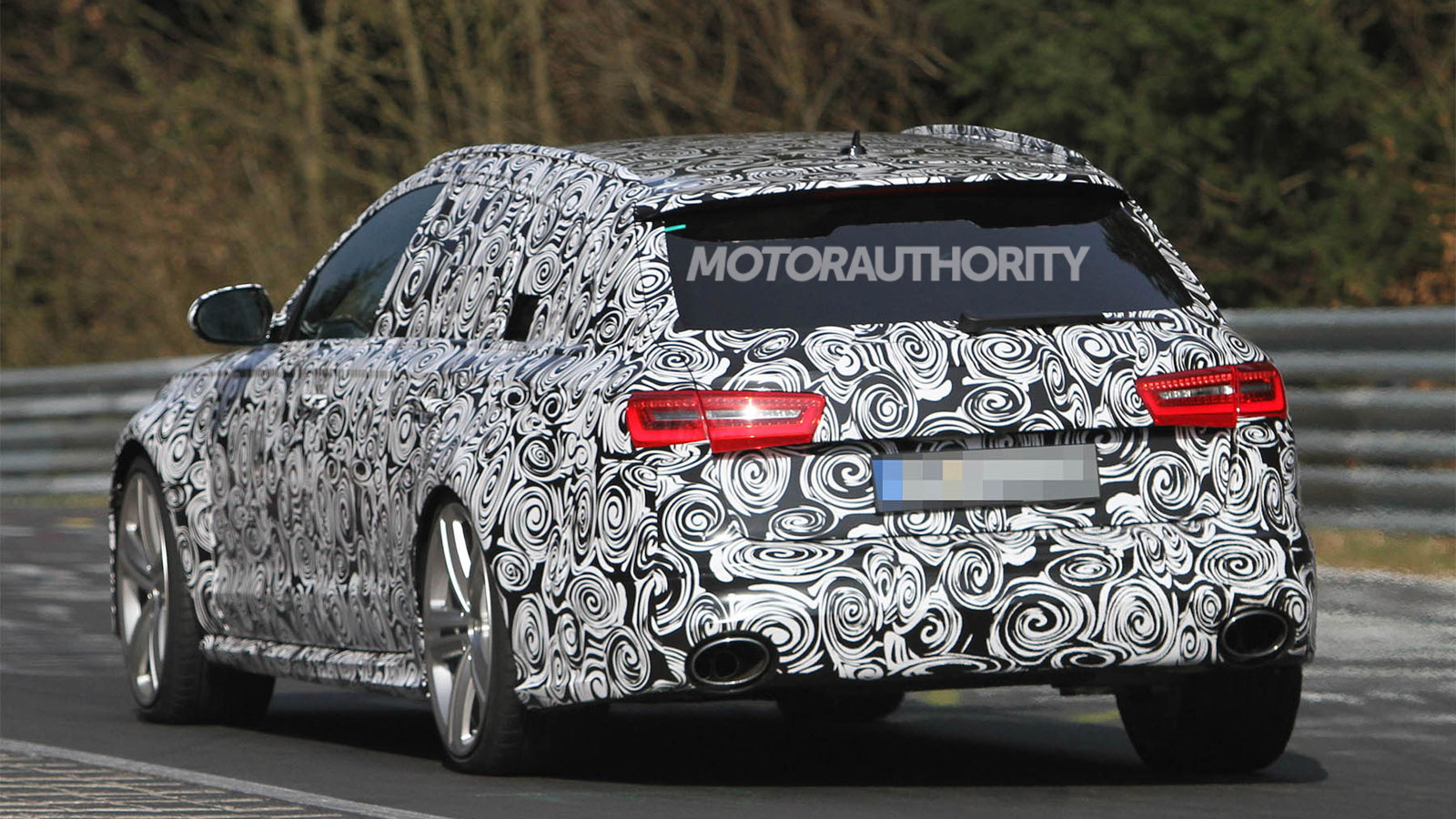 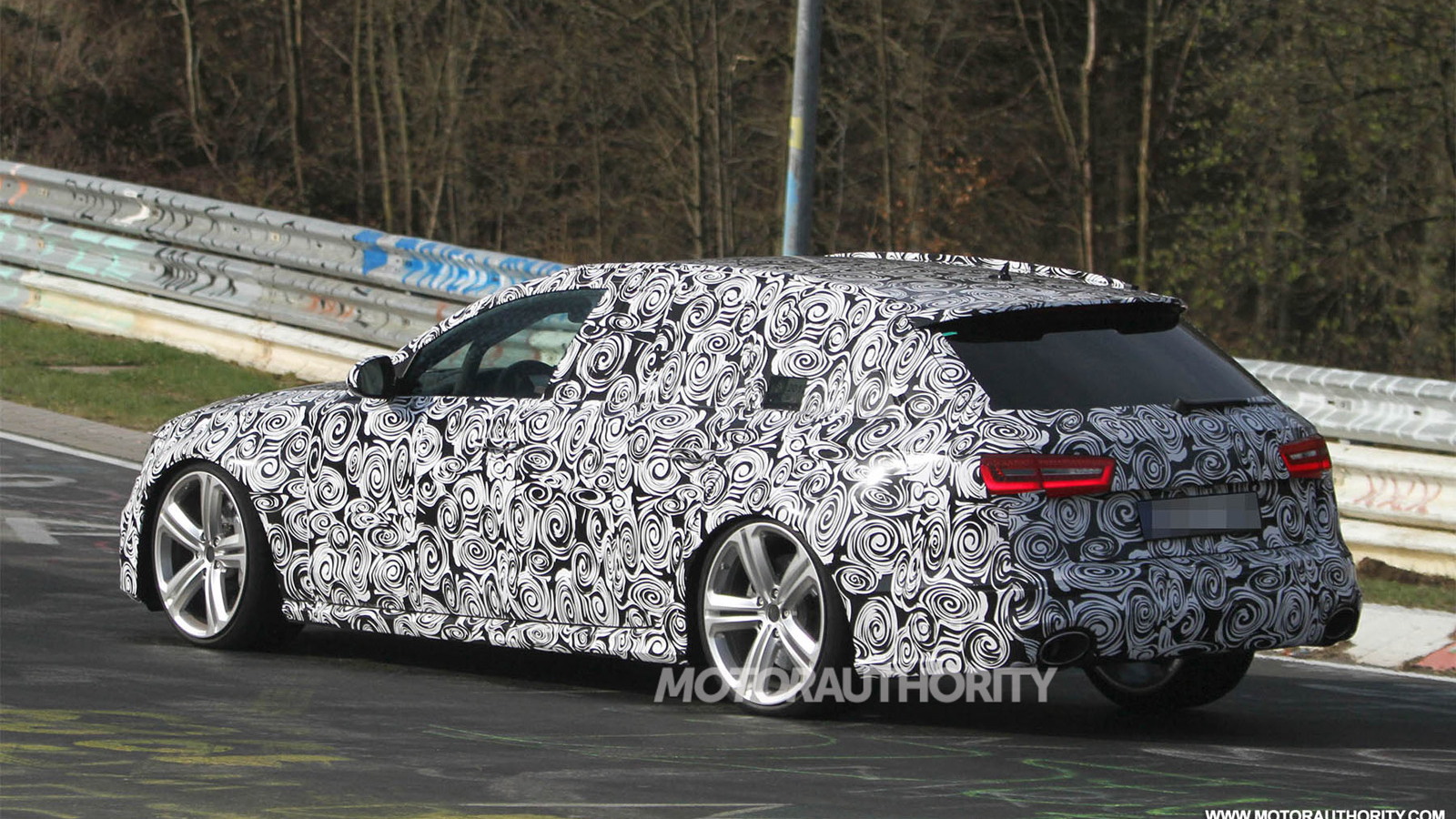 10
photos
The Audi RS 6, available in both sedan and Avant wagon bodystyles, is one of the most sought-after models for Audiphiles all over the world, but the last generation of the car was never offered in the U.S. The reason? Its twin-turbocharged V-10 engine was simply too expensive to comply with strict U.S. emissions regulations for such a low volume model.

However, that may all change with the introduction of the next-generation RS 6, which has been spotted on numerous occasions testing in prototype form on Germany’s Nürburgring race track.

While we know the new RS 6 will be based on the latest 2012 Audi A6, it remains unclear whether both a sedan and Avant wagon will be launched or just the wagon version that we see here. Audi chose to launch its latest RS 4 model exclusively in the Avant wagon bodystyle and it’s possible that the same will occur with the RS 6.

Of more concern, however, is the uncertainty of whether the RS 6 will land in U.S. showrooms. But given the recent introduction of the TT RS and the RS 5 in local showrooms, not to mention the success of rival models like the BMW M5 and Mercedes-Benz E63 AMG, it’s likely the new RS 6 will come too. If it does, expect it to be pegged as a 2014 model and available only as a sedan.

The RS 6 is often described as a wolf in sheep’s clothing, or the car supercar owners use as their daily drivers, and from this latest spy video it’s easy to see why. After outpacing most other cars on the Nürburgring, when it drives home on public roads it looks like any old Audi A6 Avant wagon.

While the previous RS 6 packed a twin-turbocharged V-10 rated at 580 horsepower and 479 pound-feet of torque, the new model is expected to feature a smaller V-8 engine due to stricter emissions regulations and increased environmental concerns. Power will likely come from the same twin-turbocharged 4.0-liter V-8 engine found in the 520-horsepower S8, albeit with output turned up even higher. Final figures should match or come close to the 580-horsepower figure of the previous model.

2012 Audi A6 aluminum and steel construction

The lighter aluminum-hybrid body of the 2012 Audi A6 on which it’s based means performance should eclipse that of the previous RS 6, however. Expect 0-60 times in the low 3.0-second bracket and a top speed of 180 mph or more, the latter with its electronic speed limiter removed, of course.

In addition, the new RS 6 should also feature a host of new performance technology including an S tronic seven-speed dual-clutch transmission, launch control, adjustable suspension, quattro permanent all-wheel drive, torque vectoring, and Audi’s latest crown-gear center differential. This latter feature can vary the distribution of power between the front and rear axles immediately, smoothly and over a wide range.

On the outside, expect the usual RS paraphernalia such as pumped fenders, chunky 20-inch wheels, carbon ceramic brakes (either standard or available), and two big oval exhaust tips integrated in the rear bumper.

Look out for the world debut of the 2014 Audi RS 6 in the first half of next year, most likely at the 2013 Geneva Motor Show.