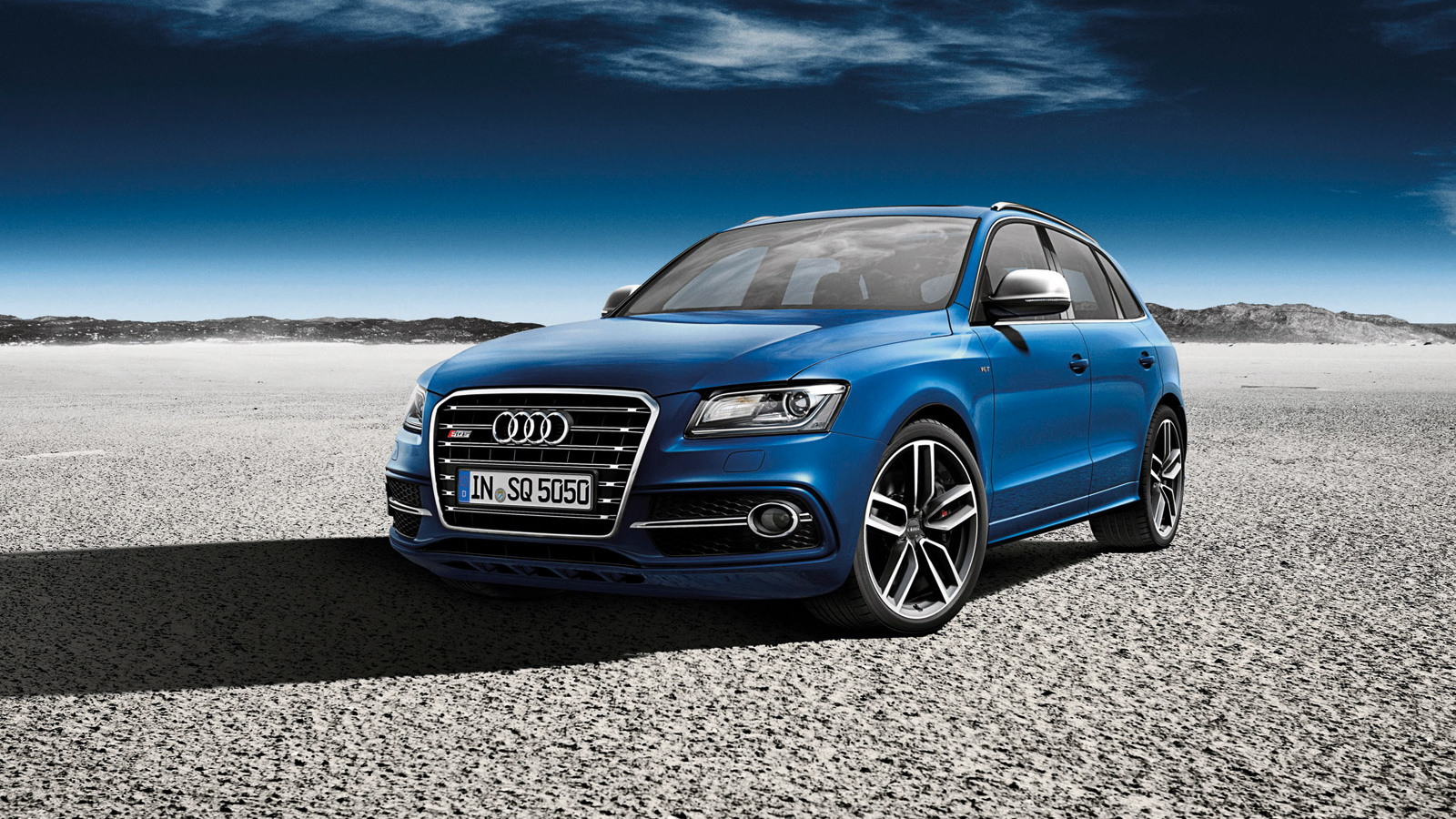 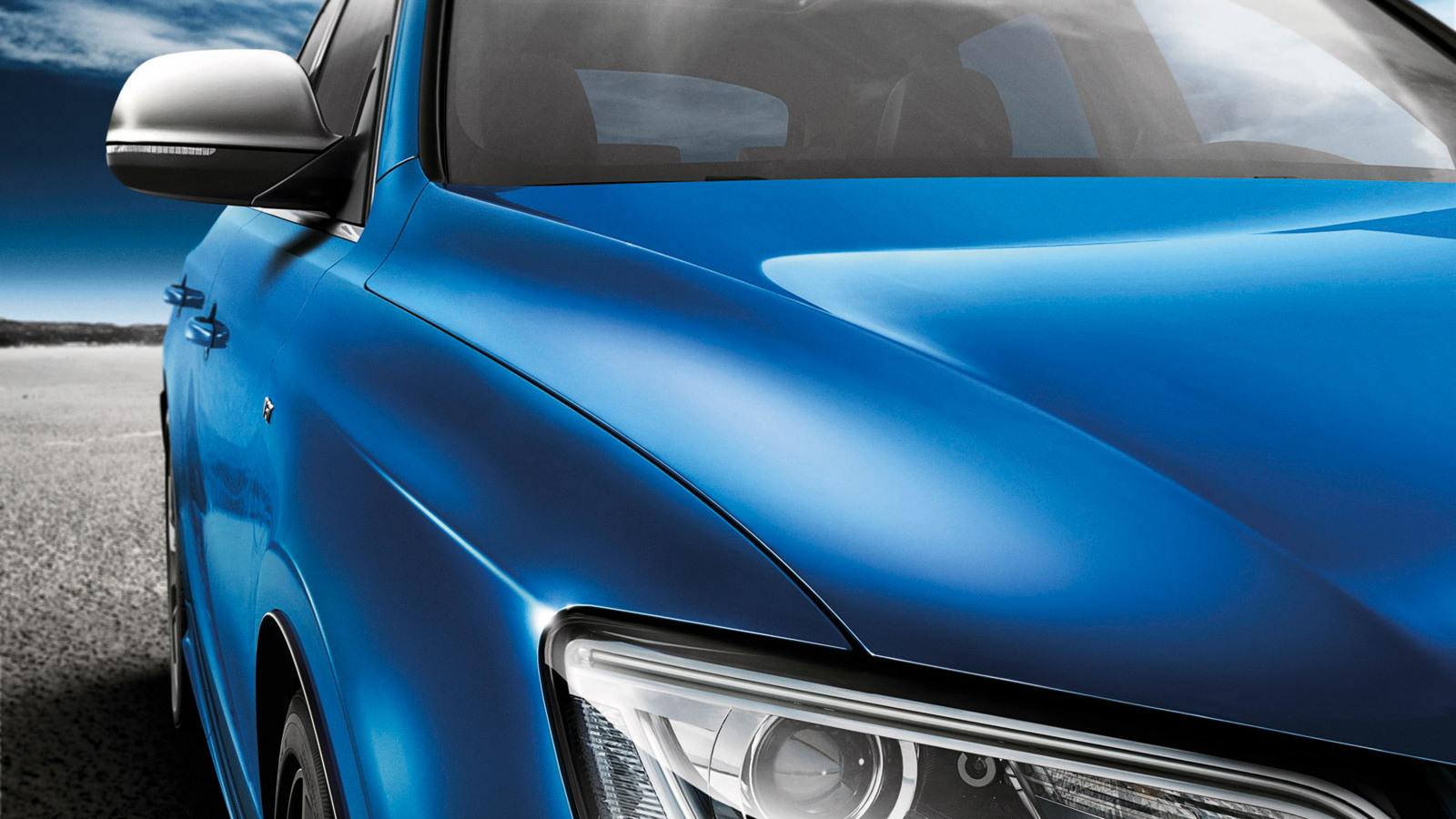 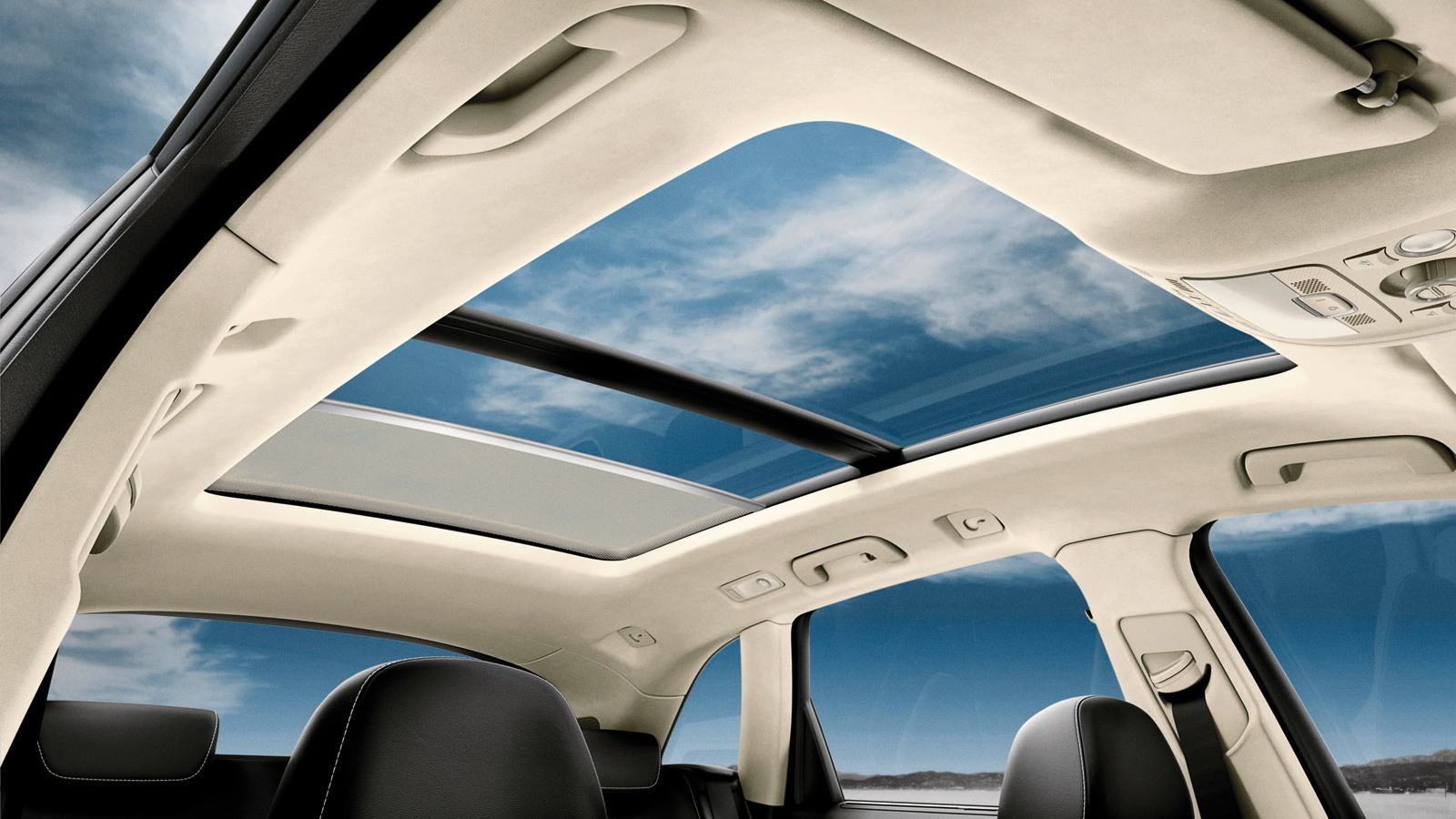 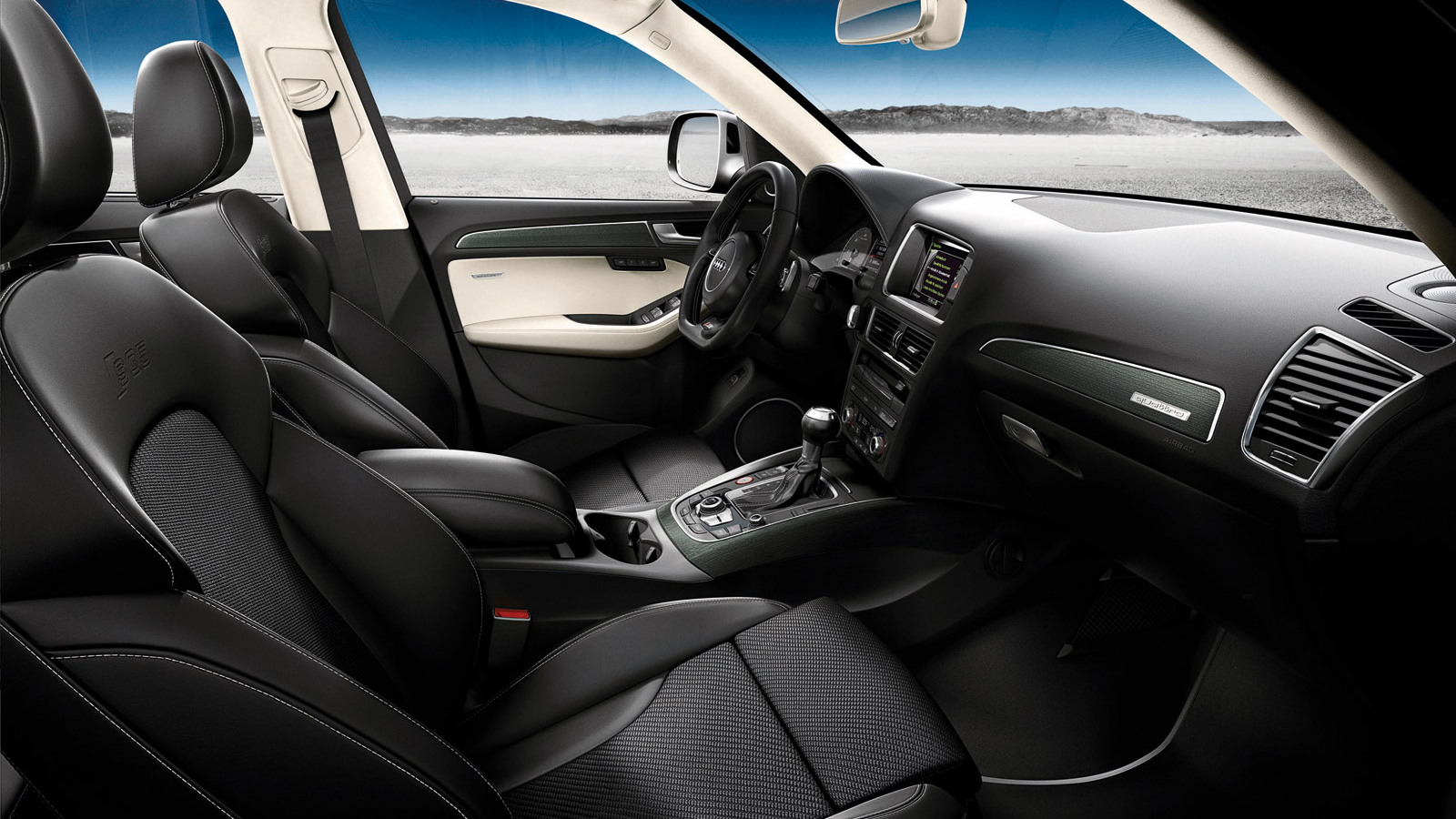 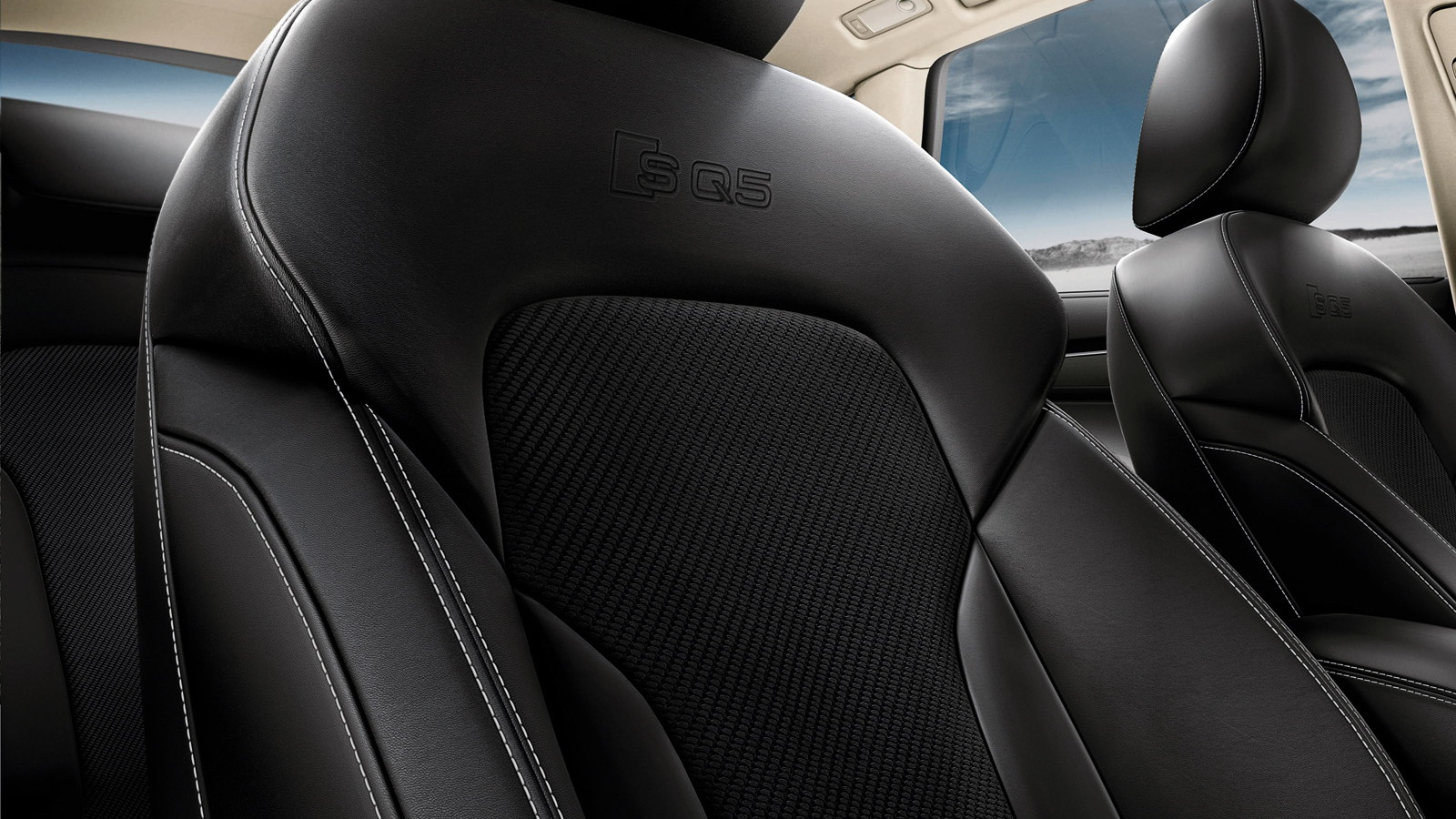 6
photos
Audi’s Q5 crossover is the latest model to get the Audi Exclusive touch, though it’s still in the concept phase and so far confirmed only for Europe. Audi Exclusive is the personalization service for the brand with the four rings, offering customers of its cars upgrades such as special colors, unique interior trim details and custom body and wheel enhancements.

Inside, designers have applied Nappa leather on the steering wheel, gear lever, center armrest and dashboard, woven leather in the center section of the seats (a first for Audi), and contrasting white stitching. An Alcantara headliner is also added, as is wood trim and aluminum accents. The door trims and the entry sills also sport Audi Exclusive badges.

No changes to the powertrain have been made, though this being the SQ5 TDI more power is hardly needed. The 3.0-liter V-6 turbodiesel channels 313 horsepower and 479 pound-feet of torque to all four wheels.

Currently, Audi plans to build only 50 examples of its Audi SQ5 TDI Exclusive Concept, and all of them are earmarked for the European market.