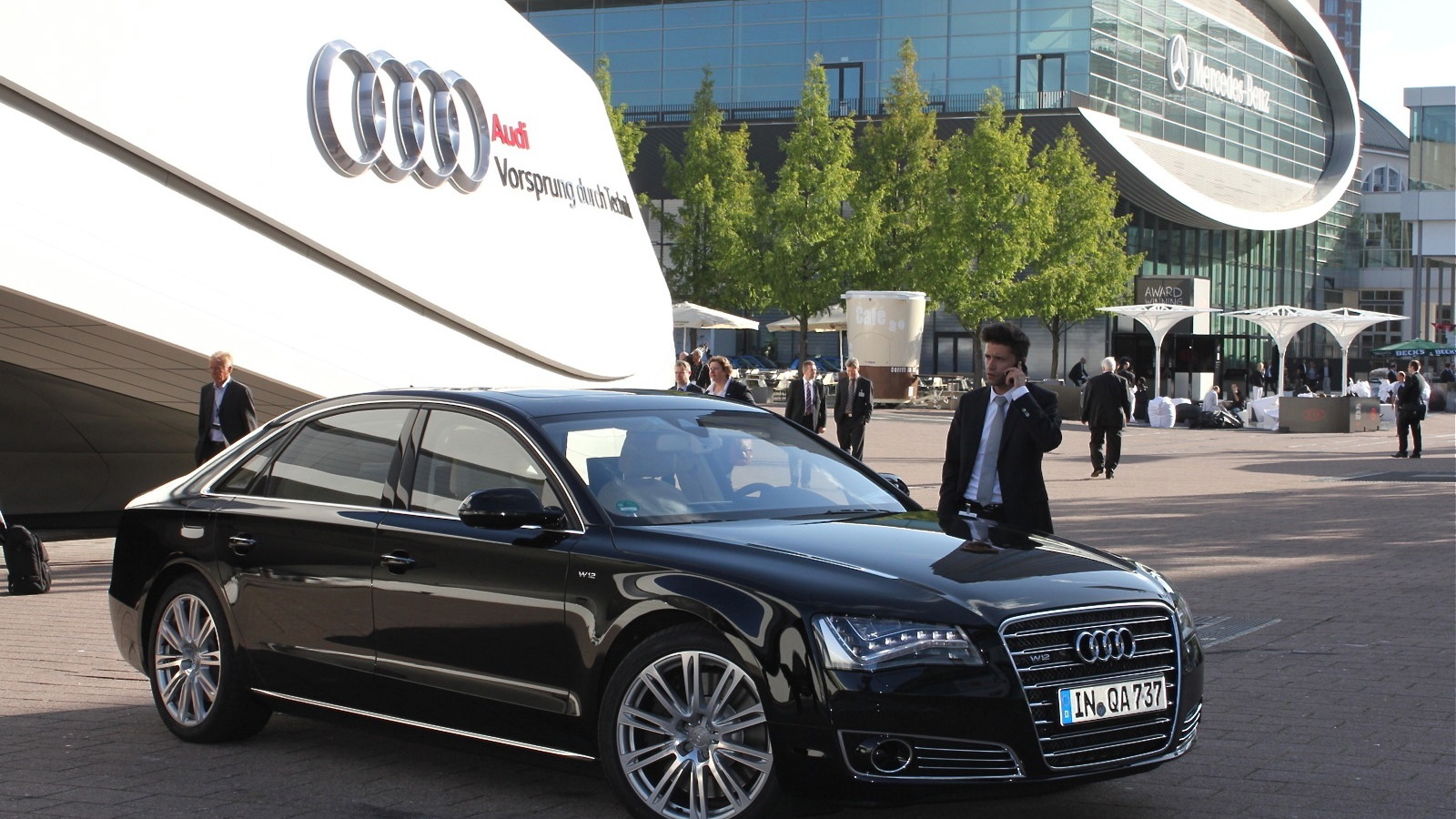 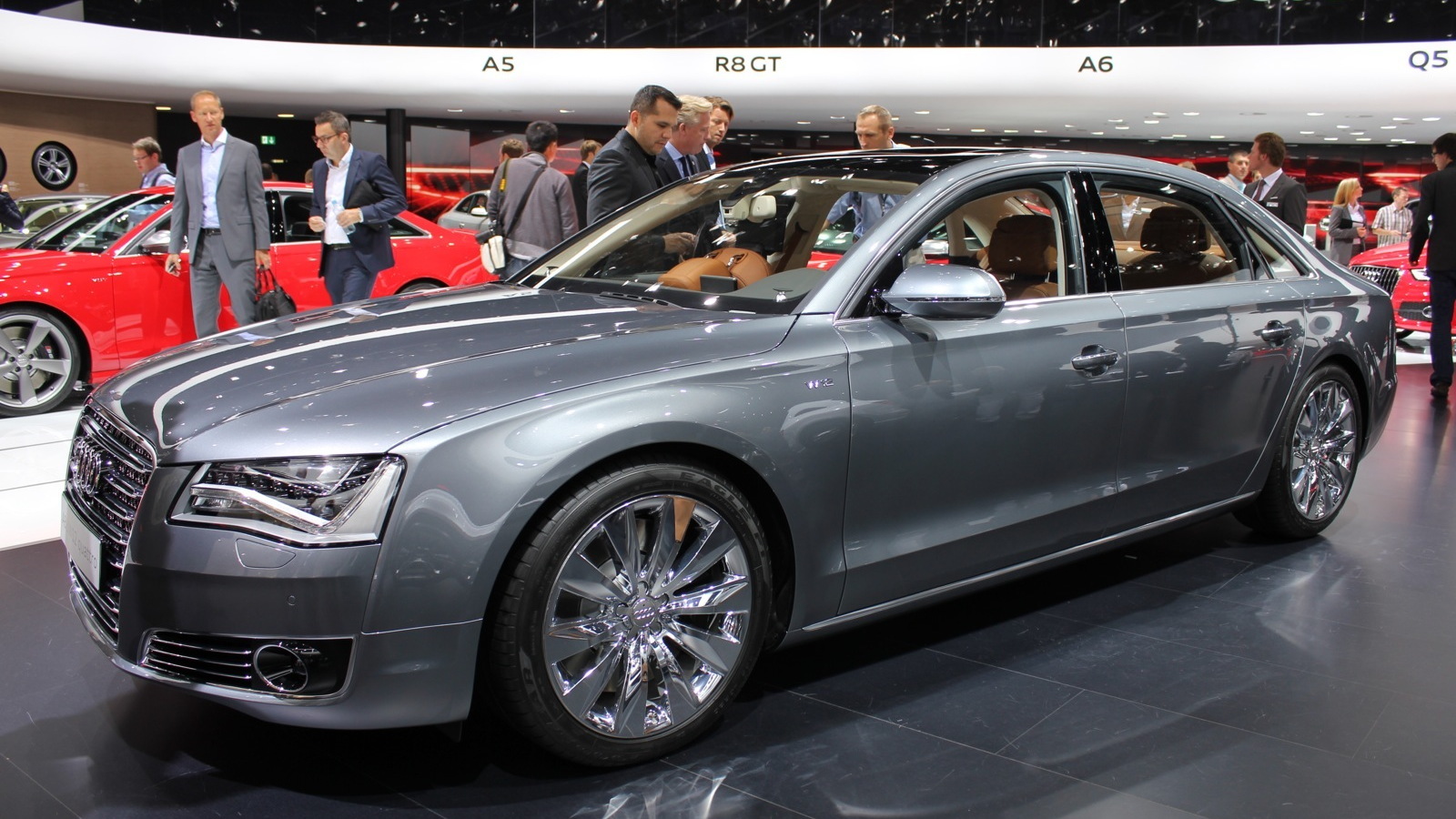 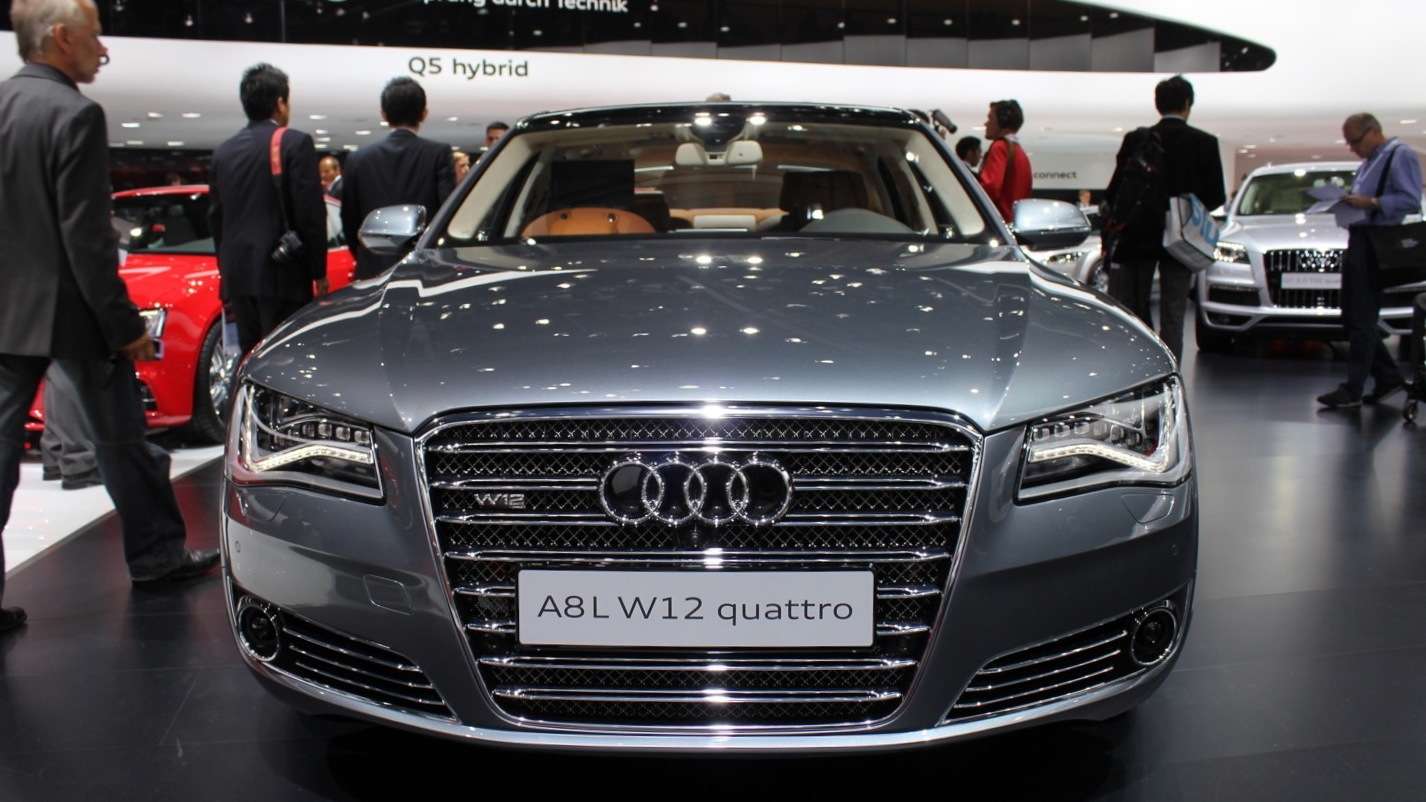 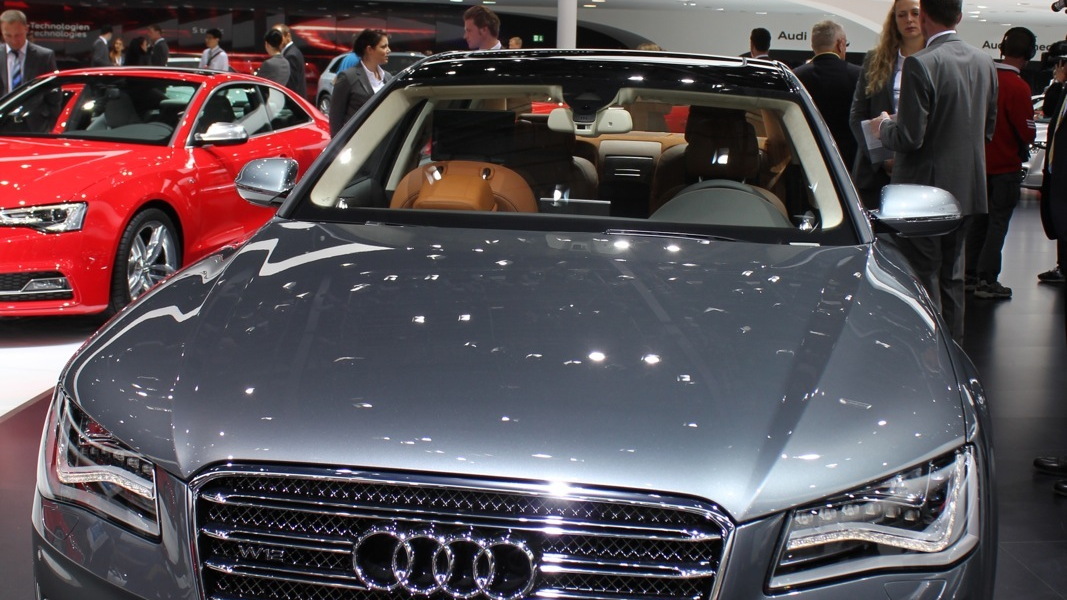 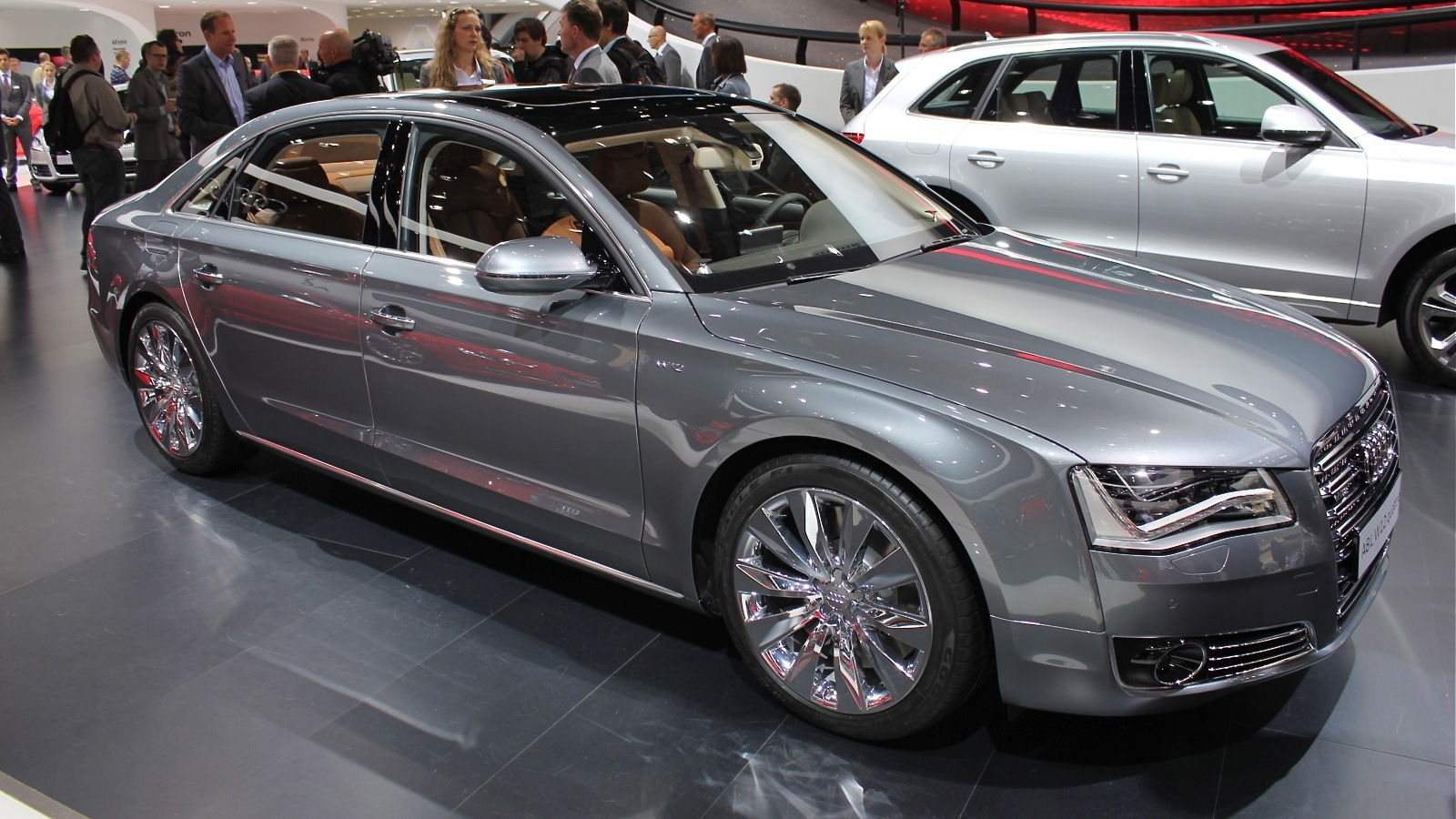 8
photos
What are you to do if you want a long-wheelbase Audi A8 with a W12 engine and a hyper-premium, limited-edition feel? Get on the short list for the 50 Exclusive Concepts that will be built, that's what.

Announced today at the Frankfurt Auto Show, the A8 L W12 will see just 50 units built, featuring Poltrona Frau leather and olive ash wood inlays. Each car will be marked with a special plate bearing its serial number. Plates marked with "Audi exclusive concept" will adorn the door sills, with deep-pile carpeting inside and leather on the dash, center console, transmission tunnel, doors, and seat consoles. The overall goal is to give as premium a look and feel as possible.

The A8 L W12 is the second car in Audi's range to bear the "exclusive" moniker; the first was a special version of the Q7.

Delivery dates and pricing for the A8 L W12 haven't been announced, but if you want to get on the list, you'd better hurry.