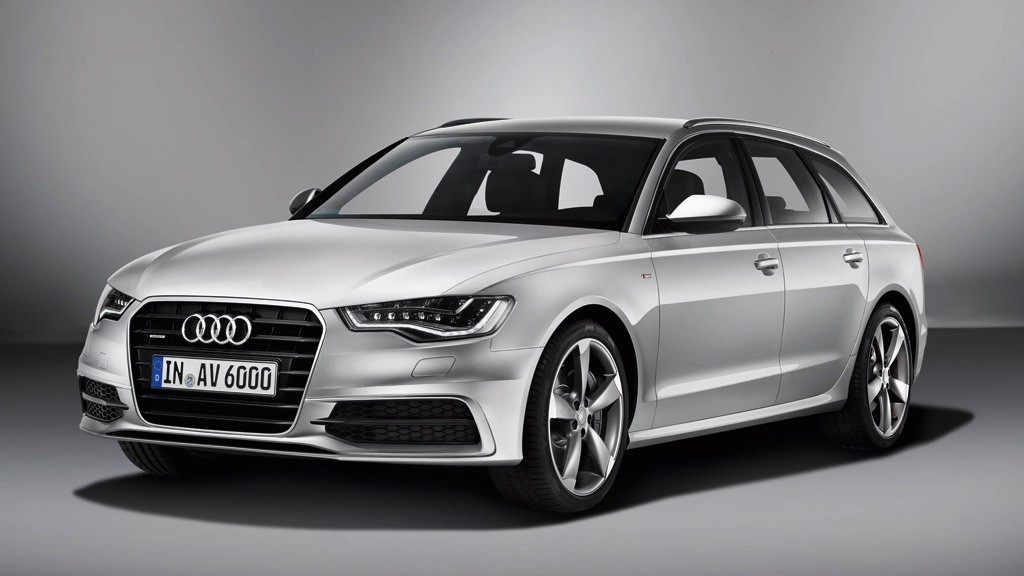 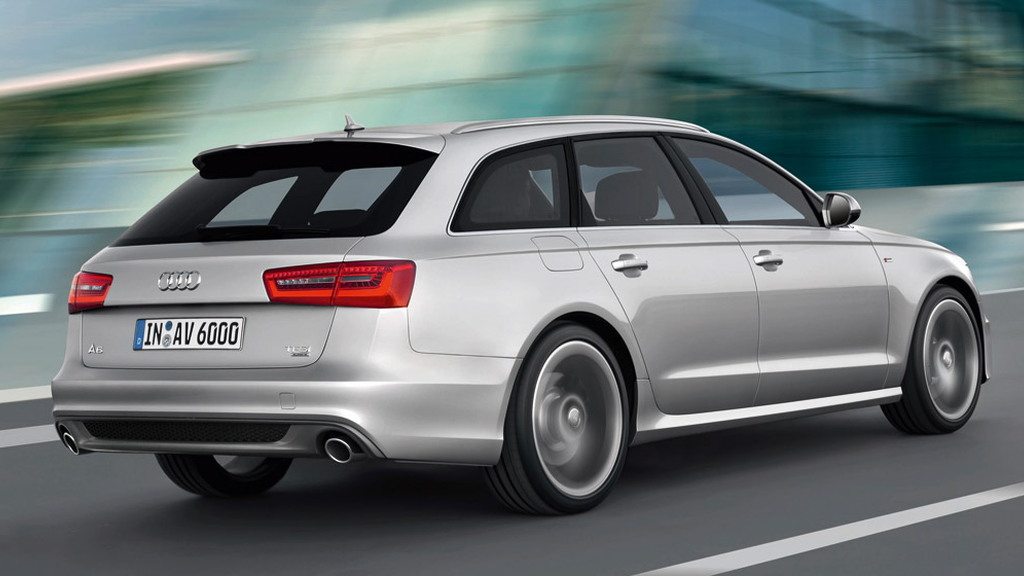 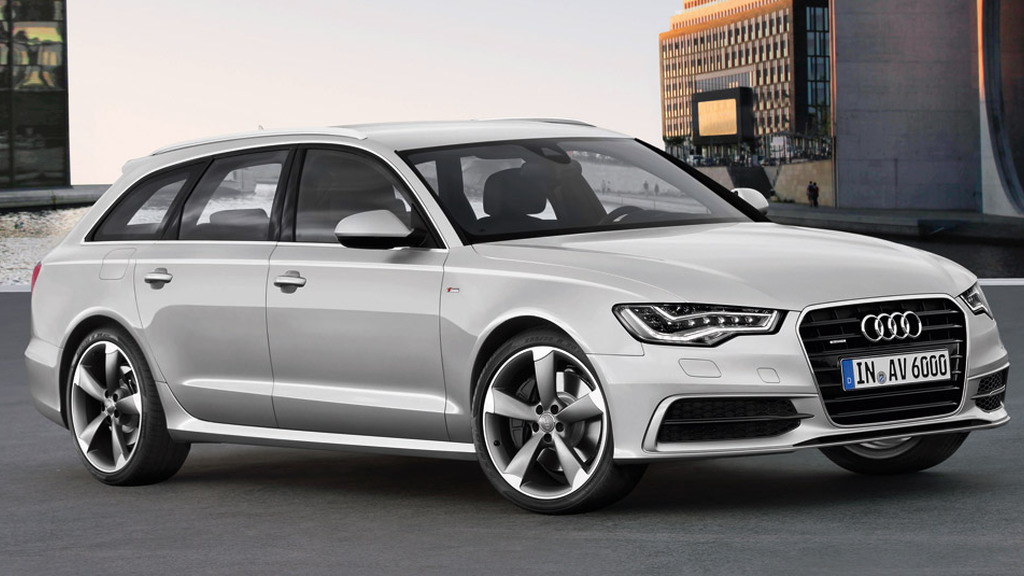 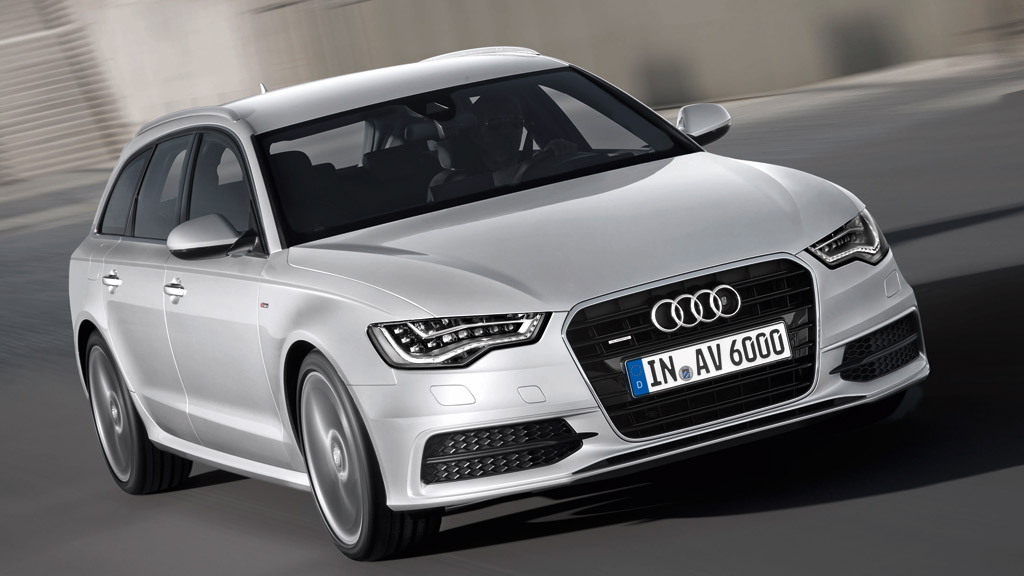 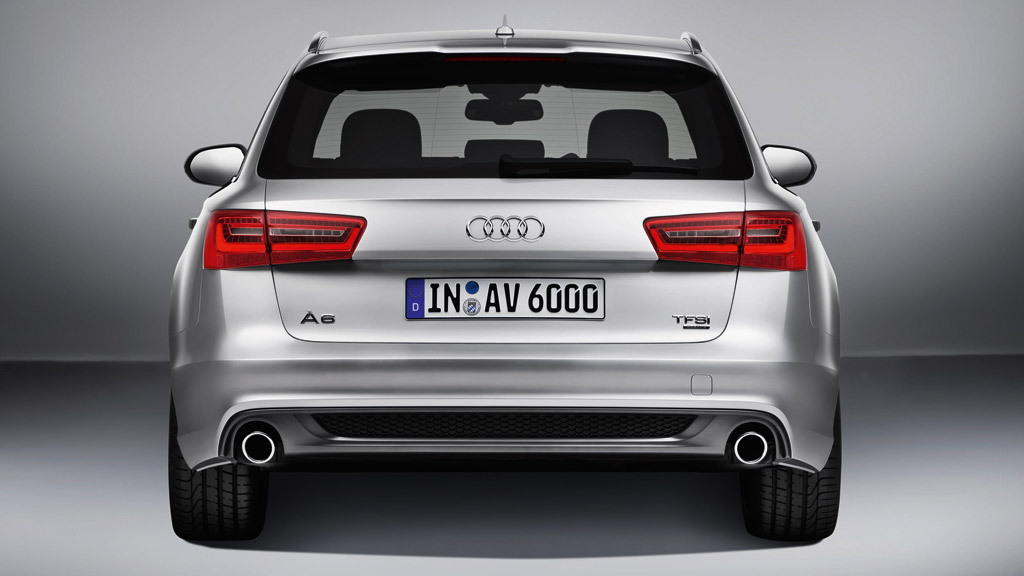 All the details and images for the new 2012 Audi A6 have been out for a while now but there are still several variants apart from the regular sedan still in the works, though not all have been confirmed for sale in the U.S. These include the high-performance S6 and RS6 models, A6 Hybrid and possible all-electric 'e-tron' variants, as well as a stylish Avant wagon, the latter of which has been revealed in full today.

Before we get into the details, let us start off by saying, please Audi, bring this to the U.S.

Like its sedan sibling, the new Audi A6 Avant presents the brand’s full array of progressive technological expertise. Its lightweight body, large portions of which--20 percent in fact--are made of aluminum, sets new standards, as does the wide selection of assistance and multimedia systems.

Gross weight has been reduced by as much as 154 pounds compared with the previous model, with the lightest version coming in at 3,616 pounds.

In Europe, the stylish wagon is available with a choice of six engines: two gasoline engines and four diesel units. Importantly, fuel consumption has been reduced by as much as 18 percent compared with the previous model.

Peak outputs range from about 177 horsepower to 313 horsepower. Of course, the almost certain RS6 Avant will develop so much more. The most fuel efficient model, meanwhile, is the 2.0 TDI turbodiesel, which develops 177 horsepower and returns a claimed 47 mpg for the European combined cycle.

Depending on the engine, the new A6 Avant rolls off the assembly line with either a six-speed manual, the sporty seven-speed S tronic dual clutch transmission, the continuously variable multitronic or the latest eight-speed tiptronic automatic. In addition to front-wheel drive, the latest development stage of quattro permanent all-wheel drive, which can send varying amounts of torque to individual wheels, is available as an option.

Inside there’s cool features like the Audi drive select, which can alter a number of settings including steering, suspension and throttle response, optional massaging seats and Bang & Olufsen sound system, and the new Audi connect Internet connection.

This latter function is essentially a Wi-Fi hotspot that allows passengers to surf and email freely while on the road. The Audi online traffic information service also informs the driver in real time about how heavy traffic is on the selected route of the car’s satellite navigation system.

The luggage compartment has a capacity of just under 60 cubic-feet and offers a number of elegant features, including a power rear hatch that opens in response to a sensor signal--perfect for when your hands are full with groceries. Note luggage space reduces to just under 20 cubic-feet when the rear seats are raised.

First sales start in Europe this summer. We can’t confirm if it will be coming here, so in the meantime, we will all just have to get cozy with the A6 Sedan until Audi says otherwise.