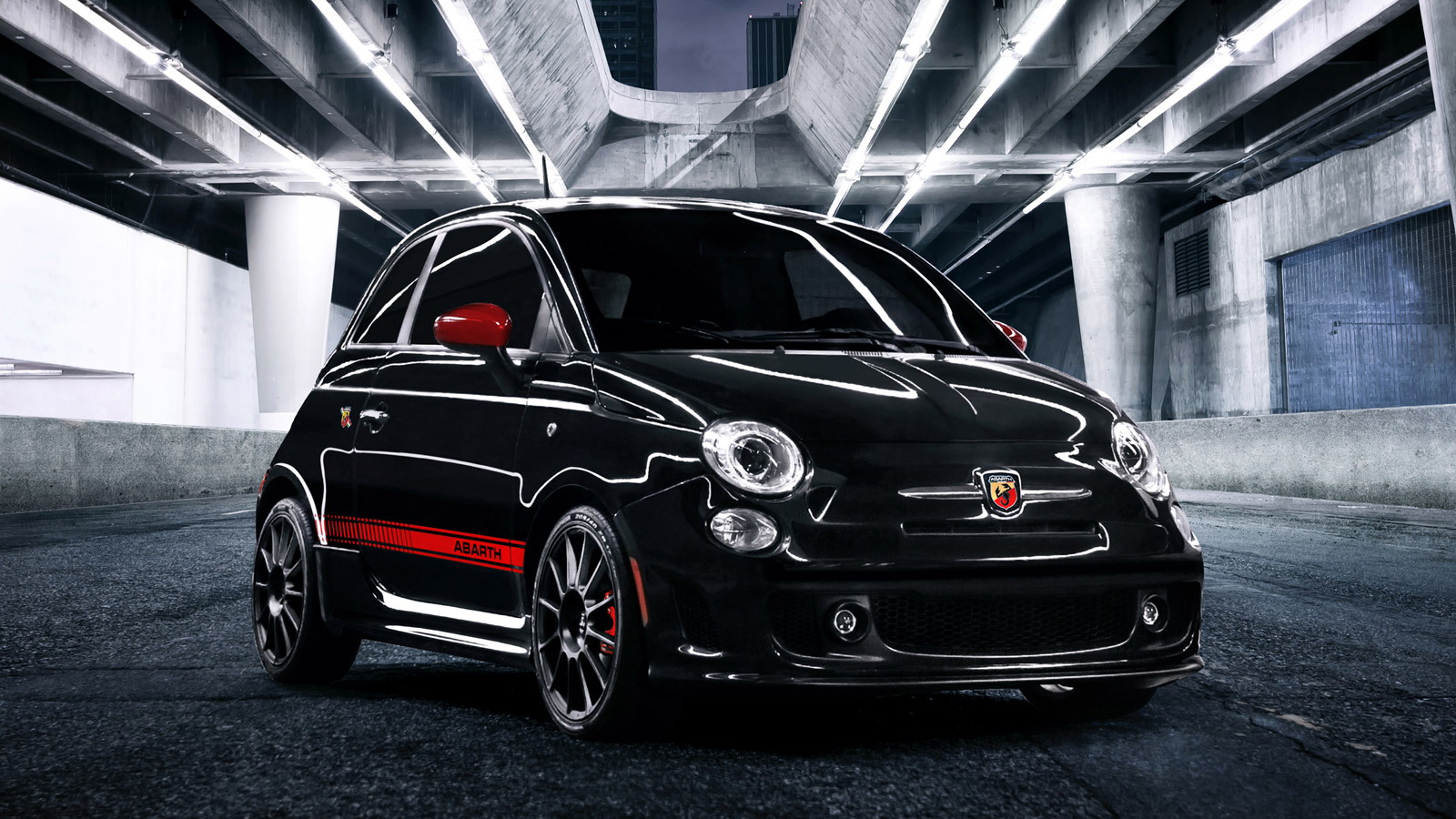 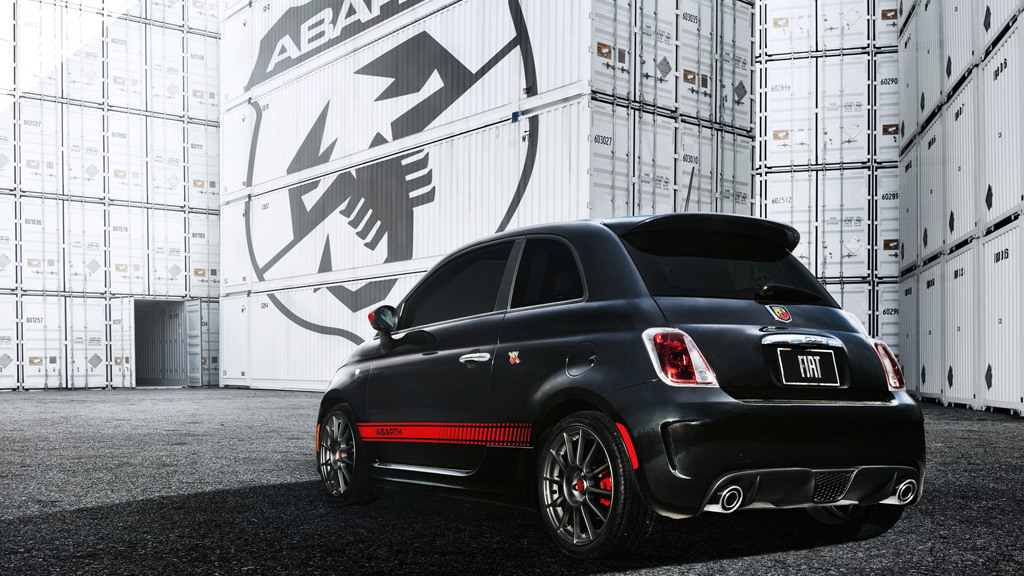 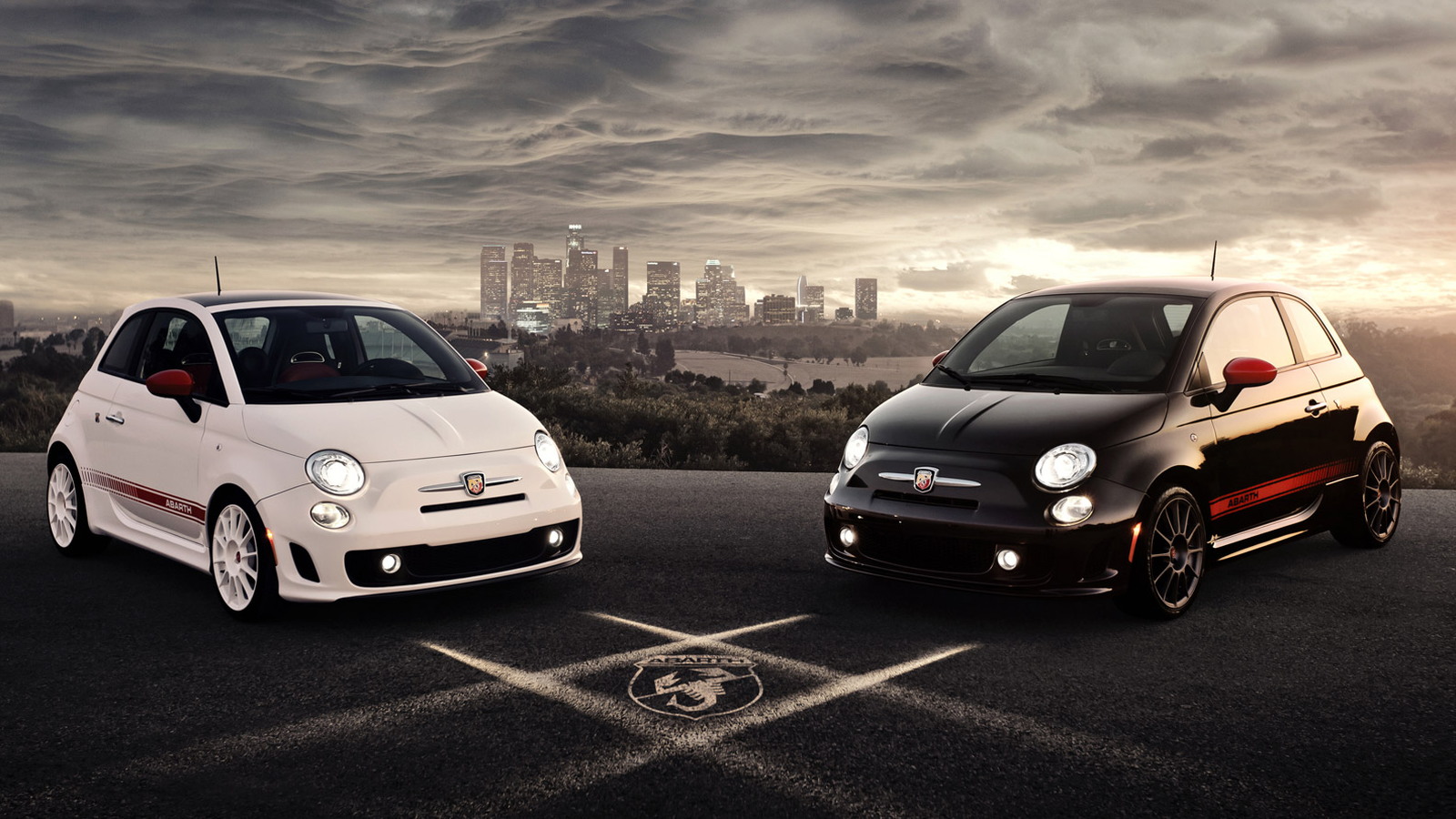 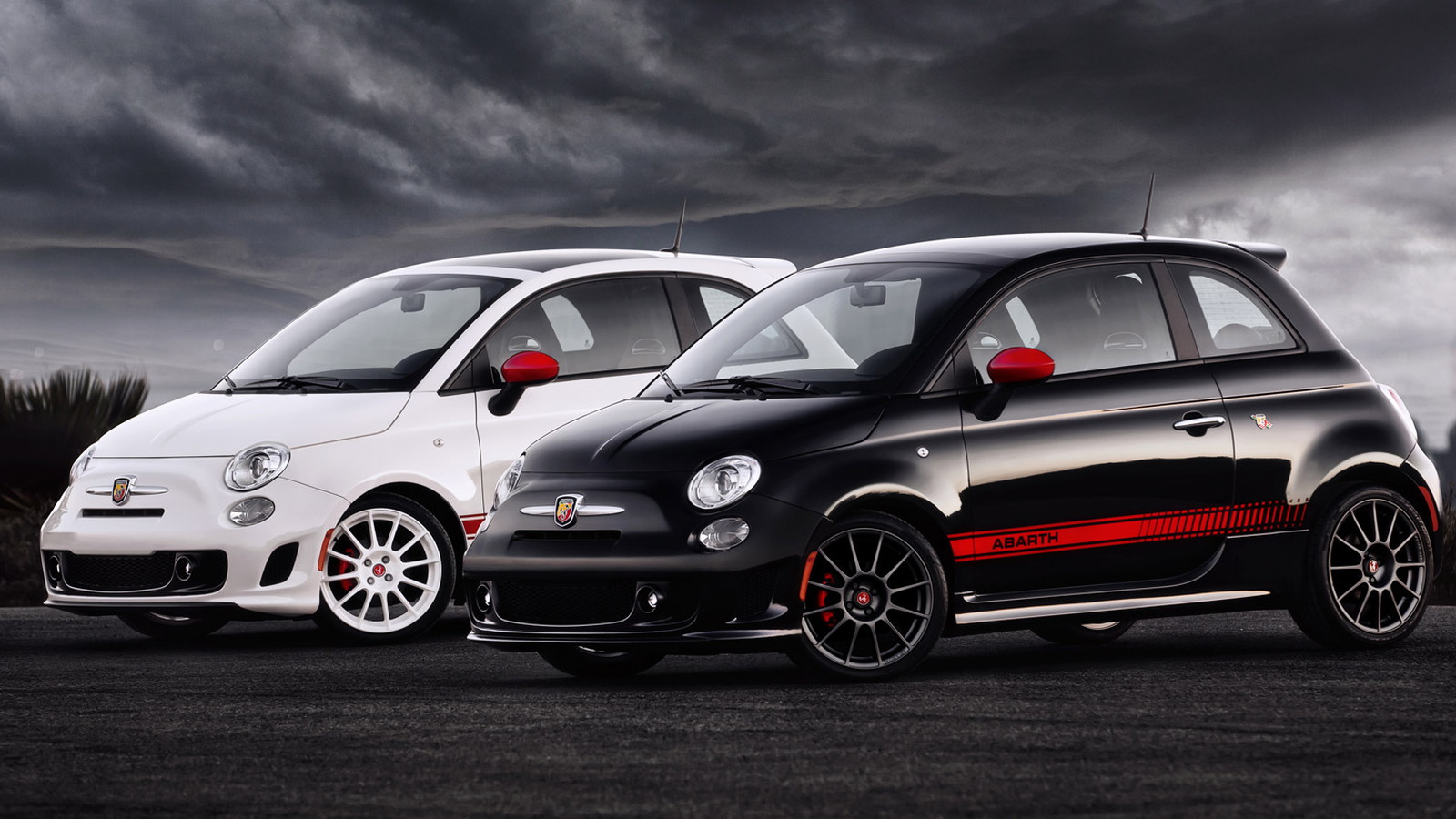 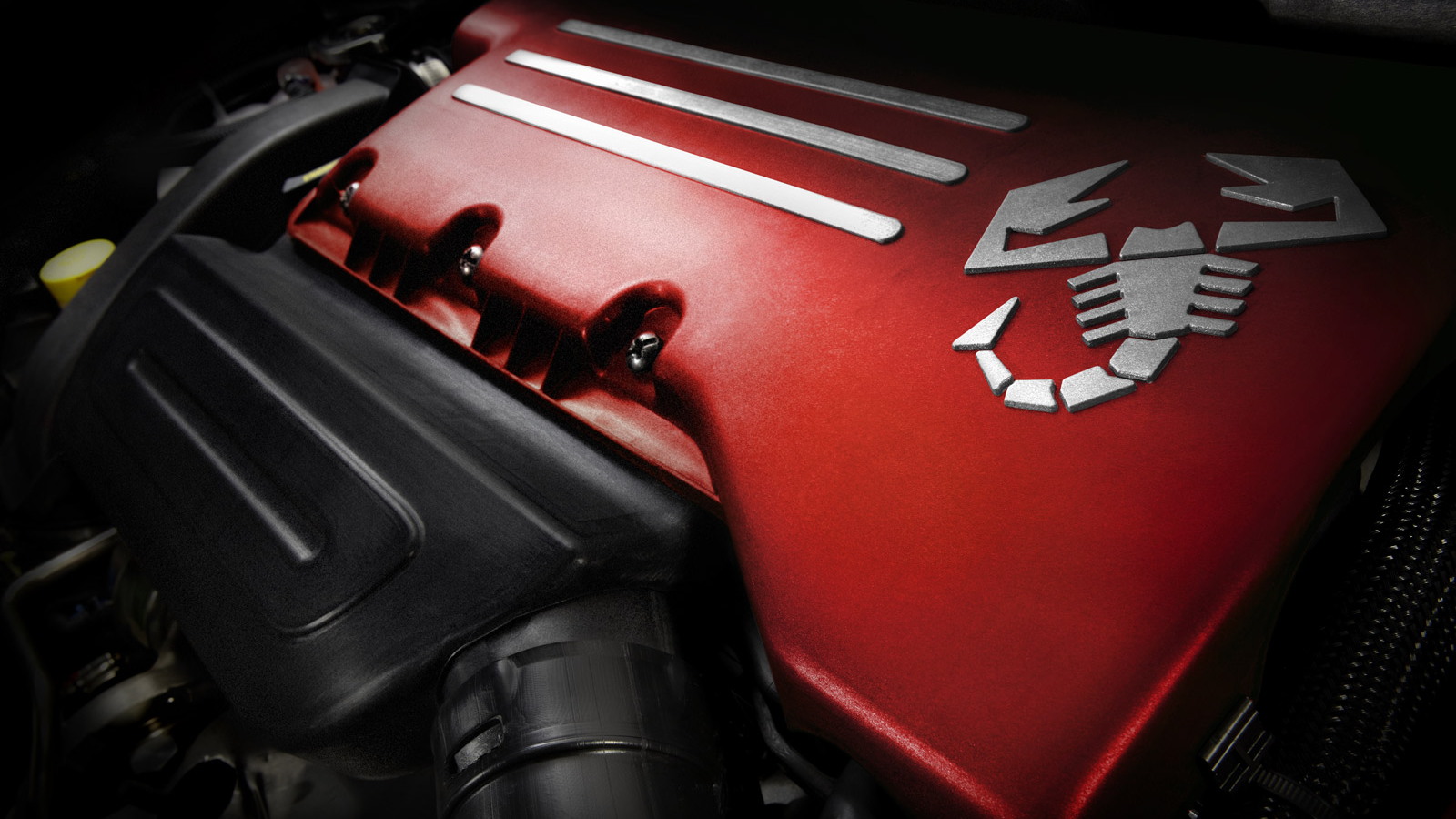 The 2012 Fiat 500 Abarth is more than just an economy car with a slapped-on turbo. To ensure that the car could handle the rigors of track-day events and autocross competition, Fiat’s engineers have strengthened the engine’s internals to cope with the additional 59 horsepower, added a beefier five-speed gearbox, revised the suspension tuning and even modified the electronic stability control program to include “sport” and “off” settings for track duty.

Since Jay Leno already owns a Fiat 500, he’s well versed in the capabilities of the Italian city car. In this episode of Jay Leno’s Garage, Joe Grace, Fiat’s vehicle line executive, stops by with a new Fiat 500 Abarth, but oddly enough Leno doesn’t get any seat-time in the Abarth version.

Leno does compare the two cars, but it’s more bench racing than specifics. We’d have loved to see Leno flogging the Abarth on Mulholland Drive, just to get a sense of what the car is like on the road, but that will have to wait for another time.

On the plus side, this episode does include a nice clip on the history of Abarth, which goes into a bit more detail than we’ve seen in other videos. If you’re not well versed on the evolution of the scorpion logo, it’s worth watching just to understand the passion behind the Abarth brand.