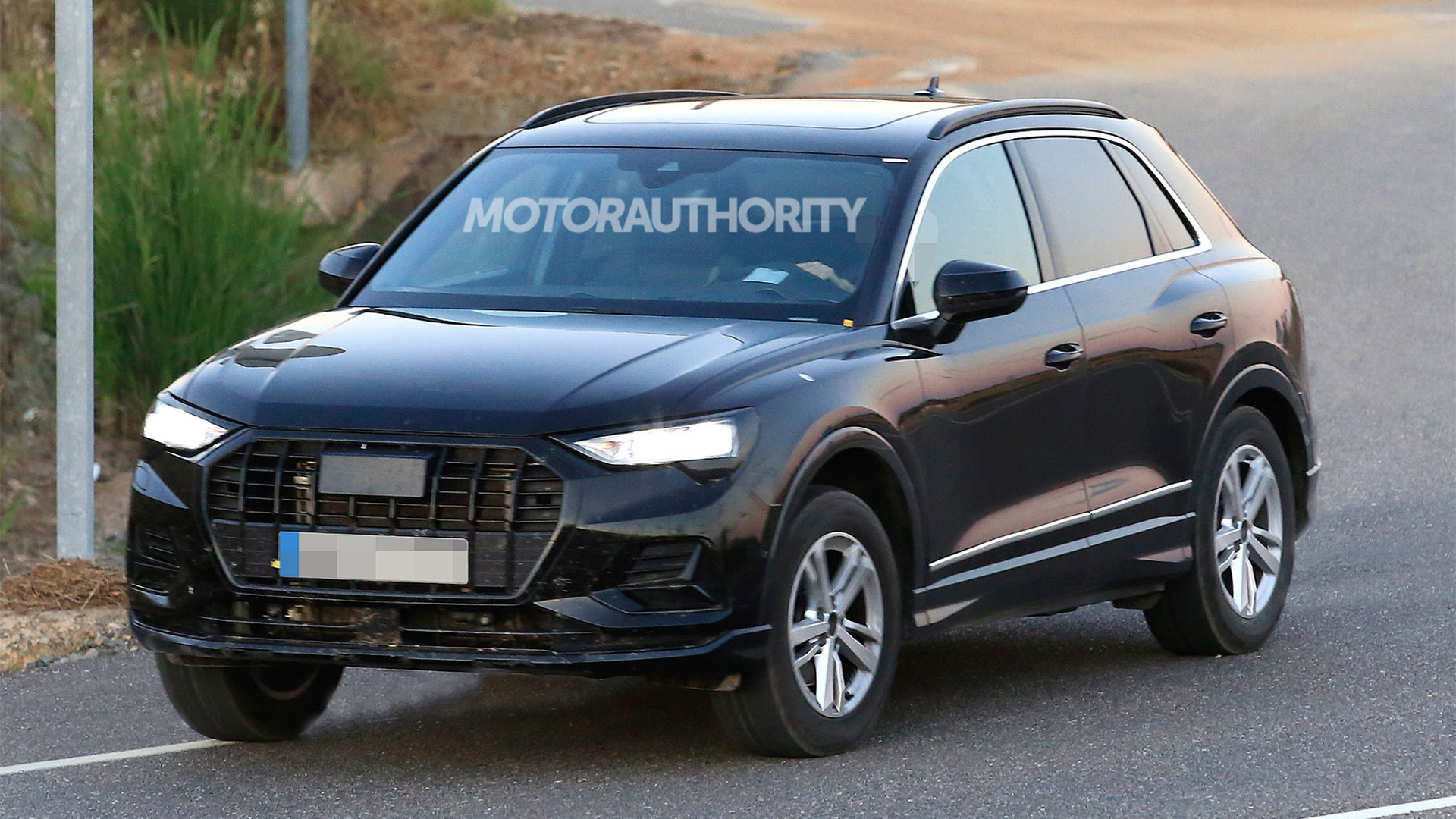 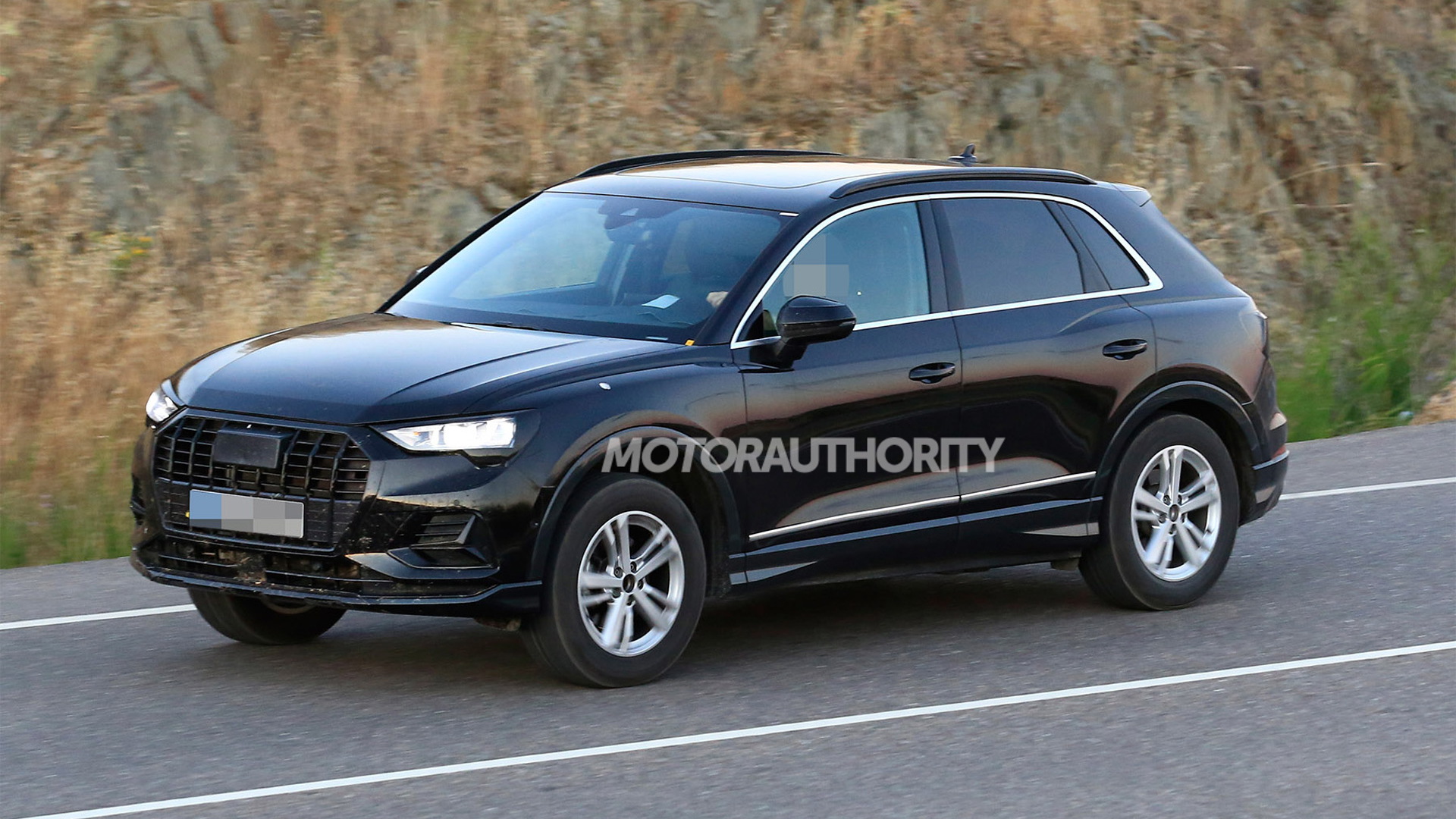 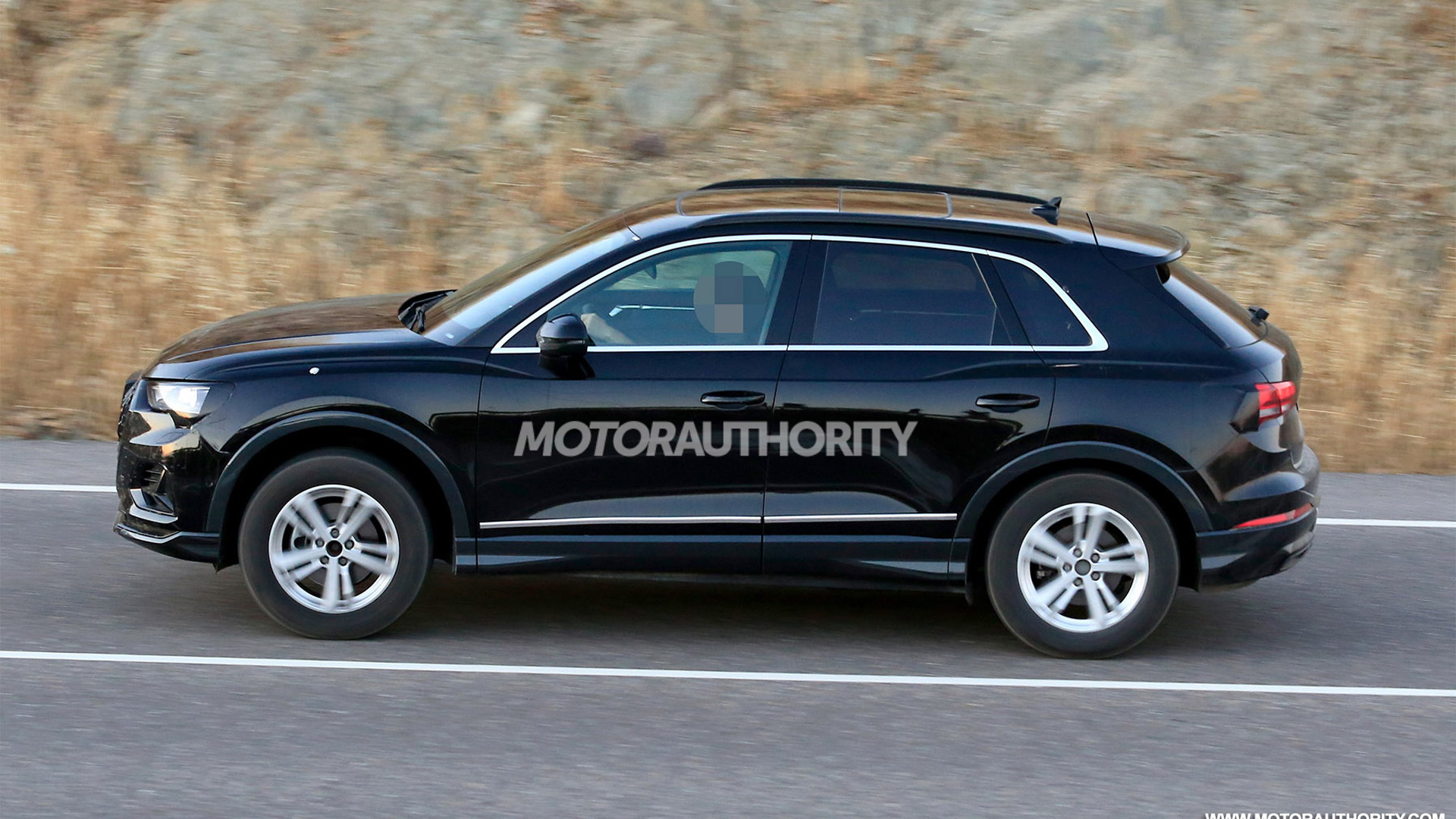 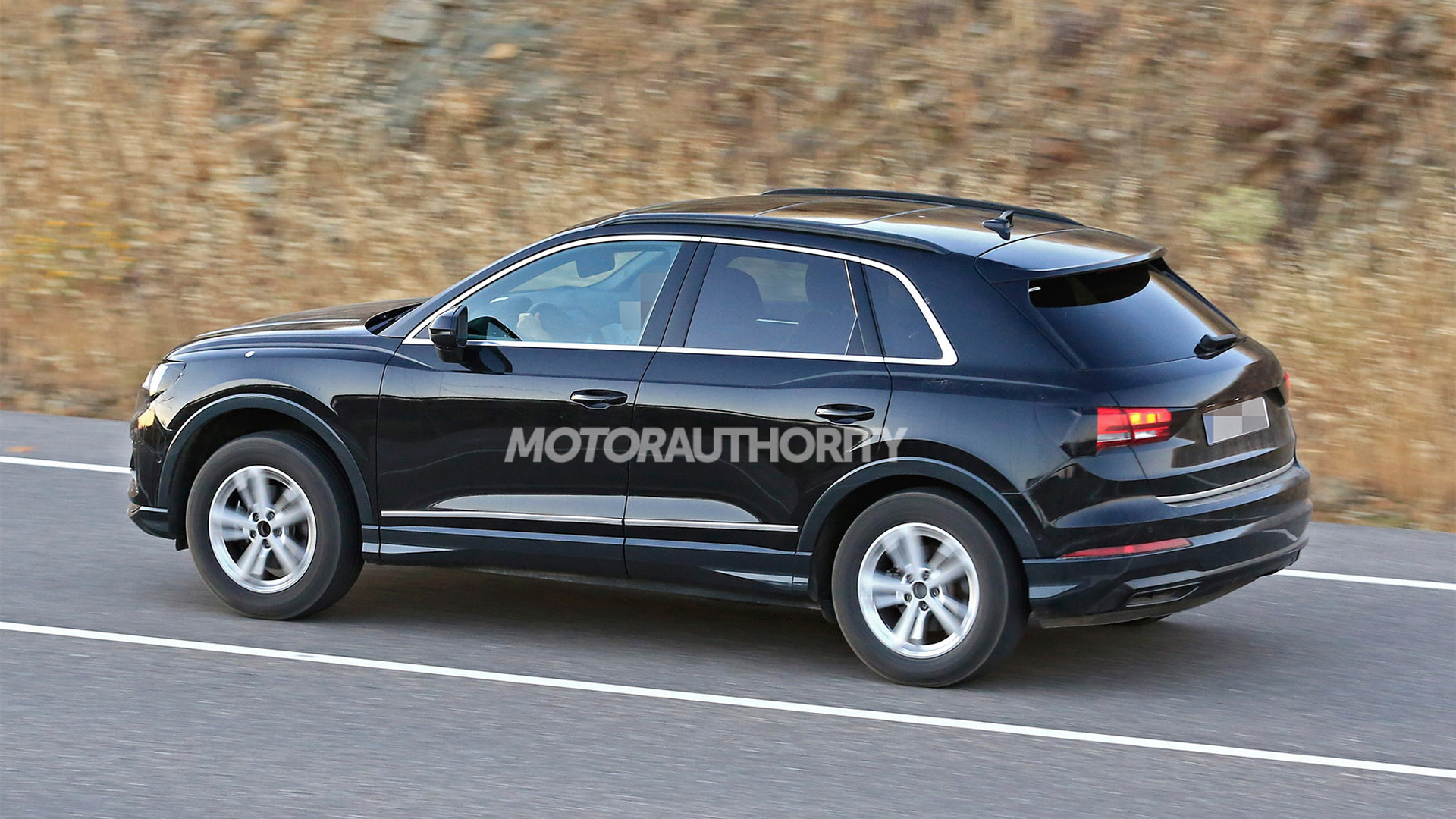 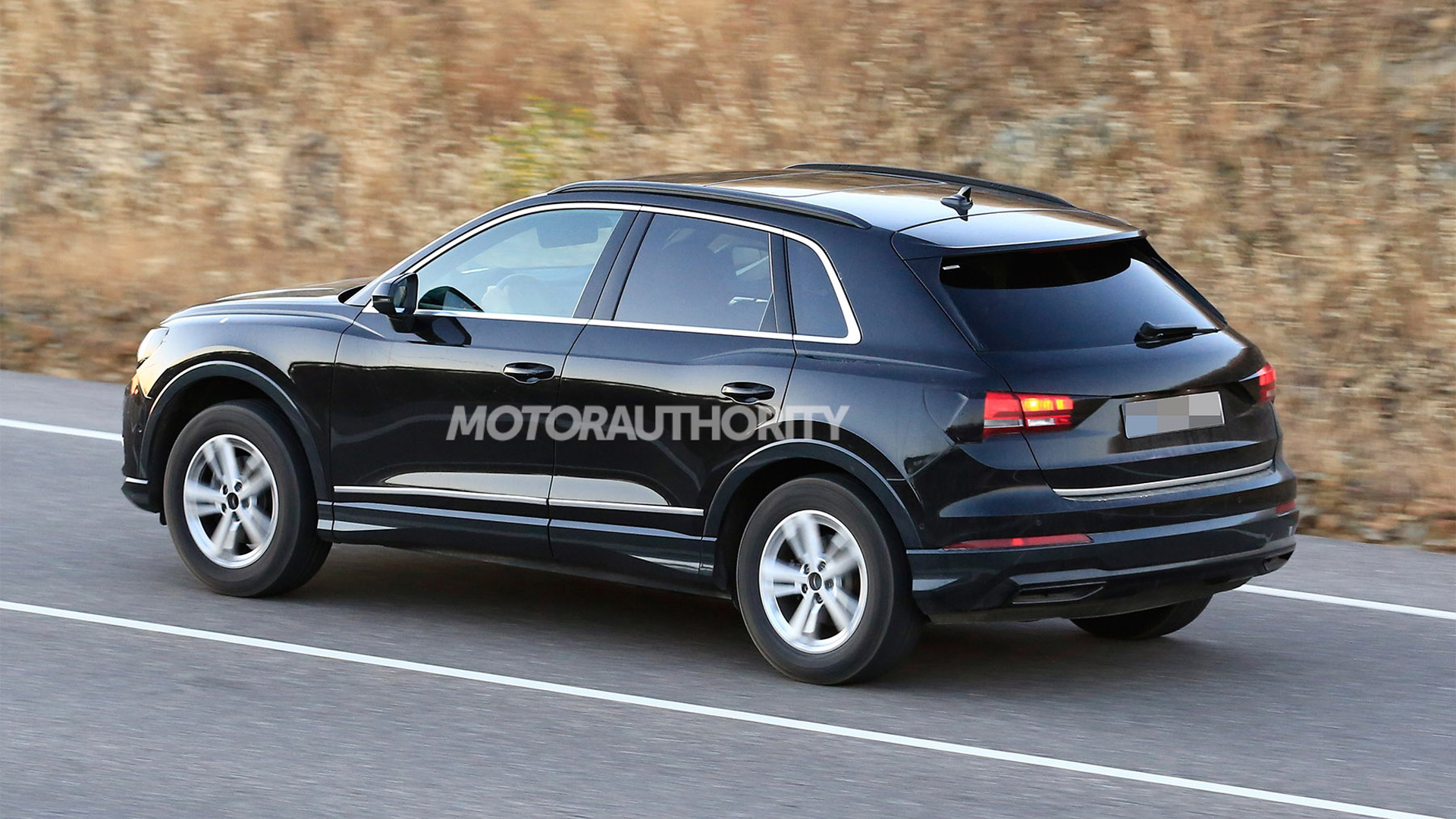 Development of a next-generation Audi Q3 is well underway as our latest spy shots confirm.

The new compact crossover SUV is expected on sale in 2019 as a 2020 model, and so far it doesn’t appear Audi will be pulling any surprises regarding the design.

The vehicle should resemble a scaled-down version of the latest Q5, albeit with a more dynamically proportioned body. A current-generation Q3 is seen in some of the shots, highlighting the differences with the new model. 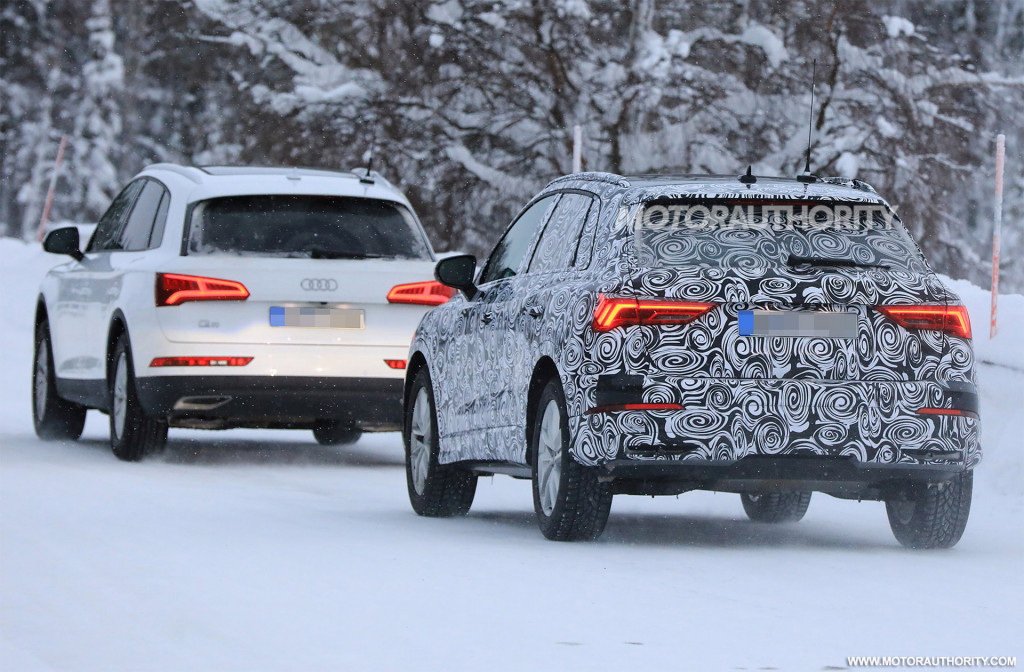 The platform residing underneath the body is the familiar MQB design used by the Volkswagen Group for all compact cars and non-premium mid-size models.

Look for turbocharged inline-4 engines predominantly, though a plug-in hybrid option should be offered at some point. We also expect a repeat of the RS Q3 with the same 400-horsepower 2.5-liter turbocharged inline-5 found in the latest RS 3. The good news is that Audi Sport should offer the RS Q3 in the United States this time around.

The redesigned Q3 is just one of at least six new SUVs Audi has in the works. The others are the electric e-tron and e-tron Sportback models, plus the Q4 and two small electric SUVs. There are also rumors Audi is working on a Q1 subcompact SUV based on its next-generation A1.