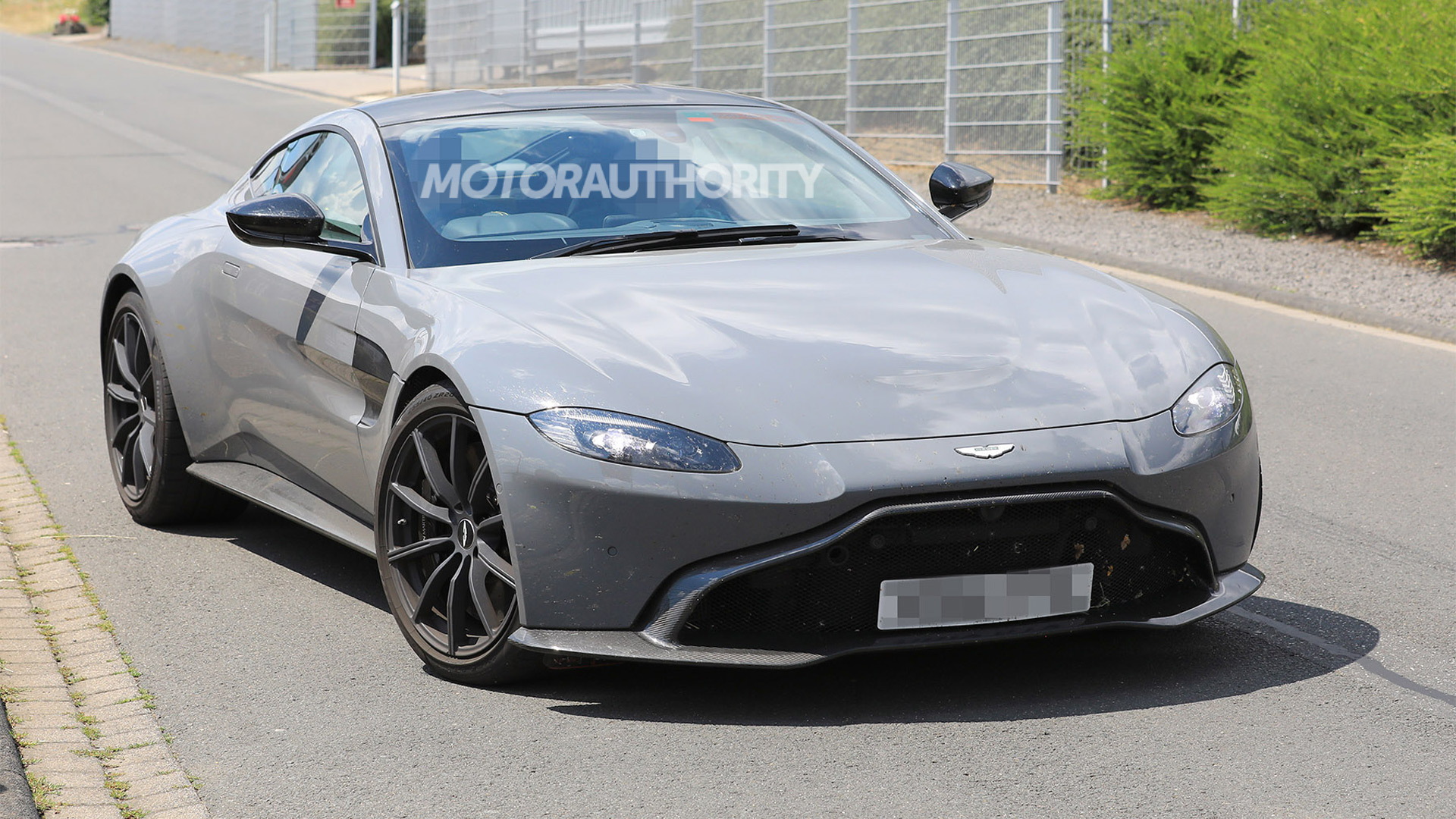 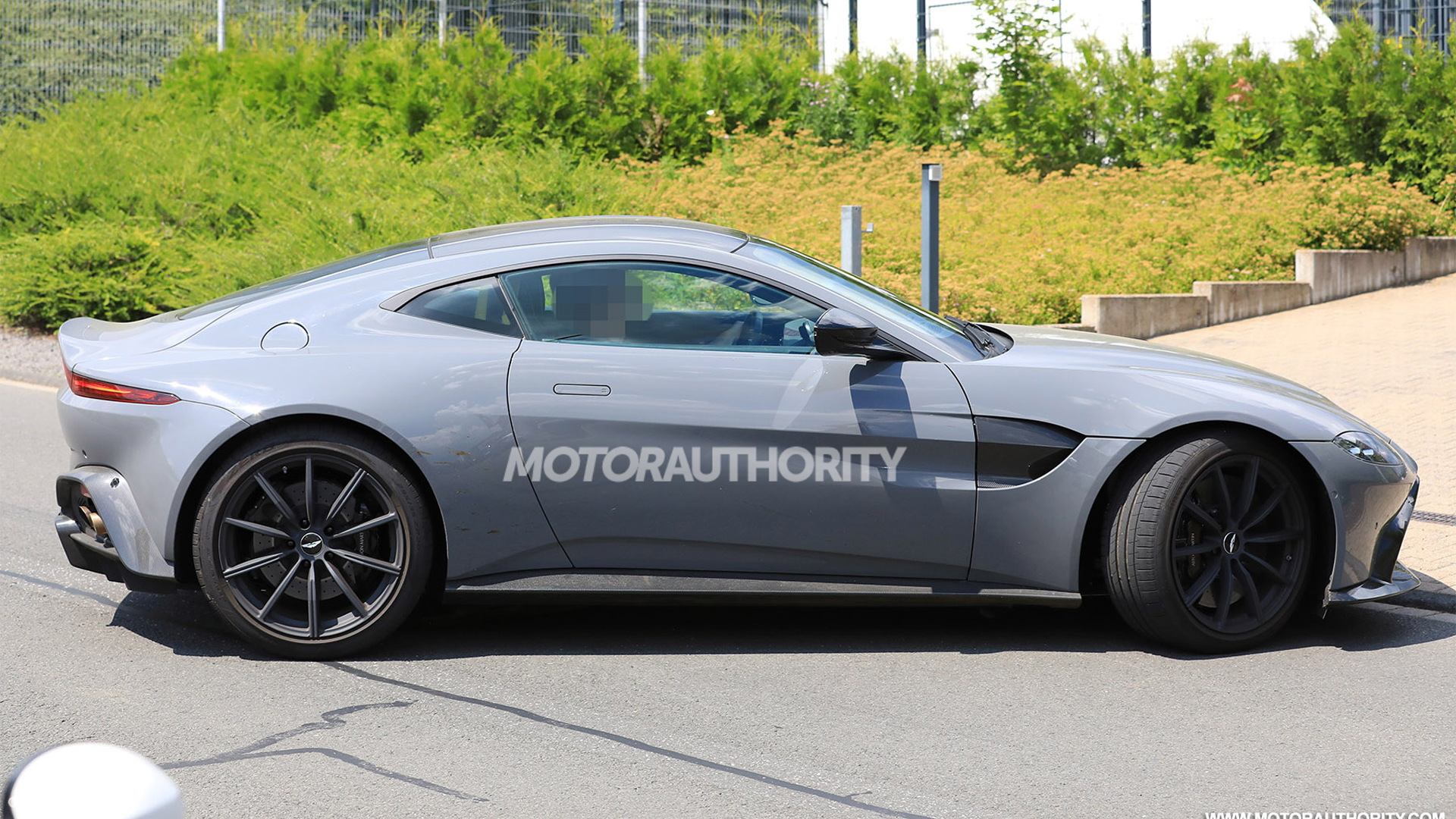 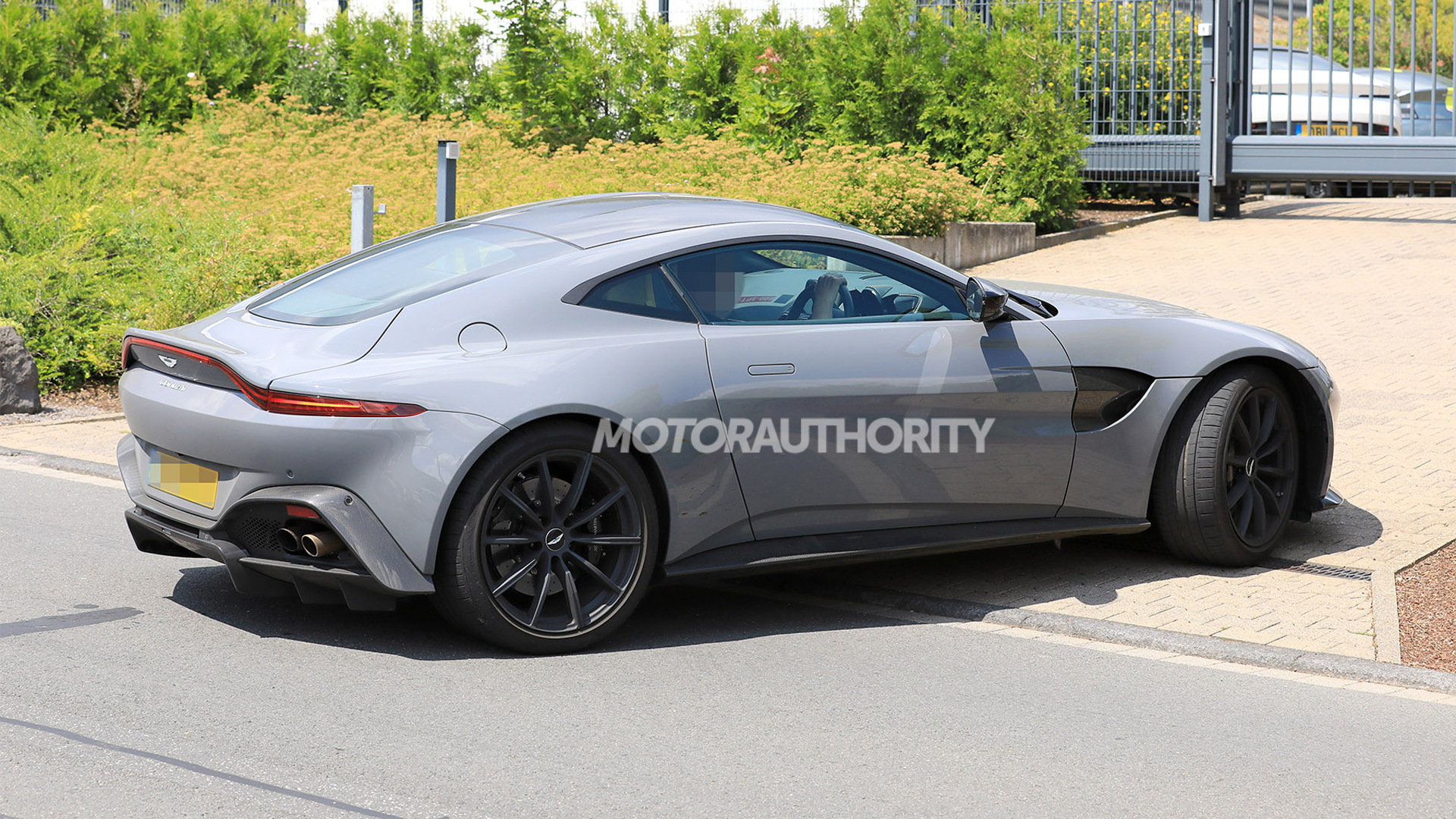 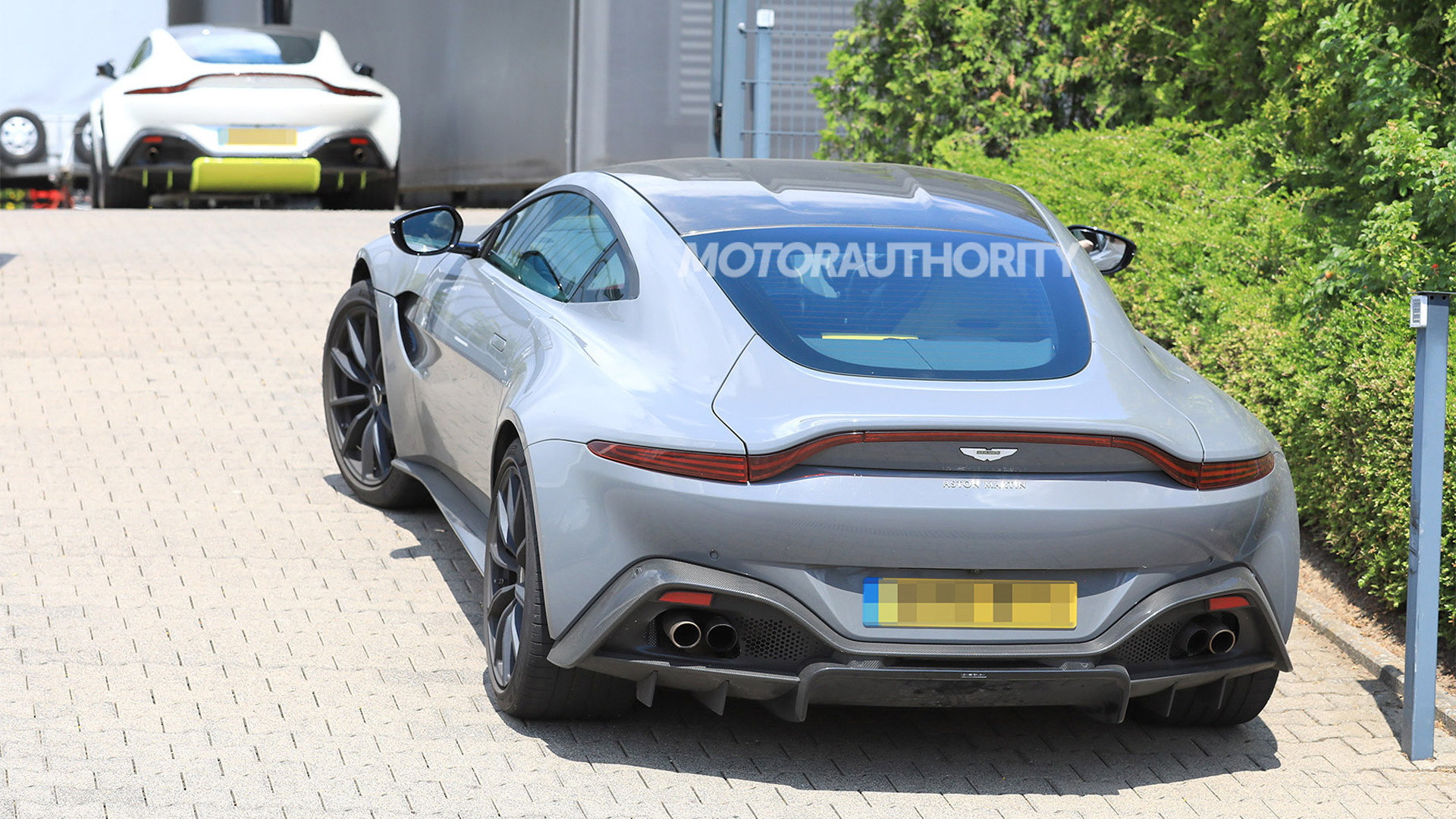 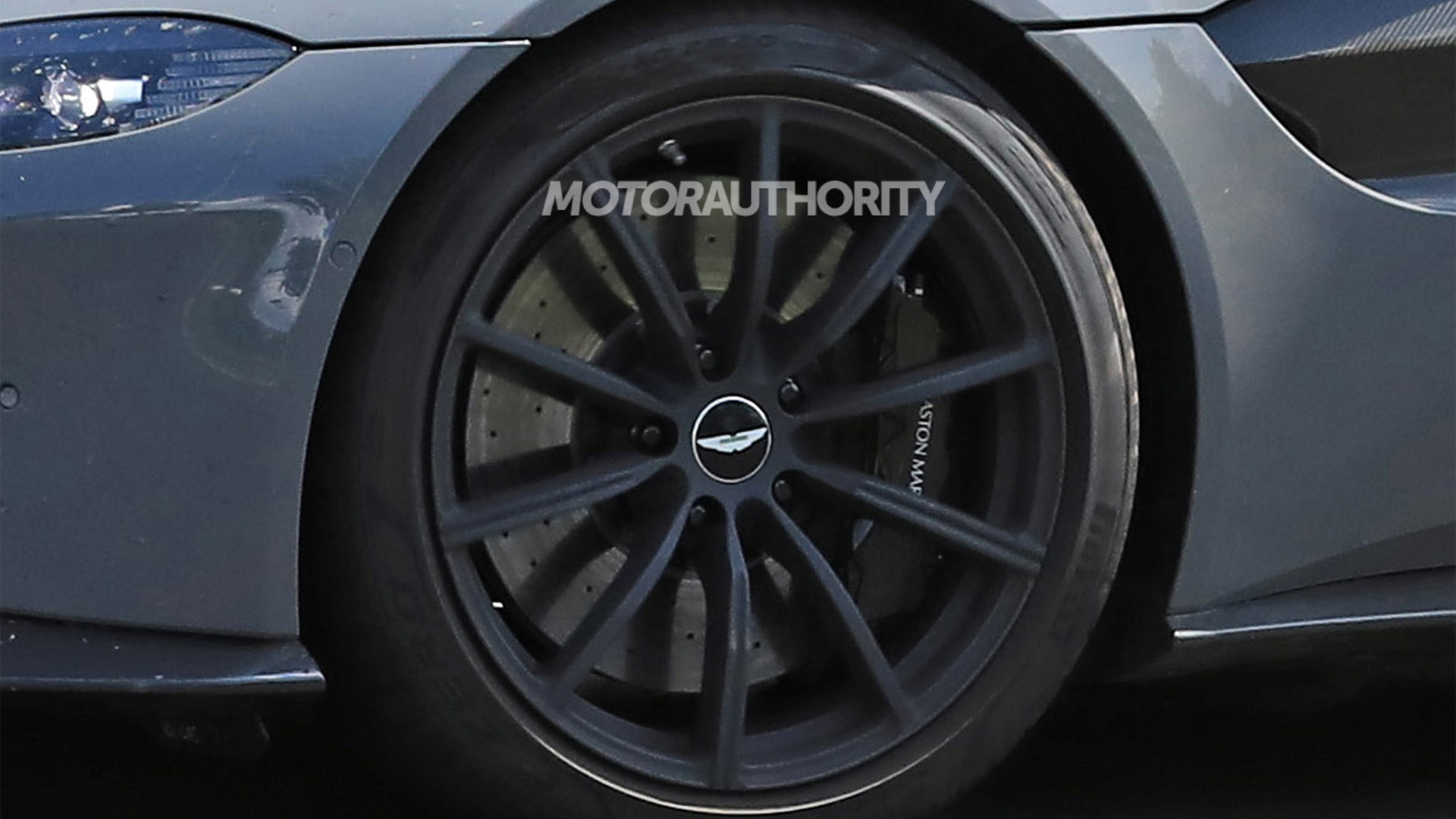 If CEO Andy Palmer has his way, Aston Martin’s sports cars will always be available with a manual transmission—but right now none of its cars come with a third pedal.

The good news is that Aston Martin looks to be in the process of rectifying the issue. Engineers are out testing a Vantage mule believed to be equipped with a manual transmission.

The process is taking a little while as the Mercedes-AMG 4.0-liter twin-turbocharged V-8 powering the latest Vantage was never originally designed for a manual. It means the task of developing and testing a manual for the mighty powerplant has fallen on the shoulders of Aston Martin.

While the manual will likely end up the slower option on the latest Vantage, it should be much more fun than the car's current eight-speed automatic.

Autocar speculates that the manual-equipped Vantage will arrive in 2019 and feature seven forward gears. It's possible the unit will be the seven-speed manual with “dogleg” configuration that Aston Martin introduced in 2016 in the V12 Vantage S. The type of transmission requires a driver to switch from first to second gear by moving into the adjacent slot of the H-pattern. Such a design is better for track driving when shifting between second and third is much more frequent than shifting between first and second.

With most of its rivals abandoning the manual transmission, the option will provide Aston Martin with a key advantage, albeit only with a very, very small group of buyers.

Aston Martin is also expected to launch a more potent version of the Vantage in the coming years, possibly with an S or AMR label. The Vantage in base trim comes with 503 horsepower and 505 pound-feet of torque, good for 0-60 mph acceleration in 3.6 seconds and a top speed of 195 mph, but we know its 4.0-liter mill is capable of much more power.

There's also the possibility that Aston Martin will drop its 5.2-liter twin-turbocharged V-12 into the engine bay of the Vantage, though the automaker hasn't made noise in this regard just yet.