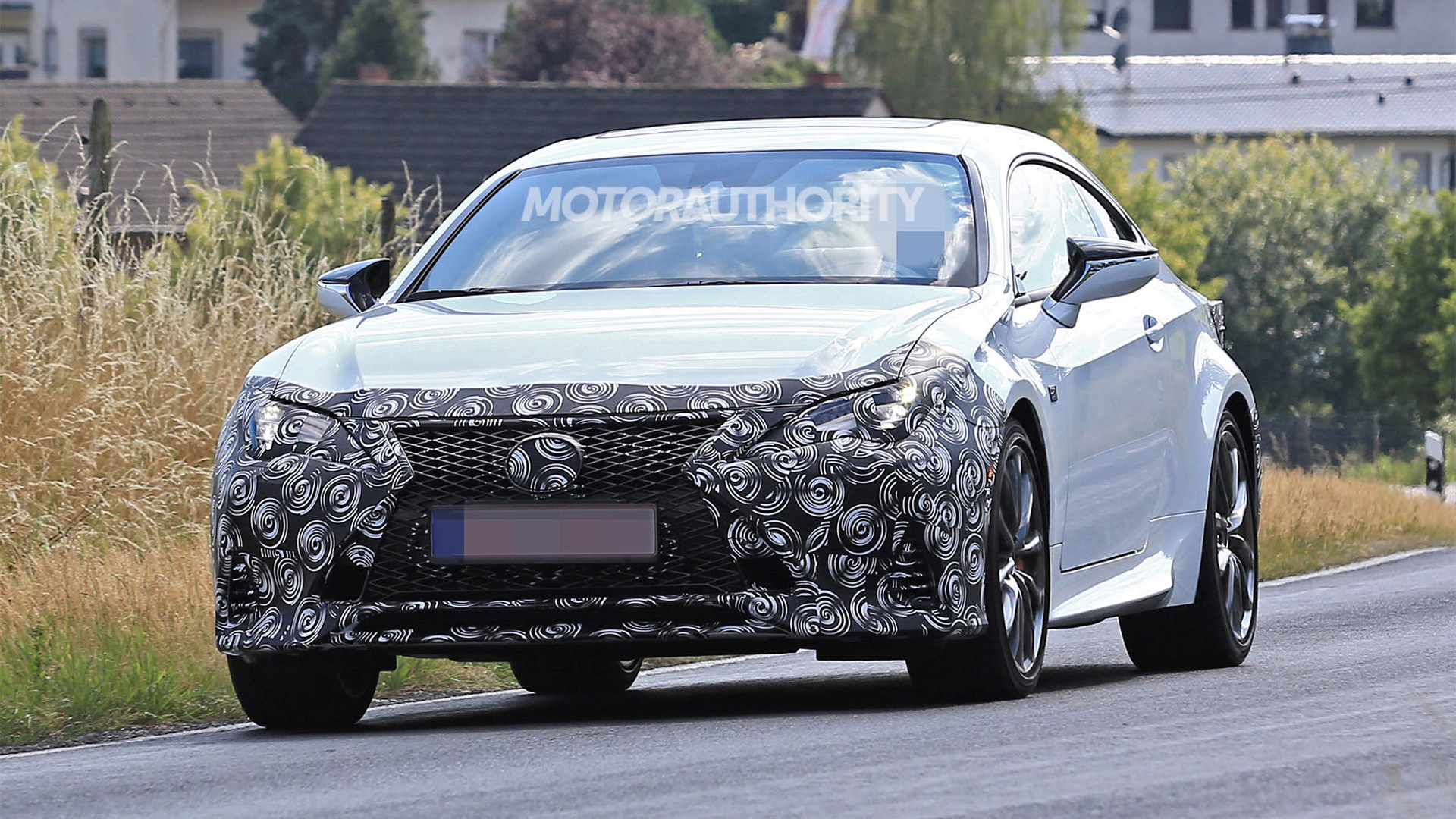 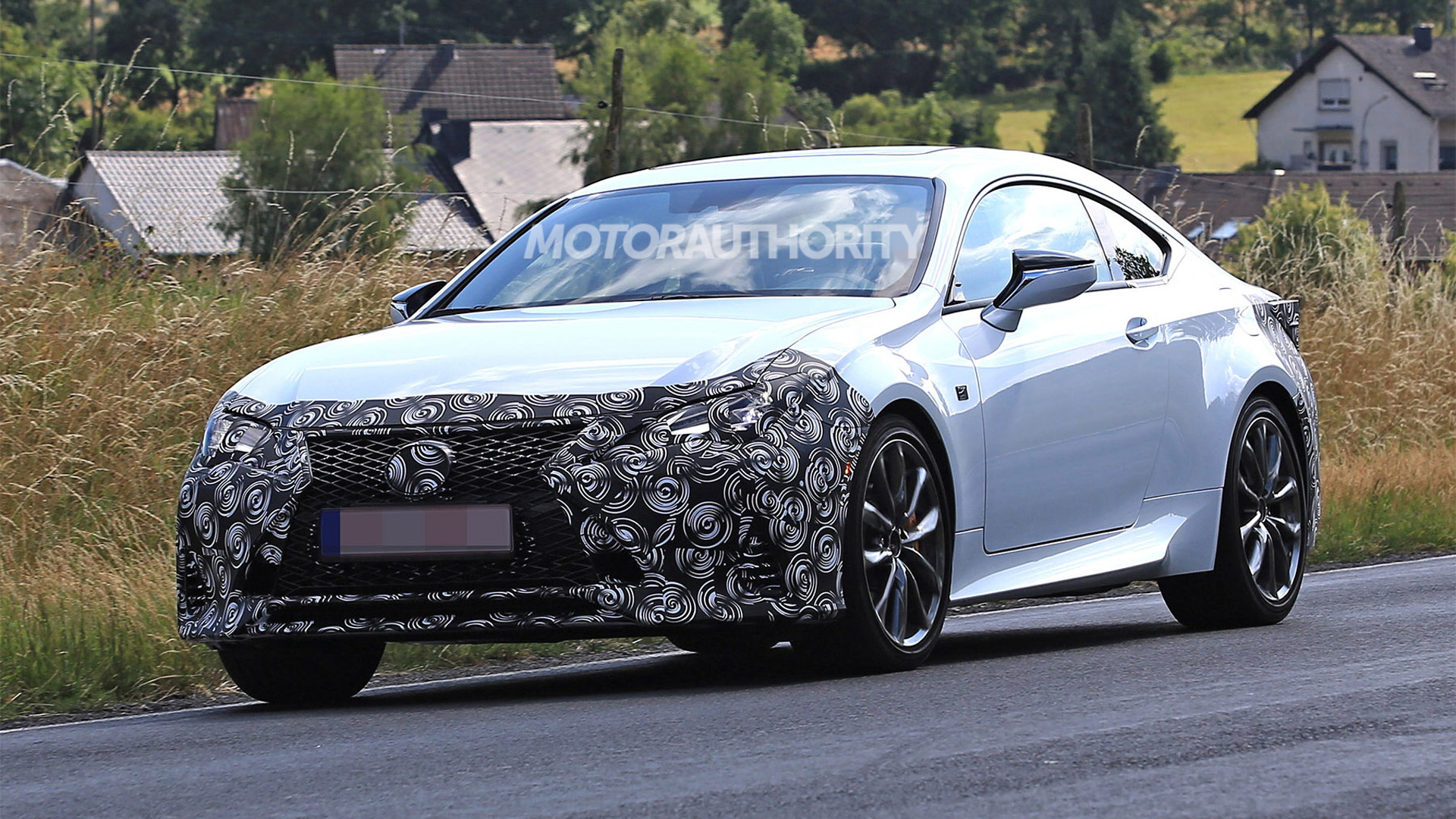 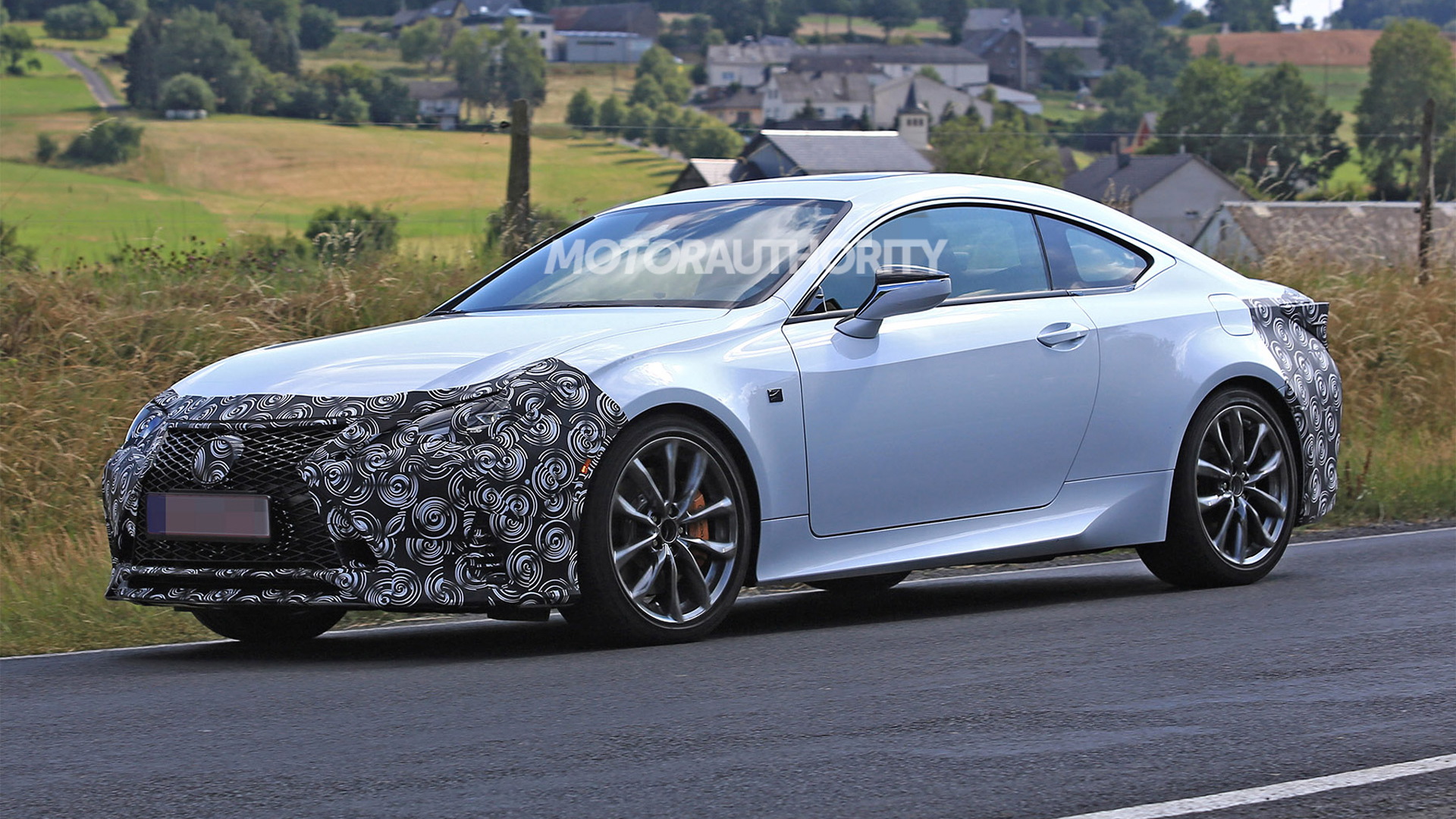 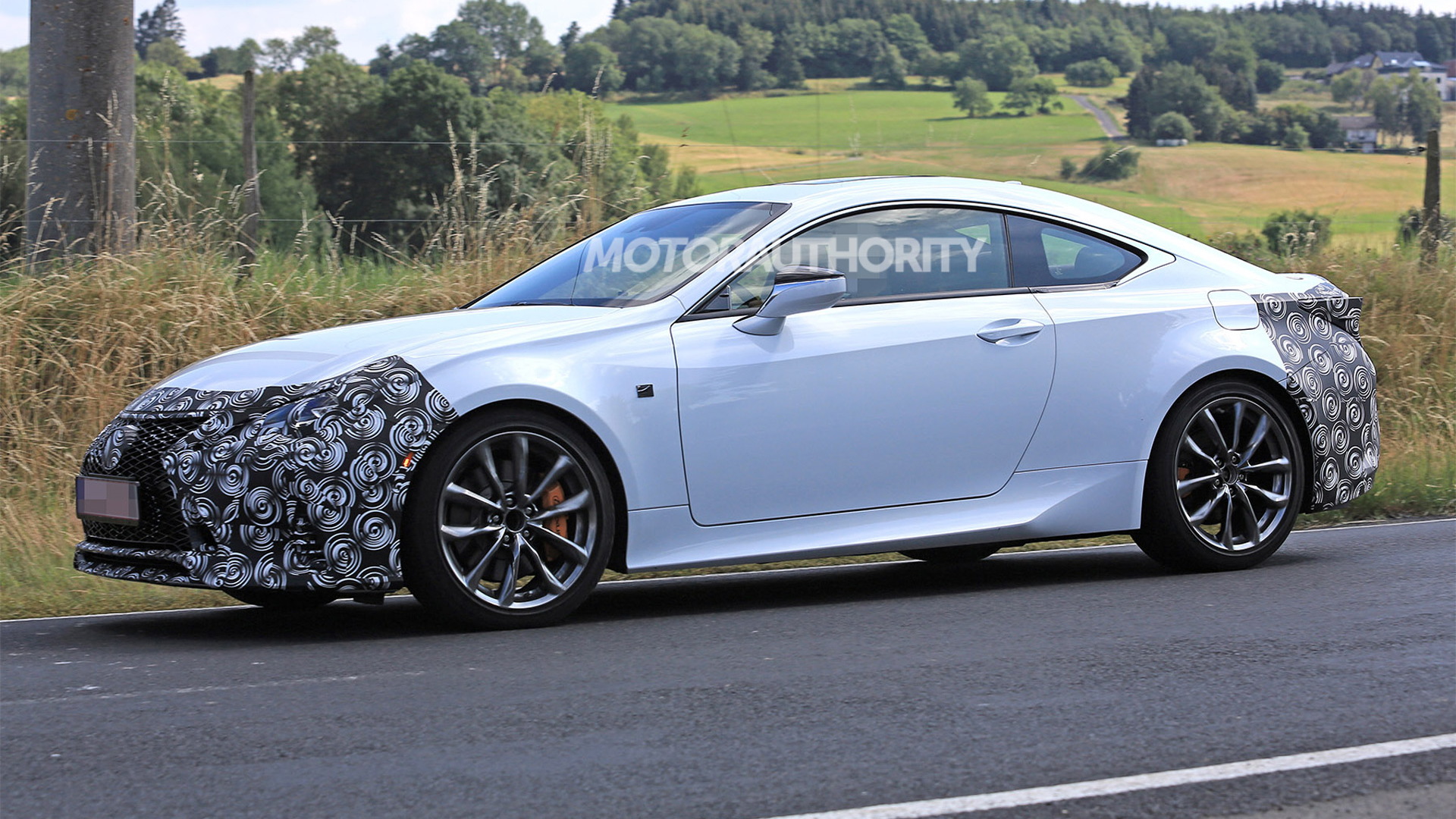 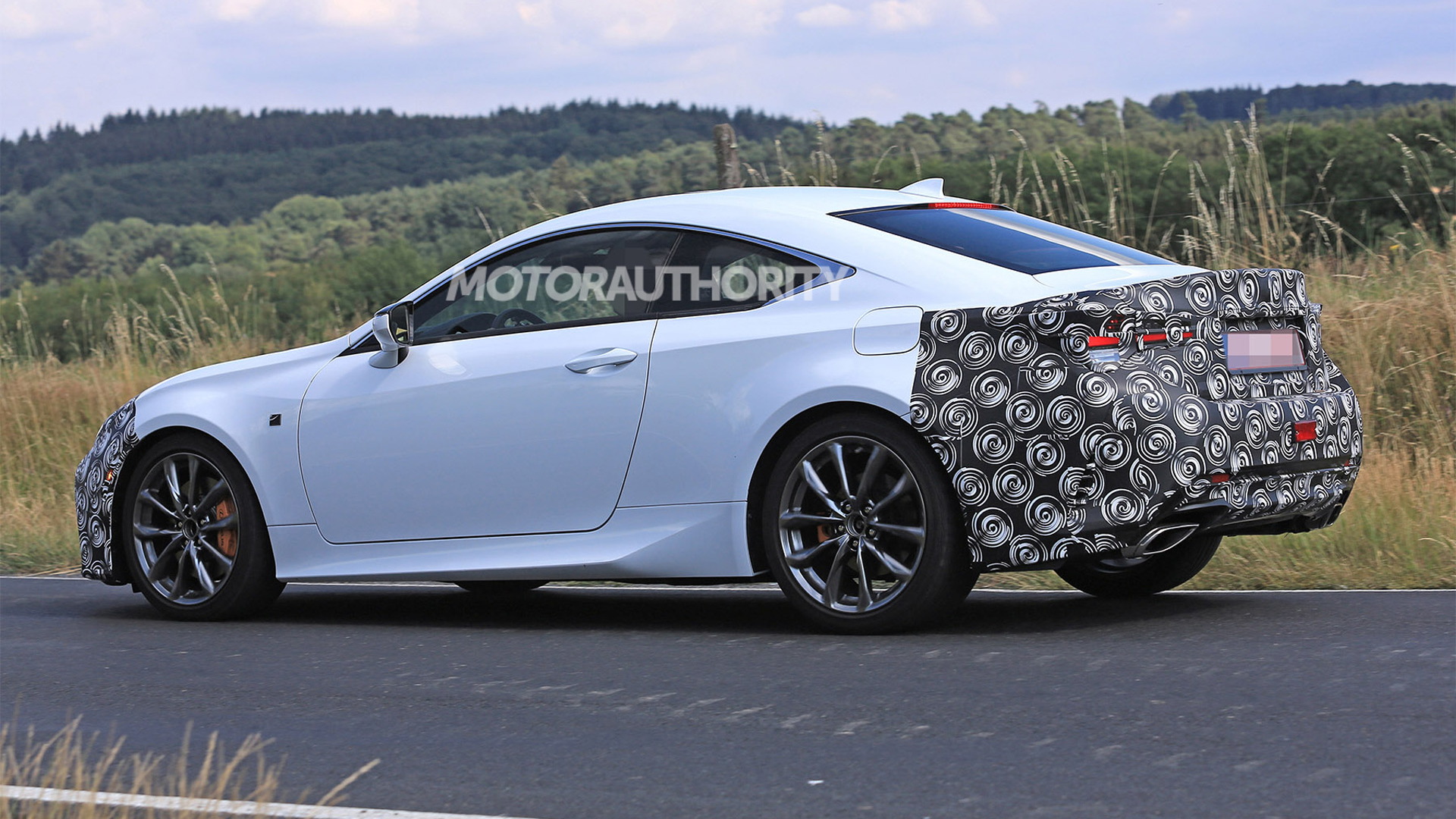 A lightly camouflaged Lexus RC has been spotted testing in Germany and is likely a prototype for a facelifted version of the luxury coupe.

The RC was introduced for 2015 so this facelifted model, expected on sale late this year or early next as a 2019 model, represents a mid-cycle update for the car.

Changes visible on this prototype include revised front and rear fascias as well as revised lights at both ends. A close-up of the headlights reveals an interior treatment similar to what's found on the LS and LC flagship models.

There should be some accompanying tweaks inside, including perhaps an updated infotainment system.

It isn't clear if we'll see some new powertrain options. Right now the car comes with a 241-horsepower 2.0-liter turbocharged inline-4 in RC 300 trim and a 311-hp 3.5-liter V-6 in RC 350 trim. Those numbers are lower than what the competition is offering.

Performance fans can look forward to an updated version of the RC F. The current version has a 467-hp 5.0-liter V-8 and we expect the updated version of the car to stick with this engine. The good news is that Lexus is expected to add a track-focused version based on its RC F GT concept of 2016, and this one might offer more power.